One of the most outstanding dogs to win the Melbourne Cup was in 1979 Acclaim Star. That year was also the most glamorous. This video features Jeff Collerson speaking about trainer Billy Fletcher.

When he arrived back for the final he had a nail wrapped in a bandaid -it had broken while galloping in Bill’s paddock -the quick was hanging out so we set about rebuilding the nail & thankfully it held up well enough to prove the champion he was. 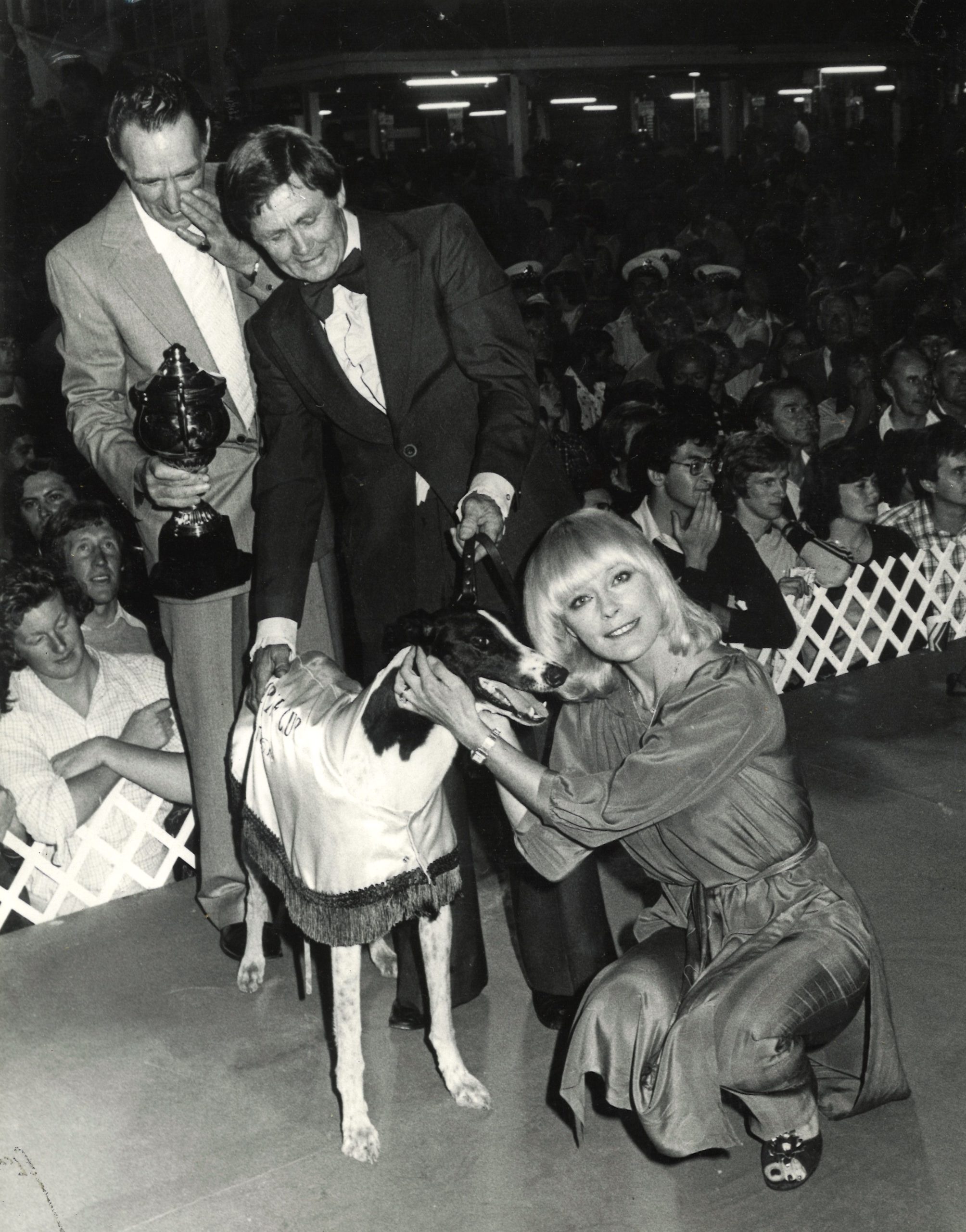 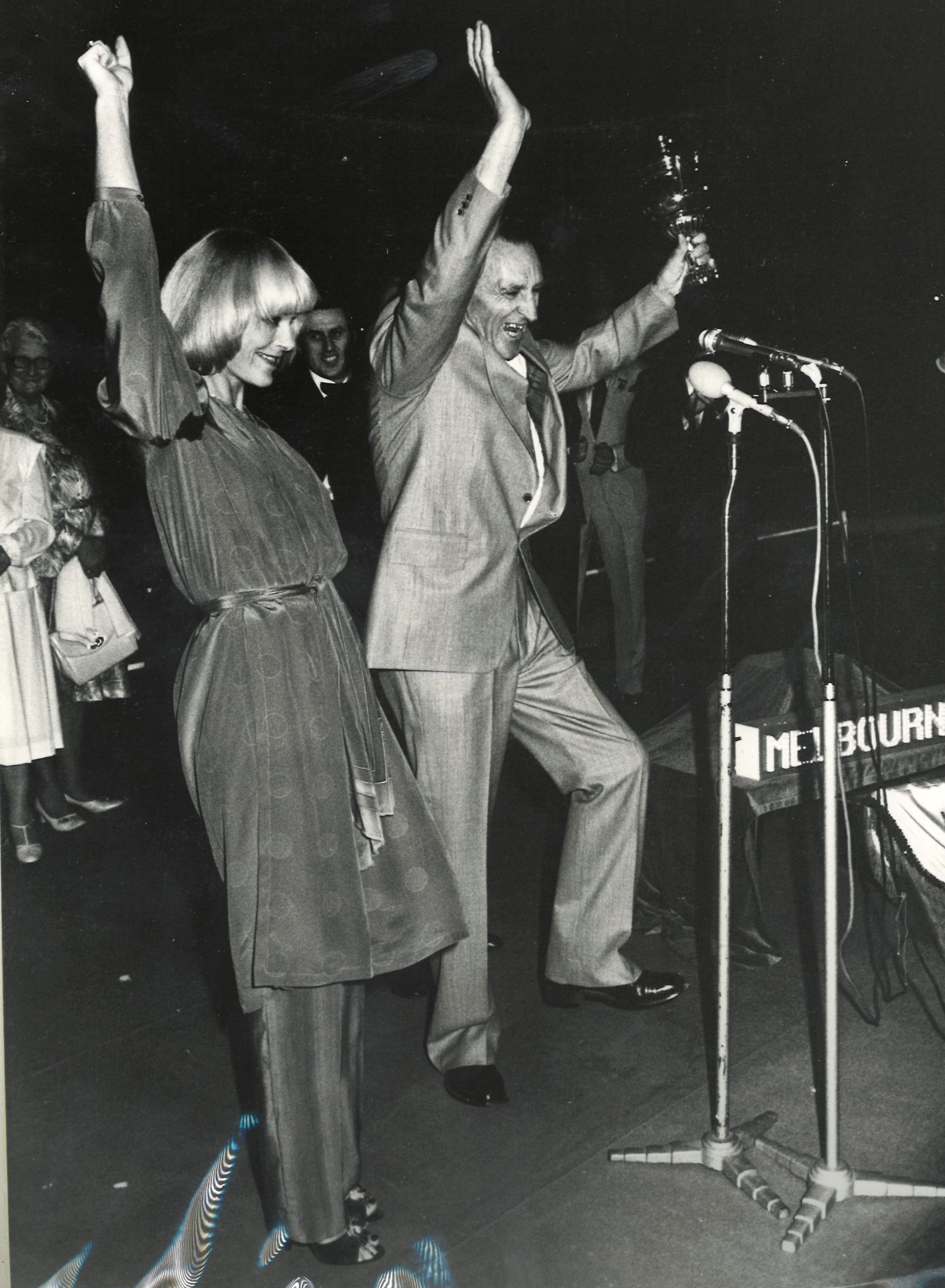