Member Brian Kutner recalled his childhood days in the South Eastern suburb of Keysborough. This how it is today. 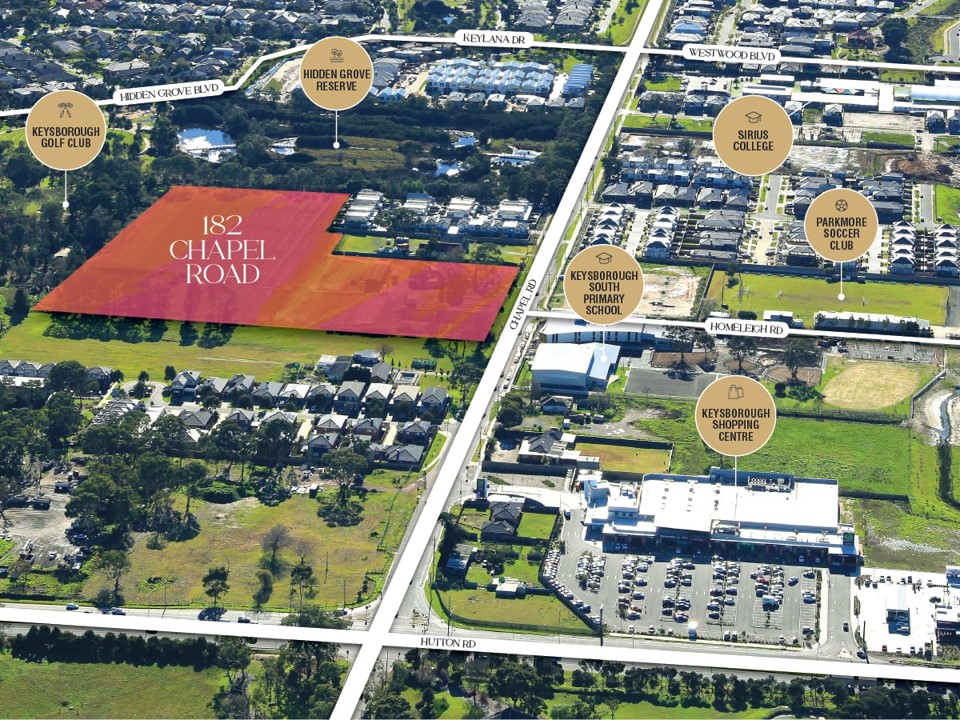 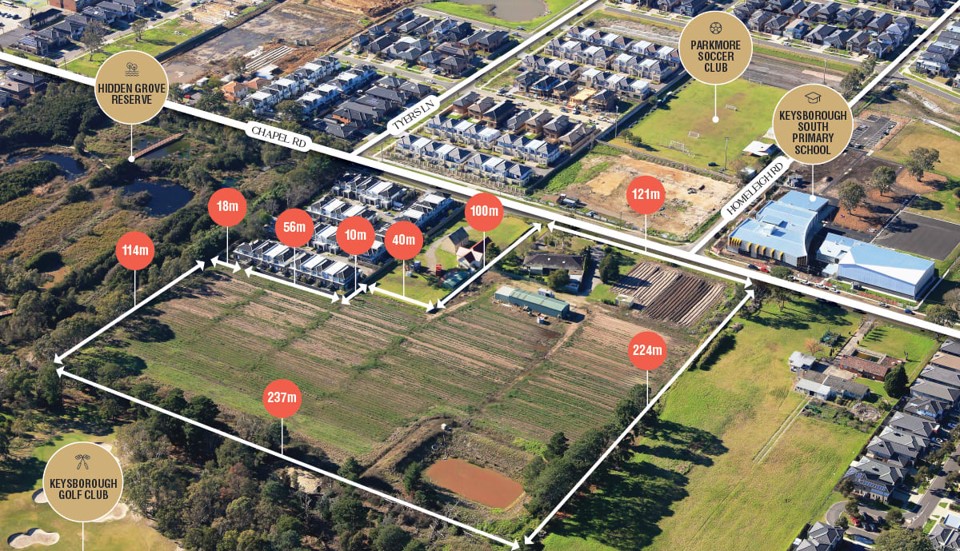 When I was a kid my family lived in Keysborough, in our street was Roddy Deakin, Jock Everett and us. Just off our street was Johny Rowan, Joe Hili and Norm Denerauz.
We were on acreage properties backing on to the Keysborough golf course. My dad would often hand slip on a fairway behind our place.
It was the home of many great dogs for years and years. Roddy had Plunder Road at stud, Joe had Tangaloa.
I recently went back for a look, omg.
Hard to believe the development.
Wondering if similar stories are to be heard, certainly Kellyville in NSW was the home of Paul Cauchi and his track etc,