Richard Codd – Star and the trainer
Jeff Collerson – Hasn’t Doreen had some crackerjacks over the years. How about Buddy Rich, named after the world famous American drummer who she met while she was in the British Army. Doreen’s first top notcher was the stayer Winged Gemini. Now her daughter Kerry is following in mum’s footsteps
Kerry Drynan– Jeff Collerson I still remember Rambo was his name winning at Lithgow, breaking the record then breaking his own record the following week
Robbie Reason– I remember Doreen sneaking him up to Lithgow for his first two starts in a Maiden heat and Final. Track record in both races thanks very much. She’s had some quick dogs over the years, that’s for sure. 🚀
Patrick Parrelli– He belonged to a friend of mine Ramas Halap who lives in Molong NSW these days
Kerry Drynan– How is Ramas these day?
Patrick Parrelli– Still drinking schooners at Molong Bowels Kerry Drynan
Kerry Drynan– Patrick Parrelli you must say hi from mum and I when you next in touch 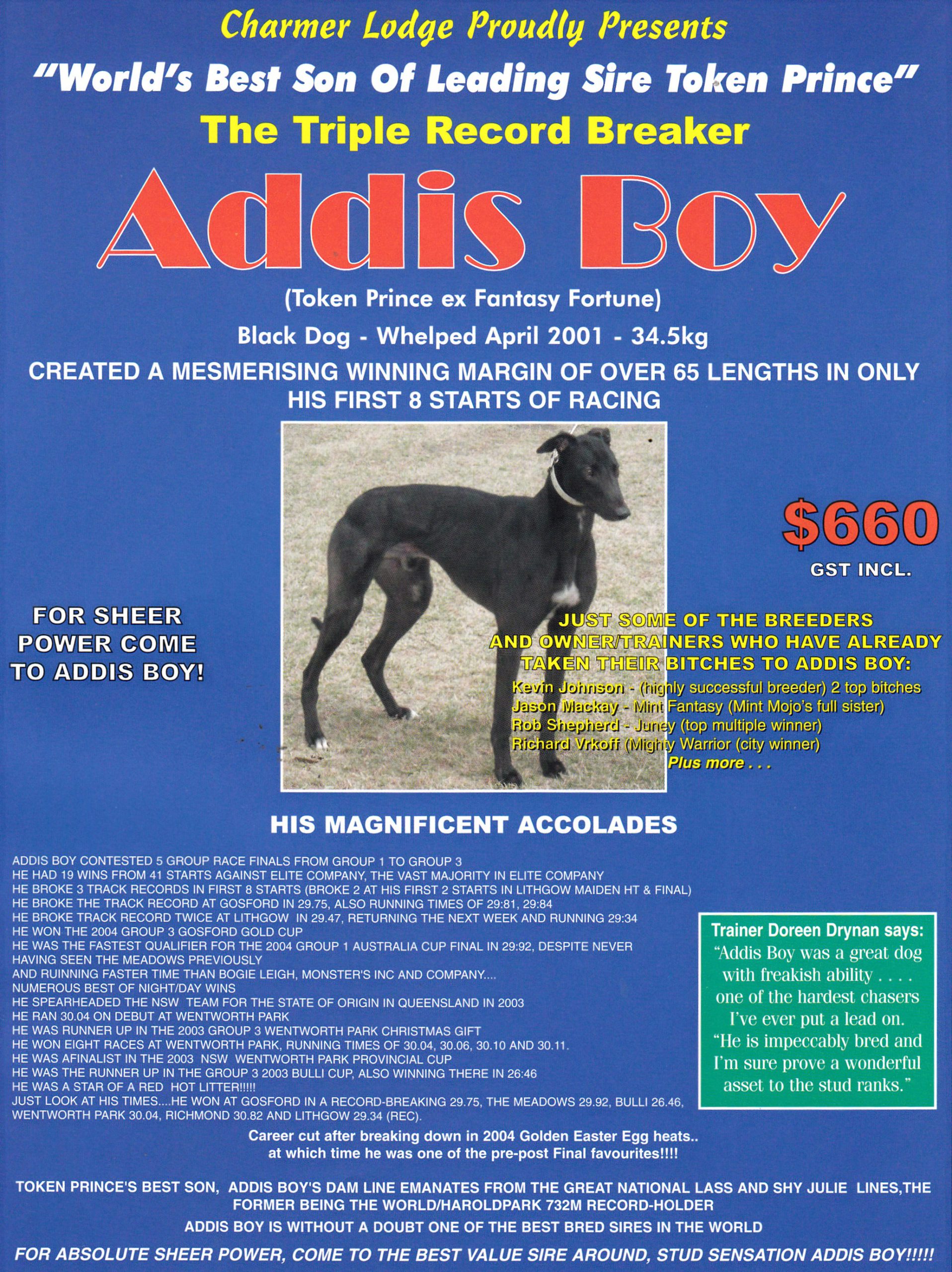 – Doreen was my favorite trainer, got the best out of every dog she trained.