The brilliant front-running stayer’s 39-start career saw him win on 27 occasions and miss a place only twice, thus earning him the nickname ‘The Invincible’.

Owned and trained by well-respected conditioner the late Keith Harding a WA Hall of Famer. Afro Freeway to this very day still holds the State record for the most consecutive wins at 14. All those wins were over the 638m and 740m distances at Cannington and Mandurah.

So dominant was Afro Freeway over the staying trips; that rival trainers often refused to nominate their greyhounds against him. He never finished unplaced over the longer journeys, winning at 22 of his 26 starts. Afro Freeway started favourite in all but three of his WA starts, odds-on 25 times and on many occasions at the prohibitive odds of ten to one on. He won many races by huge margins, the largest at 26 lengths, with an average winning margin of 15 lengths over staying trips prior to the famous 1 July 1983 match race against Empty Street.

Known around his kennel by the name ‘Toby’, Afro Freeway was awarded the 1983 WA Greyhound of the Year Title in a year where he was widely regarded as the best stayer in Australia.

A greyhound whose career was seriously curtailed by ill-timed injuries and the effects of being attacked by two domestic dogs on a Fremantle beach, Afro Freeway twice missed the opportunity to represent Western Australia in the National Championships where he would have proved himself on the national stage. 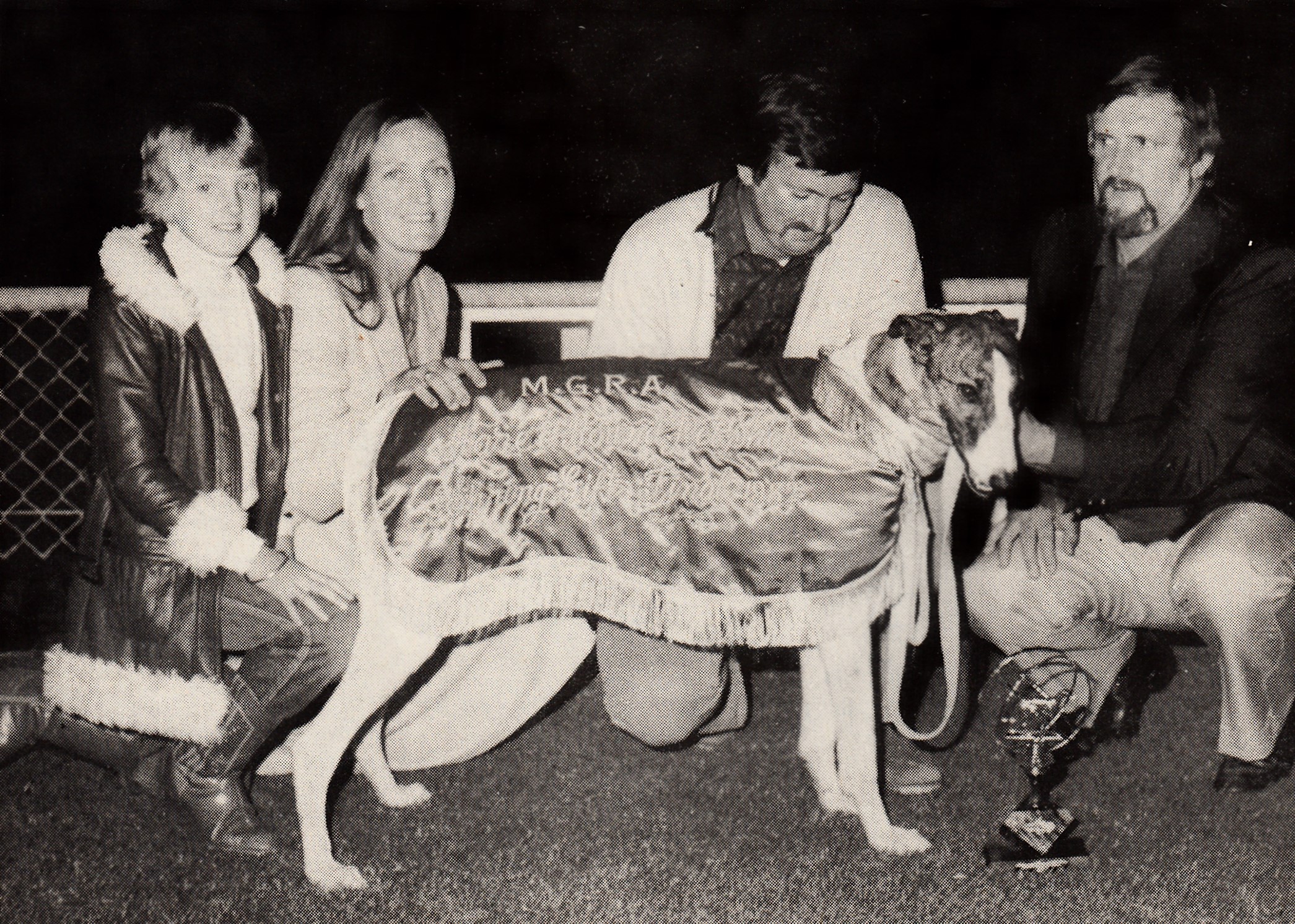