I got married in March 1976 later that year we went on holiday to the Gold Coast and Brisbane. I recall dragging my wife to both the Gabba and a very pleasant afternoon at Beenleigh.

Reg Hazelgrove – They were the days Neil.

Jeff Collerson – Beenleigh brings back memories. I took a bitch called Roquefort there for the Queensland Cup she won her heat & semi but was beaten in the final by Jim Snell trained by the late Jack Irwin (Dave’s dad). It was a handicap race & the late Eric Thomson was grader. I had bred Roquefort from my bitch Nimble Spinner, who had been gifted to me by T.A.D. (Tommy) Kennedy, chairman of the Sydney Turf Club. 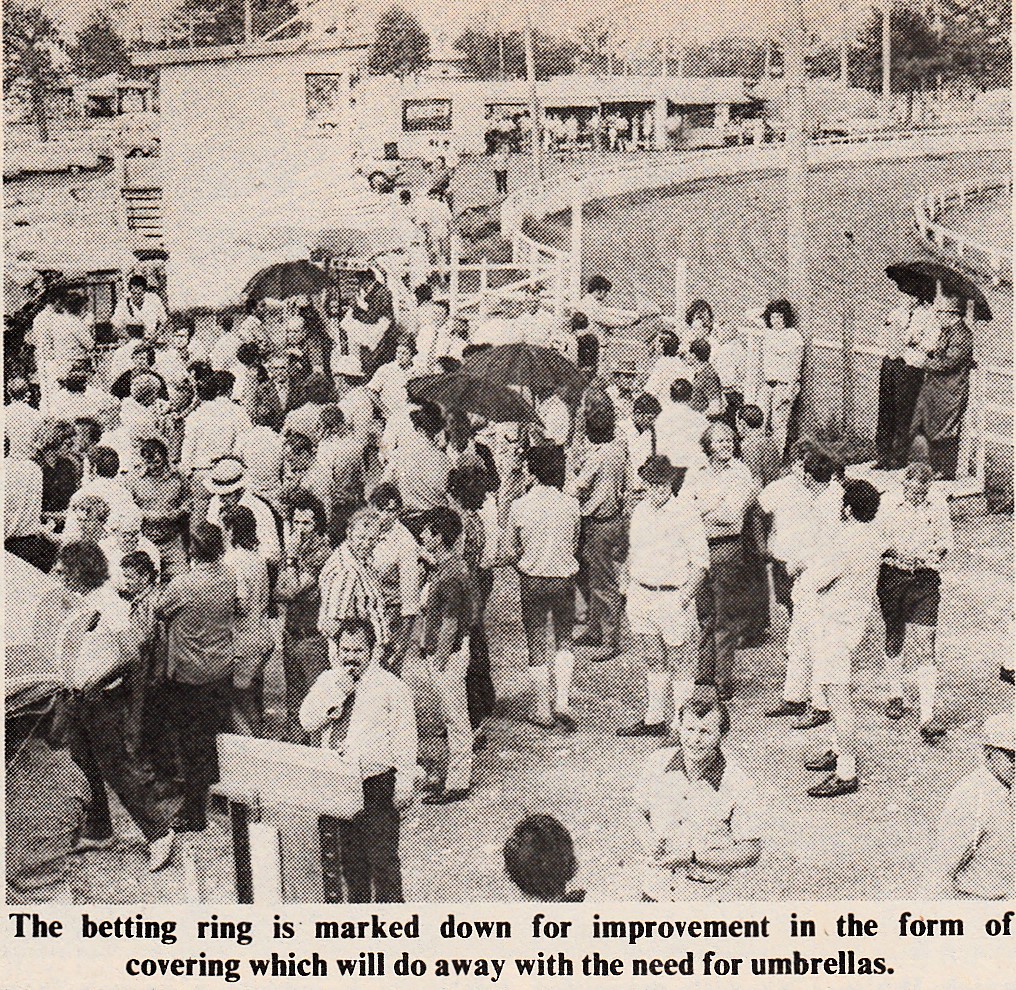