Peter Griffen – Was there and on the committee with the Great Tom Evans he secured the lease for Morsehead Park for us a great person and fanatic for our club honour to serve with him at Broadway park the the move to Morsehead Park. Thanks mate.

We had a Nissan army hut divided in half one end the canteen the other the bar those were the days and approx 15 bookmakers.

Dennis Huxley – A funny story from the old Broadway Park, Ballarat track one winter night (Ballarat unofficially the coldest place on earth), everybody was crowded round the several oil heaters with little interest in the betting where the favourite from the red was 4-5 with all the bookies.

It seemed everybody was sticking by the adage odds-on, look on until one bookmaker, I think it was Rober Wei, yelled out in a thick accent: “I give you even money, you mug punters.”
CHARGE: Virtually everyone left the heaters and went to get on and Robert confidently said: “Don’t worry, I let you all on.”
Needless to say the red won and the queue to collect was stretched a long way.
Neil Brown – No better entertainer than Ray Bounty legendry at the Coursing made my many days at Lang Lang most enjoyable. Along with Howard and Thommo. Your right Hucka Ballarat coldest place on earth I remember having one in the last in the middle of July brainless for entering.
Maureen Stephens – Broadway Park was where I won my first race, a maiden, with Flying Teb. I was 13 years old, and “Tommy” was officially trained by my Dad. Great memories. 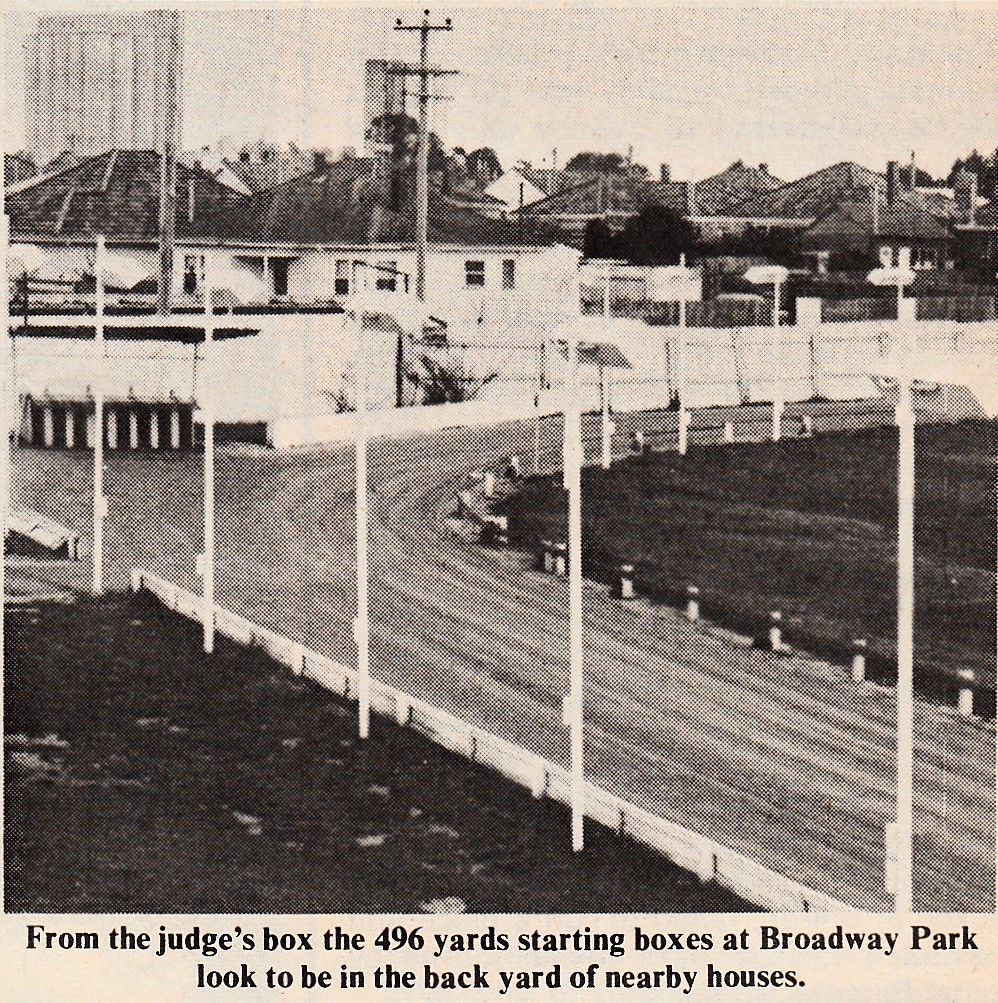 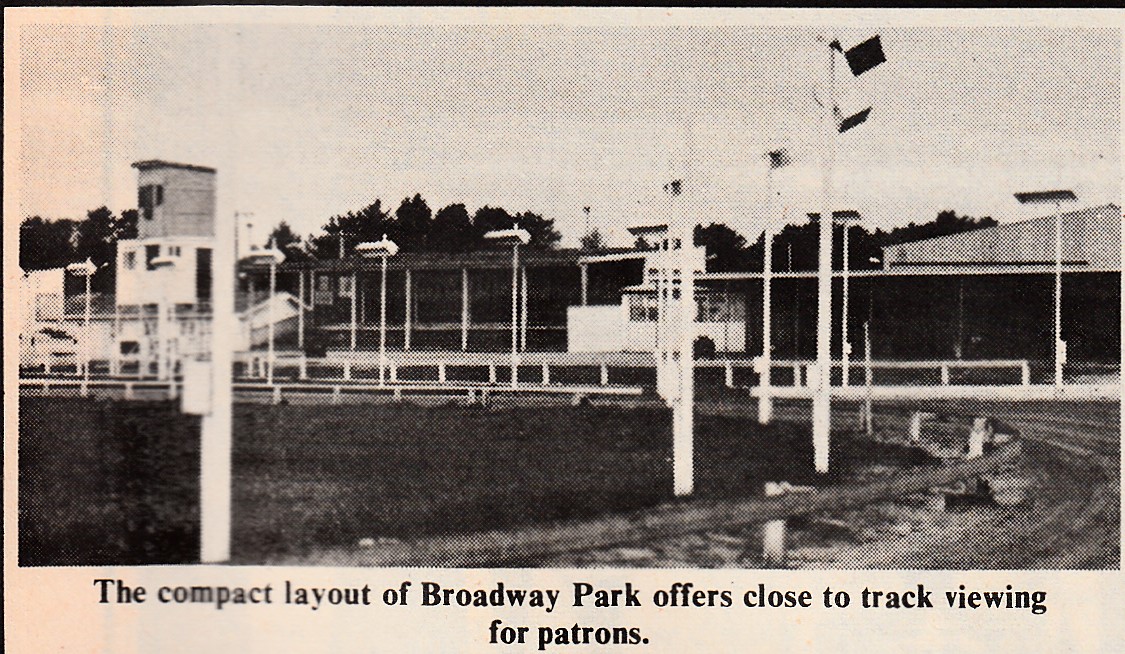