Here is Cessnock in 1973. On my first trip to New South Wales in 1971 we went to a meeting there on the Tuesday night stayed at the pub. Went up on the train very picturesque it looked the same as it does in these photos.

Jeff Collerson – Great track. Was there one night in my old Holden Torana after the last had a flat tyre & no jack. Saw Paul Cauchi last trainer still there. He had his punter Ringo with him who said you don’t need a jack for a Torana. Ringo lifted my car up in the air while I changed the tyre. He said :”if you had a Mercedes it might have tested me”

Neil Johnson – Great track. Why was it closed? So safe.

Chris McKay– Neil Johnston we ask why to this day – very sad outcome for the second oldest mechanical hare greyhound racing track in the nation!

Jeff Collerson-Black Swami was raced by Ernie & Elsie Mobbs who owned Milimsimbi (trained by Stan Cleverley) and also Top Kabana, Black Marine, etc. Black Swami was a stayer who could run like the wind but was an iffy chaser. Was on her one night in an 800yds race at HP and she pulled up when the race was at her mercy. Solar Blaze trained by Ted & Carmel Curran

Robert Whitelaw– The Greatest Grass Track In Australia not being Raced On , how Dumb!

Tony Atkins– I have a race picture here of one of my father’s dogs winning at cessnock in the mid sixties … I also have a ribbon jn pristine condition that says…cessnock greyhound club maiden … the good of days of racing . 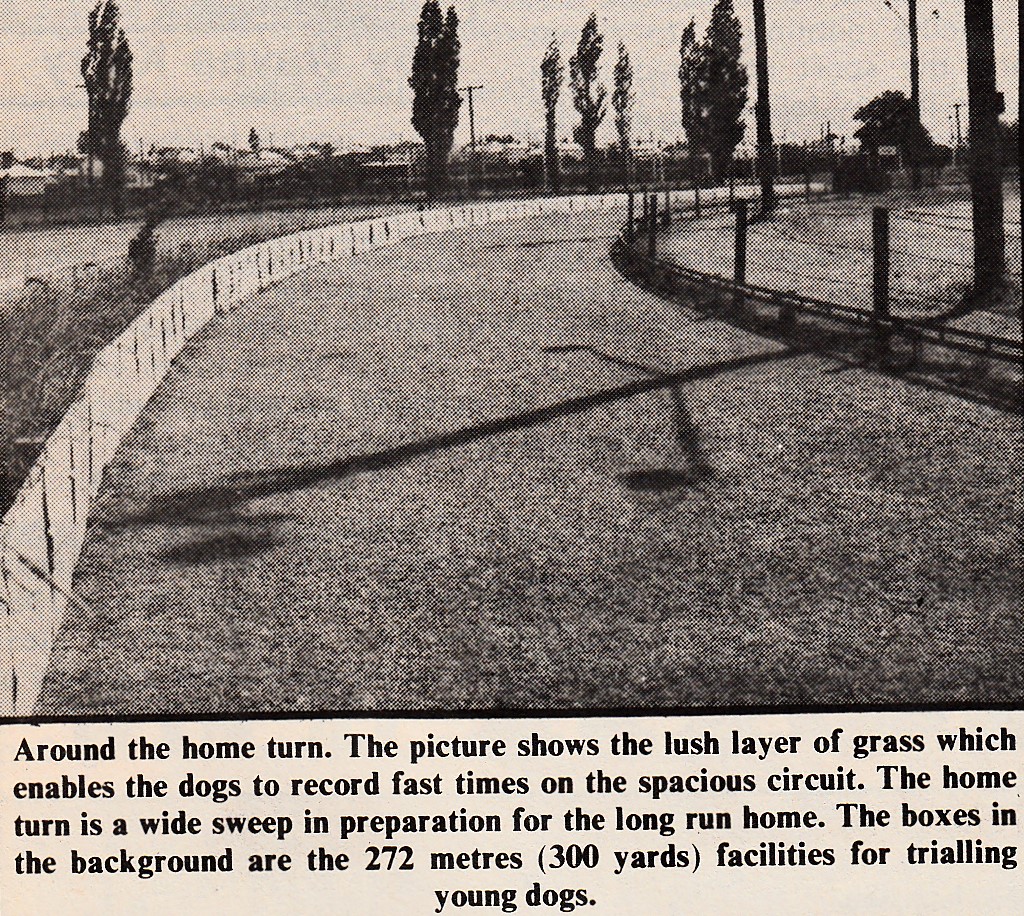 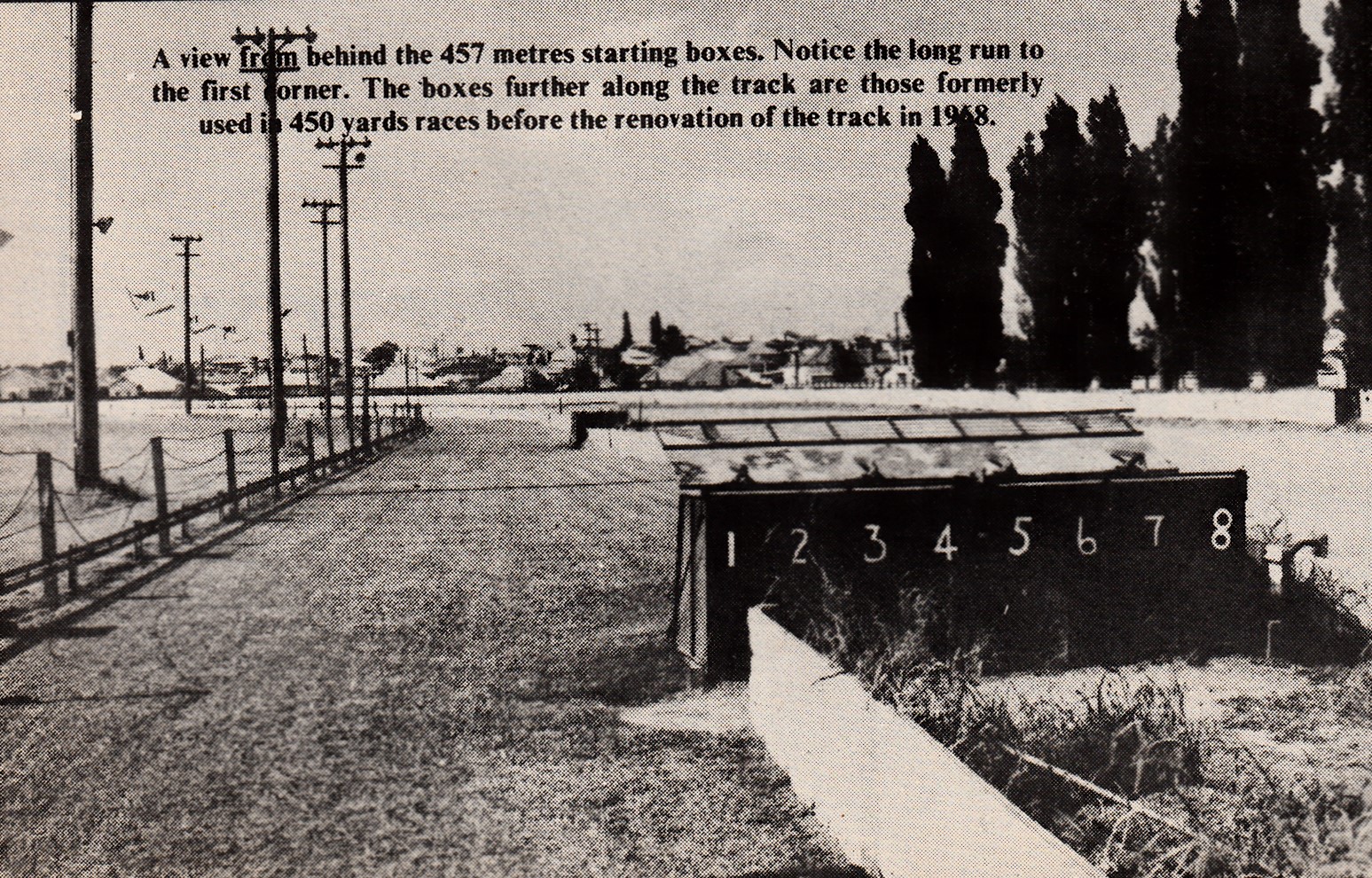 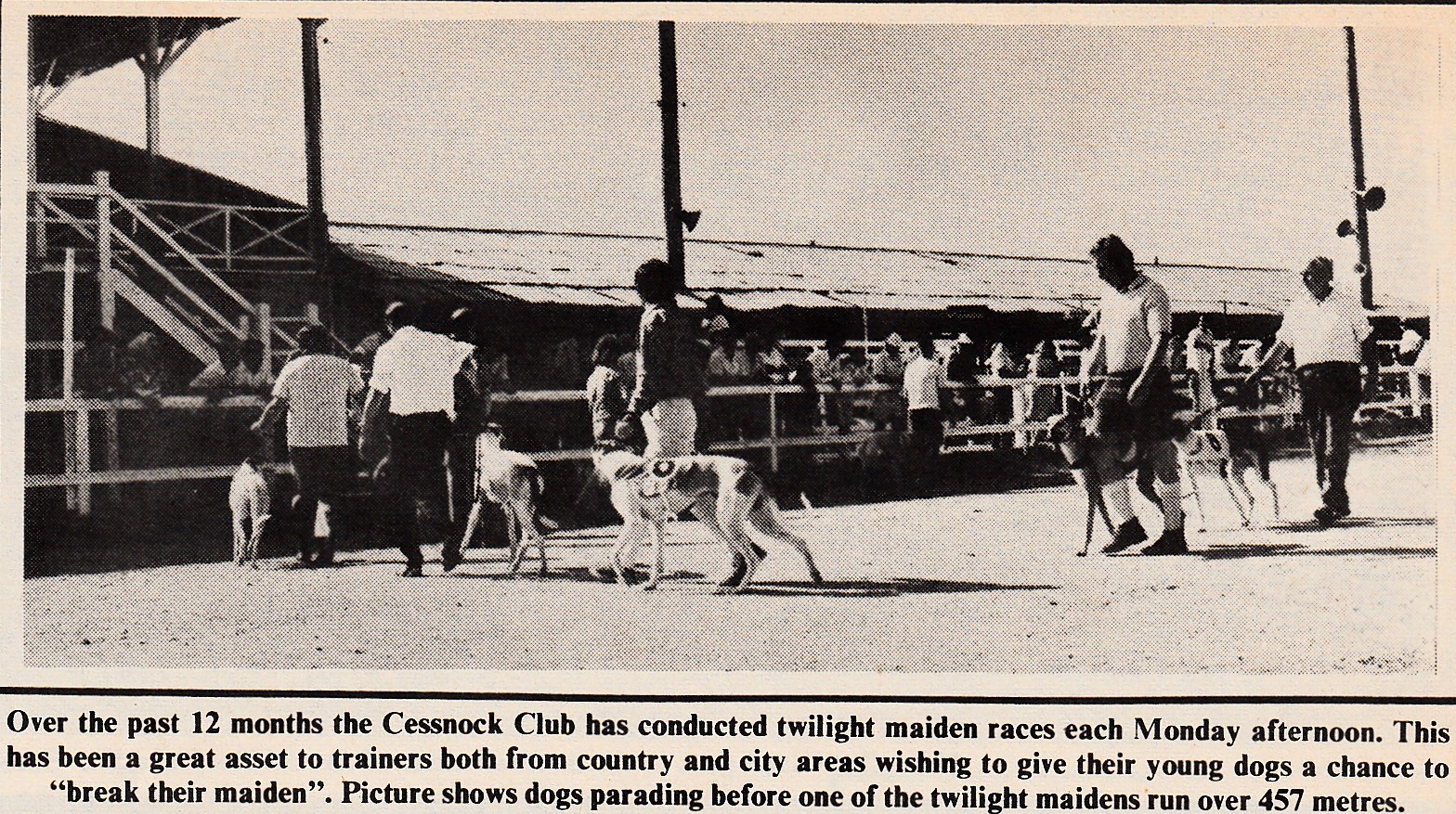 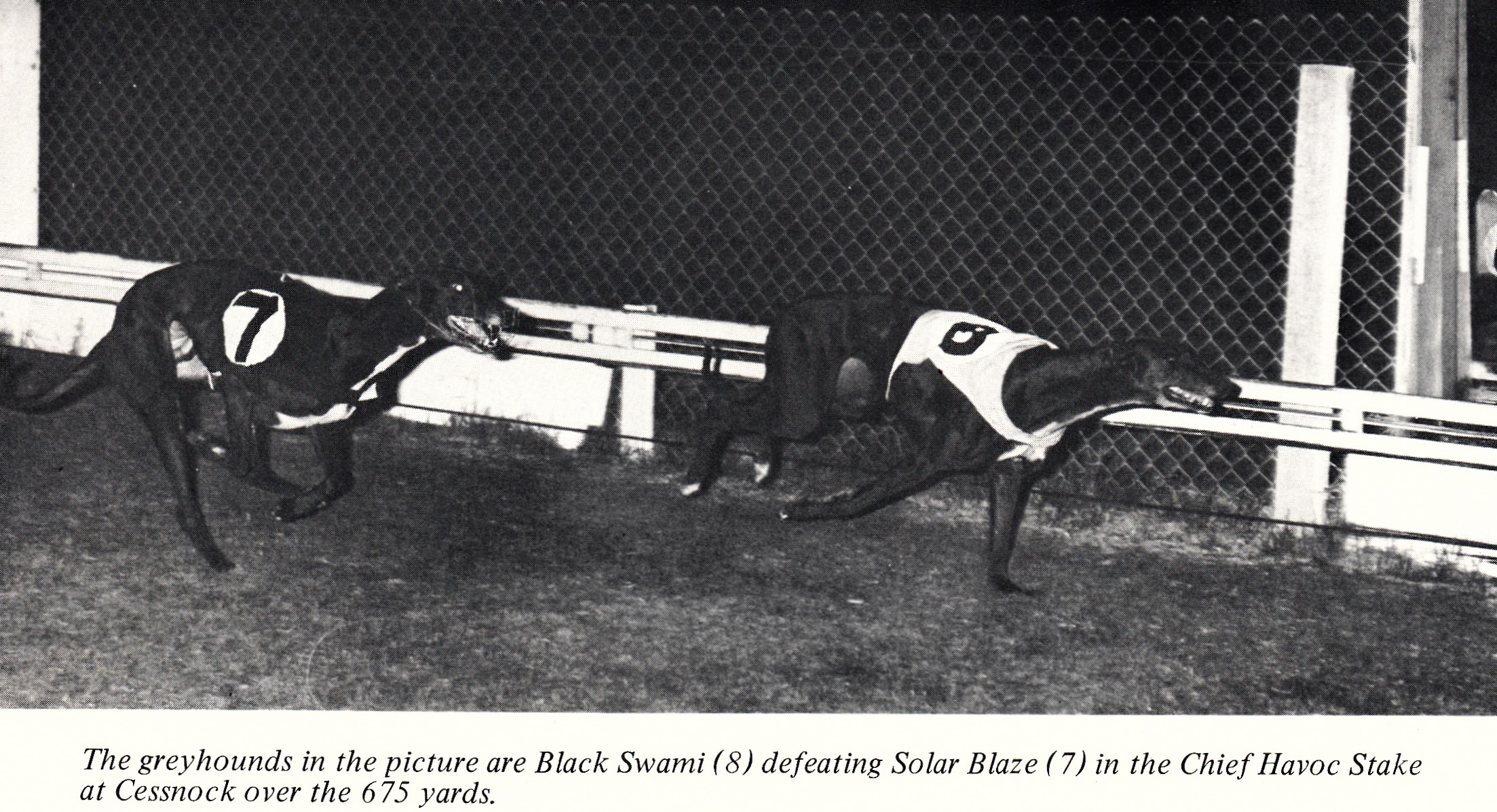