Who remembers beautiful American TV star of Rowan & Martin’s Laugh-In Chelsea Brown. Here she is track side at Wenty after a race named in her honour with the winner Anglo Beau from Orange. In November 1975. Chelsea emigrated to Australia in 1977 and starred in Number 96, E-Street and Blankety Blanks. She moved back to her hometown of Chicago where she died in March 2017 aged 74 from Pneumonia. 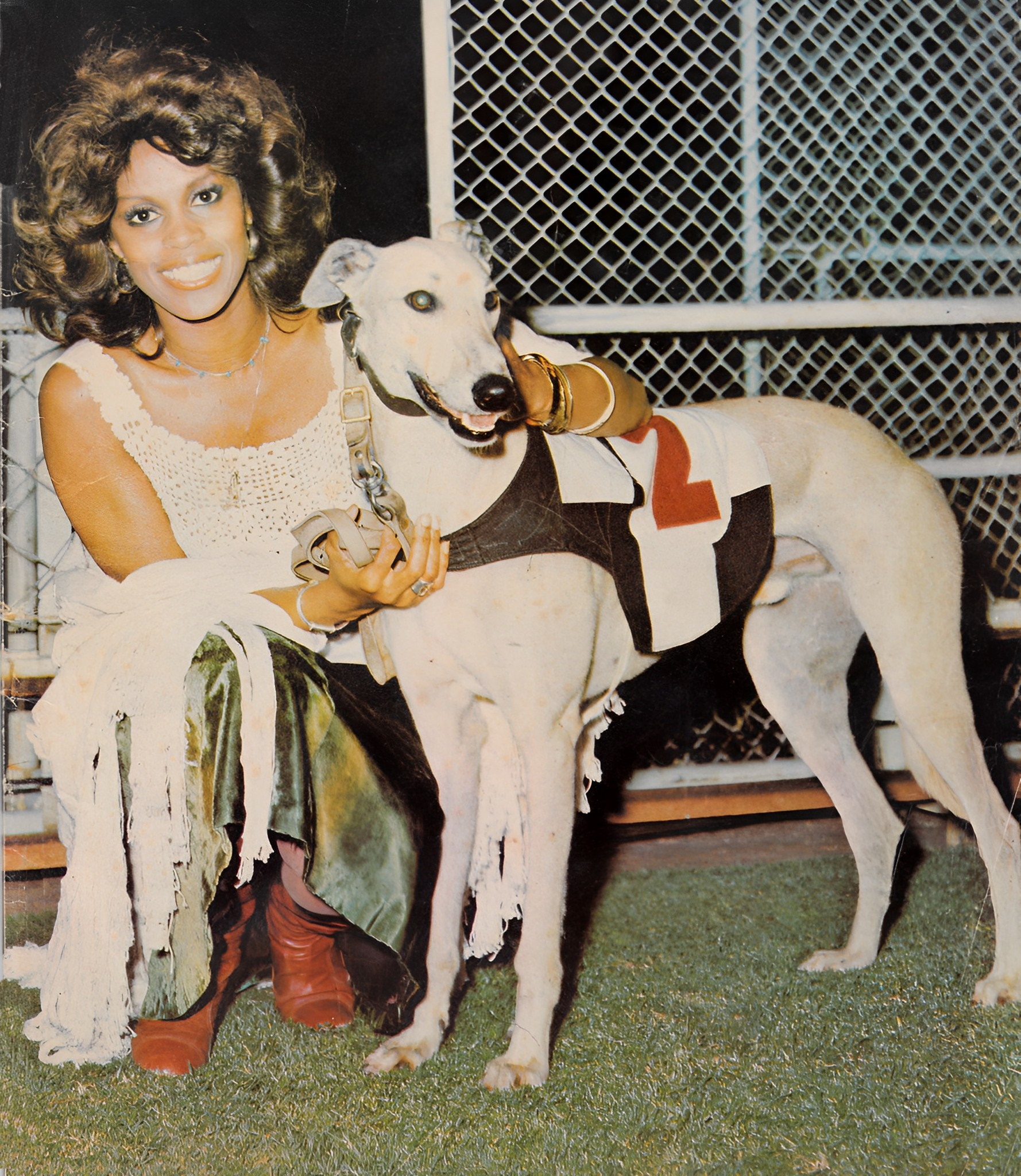