I have had the privilege of interviewing some wonderful people over my journey. Here is a clip with the late Judy Hayley. Judy was a very warm and beautiful person taken from us too soon. 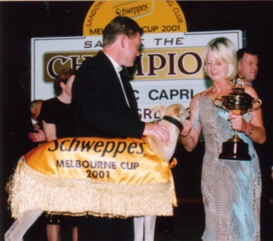 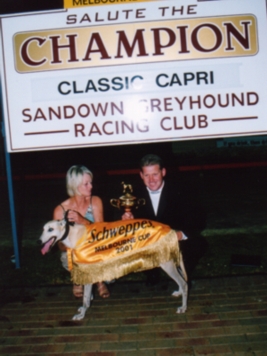