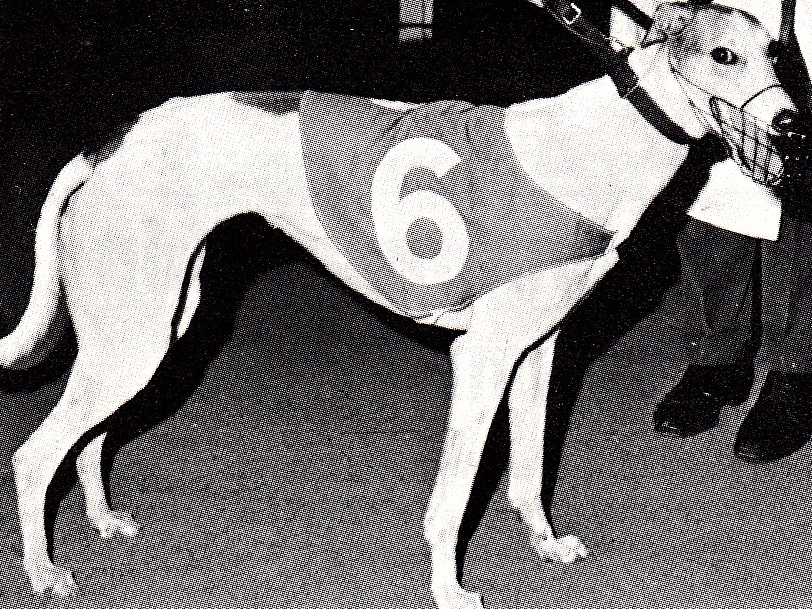 Better known in the West but he was a Victorian Gary Weston with his 1970 Olympic Park Sprint Championship winner Gary Moss.

I reminded him at Sandown after he won the National Sprint at Sandown in 2018 that we were claiming him as a Victorian. He won’t have a bar of it.

Dave Simo – A very positive person, great for the game.