Howard Grey – Lovely bloke John McDonald, one of nature’s gentlemen. Made great walking machines back in the day. Mero walkers the Rolls Royce of walking machines.
Andrew Mulrine– My mentor, trainer before his time 👍
Darren Leeson- What a brood Camden Glider was!
Jeff Holland- To give people an idea how quick he was to the bend, he’d lead Fernando Bale 2L half way down the straight. I never saw her, but people who had, say only Amethyst Queen was quicker.
Terry Callen– Jeff Holland been some super fast dogs to the first corner genesis and freeway runner come to mind
Jeff Collerson– Jeff Holland I think Glider’s Son won his maiden final at Wenty when he was 14 months old. He hadn’t run the fastest heat time but on my watch (no electric sectionals in those days) he was easily fastest to first mark and I had a nice win on him. John He his trainer, always ranked his litter brother Peter Glider the quicker of the pair over 520m and Peter Glider won a Richmond Derby for John.
Ian Hilditch– Jeff Holland I went to Wollongong dogs once when I was a young bloke and seen Amethyst Queen race. I reckon she was into her 3rd stride before the others came out.
Sandro Bechini- Jeff Collerson i was 18 at the time and at the trials at wenty with Enzo Frederici, who you would know, when John asked me to hold onto two pups while he trialled another dog , one brindle and one black pup. He told me they were a but of a handful. One ended up gliders son and the other was Peter glider. Not long after he sold me a walking machine for half price lol.

Rob Tyler – Agree Jeff – Gliders Son was freakish out of the boxes. His brother Peter Glider was no slouch himself although he had an entirely different racing style. Great line of dogs from that era.
Rex Nairn– Camden Glider was a very good race bitch also. John was one of the genuine people in the greyhound industry. I wish we could go back.
Mark Moroney-Pretty sure Glider’s Son won his mdn at Wenty at 14mths of age absolute flying machine
Mick Haskas– Always reminded me of alfred Hitchcock good man great dogs
John Lawson– Great pair of dogs Cliders Son and Peter Clider where. They where certainly breed to be good. Their great grand dam sweeping fairy was a outstanding producer that just kept producing top glass dogs.
Rex Nairn– John Lawson Don’t forget their mother Camden Glider she was pretty good to.
John Lawson– Rex Nairn So true Rex Camden Clider was brillant racer and producer she got here brillant genes from Sweeping Fairy.Sweeping Fairy when mated to Benjamin John produced Quick Sweep inviatation class city sprinter who died of parvo when very young.Her litter sister Wee Girlie produced Olympic Eagle Security Alert and both owned by late John Clayton a friend of mine.
Joe De Freitas– I know Doug Rodgers ( Camden prefix) well and he used to assist John with all the dogs and to this day he still raves about them .Some of Johns methods were different but that’s why he was so successful. 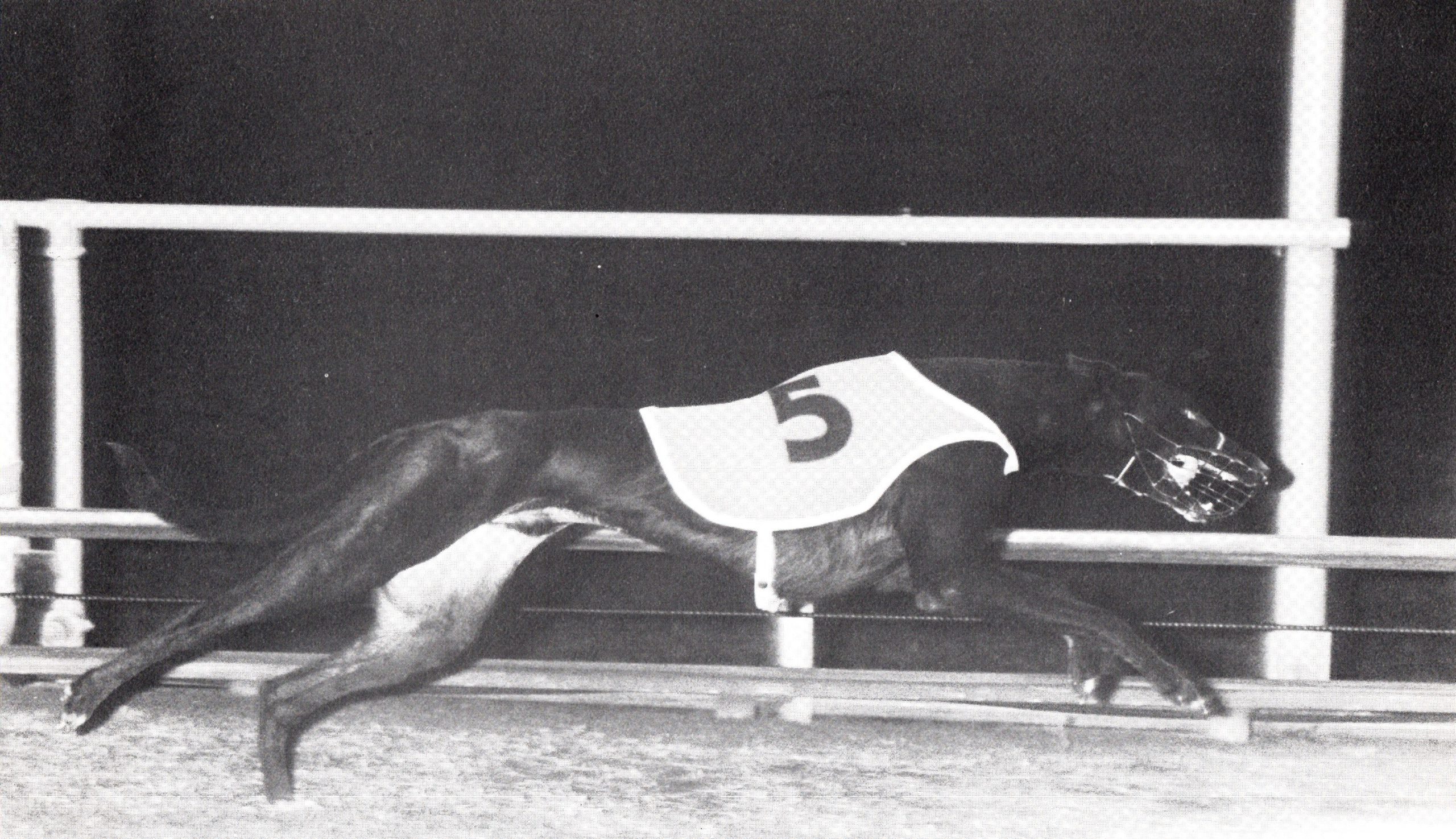