Some pics of Horsham before it opened in December 1973. Guess who won the very first race at Horsham on opening night. Allan Britton from Portland with The Vixen. Update seems Robert trained this little girl very early on as his fathers apprentice. 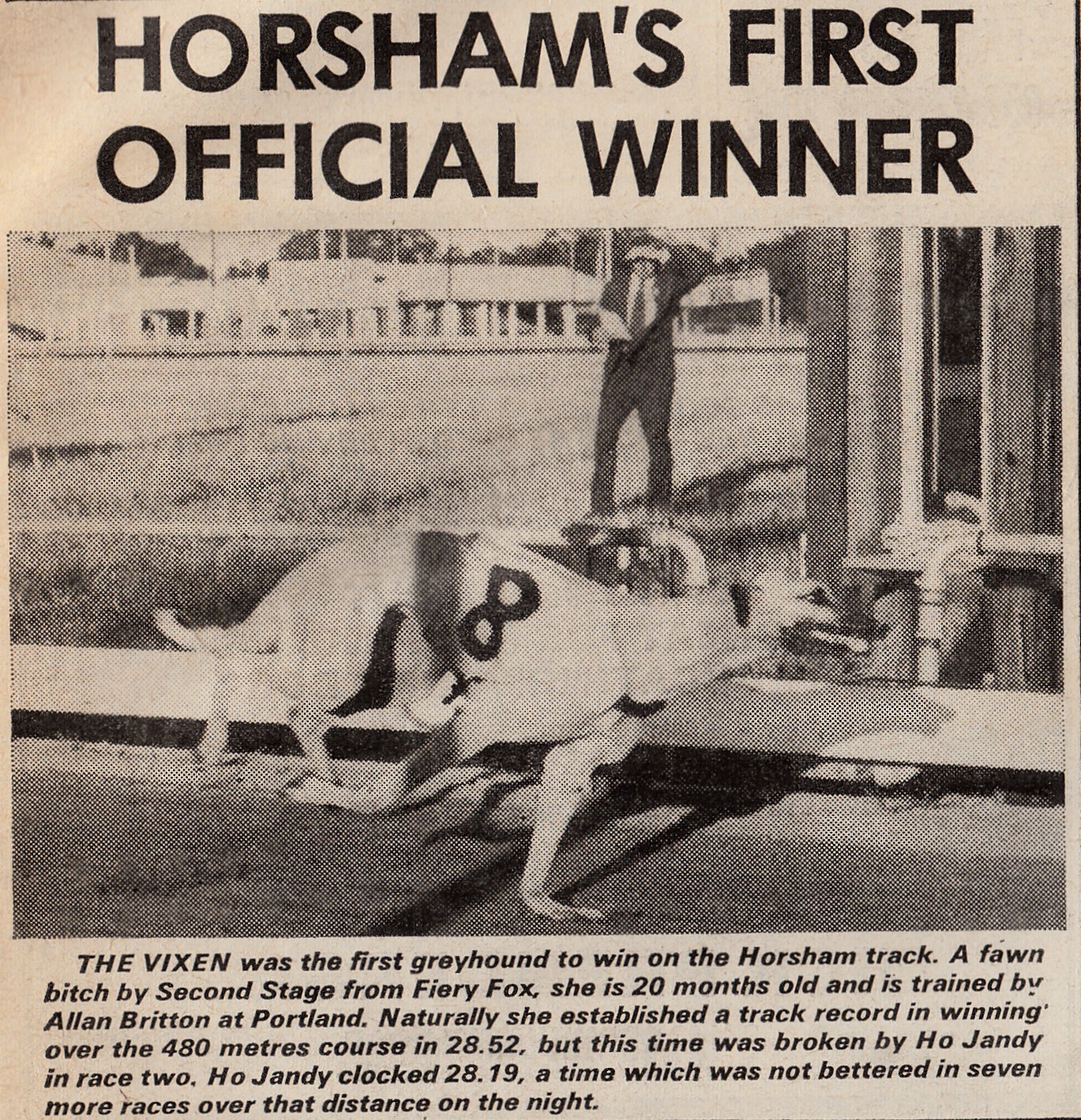 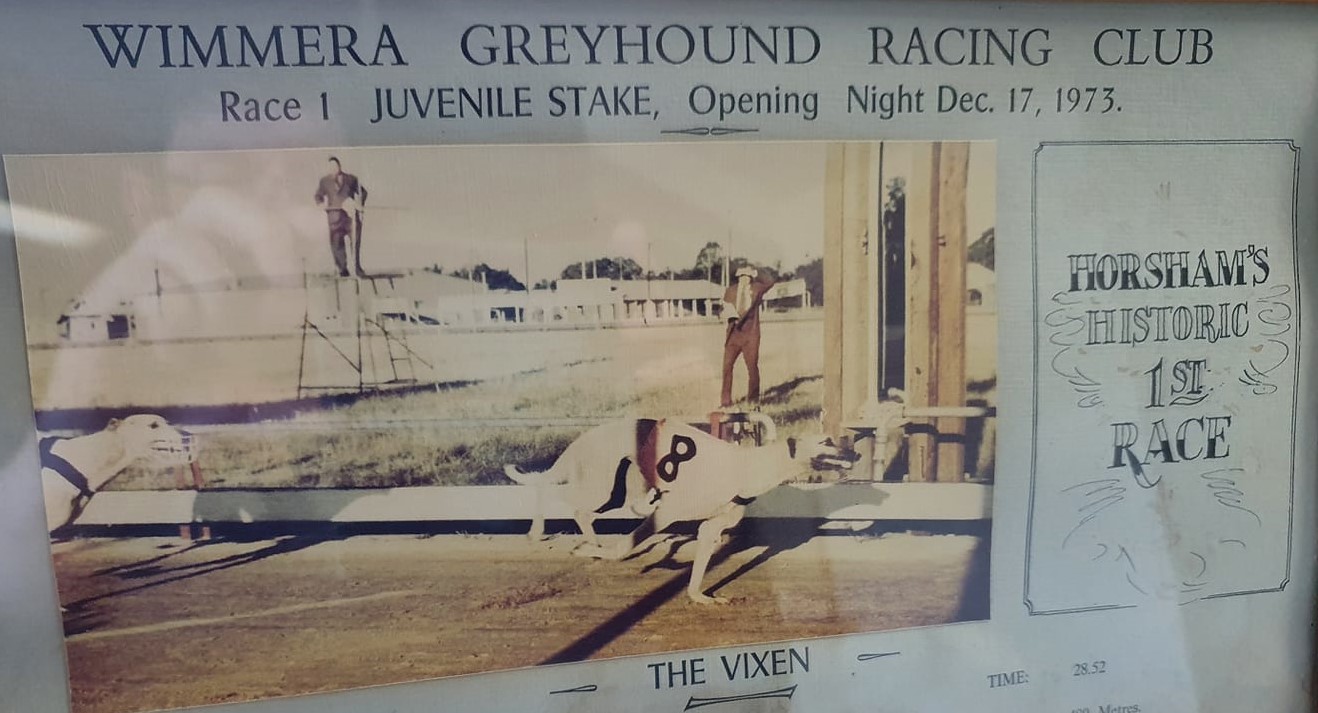 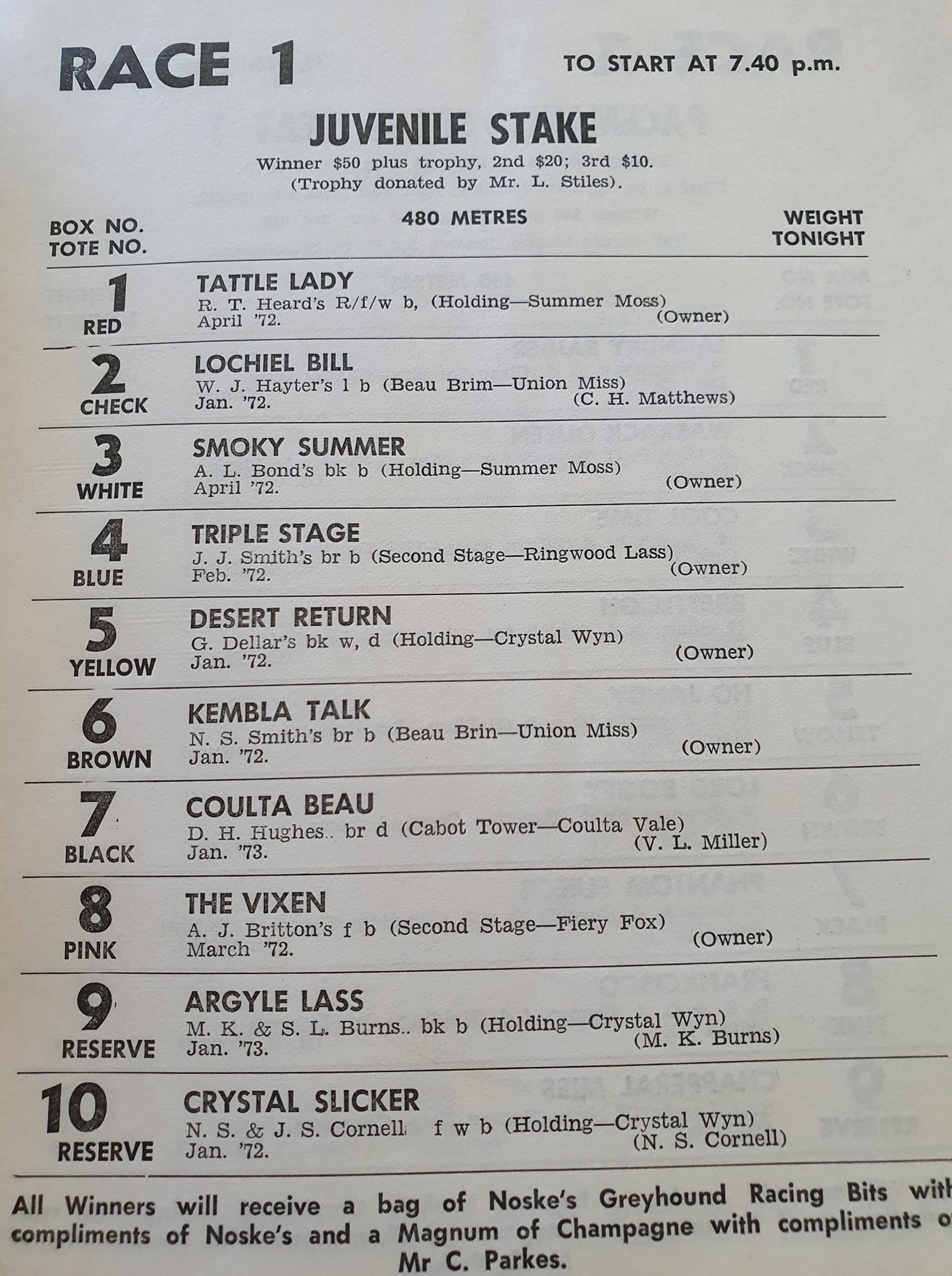 Robert Britton – Actually Neil, while she was in Dad’a name, that was my very first greyhound. Charlie Preece from Merino gave her to me.

Rodney Walker– Robert Britton how did you train her ?? You have learnt a lot since then your Dad was a master with dogs ..and his kids r just as good

Robert Britton– Lots of galloping on the beach. 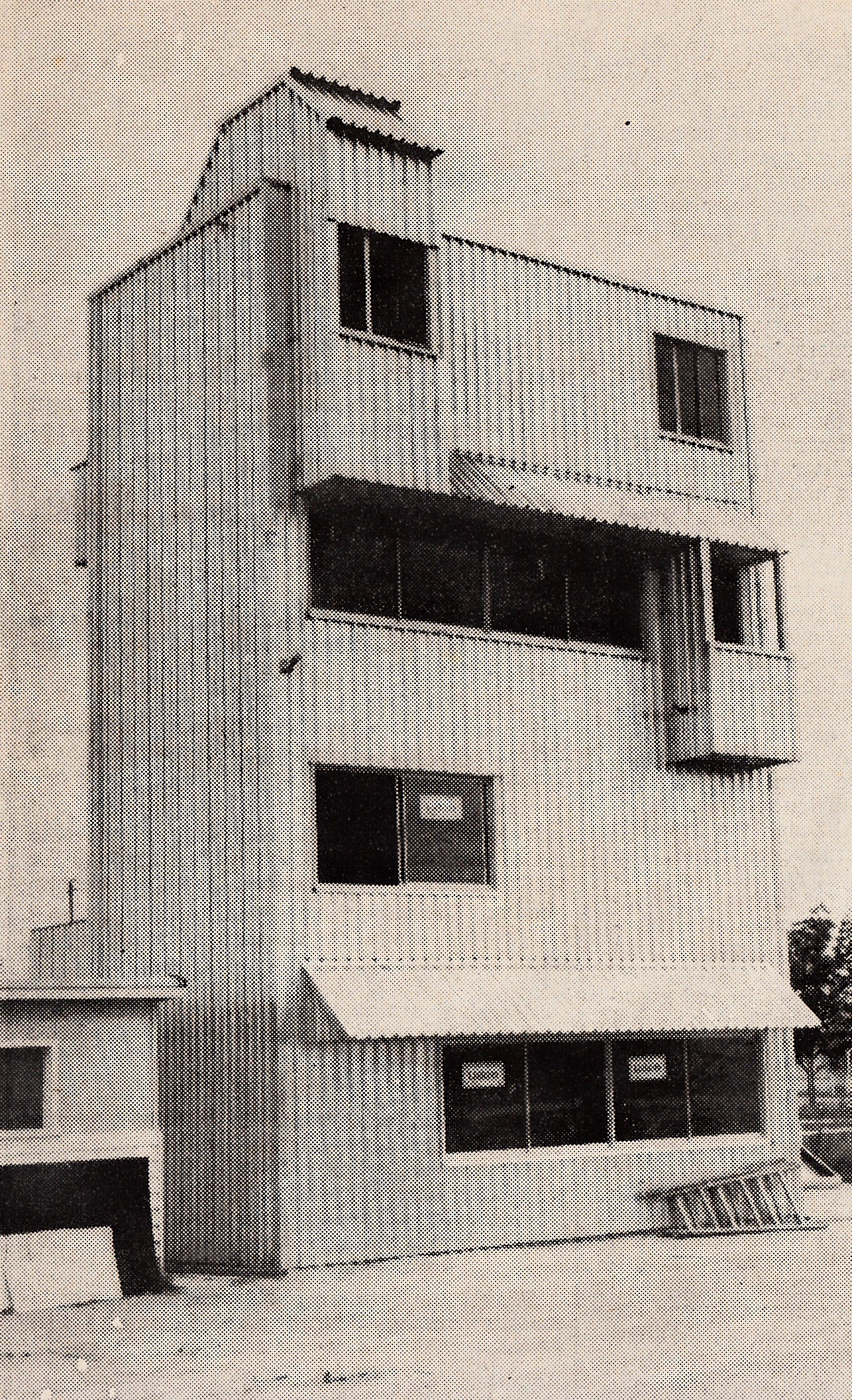 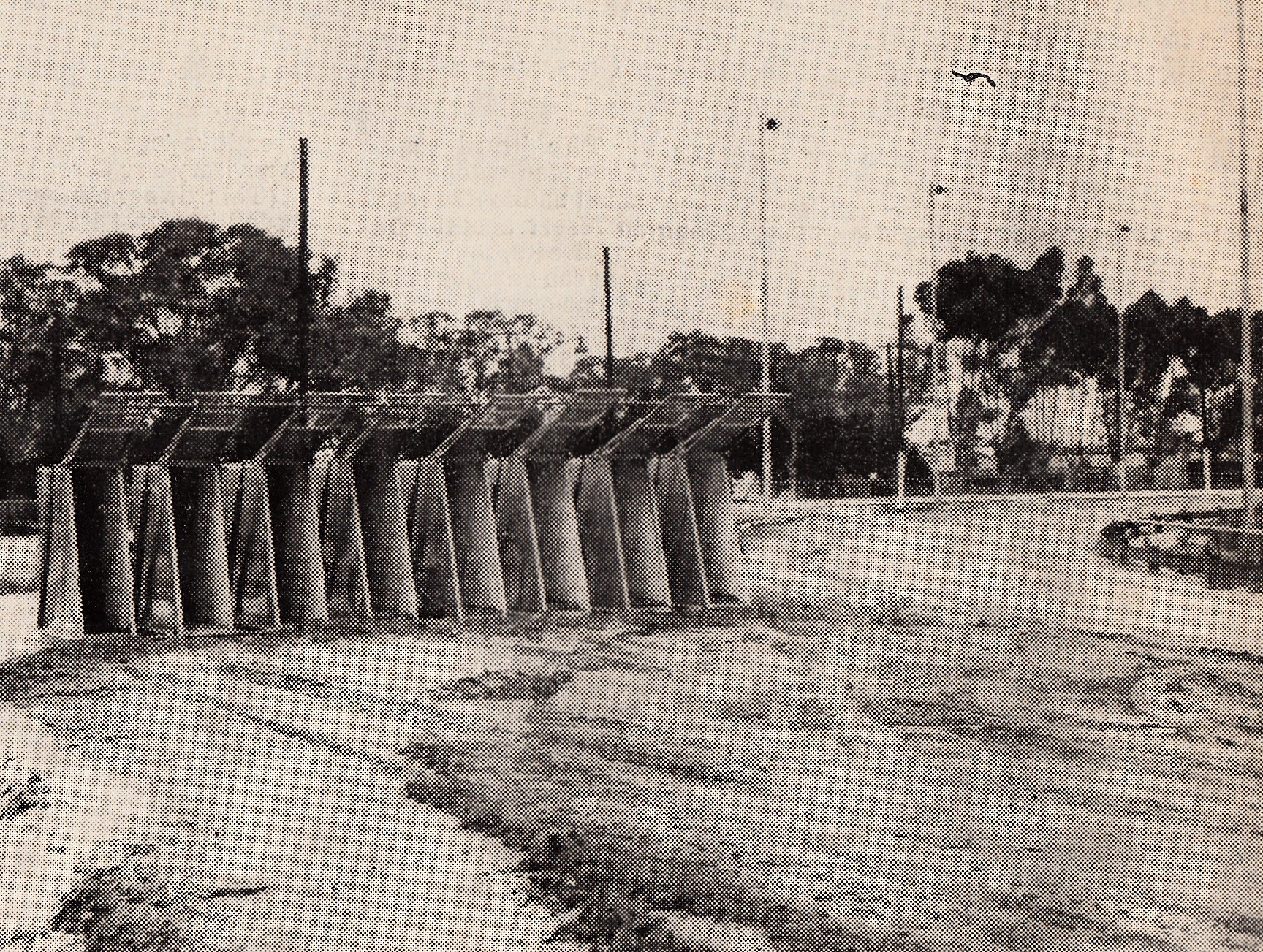 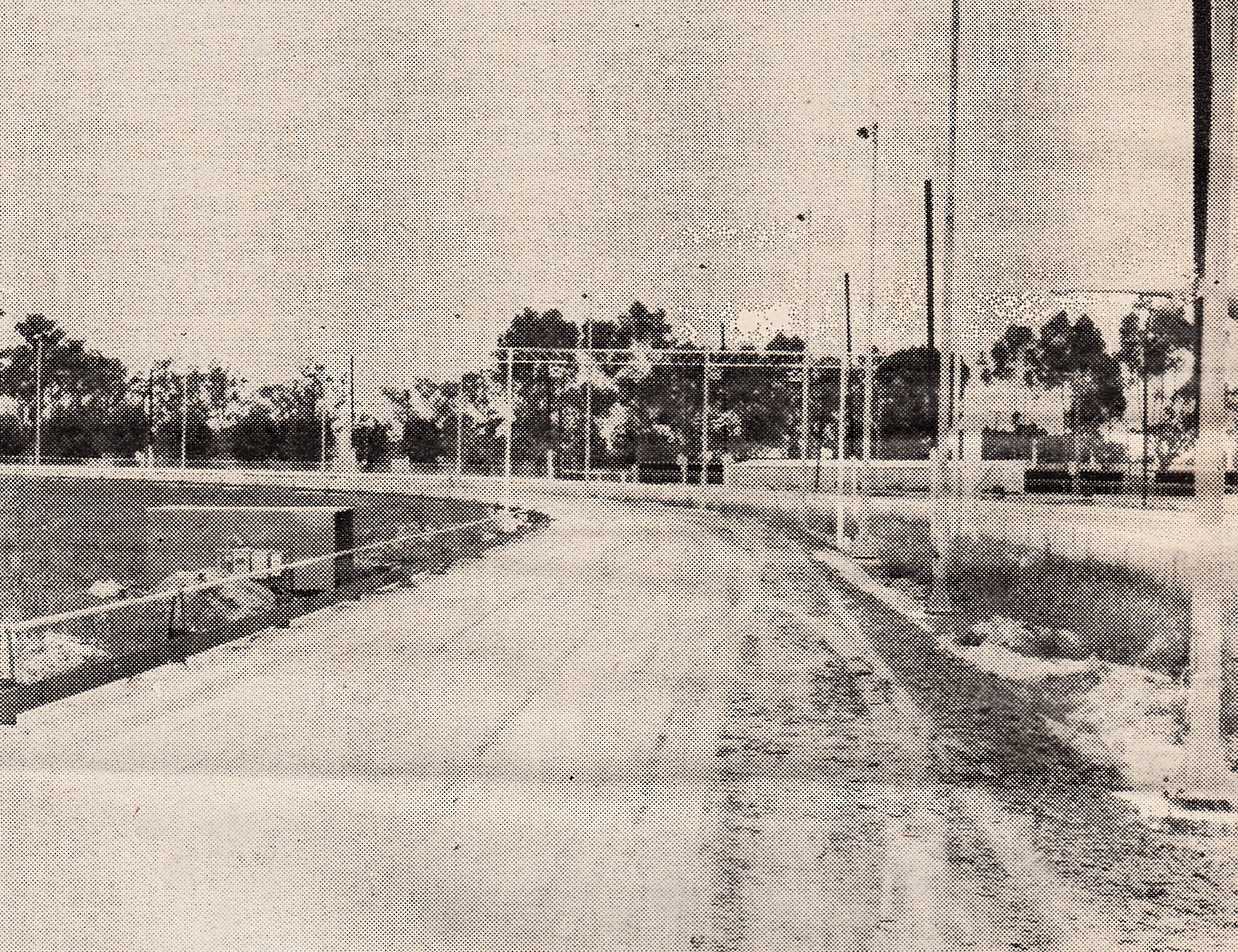 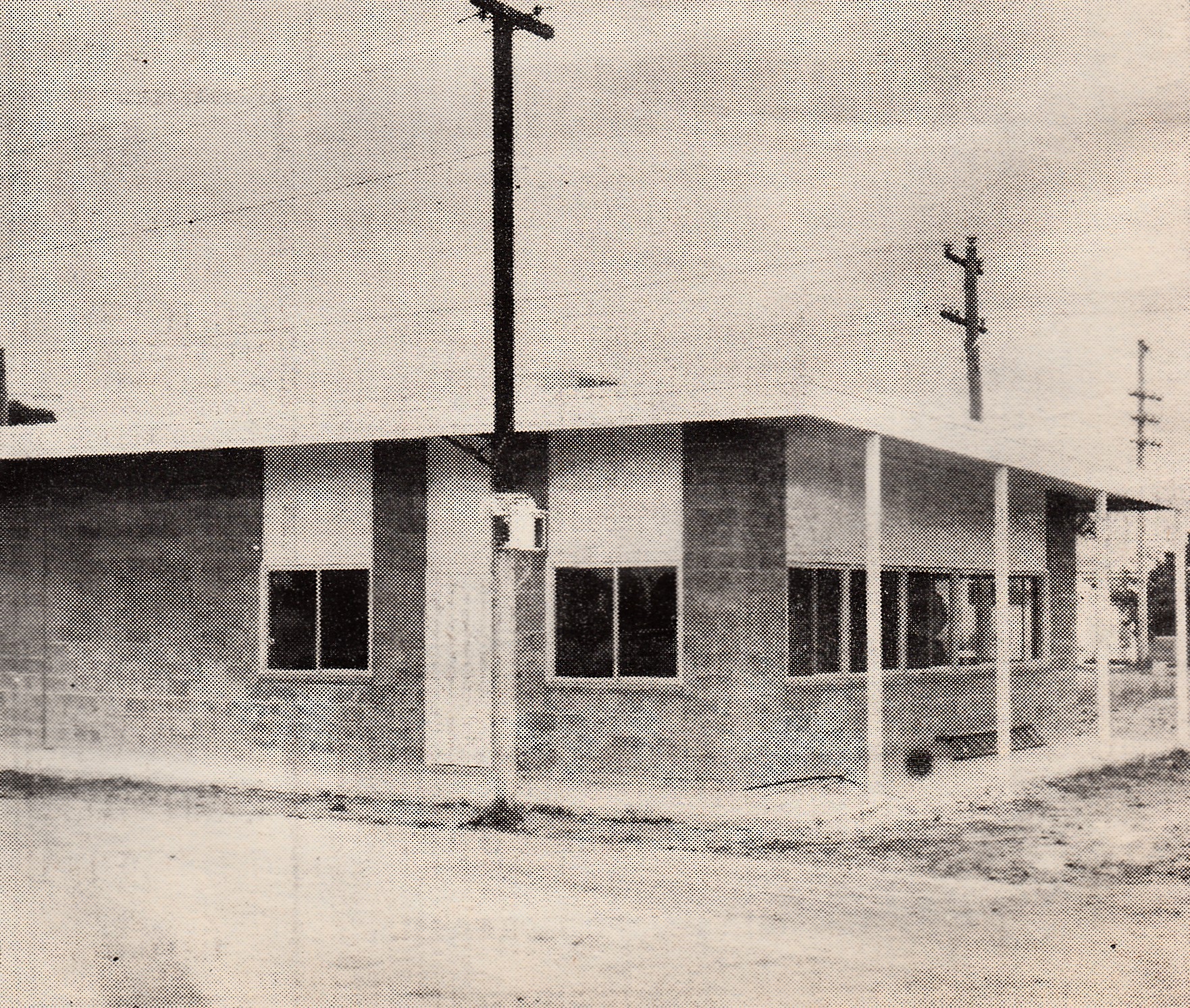 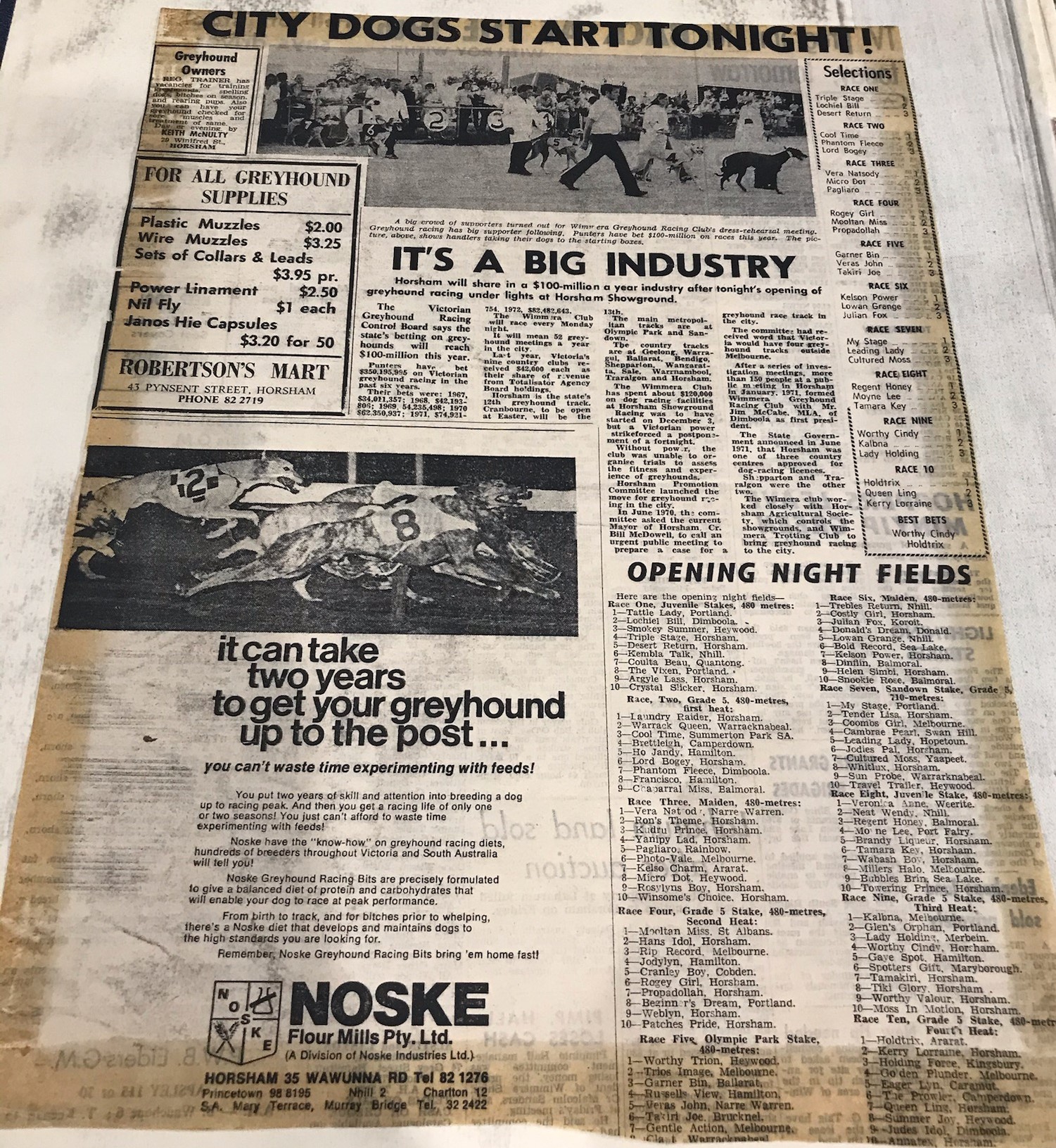