Jeff Collerson – Syd Billy grew up in an orphanage so to him family was sacrosanct. He was very fond of my wife and one day while visiting him he said to me “you know I love you don’t you? But if you ever do the wrong thing by that little tart I hit you right on the chin!” What a funny thing for a tough bloke like Billy to say to a man “I love you” my wife was horrified when she heard he called her a “little tart” but I explained that to him it was a term of endearment. Great memories thanks Sid. 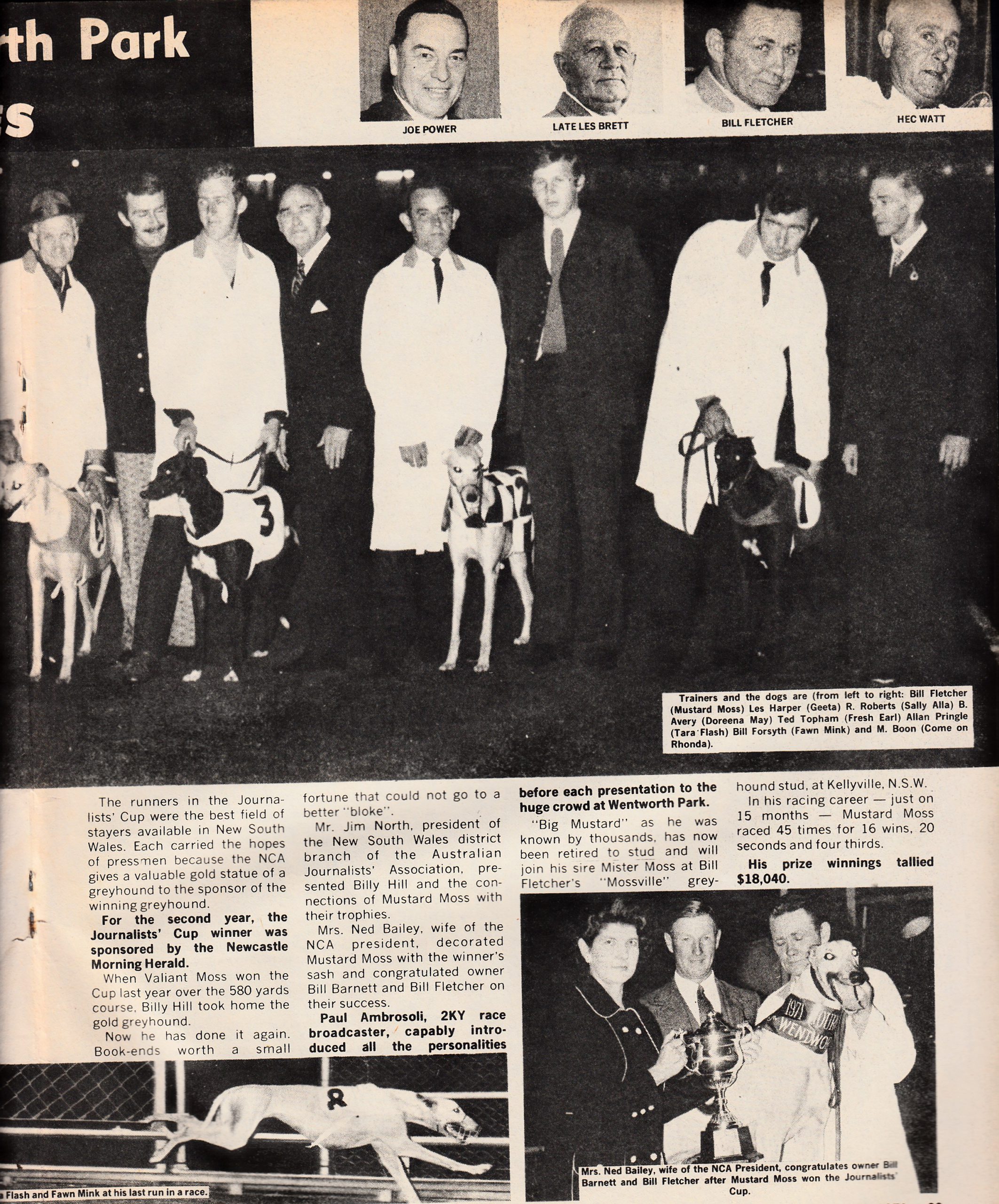 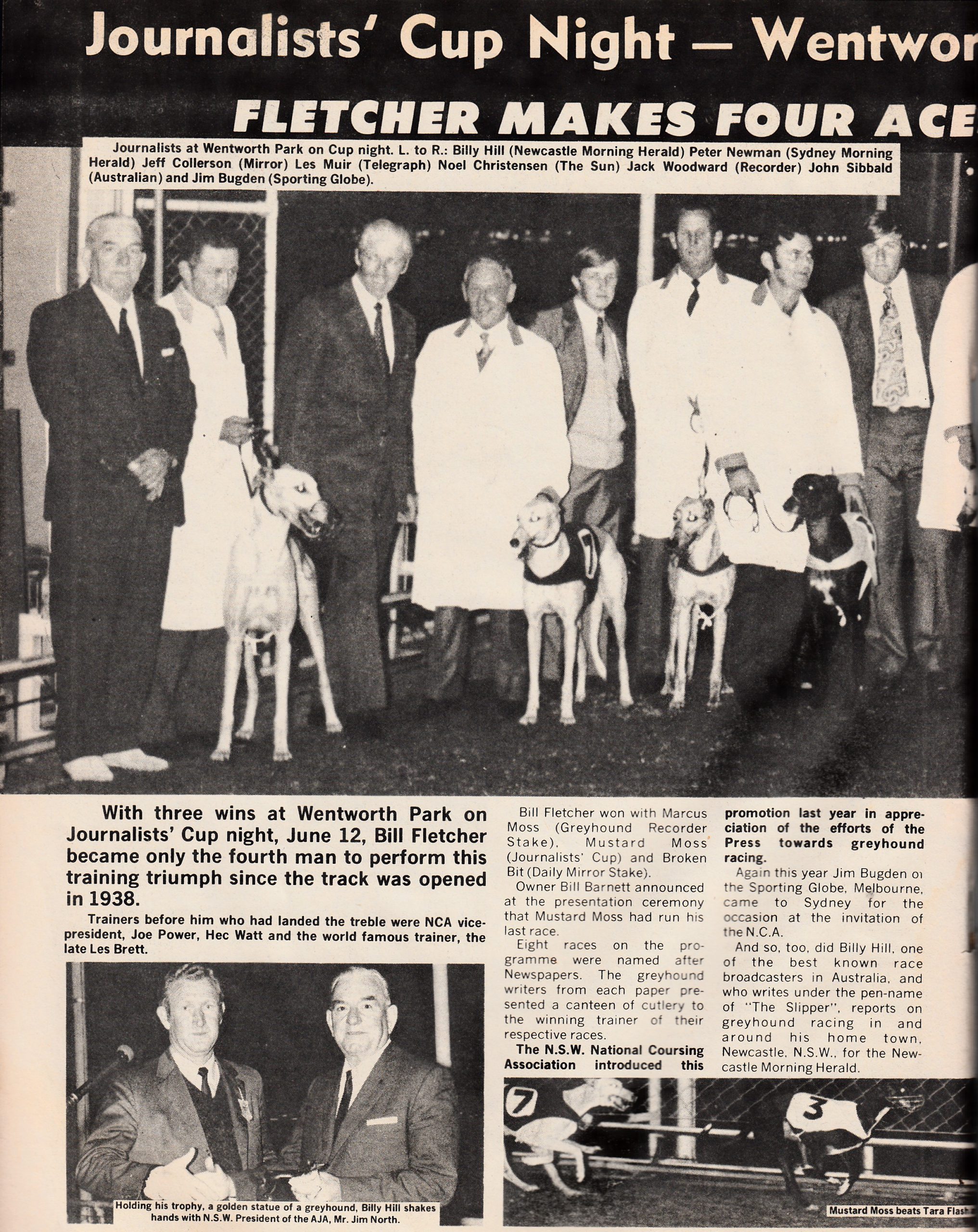