We had some discussion here about a dog named Le Fire I went digging to find the race where he stayed in the boxes. It was in the Final of the 3UZ Trophy on May 21st 1979. He had started 5/4 fav in a hot field after recorded a sensational heat win first up over the distance. Peter Dapiran won the final with his very smart chaser Takbe Flash. The race included Newmore’s Heart, Butch Again and Temlee’s Image. Some great names in the photo Bryan Martin, Peter Donagan, Bob Rogers, John Russell and Peter Byrne who I’m sure was married to Ron Izon’s daughter, Le Fire’s trainer.

Dennis Huxley – Who was the stayer that won it’s first distance start at OP by something like 18 lengths then a week later came out of the boxes and refused to chase?
Des Dooley– Le Fire?
Neil Brown– Good get Des I think they called him an enigmatic chaser, you certainly didn’t what you were going to get. From memory I think he coursed okay might have won a classic have to look it up.
Doug Scott– She kept the stewards busy when she was running,always a shame when this happens had great ability
Barry Lingham– I remember one , from years prior trained by Bernie Strong called Radial . Would stay in the boxes till he was ready to go . Seen him give them the back straight start over the 700 at Sandown one night , and fly home to bugger up my quinella . For the long time followers of greyhound racing . The three greyhounds with wings in the final stages . Radial , Le fire , Nine grand .
Neil Brown– Barry Lingham Won the Oaks at Benalla I went to back in about 74. Radial
Ken Mccann– Bold trease be counted as well ?
Howard Culph– Ken Mccann I recall some exciting races between Pharoahs Mask and Bold Trease. I was always in the Bold Trease cheer squad. Loved watching him fly home.
Ken Mccann– Watched bold trease many times give them a start and a beating 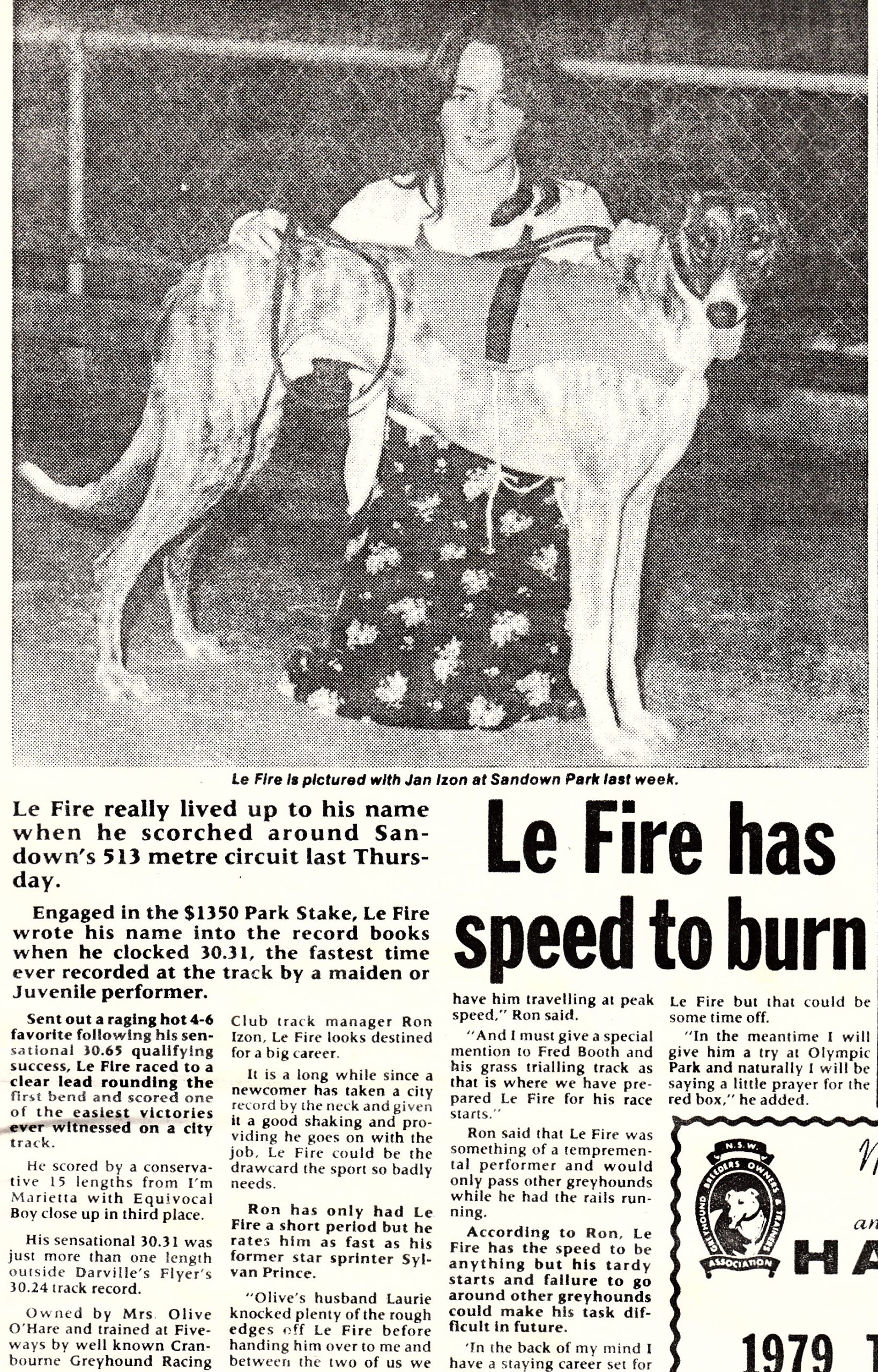 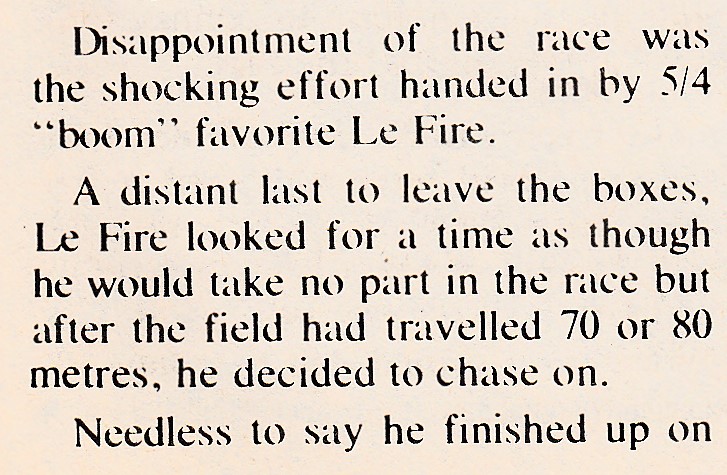