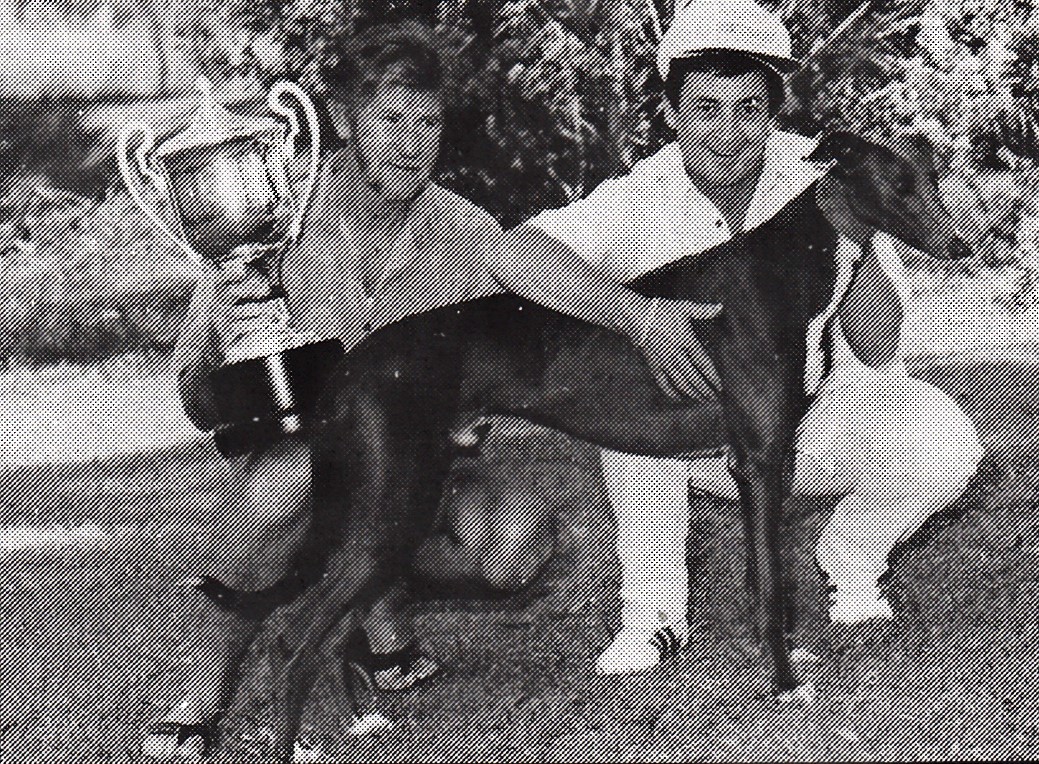 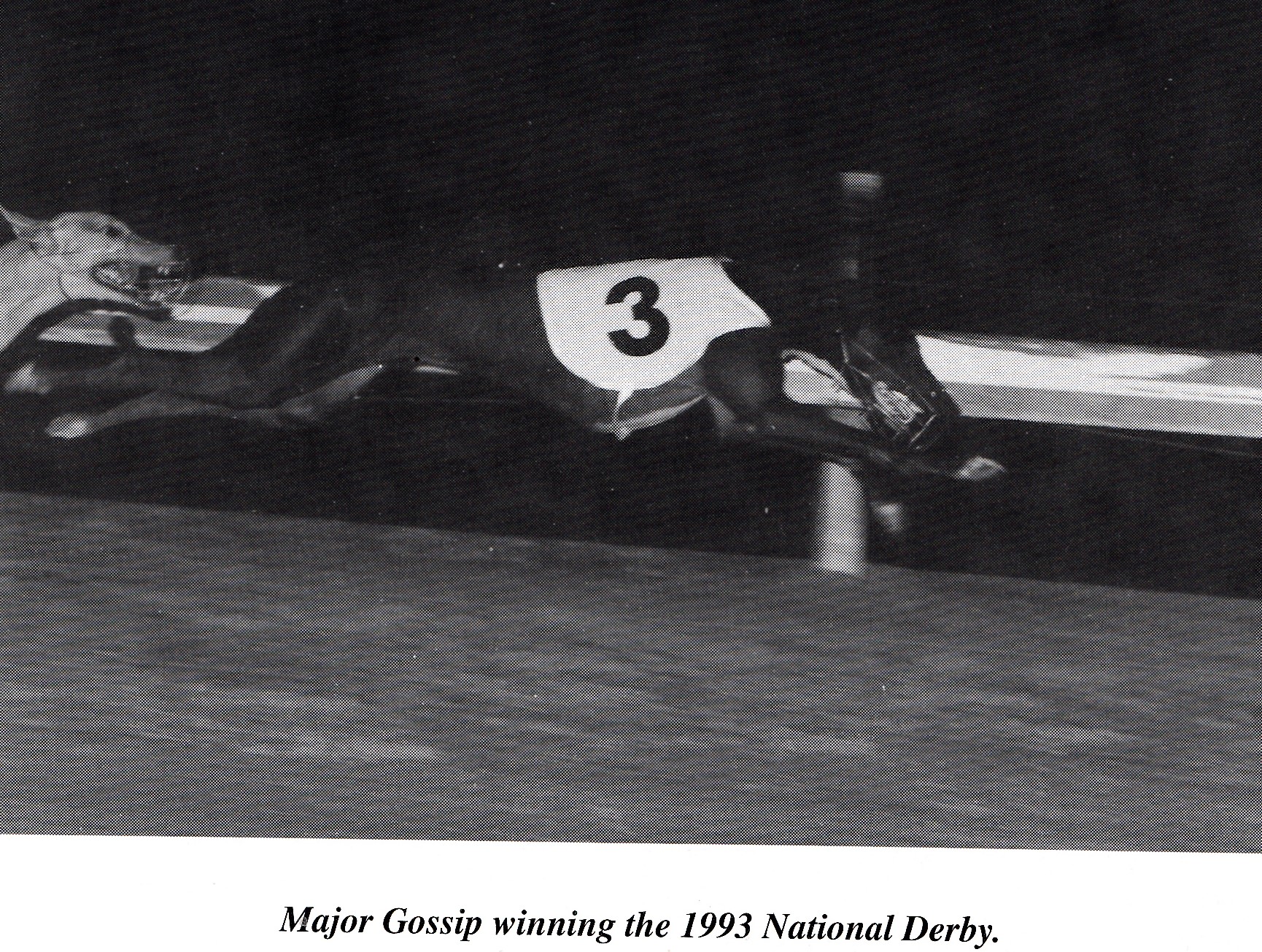 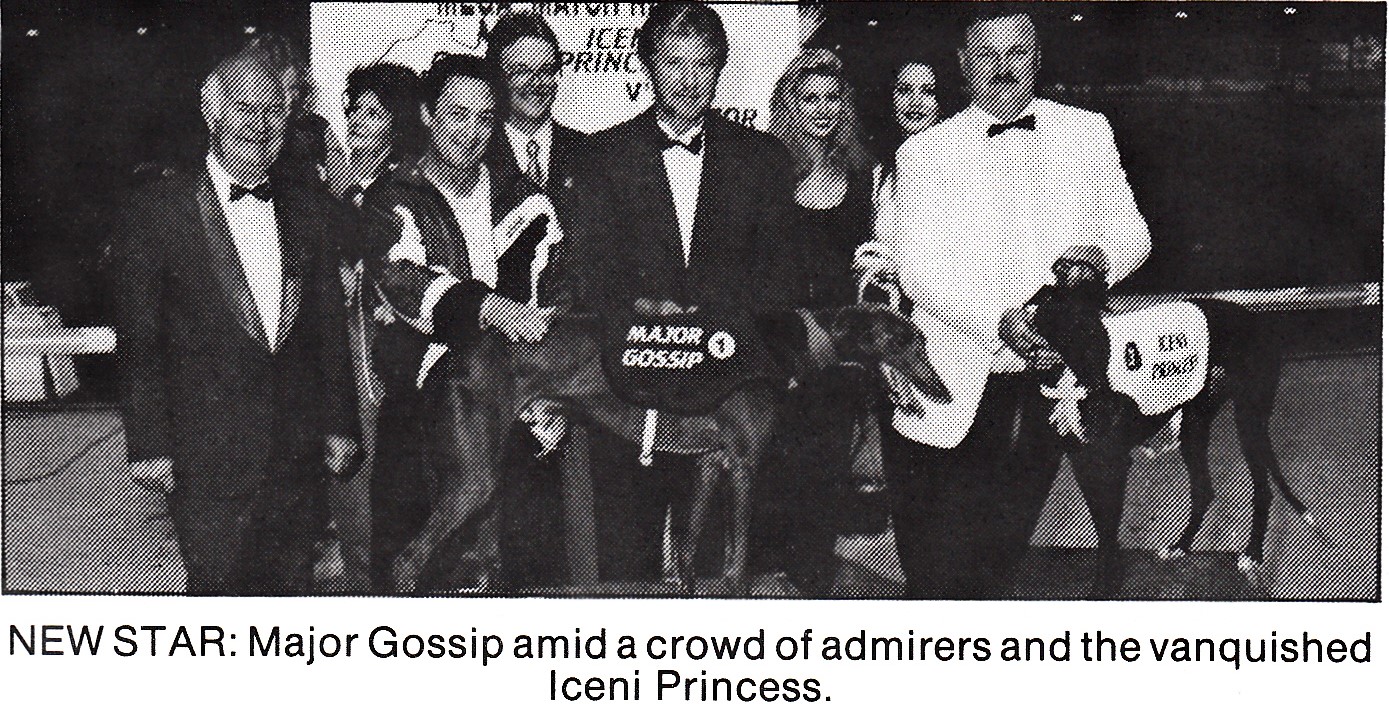 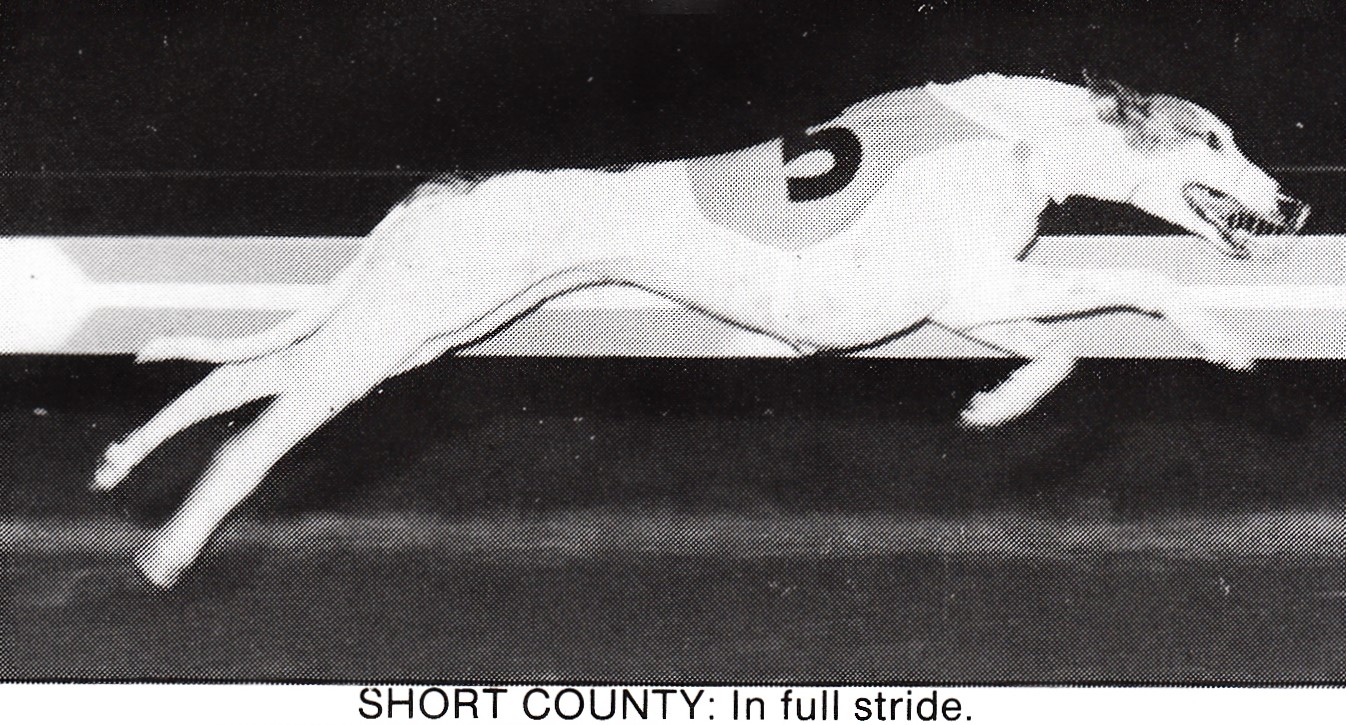 If you ever wondered how the two Donnies got together this story from 1987 by Bruce Beach with pics from George Cliff explains it all. 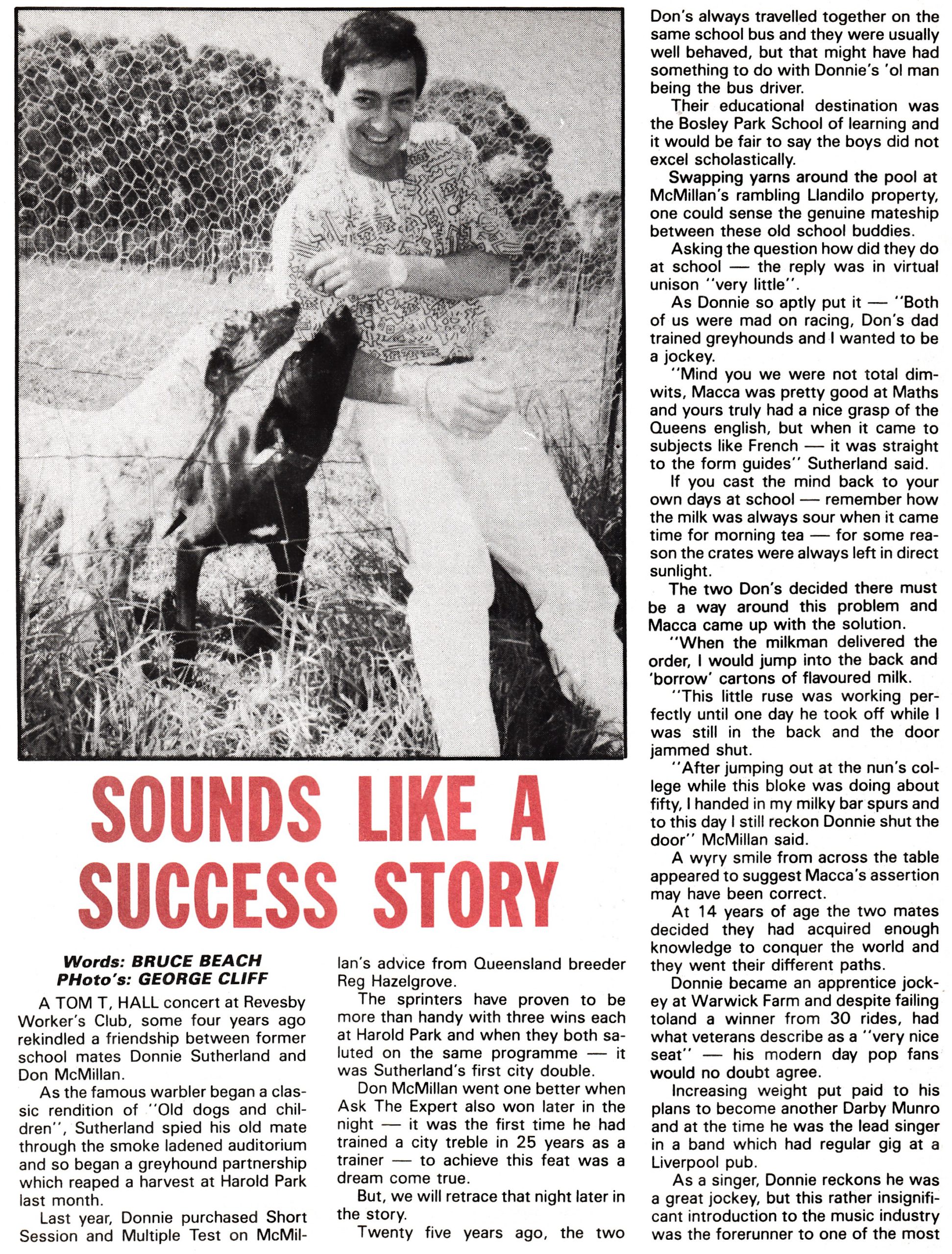 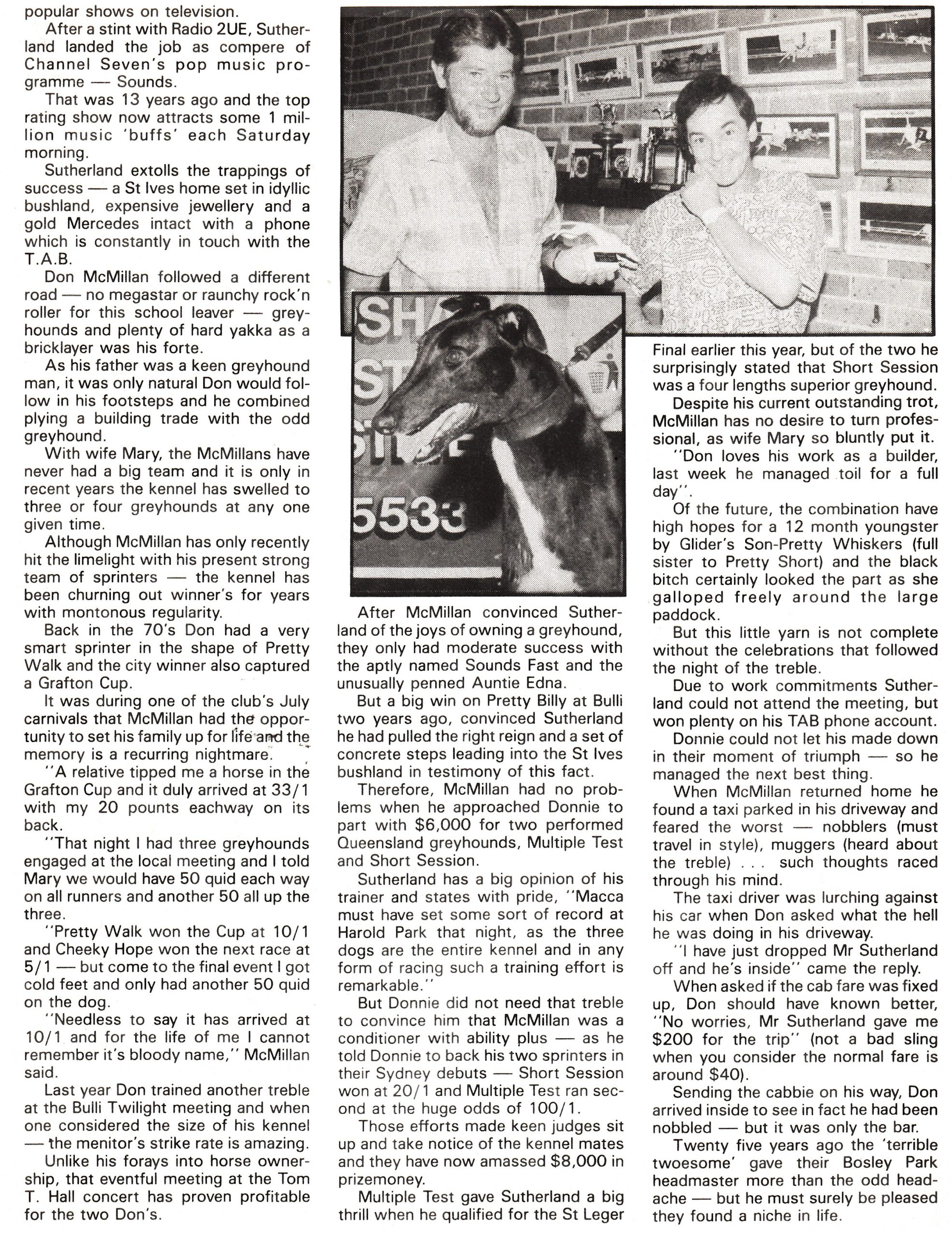