A roast for a legend at the Meadows the late Ned Bryant. 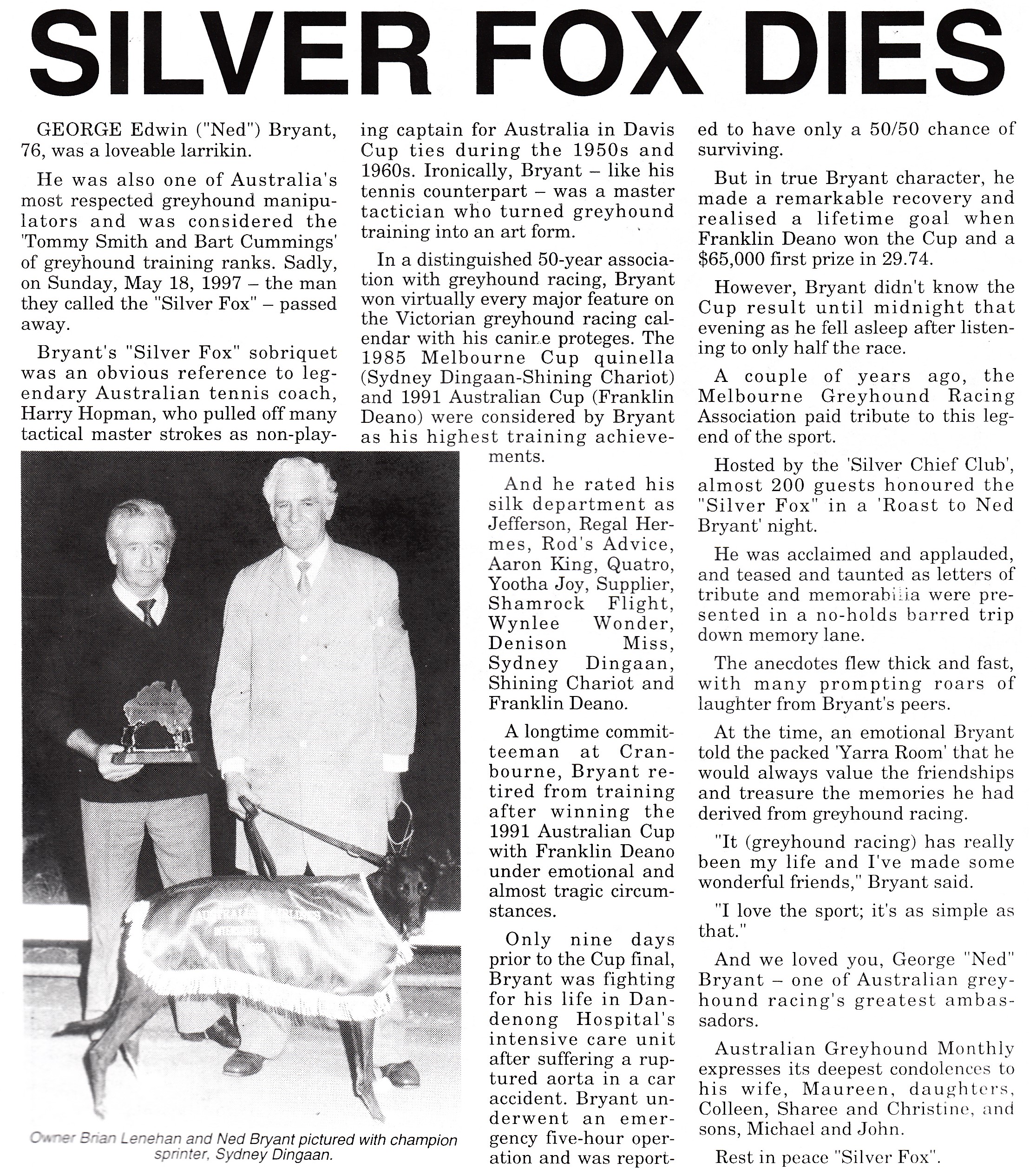 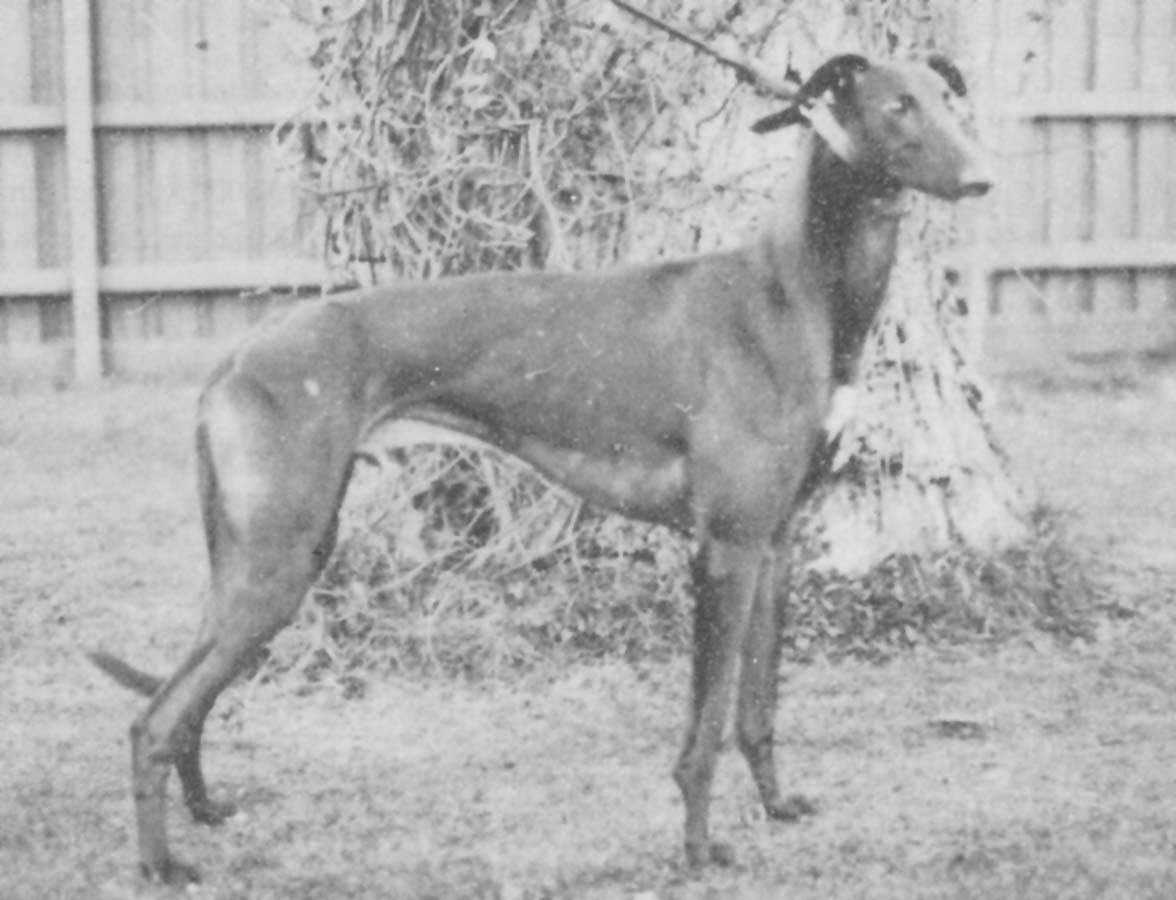 Alan Muram – Great fella and also a great trainer…
Gary Smith– A true gentleman and a great mentor to anyone who listened👍
Matthew Clark– The greatest
Ian Kurzke– Great Man Great Mate….Taught me Heaps.!!!i
Ken Mccann- I took one of my first dogs to ned had to carry him in 10 mins later dog came out nearly doing somersaults great man
Brenda Kinder– Great Trainer
Mark Wilkins– The greatest of them all…..
Marg Long– Great trainer and a fantastic man.
Ray Murray– one of if not the best
Gary Mannion– Ned was a great bloke. I used to drive two hours to get him to check my dogs in the 70’s. One day I said to him I had to learn to do it myself. He answered, son get a book and when you come here write down everything I tell you. I didn’t get the book, but I listened to everything he said and now, I can check my own dogs, a huge thankyou to him. He was patient and answered all my questions in simple easy to understand way, even the dumb ones.
Dennis Huxley– No doubt a legend. He convinced me of his genius the day I took a dog to him for a general checkover. After a thorough check he declared words to the effect “there is nothing wrong with this dog, he should be flying.” In fact the dog had trialled over the 457m at Geelong and beat a last start Olympic Park winner by a conservative 10 lengths in near record time.

John Reid – My greatest memory of him was,walking to his kennels,I said hello Mr Bryant,I had not seen him for almost 20 yrs,his answer was your John aren’t you.it’s time you called me Ned like all your cheeky younger brothers do.

Kel Greenough – Everyone loved Ned. Always had a fast dog