Been looking for some pics for over a year of the old Wangaratta track Gary Smith made the request. Now I don’t know what the name of the dog is but it is 1970 and it looks to me like it’s the Wang Cup. My records tell me the 1970 Wang Cup over 575 yards was won by Cool Comfort in 30.14/16ths for Bendigo trainer Syd Hall. I might be mistaken but it also looks like Raymore J Millard was a special guest. The colour shot is what it looks like today. Also there is no doubt the shot of Lizrene I questioned is of her winning at the old Wang Track.

Edwin Caruana– Sure looks like Raymore, as dapper as ever, love the suit.

Gary Smith– How’s a young Syd Hall and Raymore must have won the best dressed competition on the night, great memory Brownie

Howard Gray– Syd Hall what a great breeder/trainer, all those top dogs they bred out of Fancy Finn

John Stephens– My recollection is that Raymore sponsored the Cup for a couple of years. Cool Comfort was a great producer.

Edwin Caruana– John Stephens The bookmakers used to sponsor a lot of feature races back then, I remember winning a Bookmakers handicap final at Geelong back in 1976 and Raymore presented us with the Cheque and trophy.

Edwin Caruana- Gary Smith probably only covered half of what I tipped into his bag over the years. 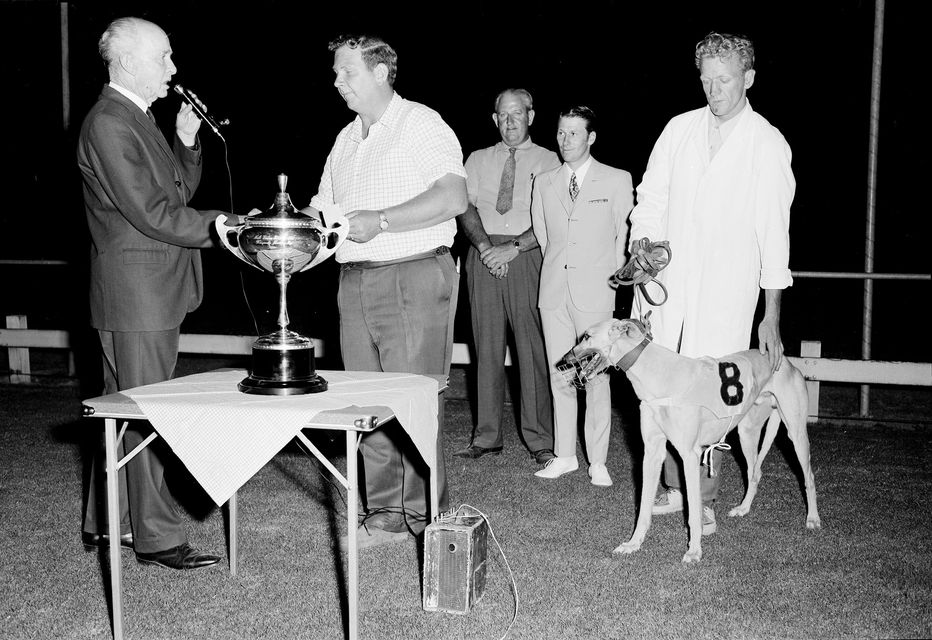 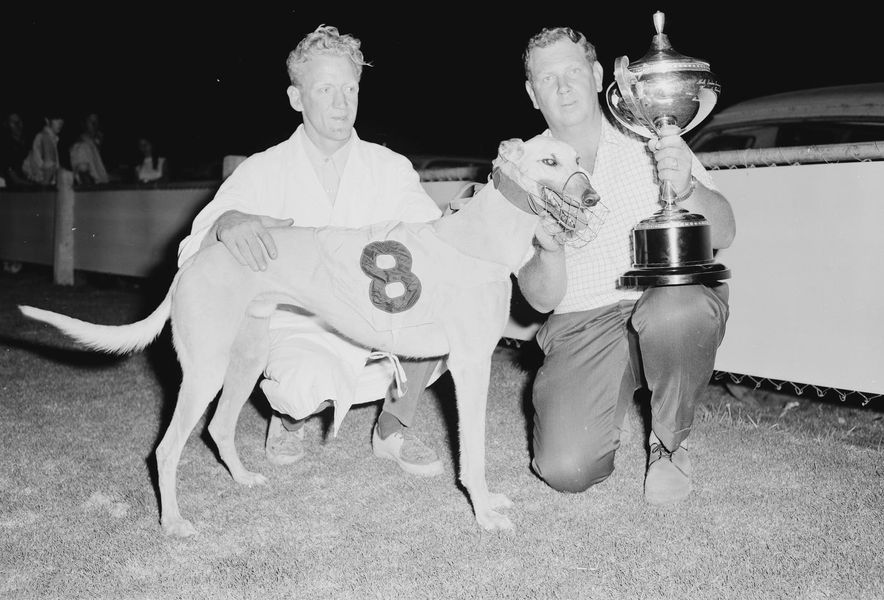 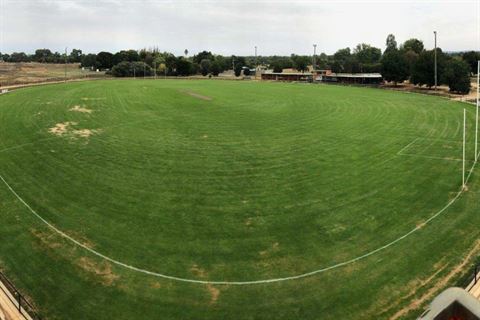 John Carr of the North East send these clippings from the old Wang track and a Photo finish of a winner he had there with his father in 1969. Costa Gold. 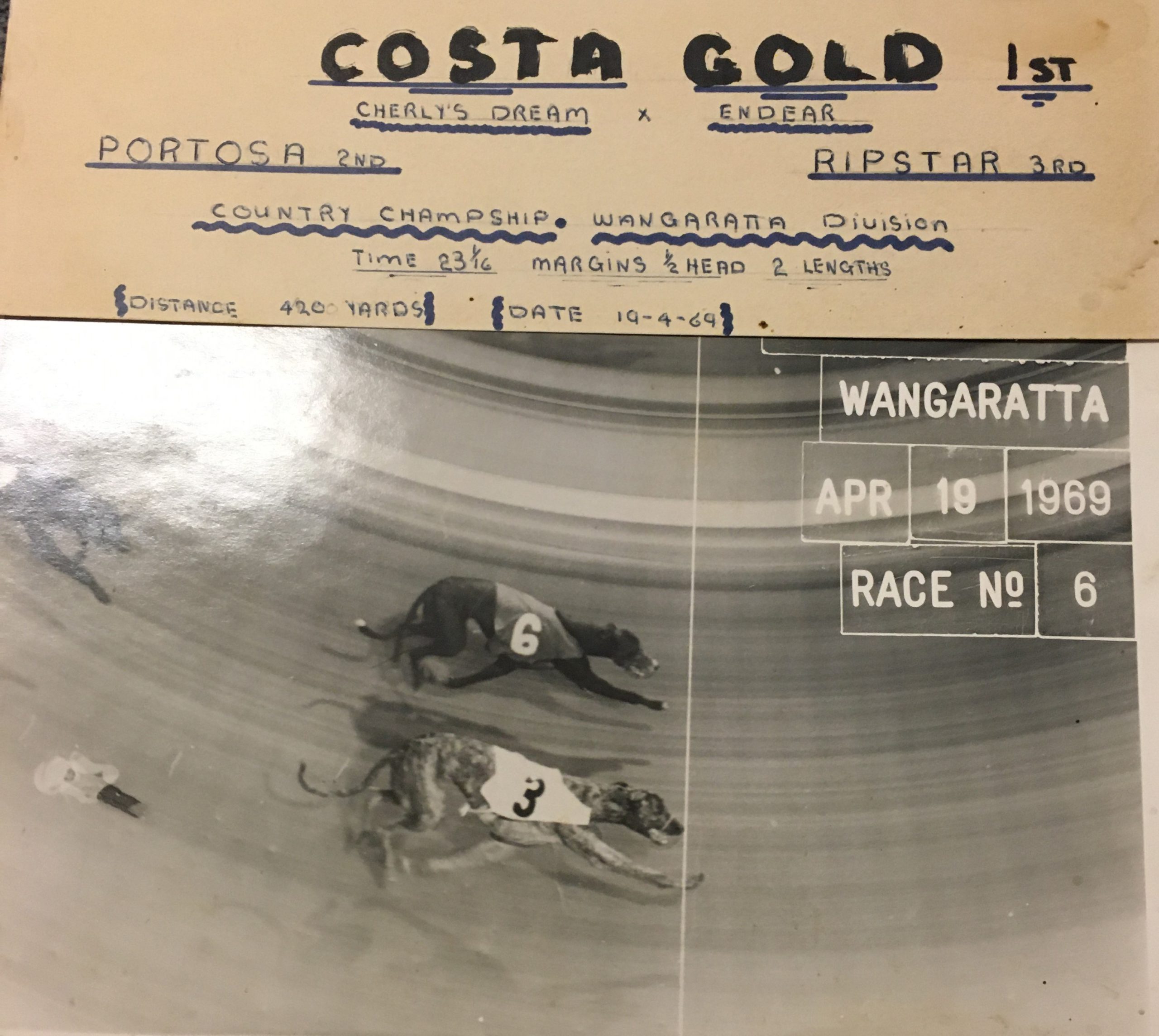 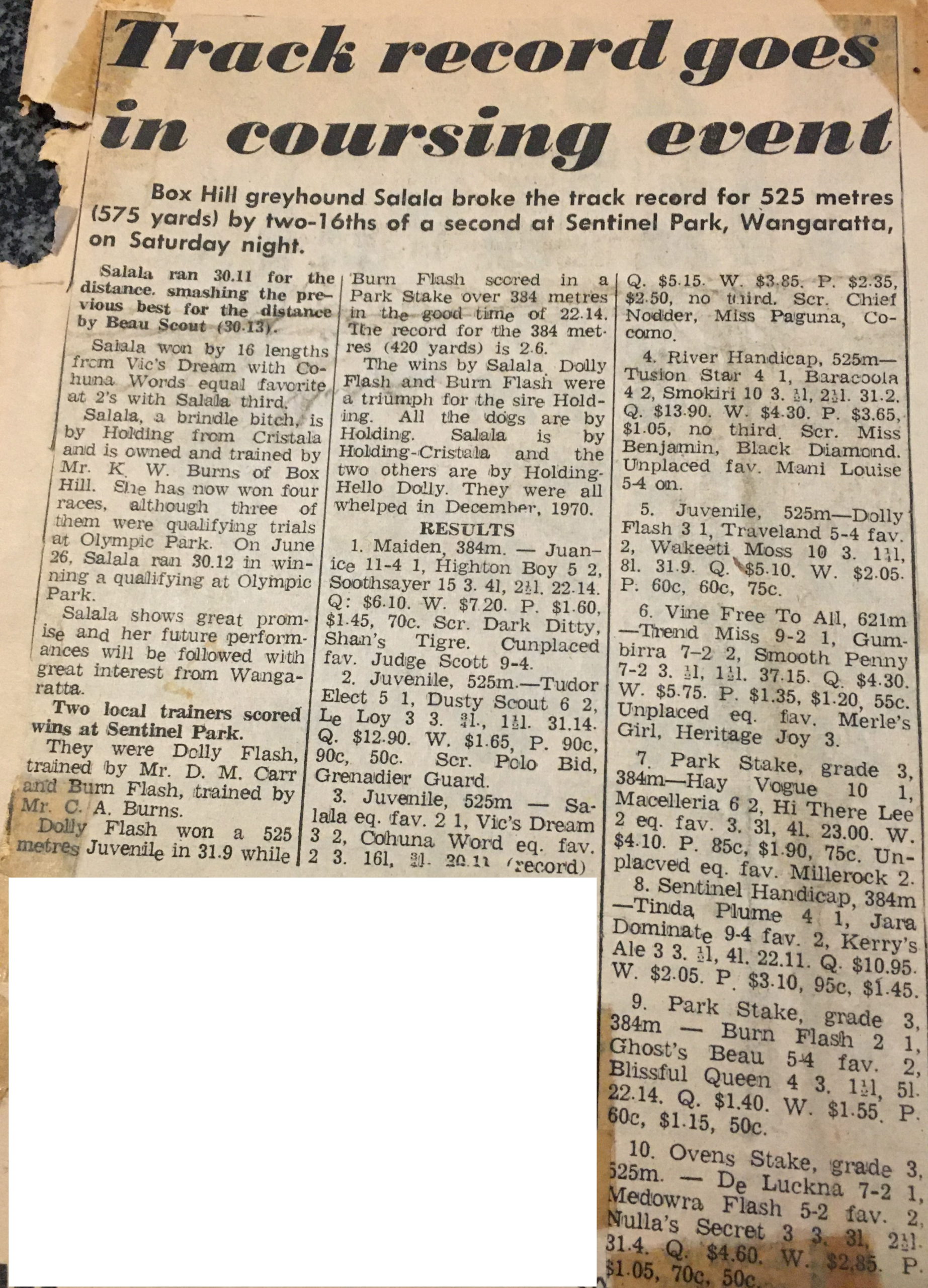 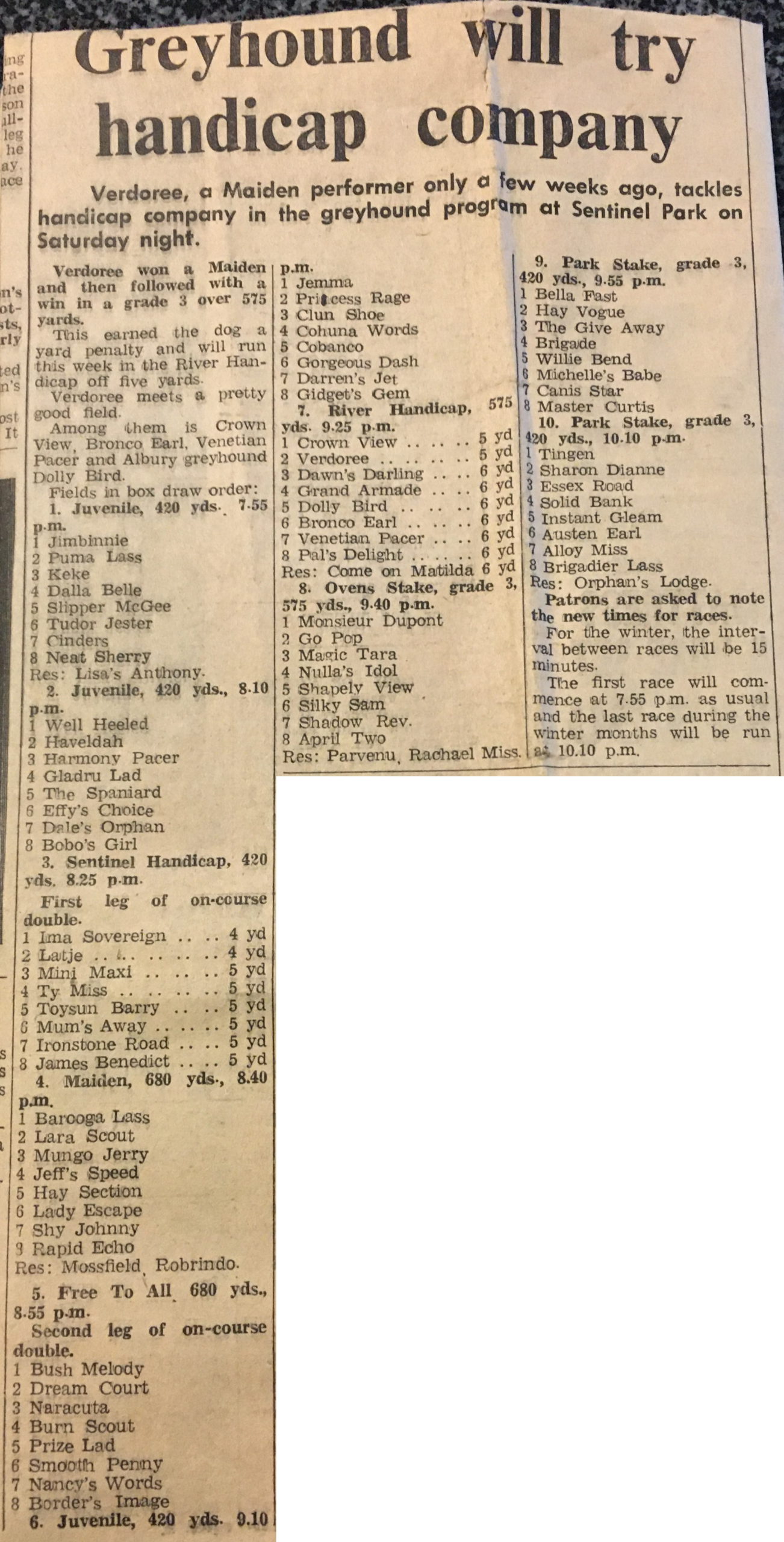