Sandown just as I remember it in 1971 on Melbourne Cup night. Love the old stands and the parade yard right next to the crowd. They were always three and four deep pre-race on any given night. Fantastic when you had one in. Didn’t matter if you were on either side of the fence, it was a buzz. Plus another Photo of Sandown in the 70’s after they moved the outside fence in 1972. 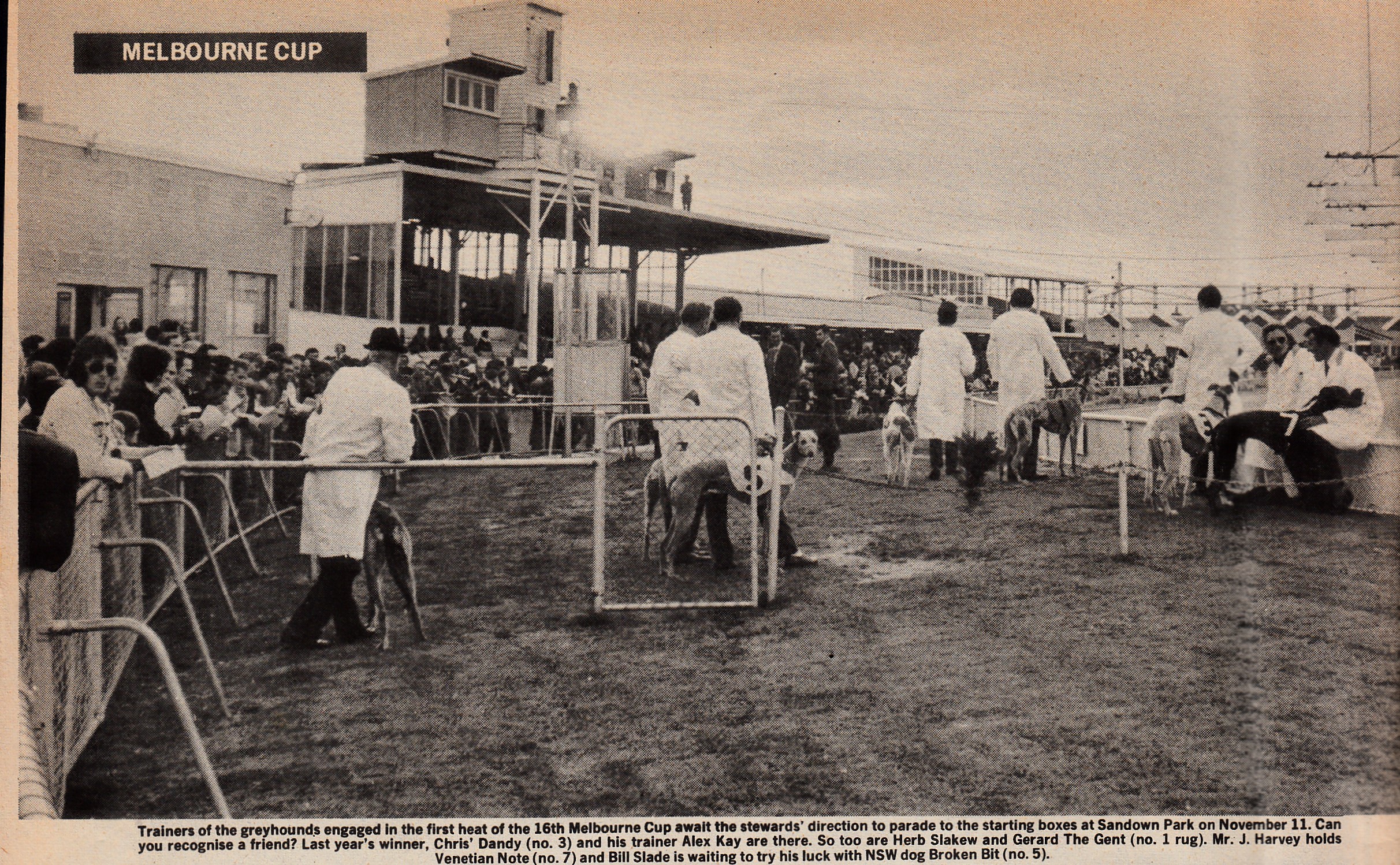 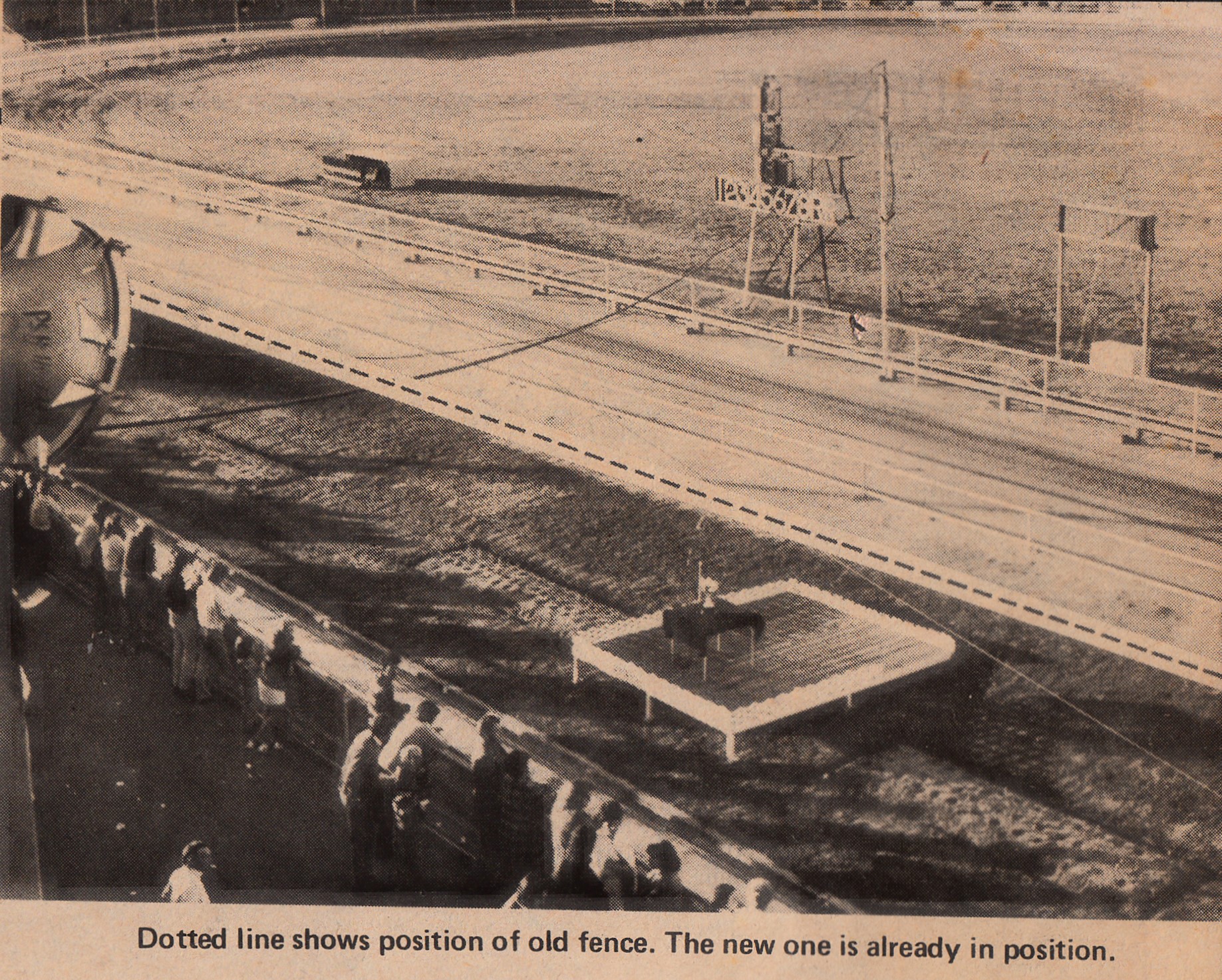