The Great Shapely Escort. Shapely Escort (Chariot Charm x Alisonmae) December 1968. A brindle bitch she was purchased for $100 by John and Lynn Drady from John Drady’s parents who breed the litter. 58 starts for 30 wins, seven seconds, six thirds. Career prizemoney $36,000 the second highest amount won by a greyhound to that time in Australia.  1971 New South Wales Greyhound of the Year. Won 1970 Harold Park Classic, Vic Peters Memorial Classic, 1971 Christmas Gift, Ladies Bracelet and Broadcasters Cup. Runner-Up 1971 Melbourne Cup, Finalist National Sprint. Championship. 1972 Newcastle Golden Diamond Trophy. Her record of 15 sprint wins at Harold Park was equalled three years later by Ungwilla Lad, but not broken until 1979 by Sole Force. None had done it in their first 18 starts at the Glebe Circuit. Shapely Escort raced at 12 different tracks and won on nine of them, reaching the finals of seven major races, winning three and finishing second in two. From box 1 she started nine times for nine wins. She was a superstar of her time. I saw her beat Tara Flash in a match race on my first trip to Sydney. Harold Park 10,000 people there on a Friday night unbelievable.

Jeff Collerson – Was close to unbeatable around Harold Park. Trained by John Drady who was in the police force.

Don McMillian -Bought a lot of stainless steel dishes off him when they retired from sport.

Kerry Chalker – Was the runt of the litter. 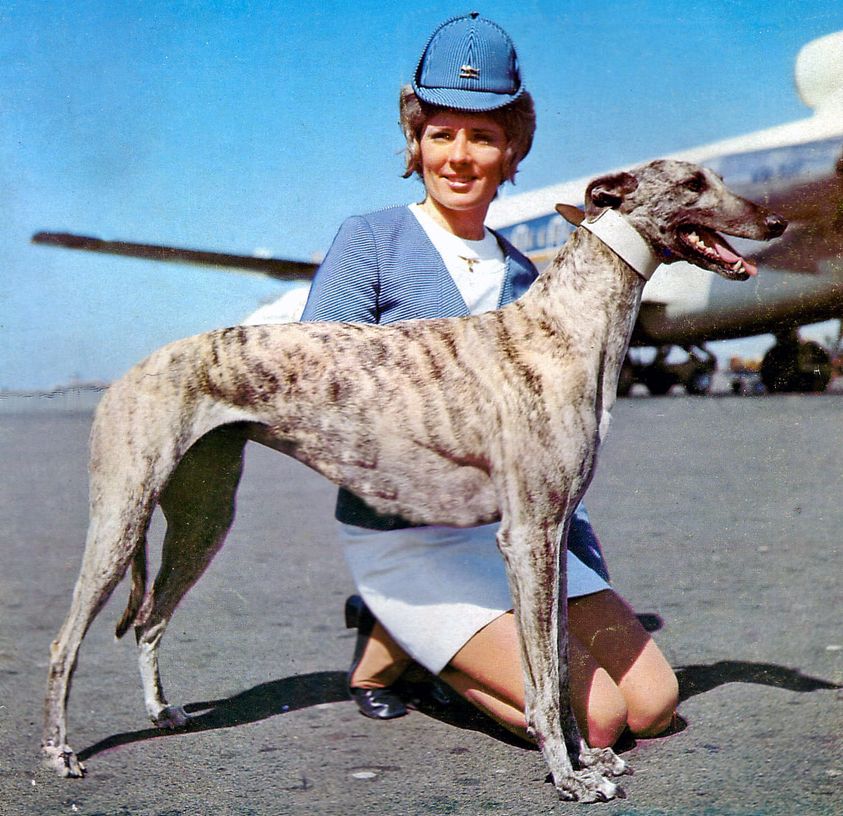 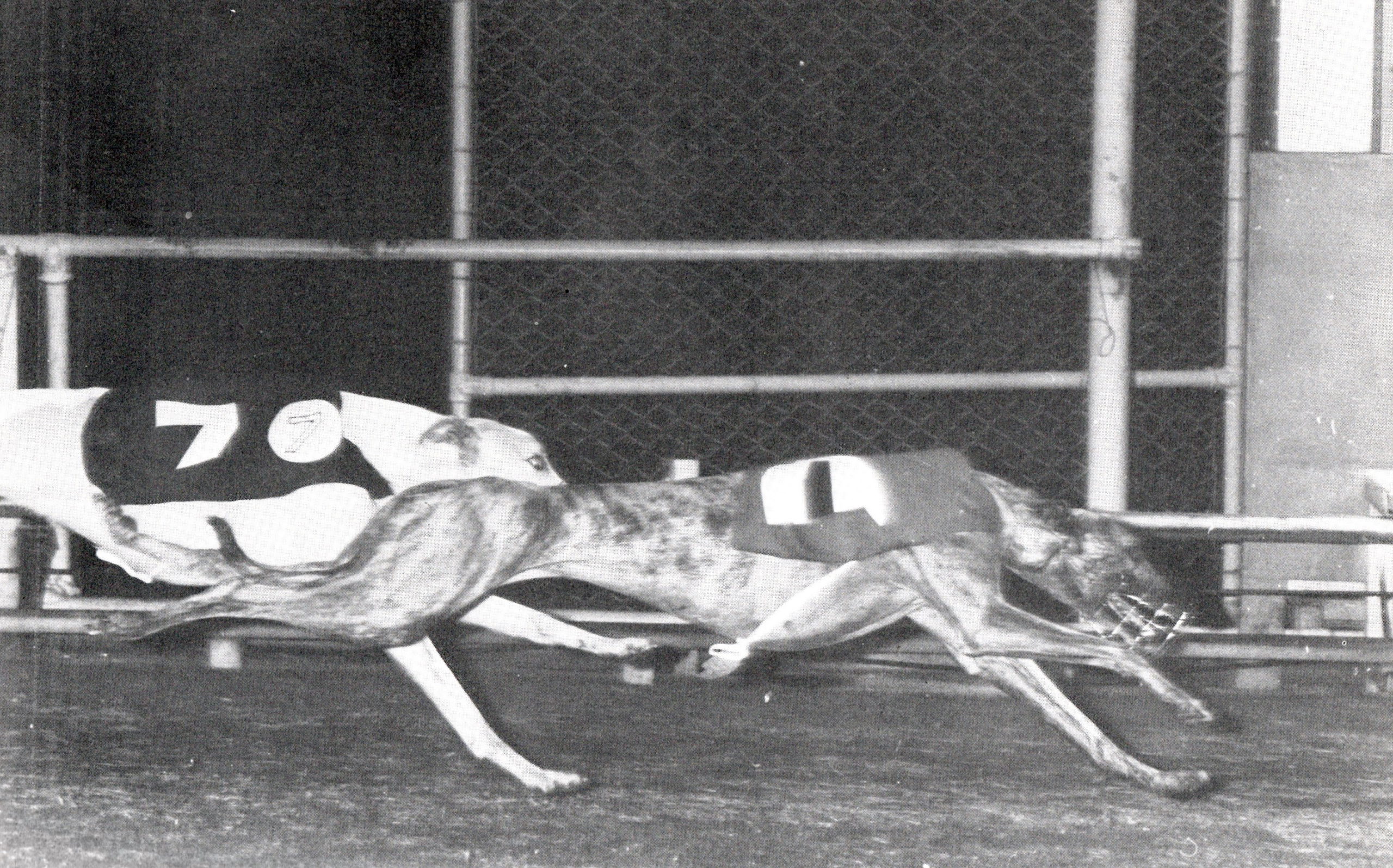 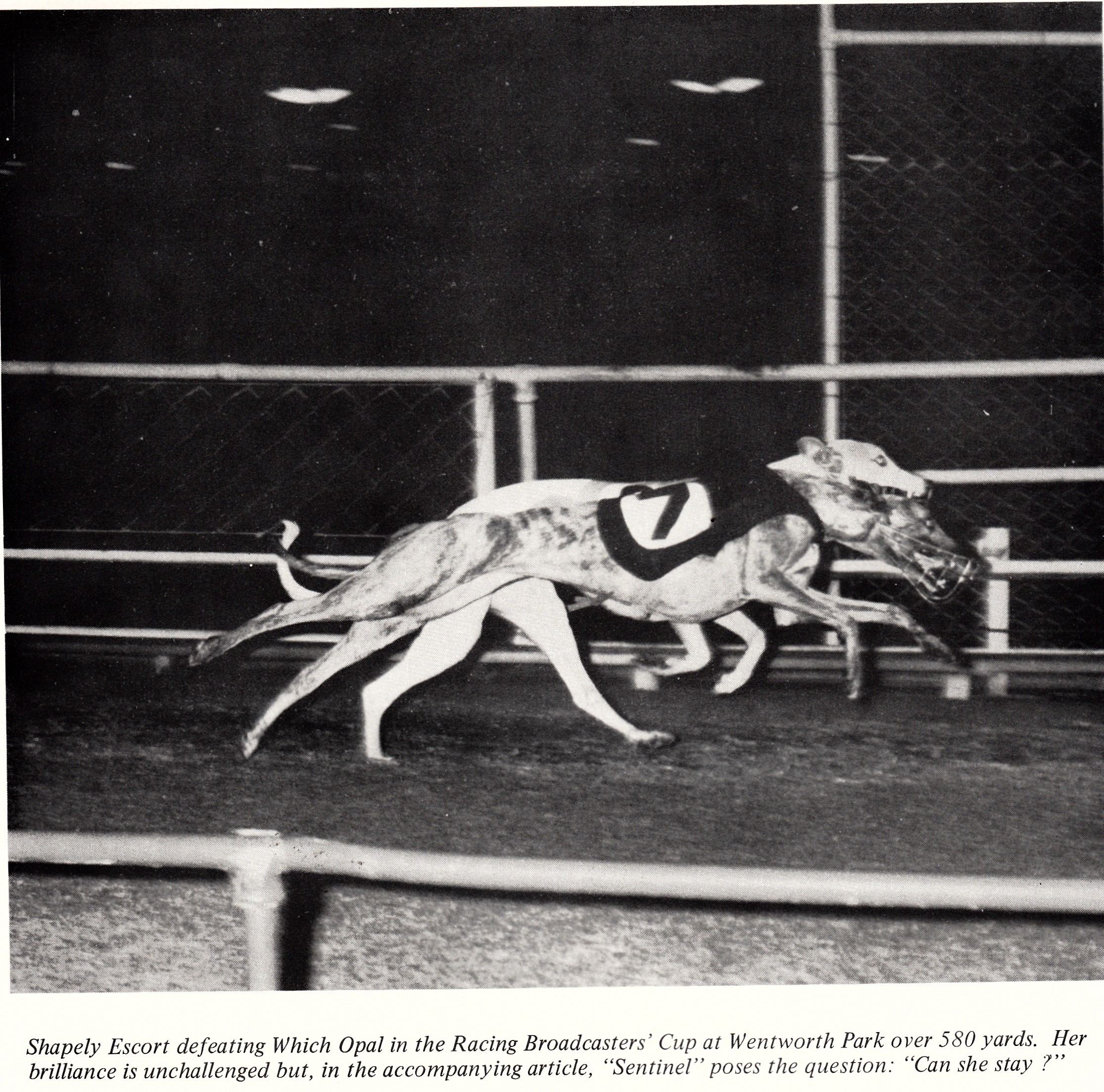 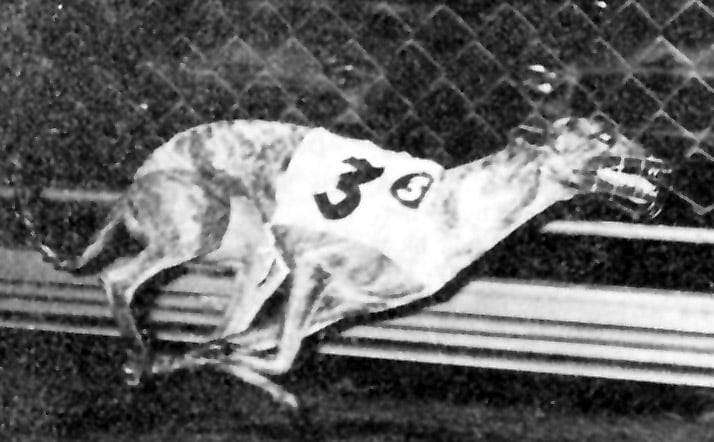