Jeff Collerson – He didn’t win the Vic Peters final but he did take out the 1970 Paws Of Thunder (then called the NSW St Leger) at Wenty Park.

Jeff Collerson – Spot on Reg, The Shoe was nearly unbeatable from a wide box at Harold Park. He was trained in Leichhardt, an inner Sydney suburb by Sid Shaw. I interviewed Sid there once and he showed me The Shoe’s litter brother, Billy The Snook, and he reckoned that dog could “pick The Shoe up and carry him.” Don’t think he ever even got to the track but there’s always a better one at home in the kennels! 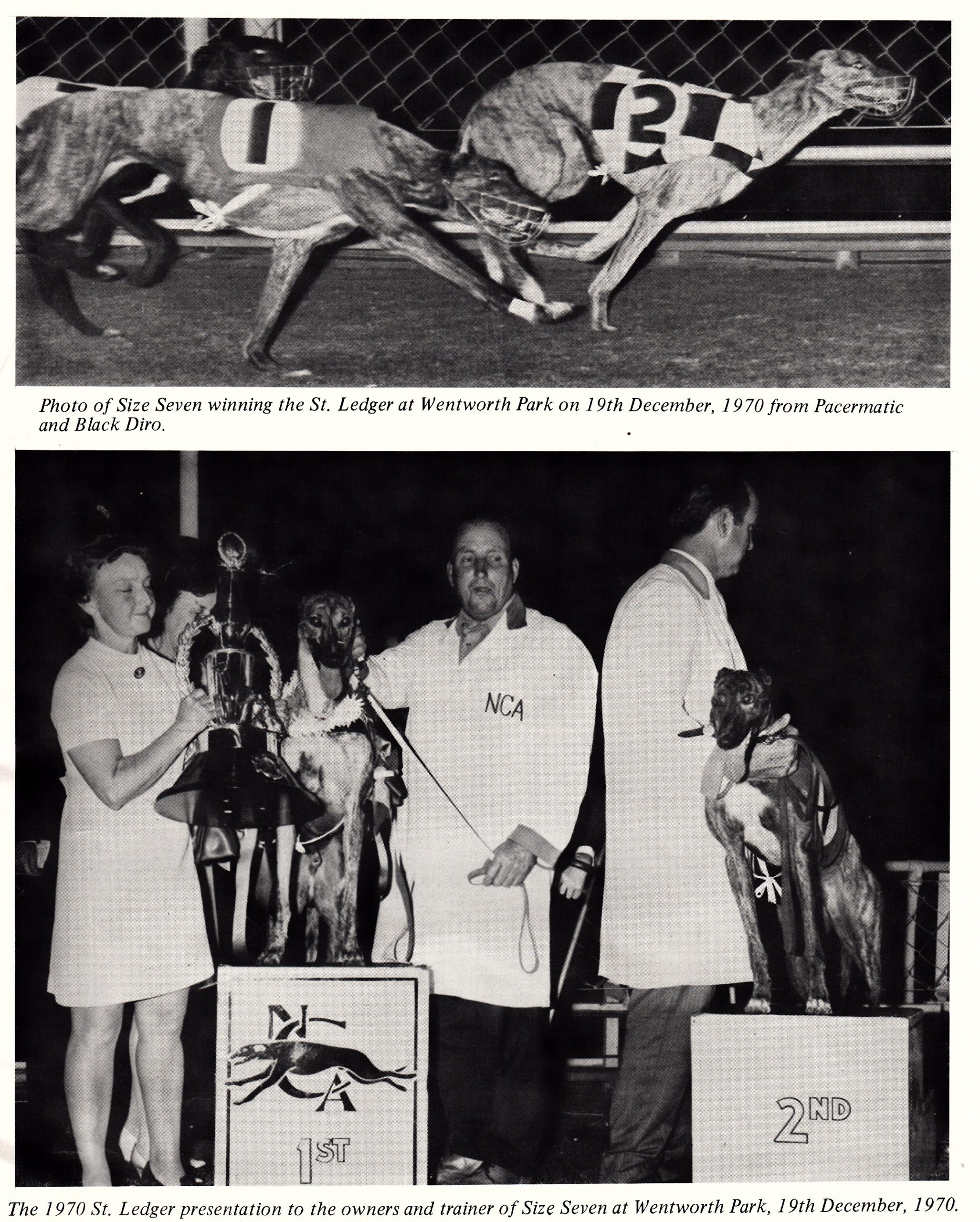