These three photos go together for a reason. The dog’s name is Solitary Seven he was a giveaway that six of my mates and I raced in 1972/73. We were all about 18 we renamed him as his racing name at the time was Driving Snow. He had a well performed litter sister trained by Doug Payne an invitation class stayer Ricca Donna. He could stay all day but wasn’t quite up to Victorian class, on a trip to Port Pirie I met famous South Australian trainer Don Cleggett who agreed to take the dog. I sent him by train from Springvale Station to Port Pirre. He raced very well for Don primarily at Port Pirie and Whyalla but also won at Angle Park and Gawler. Don uses to send me Press Clippings and our share of the Prizemoney in cash with a letter of update. I would assembly the group at the Springvale Hotel to drink the win fall. One Friday we left the Hotel in two cars drove to Don’s at Laura before watching Sol race at Gawler that Saturday night he finished third and we drove back home Sunday. The late Don Cleggett as nicer a man as you are ever likely to meet.
An example of what would come in the mail. Sol won the ninth at Gawler on December 30th 1972 here is the page from the program with details. $27.50 brought a few beers in those days the program cost 20 cents.

Neil Brown– your dead right Kerry he was just a dog but for us the fun and joy we got as a group of young blokes and to get know someone like Don Cleggett was priceless. 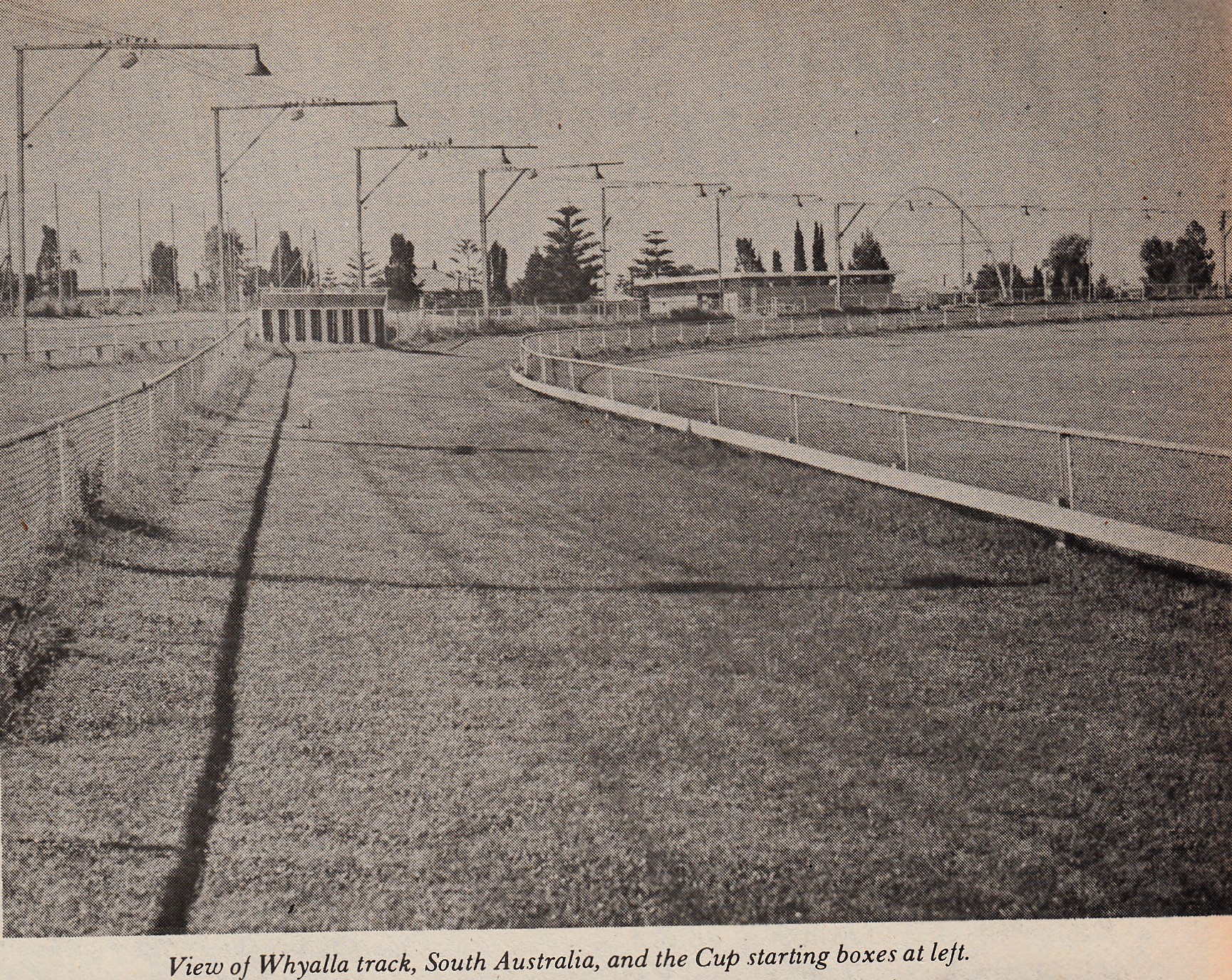 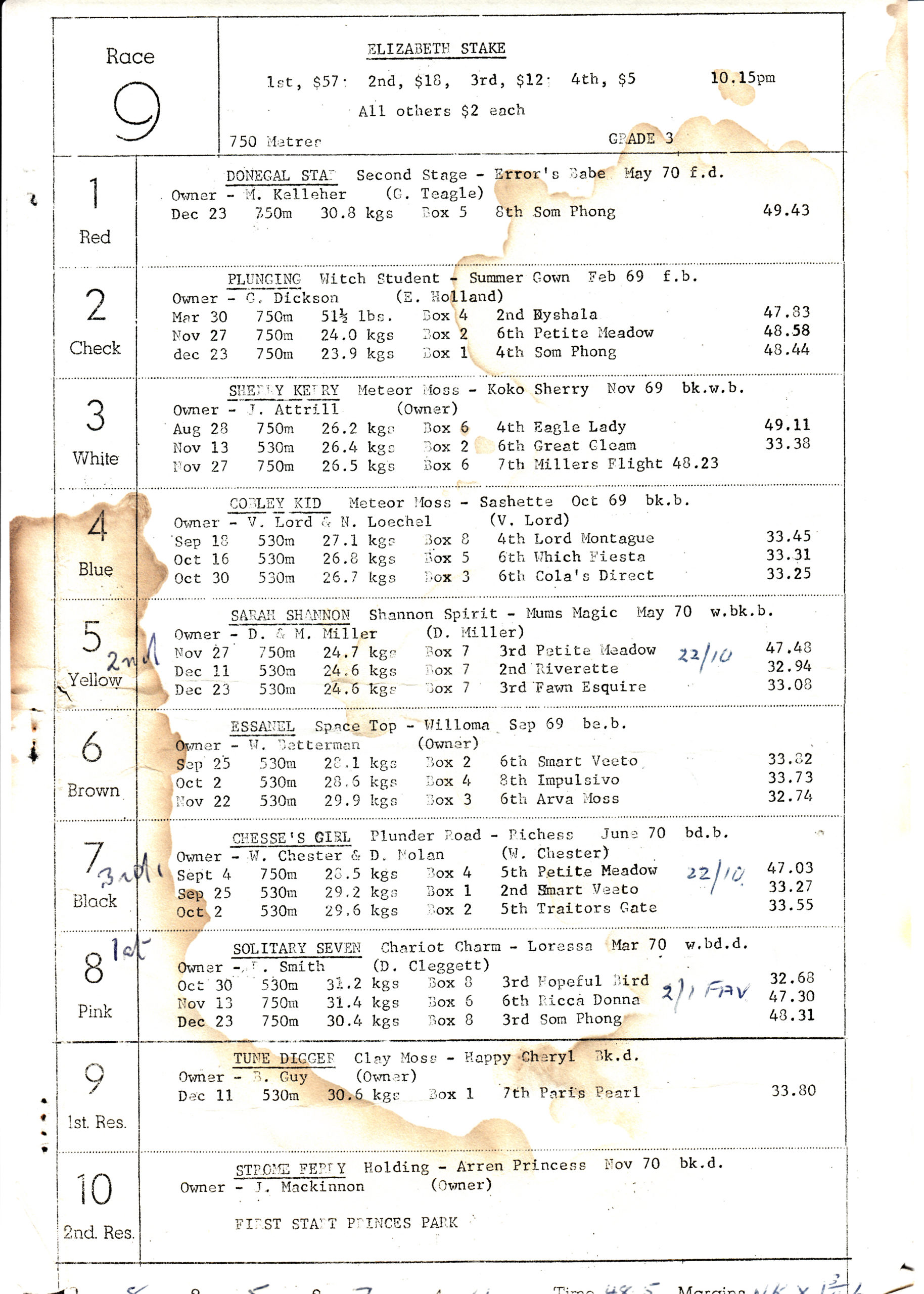 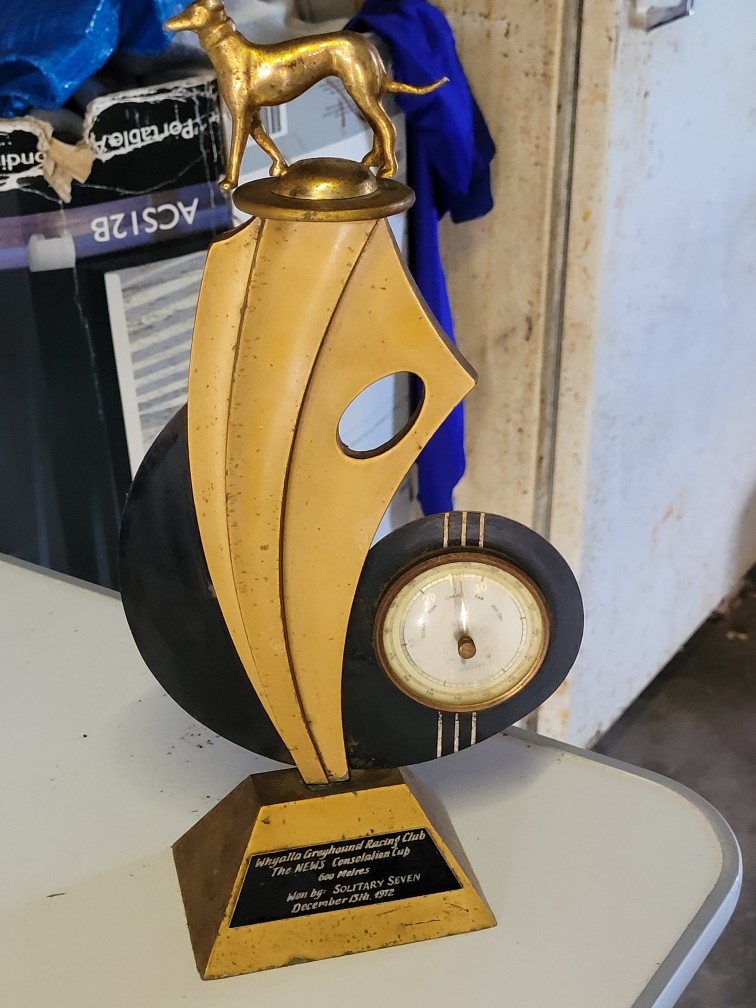 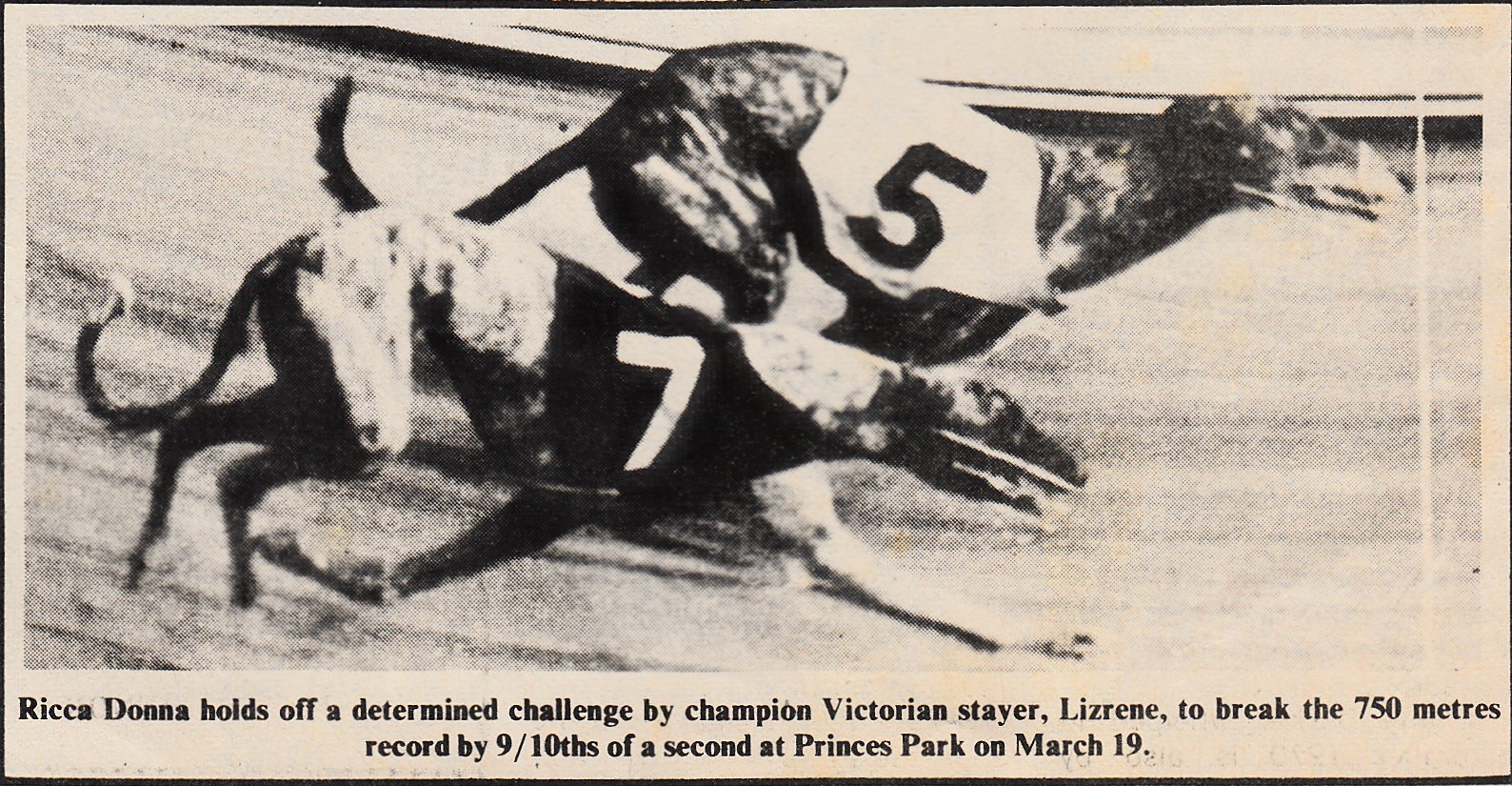