Clint Kratzman– Known for there fearless chase he will go down as one of the best sires we have seen
Jeff Holland– always remember one of the wags at the Dapto trials, nicknamed him “Boomerang”.
Anthony Coyte– Don’t four get bronze token
Anthony Coyte– Penny drum group dog won the young start wenty made the silver cheif made the VIP maiden wenty
David Meiers– Great sire
Jeff Collerson– Was owned by Dennis Graham proprietor of Love Love Clothing in Sydney and trained by Mick Abbott, son of Cronulla rugby league chairman Bob Abbott. Mick was an outstanding trainer who quit the sport to be a full time carer for his seriously ill wife Bev. When she died after several years of ill health, their son said: “Dad, you promised mum you would make sure she never went into a home, and she never did. Dad, you are a hell of a man” he said in a moving funeral service. Dennis goes to Wenty once a year, on the anniversary of the night his brother Bobby, who raced dogs, died. Johnny Graham, also a trainer and another brother, passed away late last year. 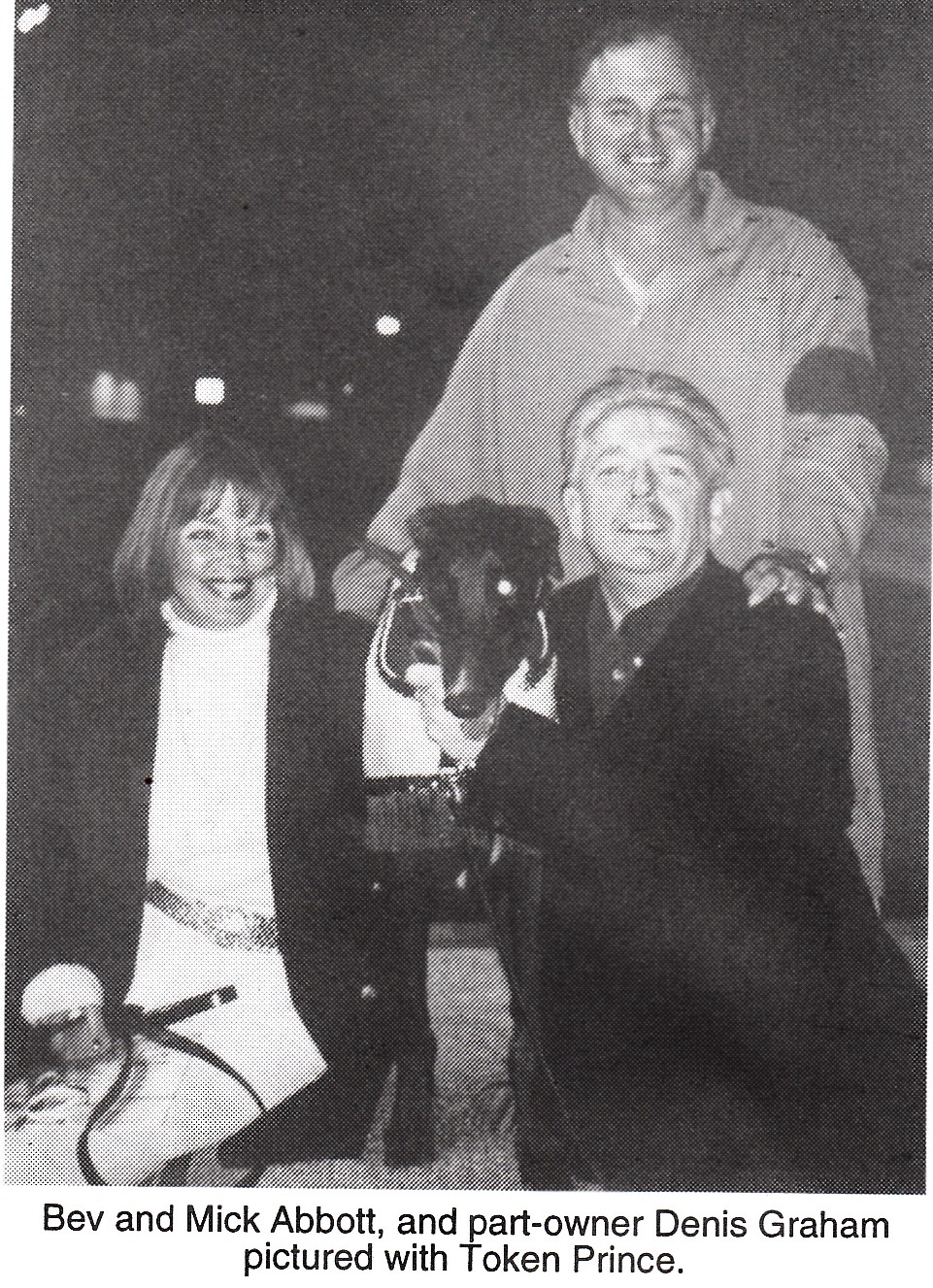 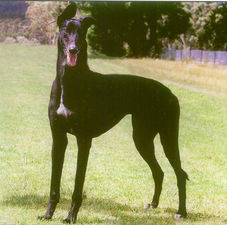 BY THE GREATEST MARGIN IN THE LAST 25 YEARS!! Just about a length for every year ! 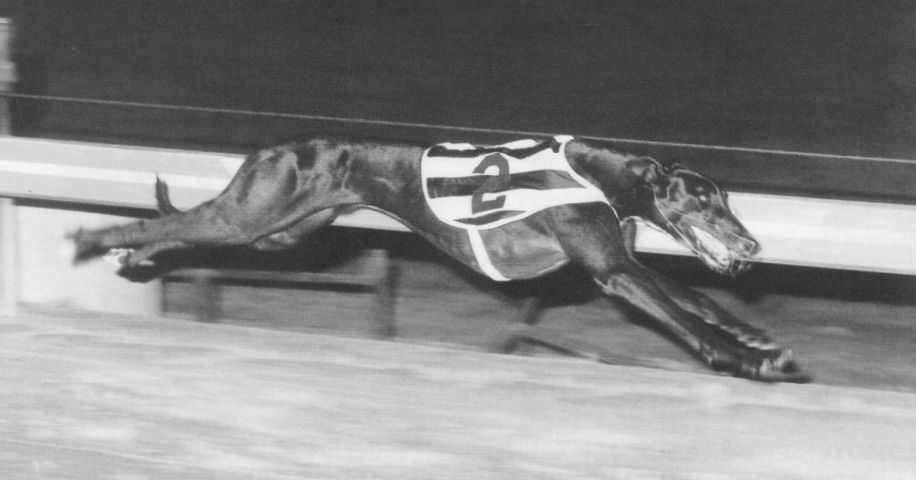 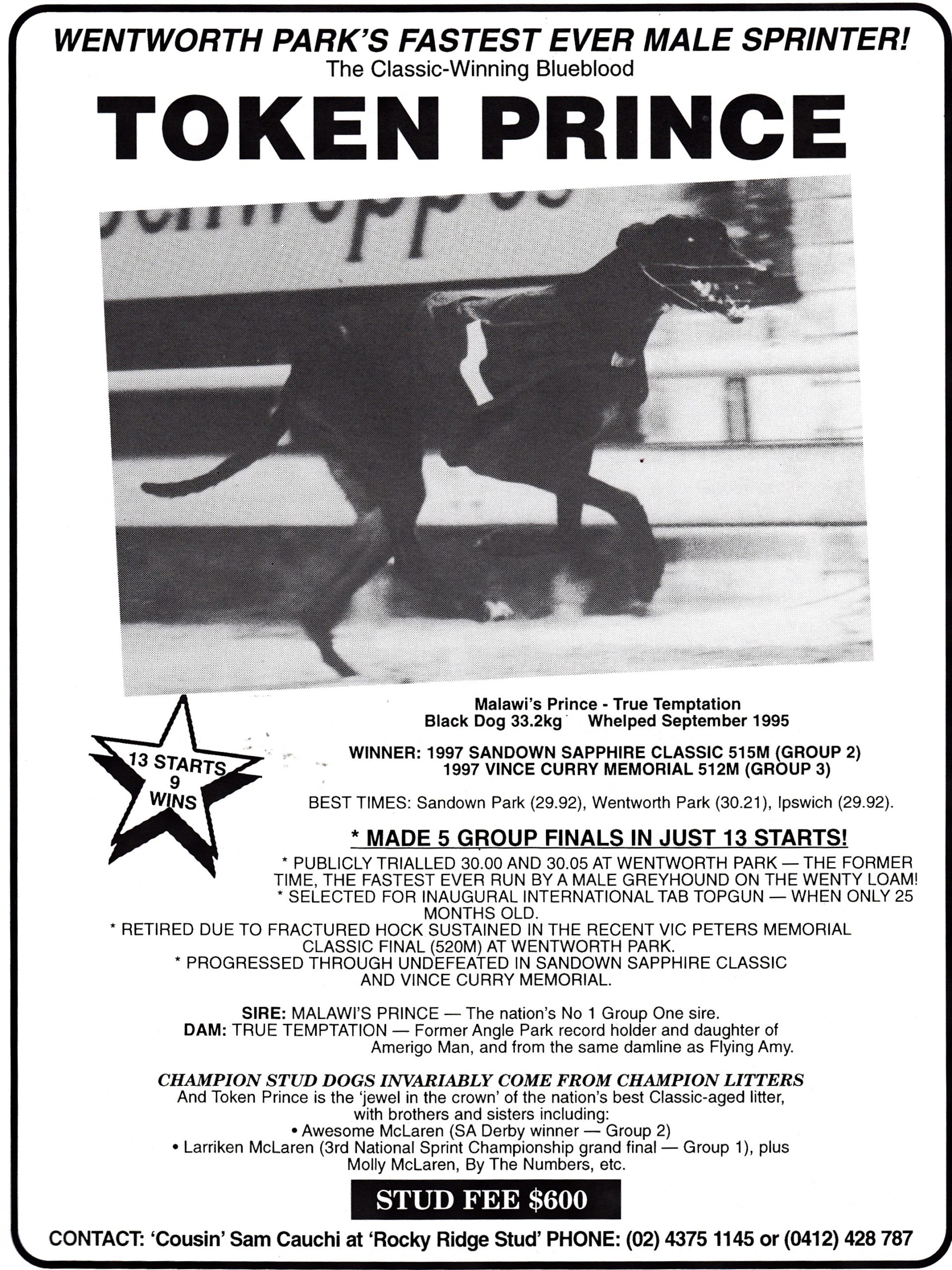