Wayne Kirby was a very versatile man in his younger days. Greyhound and Harness caller, Wrestling commentor, Aussie Rules player and coach. Plus, he called Bingo at the Sandown Club and was later Chief Steward in Tasmania. He was late getting to the track on Nationals Final night at Launceston in 2000 and I filled in for him calling the Jack Russell’s prior to the first. I also hate to remember calling Bingo for about eight years for my Football Club Springvale. Still hate Bingo with a passion. 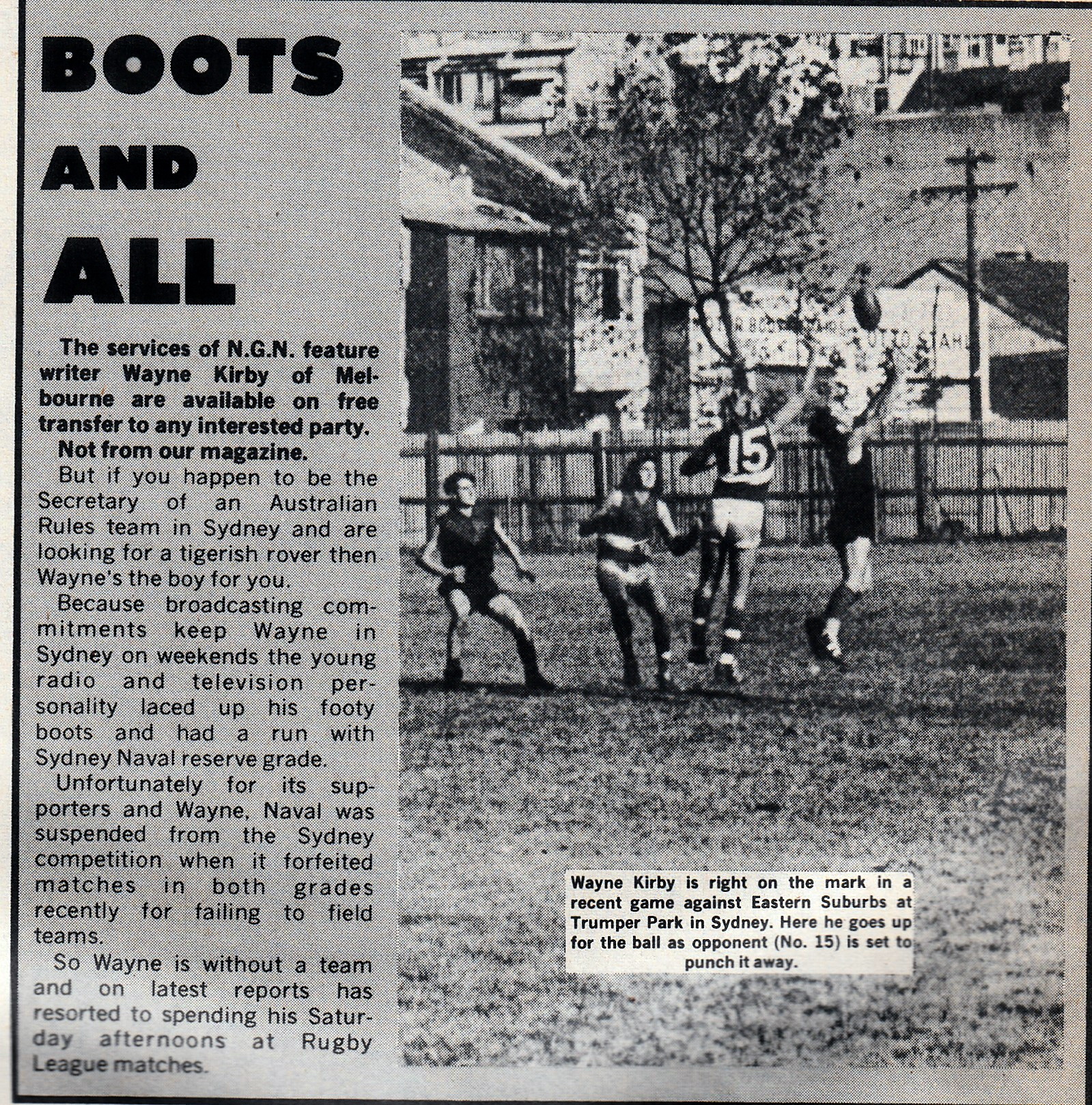