Superstar Speed dog the gifted Worth Doing. In a short but spectacular career won the National Derby, Vic Peters and a Bulli Bullet. At stud he proved just as exciting produced a host top line performers the best being Worthy Reward, Worth Backing, True To Do, Horatio, Tallest Peer, Major Fleet, Mickey Rourke Tickety Boo and Soldier Boy but it just names a few. The below 17-minute video shows how he was.

Ray Robey – Yes Lee Codd, i knew Ray very well,a great guy and a very good trainer;Don’t know if you can really assess a dogs ability on a match race ,so many factors are different to full fields, and don’t really think Master Hi Lo was comparable to the great sprinters to race at HP or even Bulli.But a very valid point!!
Raymond Robey– No doubt a great dog,and i don’t want this to read like a “knock” , but i put him in the catagory of dogs like, Roman Earl, Gliders Son ,O’mara,Petire Panther and other great lid pingers andTWO turn trackers . They were’nt actually Harold Park ,(sustained speed) dogs like Black Top, The Stripper, Rokoko ,The Shoe, who could run the hands off the clock to the first turn on ONE turn tracks. Both types of dogs brilliant,(but a little different) in style.And i dare say that it was the speed dogs in those days which made the better sires(unlike your fernando bale’s of today). Are my ears burning?????,maybe ,but please don’t burn me at the stake yet,; i don’t mind being corrected or disageed with.
Jeff Collerson– Still the best thing beaten I’ve ever seen when he had his first start at Wenty. His trainer Jack Pringle put $20,000 on him, all the money he had in the world, and Worth Doing was beaten a lip after being knocked down several times. Immediately after the race Jack sold him for $20,000 to get his money back and the dog won every thing after that. What a story.
Richard Codd– Jeff Collerson remember that well
Patrick Parrelli-At that time my brother Tony and Frank Morabito were best mates one day at the Haymarket Frank asked Tony if he would go halves in worth doing can’t afford it getting married Frank bought him outright knocked back $880.00 thousand from the yanks when he was at stud
Rodney Walker– Nothing better bred
Michael Eberand- loved the racing nous of this dog. Never forget Paul A’s call the night he pinged the lids , might have been a heat of the Derby.
Michael Eberand– https://vimeo.com/400848663
Michael Eberand- Troy Harley that’s the one . West Cape 20 lengths back
Troy Harley– Michael Eberand scary to think West Cape had been blown away by the time they got to the the 1st turn
Michael Eberand– Troy Harley yep 👍
Rob Tyler- Michael Eberand I will never forget the night I had a quick bitch called Domino Kent in a semi final of the Vic Peters at Wenty. She had a motor but down the back straight Worth Doing went past her like she was a dog with ‘Potts Park’ ability! He was … See more
Doug Scott– Star 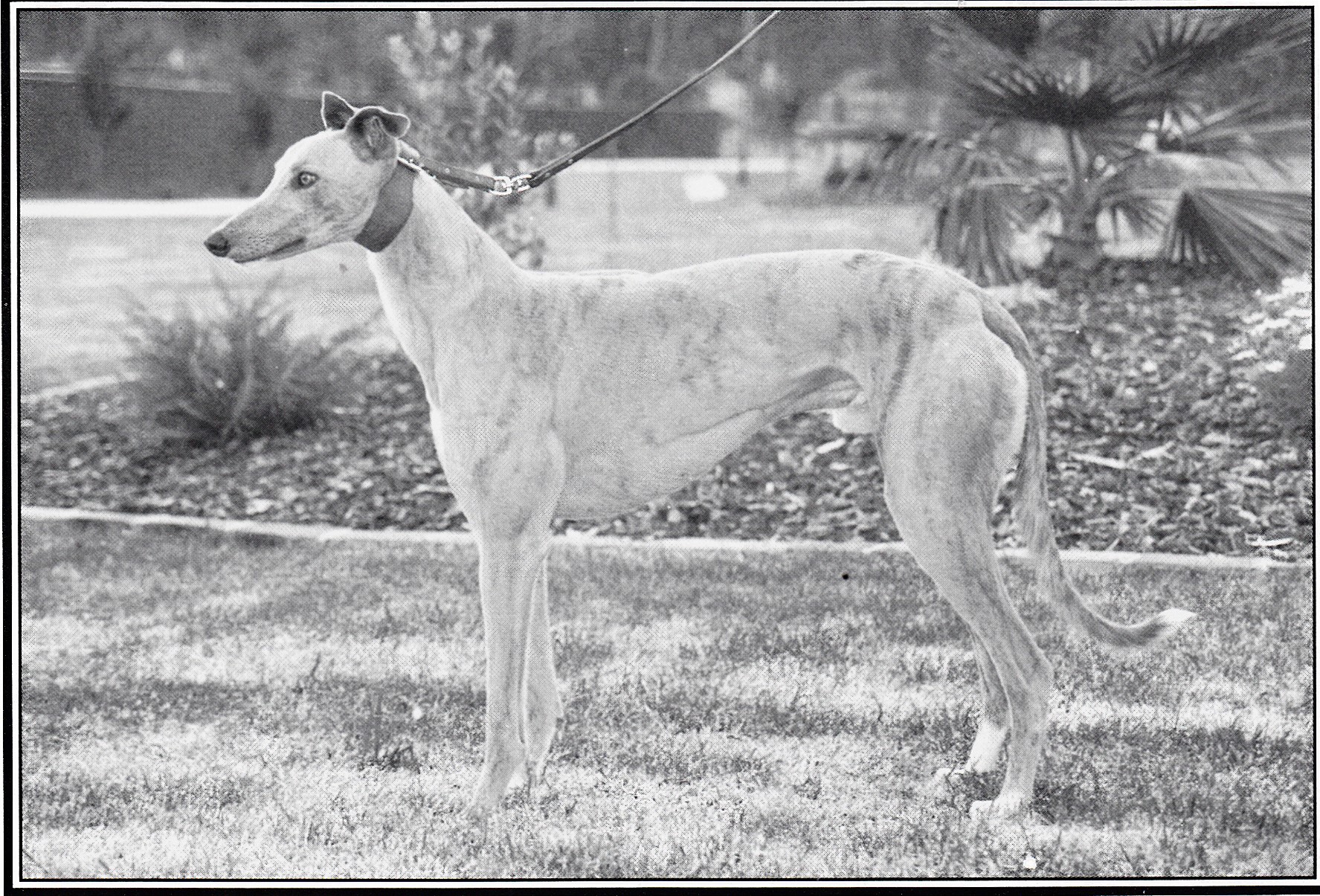 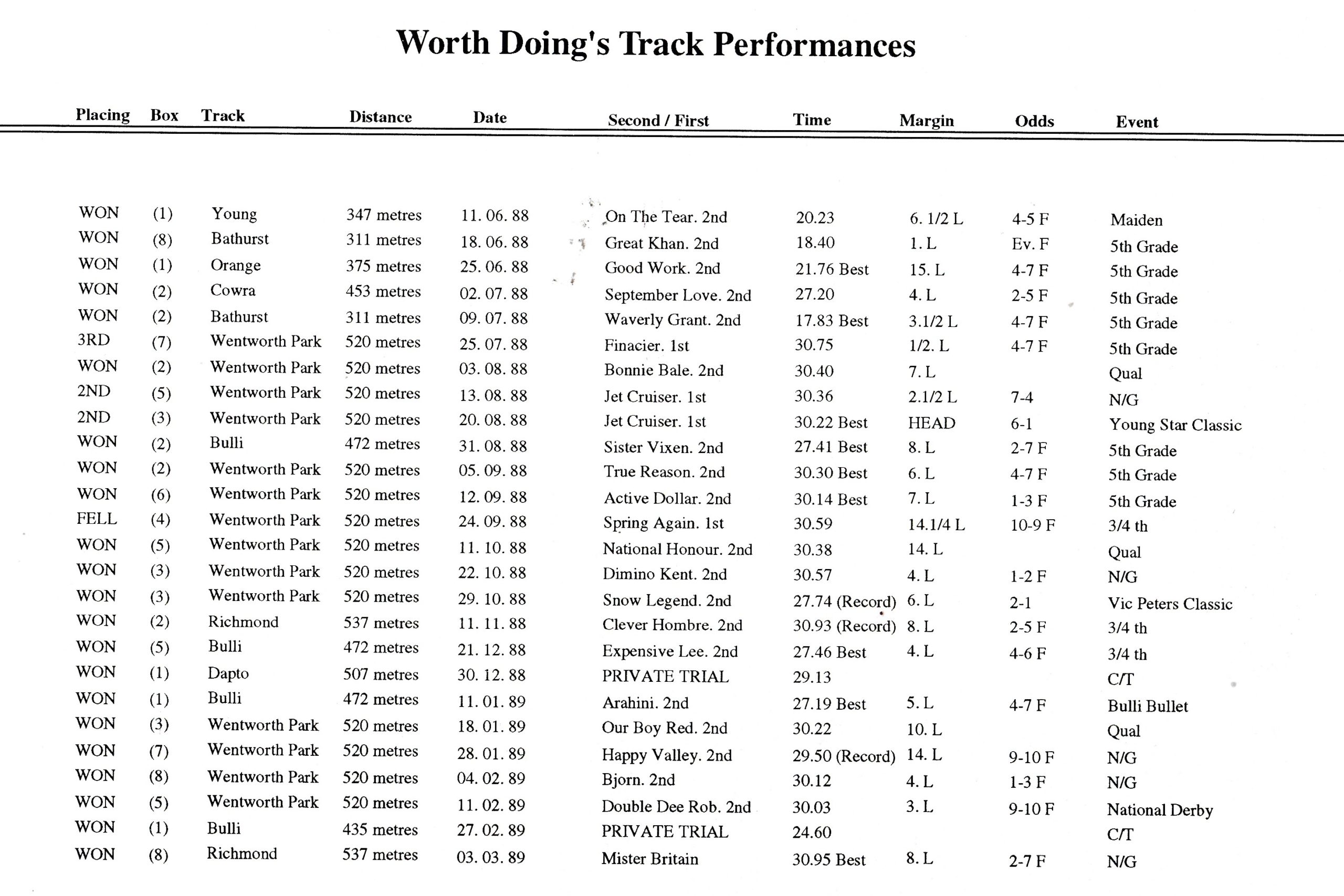 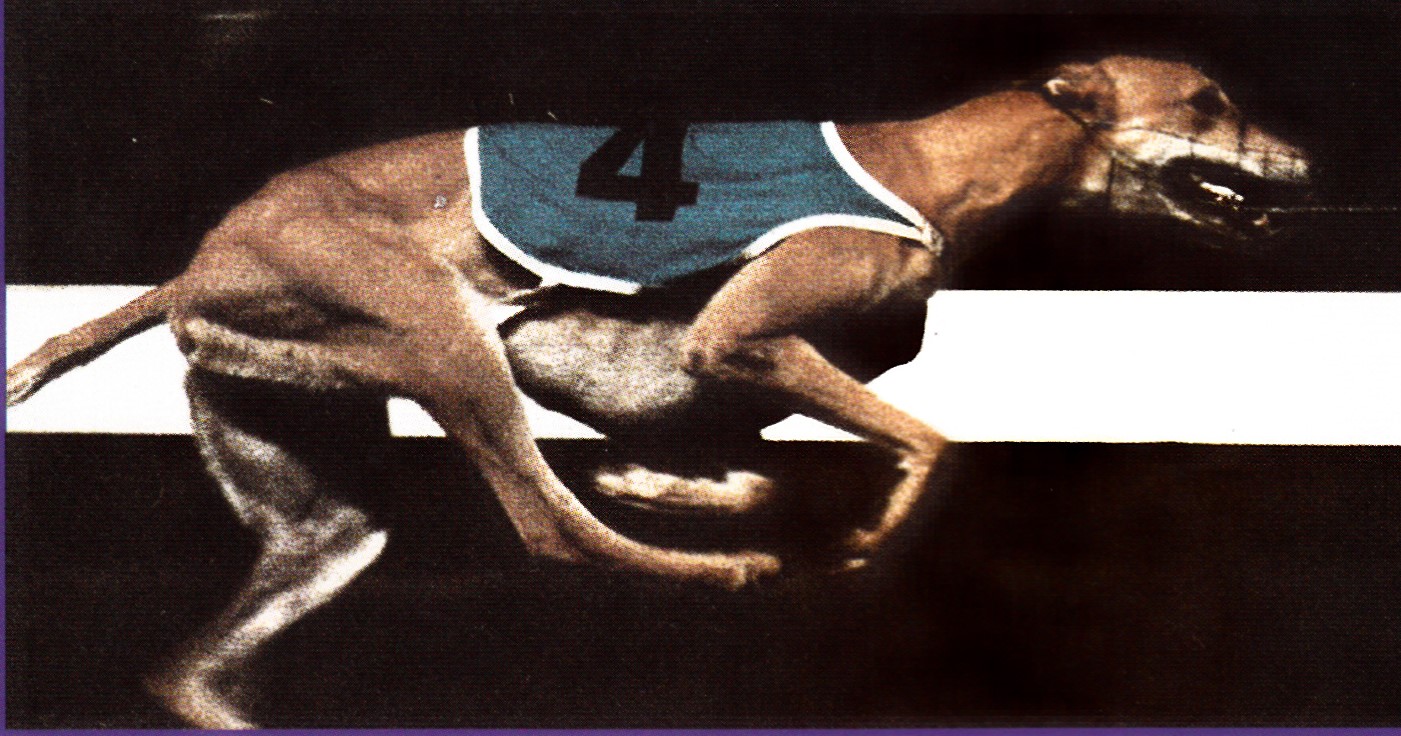 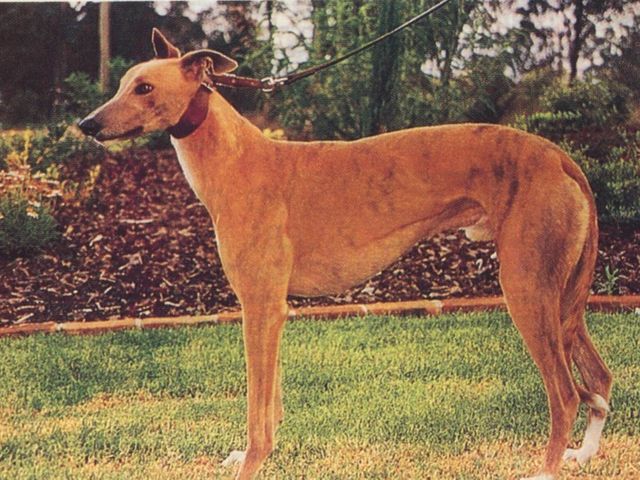