After missing the start in in the heats and drawing box 5 for the final, Wow She’s Fast was sent to the boxes an easing $2.30 favourite, just the sixth time in 16 career starts that she’d start a race in black figure odds.

But the price proved a bonus for her legion of fans. As she had done in her previous finals, she speared the lids to lead clearly through the first turn and from there was never challenged. Showing her trademark combination of speed and strength, she claimed her first group 1 title by almost 8 lengths over Let’s Win Coin, stopping the clock in 28.817. The below photo shows how close she was to breaking the record the green line is the current Sandown record.

The time was the second fastest ever run at Sandown Park and just 0.027 seconds outside of Aston Rupee’s track record. The time slashed a staggering seven lengths off Lamia Bale’s race record and cemented her standing as one of the greyhound racing’s most brilliant chasers.

With the Phoenix and Launching Pad already on her CV, the $100,000 first prize took her career stakes to a stunning $1,047,870 from just 16 starts. Some super action shots of the speed machine taken by Clint Anderson. 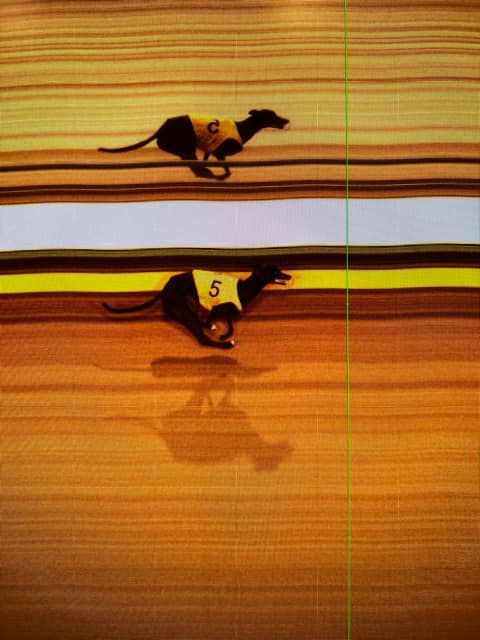 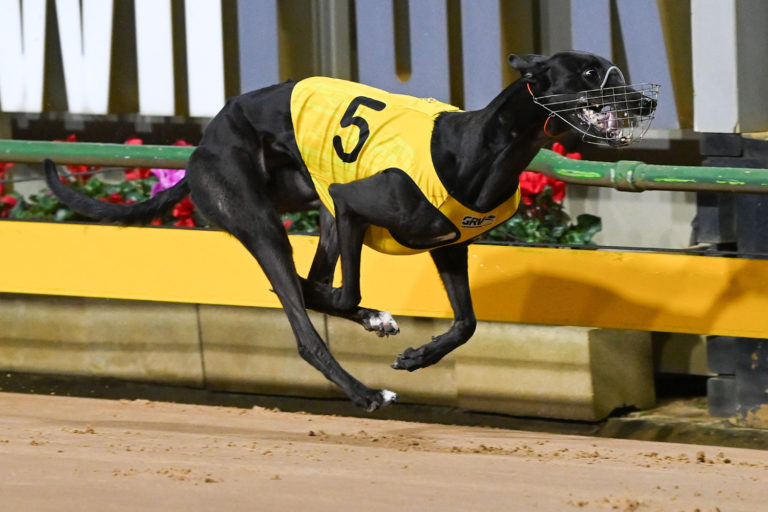 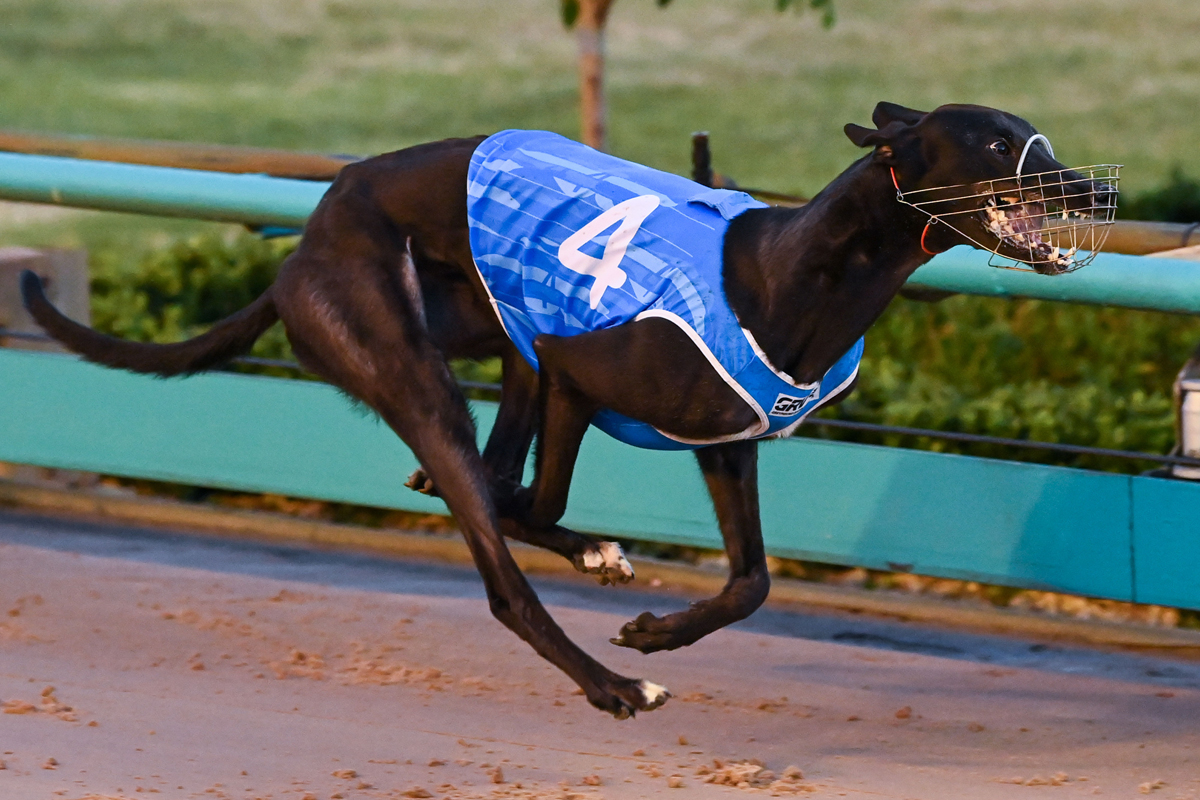