Clint Anderson at his best in Cup final for the ages. ONE DAY TO GO till the 2020 TAB Melbourne Cup, with that in mind we are doing one last Flashback. – Melbourne Cup 2015. What a night and what a race. In my time in greyhound racing, the 2015 edition is my favorite with one of the most thrilling finishes in Melbourne Cup history. Fernando Bale was the Brad Pitt of the racing scene, he had the looks, the style and the swagger. Then you had his kennel mate – Dyna Double One, although not related, I imagined him as that goofy excitable brother. The son of Barcia Bale and Crystin Bale had largely taken a back seat in the media during the early part of 2015 due to his more famous kennel-mate. It wasn’t because he wasn’t a good race dog, in any other year he would have been a headline act, he had made a number of group finals but was upstaged by his more famous kennel-mate. That Friday night in November 2015 was a mix of fantastic on track action, backed up by some great entertainment off it. Fernando Bale started raging favorite at $1.40, Dyna Double One was the only other contender according to punters in single figures in the betting market at around $4. Dyna double One jumped only fairly, but did get on the rail early. Fernando Bale jumped midpack as well but was able to sweep around them at the top of straight and break away to a 2-3 length lead heading down the back. At this point the crowd noise was building in anticipation of a close finish. The roar made the hairs on the back of your neck stand up. Dyna Double One had in previous race’s shown his strength running down the leader. Into the straight and with each stride the gap was closing. Finally breaking his bridesmaid tag to his illustrious kennel-mate Double-one won the 2015 TAB Melbourne Cup by just under half a length in one of the best finishes you will ever see in this great race. It was magical night to remember for the team at the Dailly Kennels as they also took out the other main feature of the night, The Bold Trease final with Bourbski Fever. Dyna Double One would go onto further success to claim the Melbourne Cup/Australian Cup double and by the end of his racing career would become the third greyhound to pass one million dollars in stake earnings. 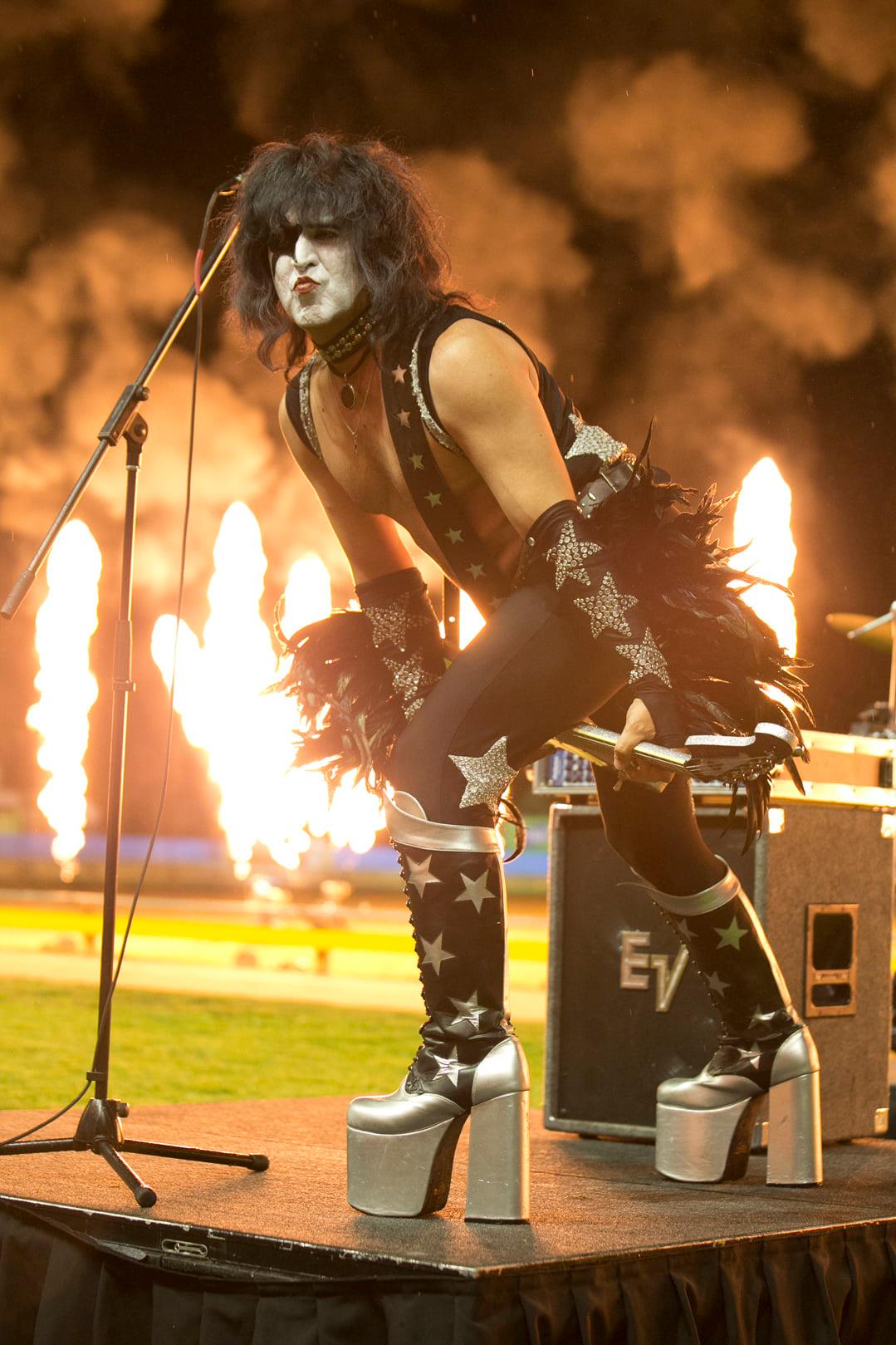 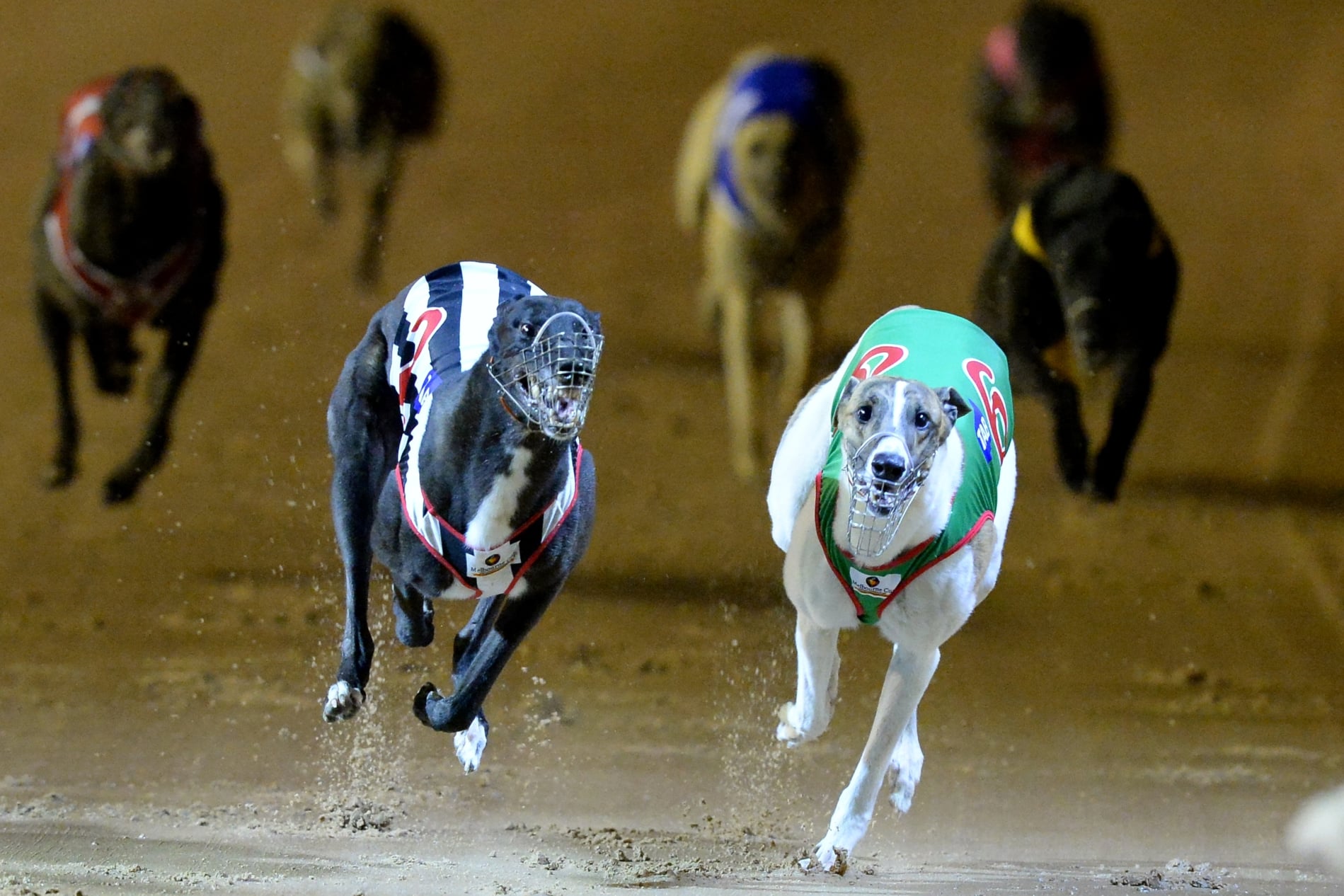 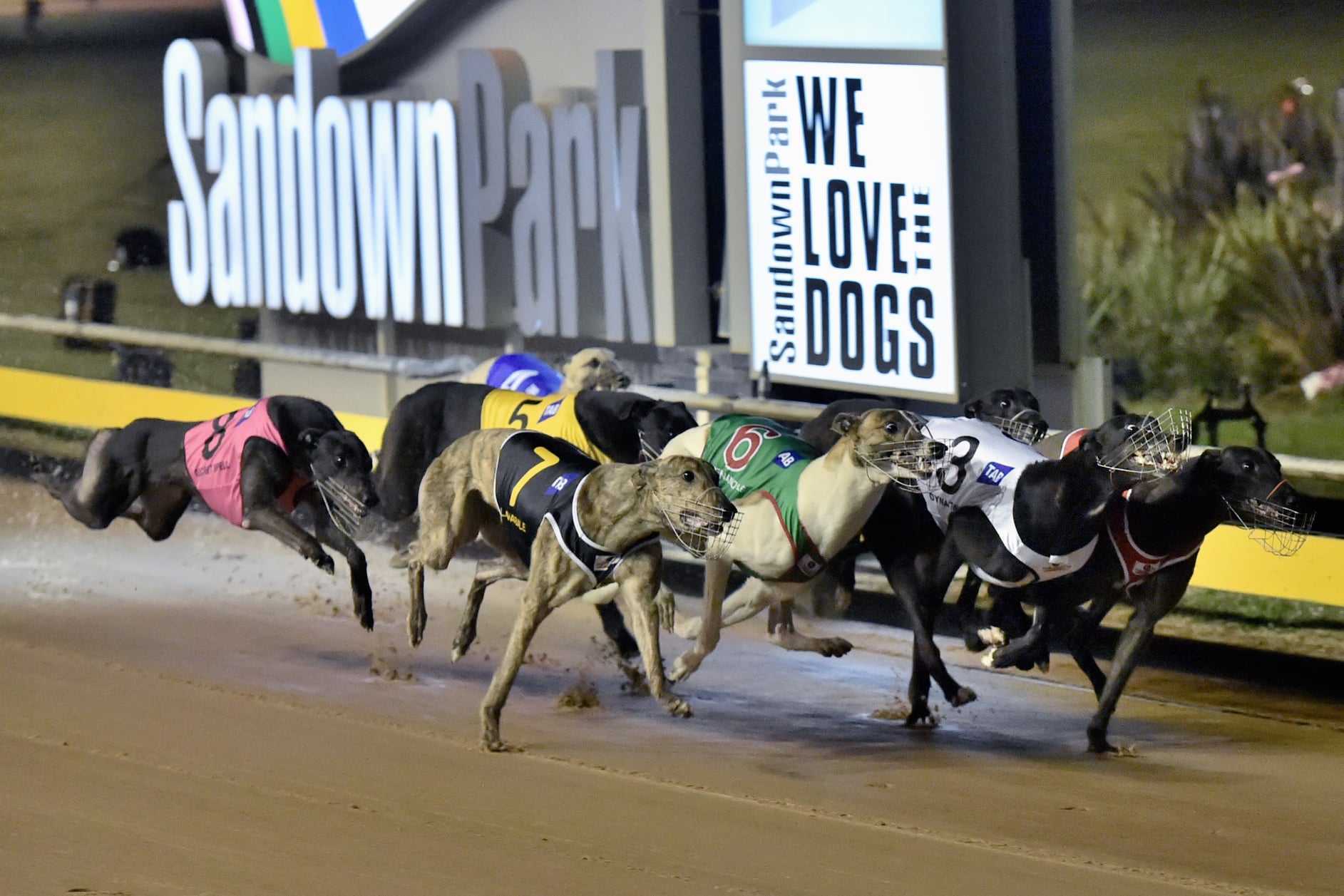 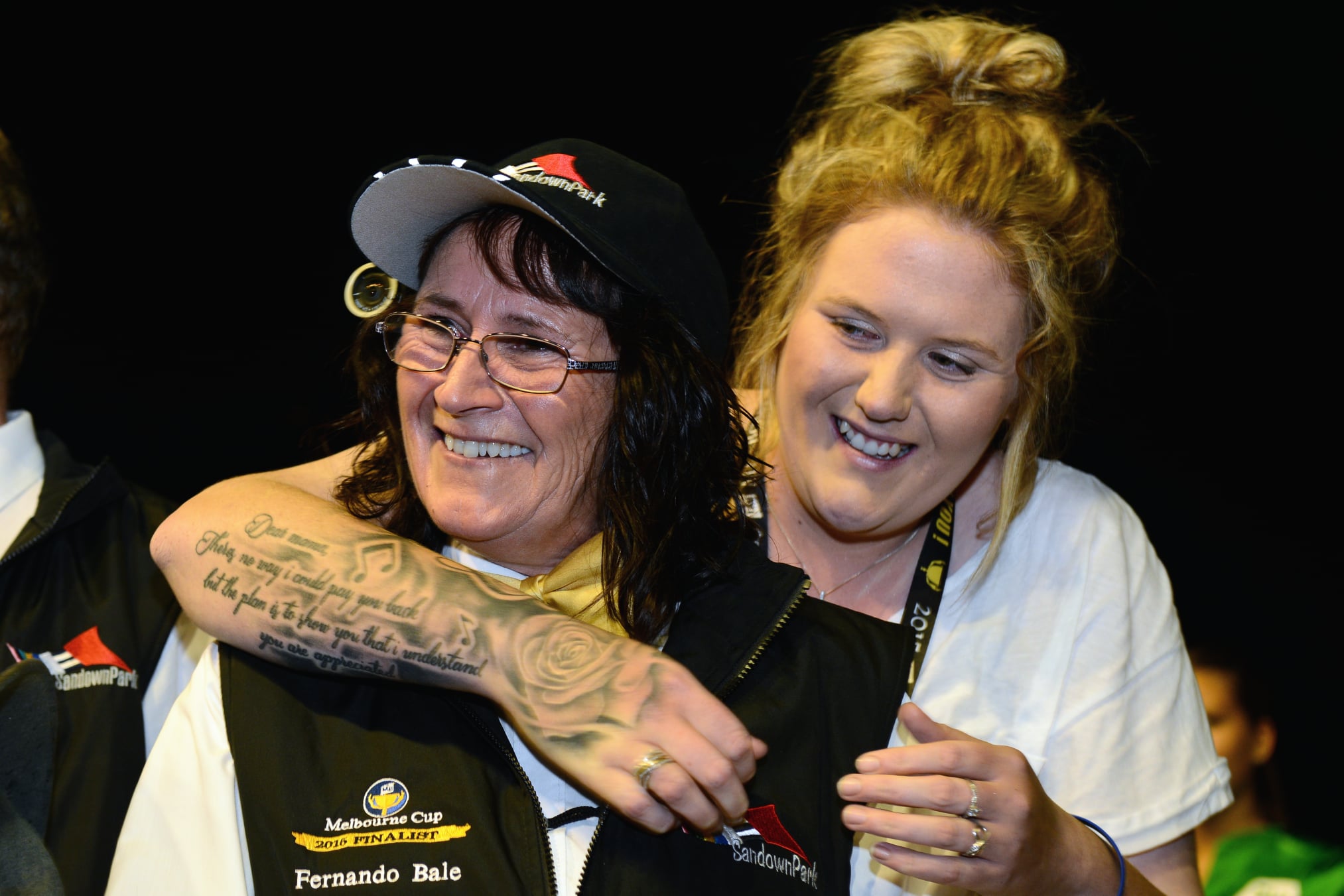 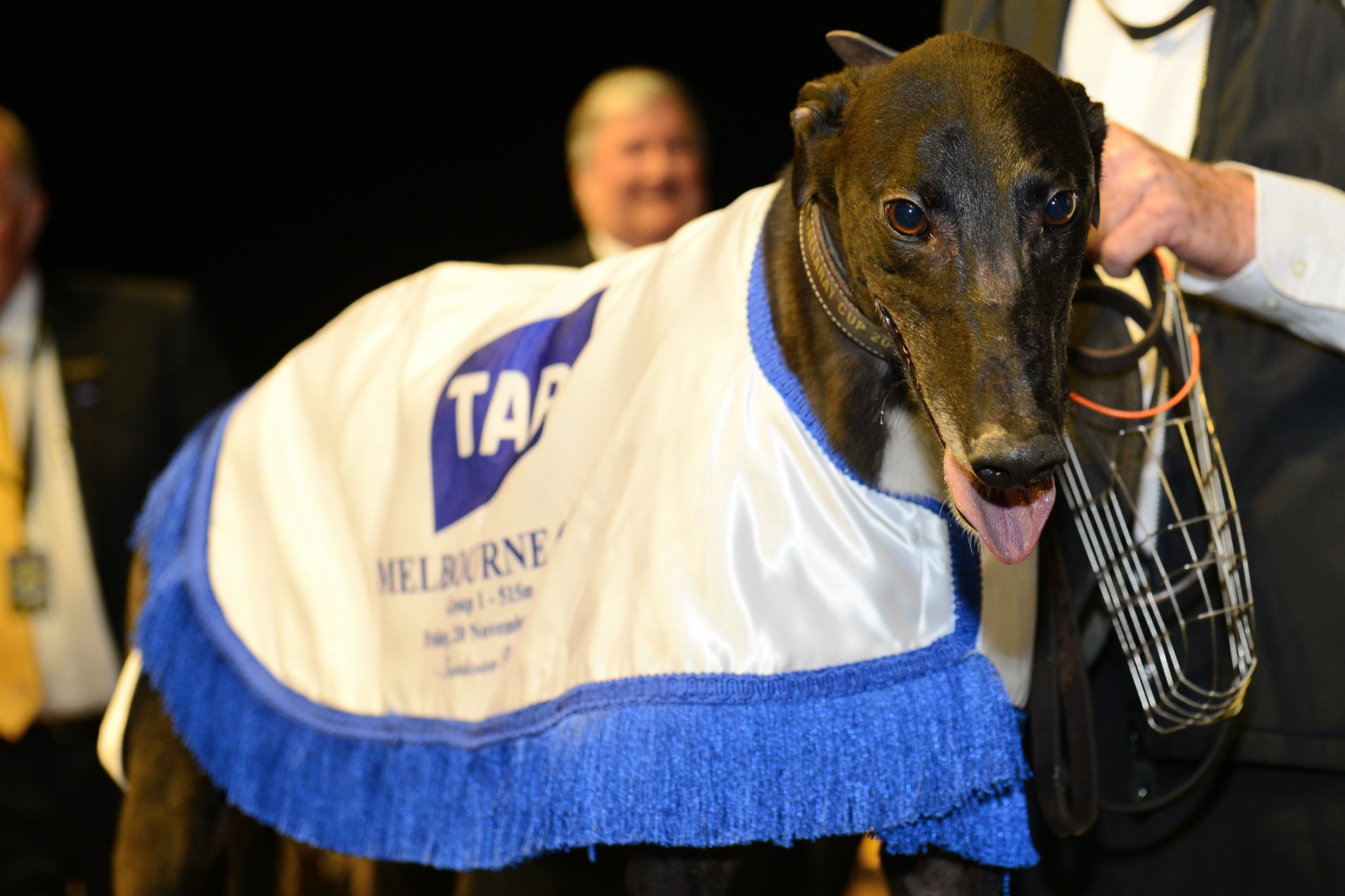 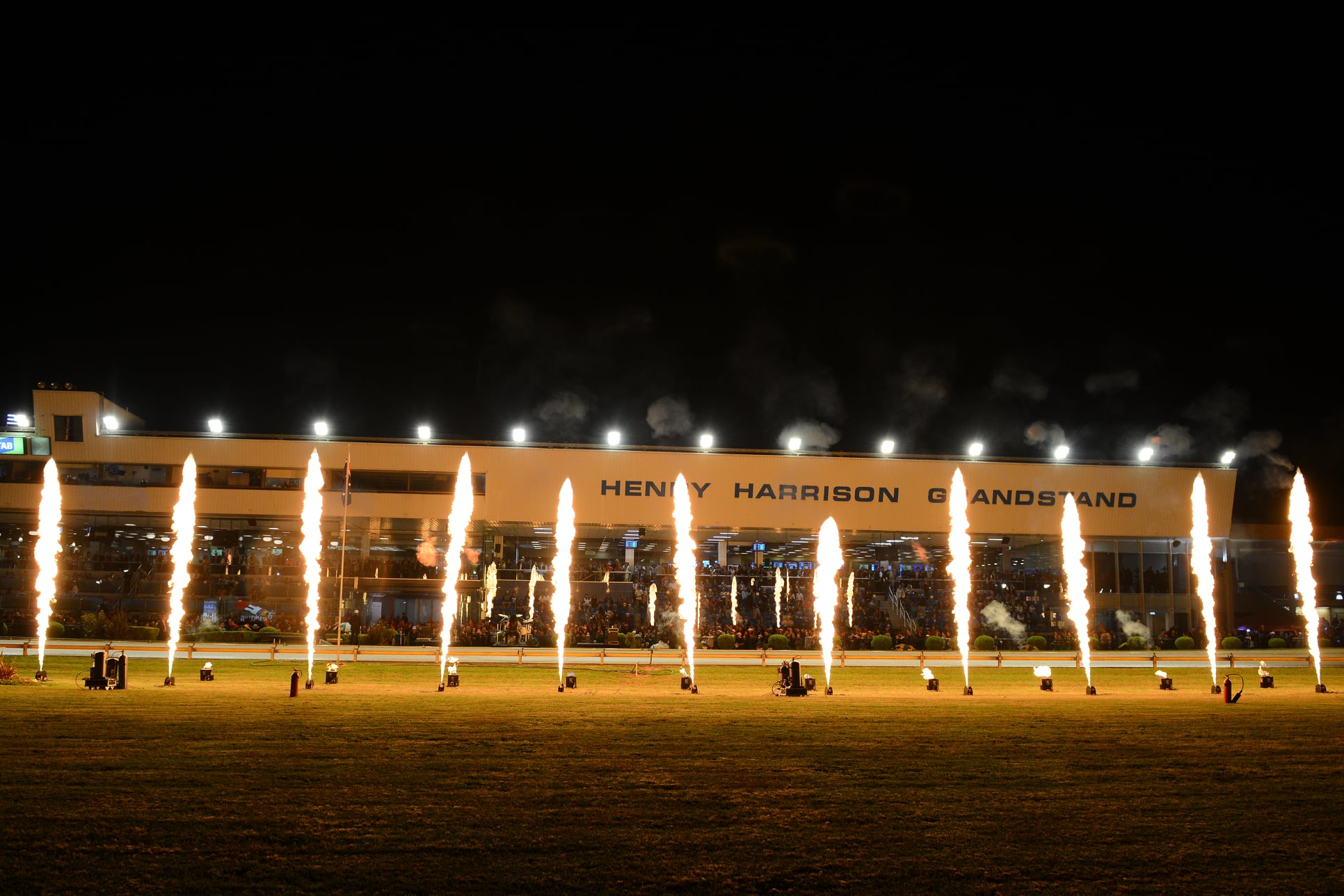 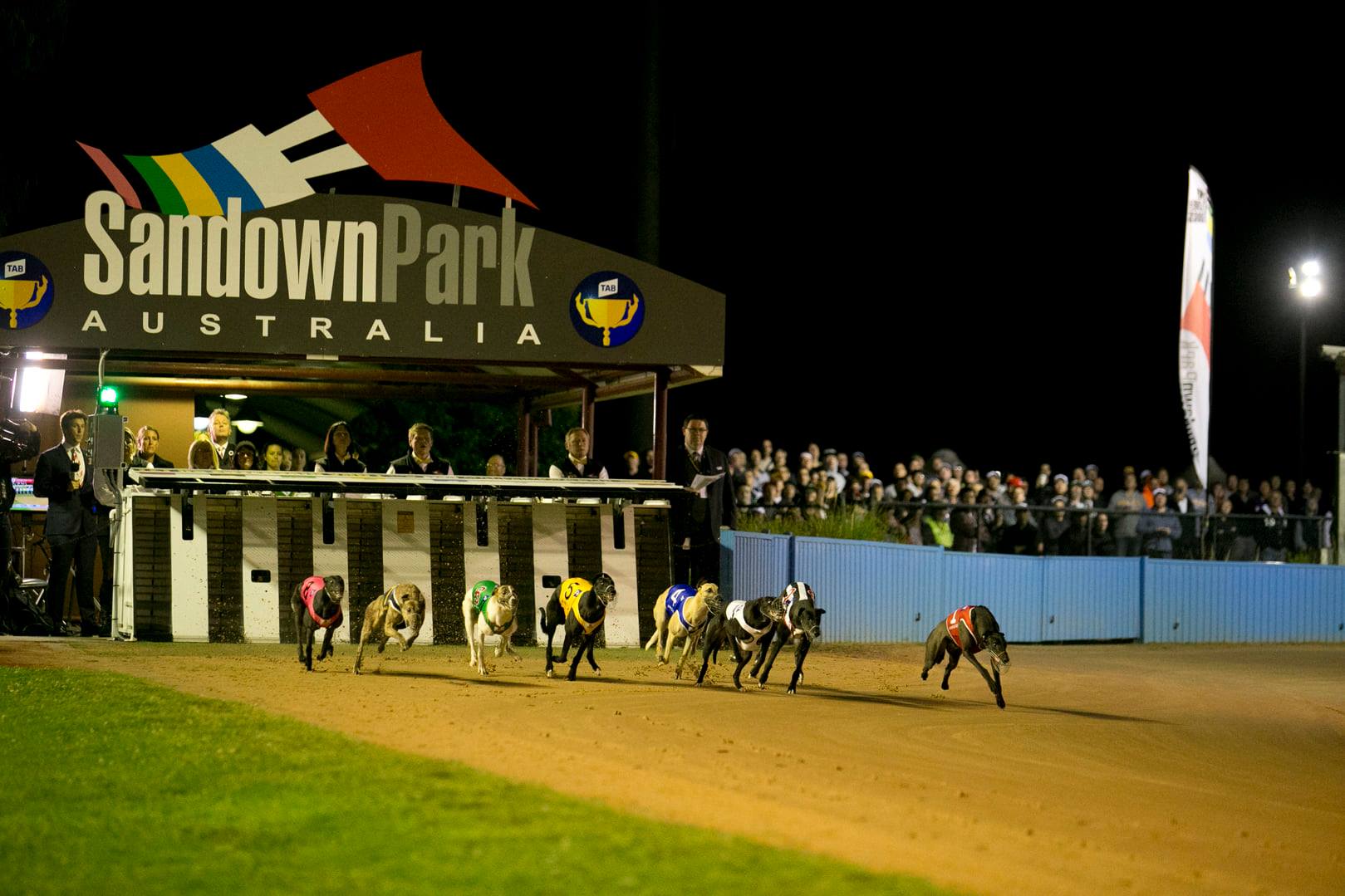