The Melbourne Cup Friday night was some occasion and everyone in attendance seems very happy to be there. Below is a piece I wrote for Linked In on the day of the race. Plus some the many fantastic shots taken by Clint Anderson the best in the business. Congrats to the Geall’s great people for the industry.
Australian Greyhound Racings Holy Grail – The TAB Melbourne Cup
The Melbourne Cup of Greyhound Racing has a history all its own and over time has become the “holy grail” and the one race on the Australian Greyhound Racing Calendar that all owners and trainers aspire to win. Its origins go back almost a century, to the early 1930s in the non-propriety days of greyhound racing, but the race was reimagined when the government licenced the sport in the mid-1950s. The Sandown Greyhound Racing Club proudly held the first Cup in 1956, the year Melbourne held the Summer Olympics, with the inaugural winner Rocketeer. Over the following 6 decades, our club has dedicated itself to ensure the race’s status as the number one greyhound event in Australia. This recognition has extended globally and is why we proudly call our Cup, “The World’s Greatest Greyhound Race”. First to bring Hollywood Movie Stars to promote the event. First to give one lucky person on track a Mercedes Benz at the Cup’s 25th Anniversary. First club to have a first prize of $250,000. This year the winning connections take home an eye watering $500,000.
Only outstanding chasers have won the race over the years, with some of those the absolute superstars of the sport. The list is extensive, Hall of Famers – Rookie Rebel, Cheltenham Lass, Tangaloa, Highly Blessed, Rapid Journey, Kantarn Bale and Bombastic Shiraz to name but a handful.
The history, the tradition, the elation, the pride, the achievement, and the celebration of being connected to the best canine athlete on the planet – Those are some of the emotions felt when you have the privilege to win the “World’s Greatest Greyhound Race” – The TAB Melbourne Cup. 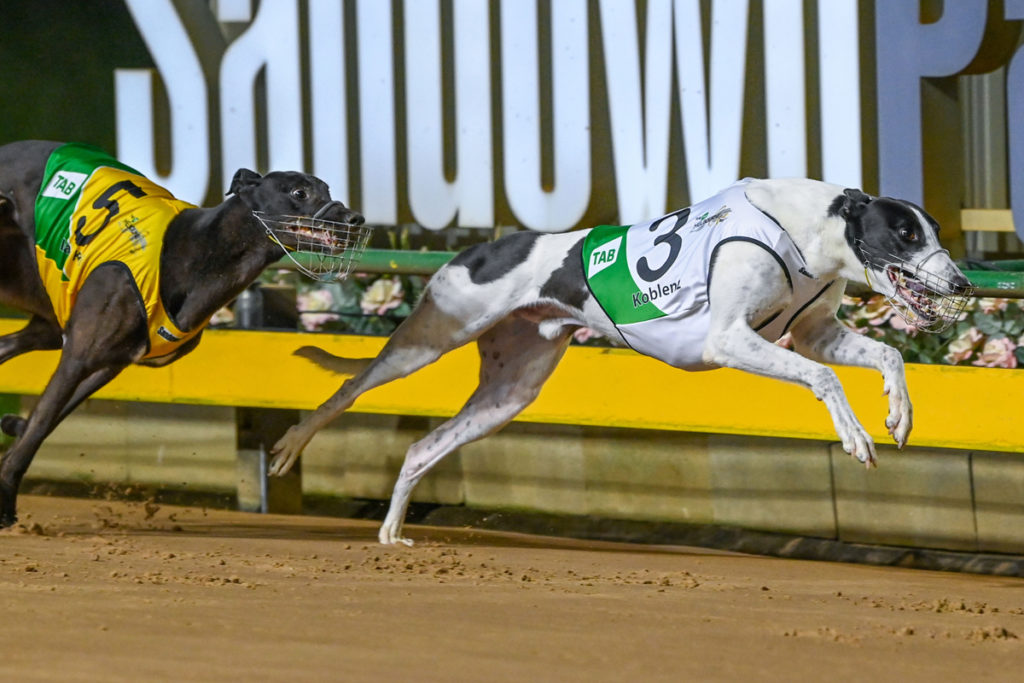 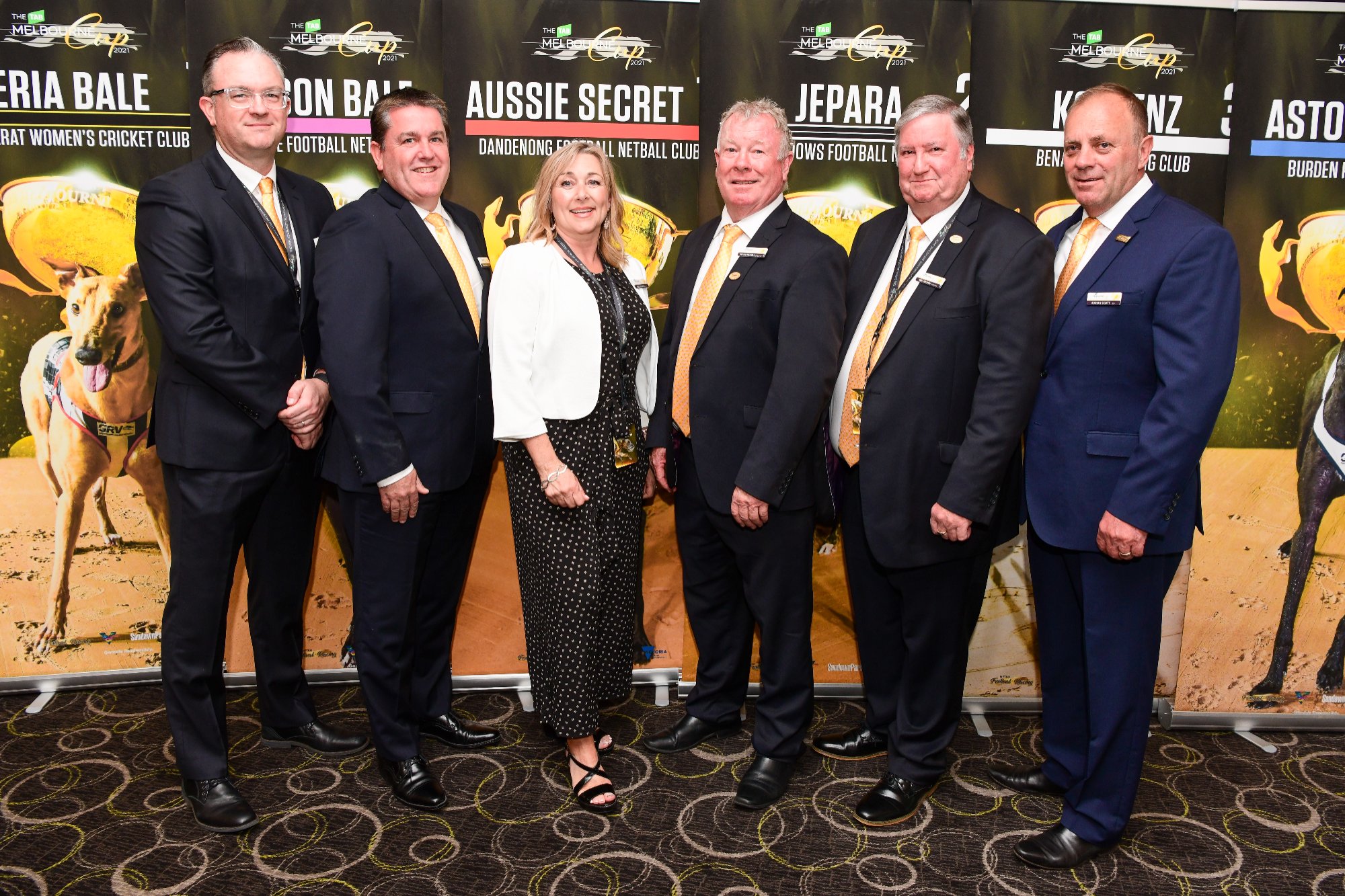 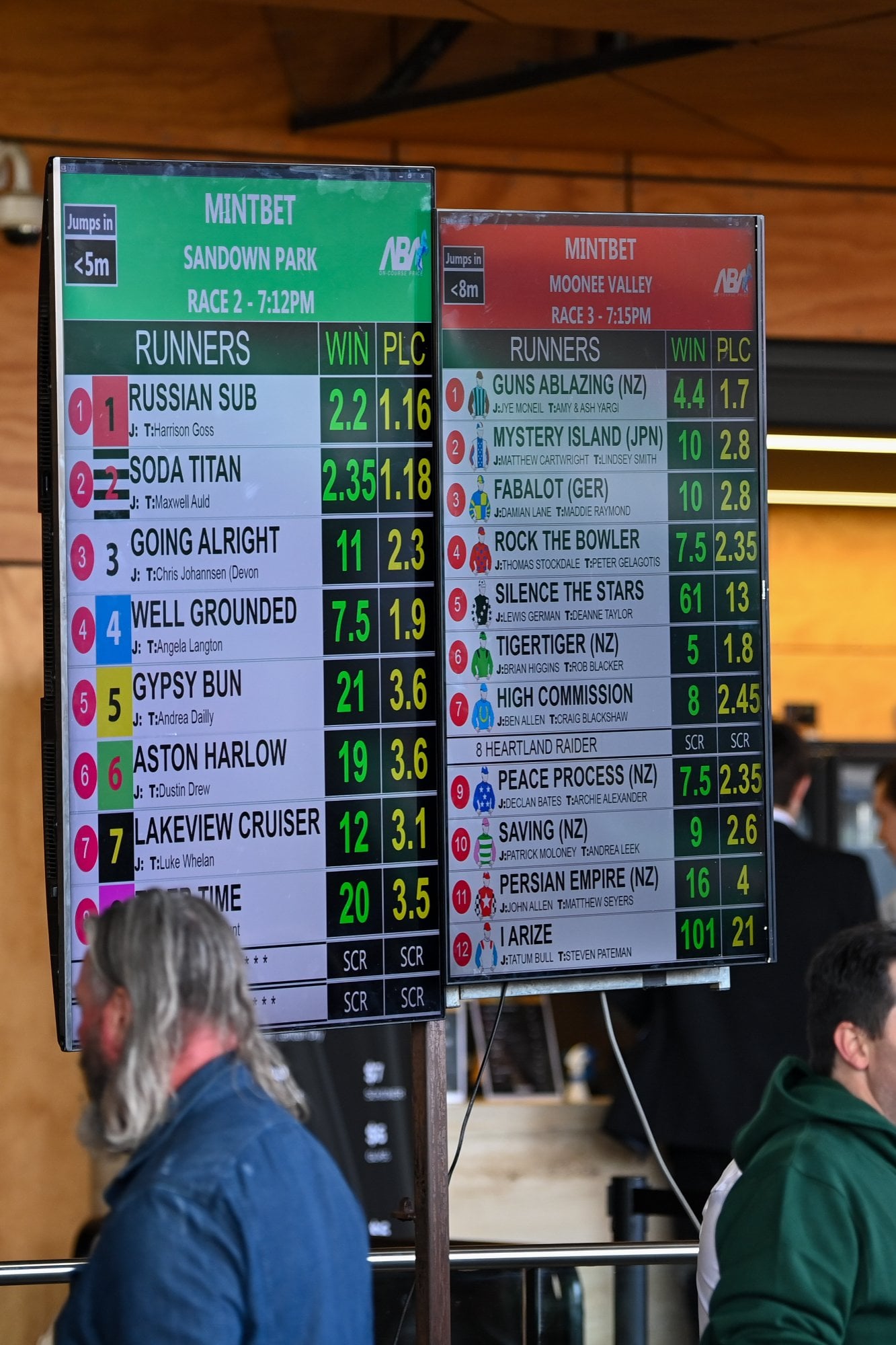 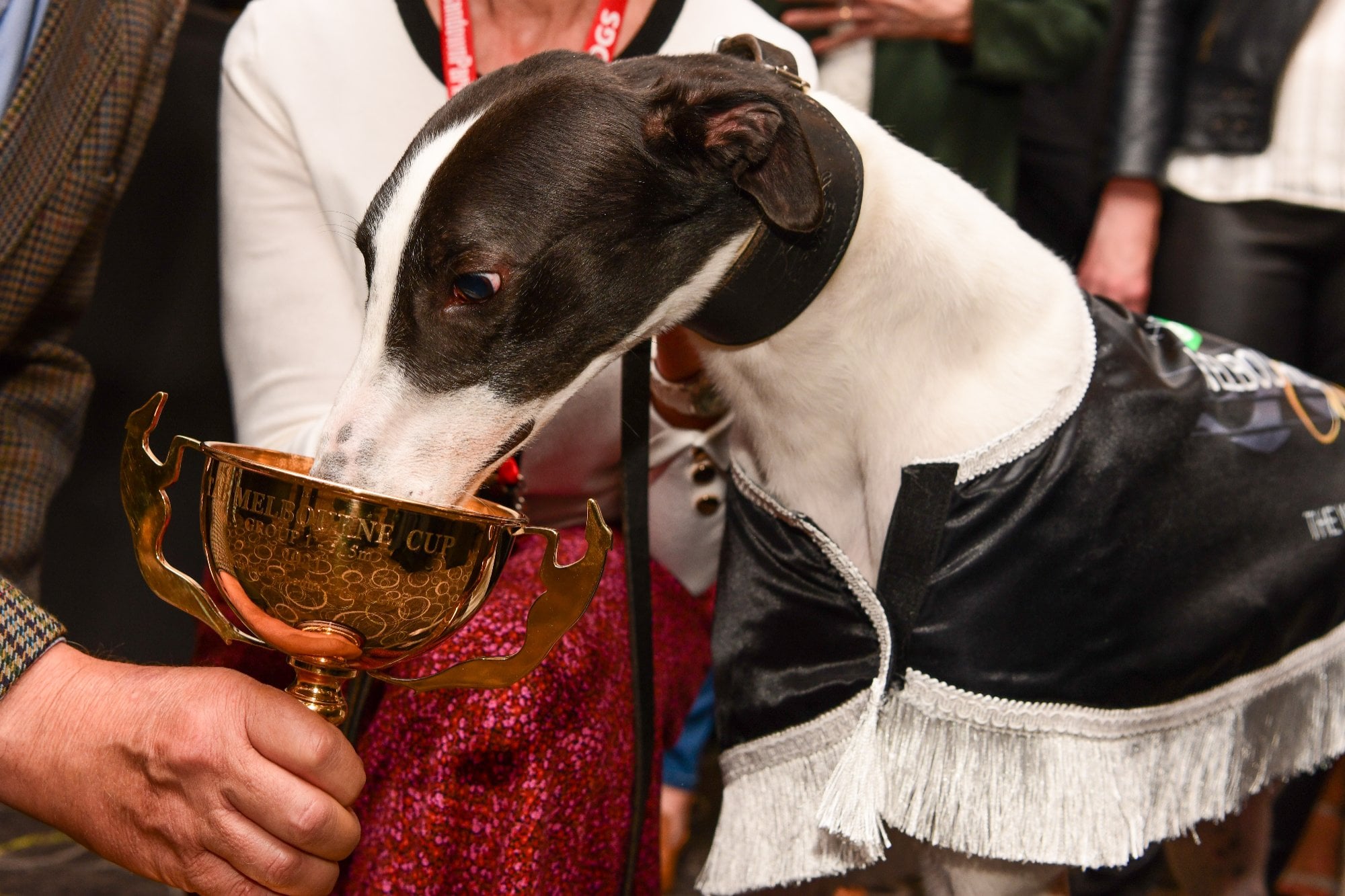 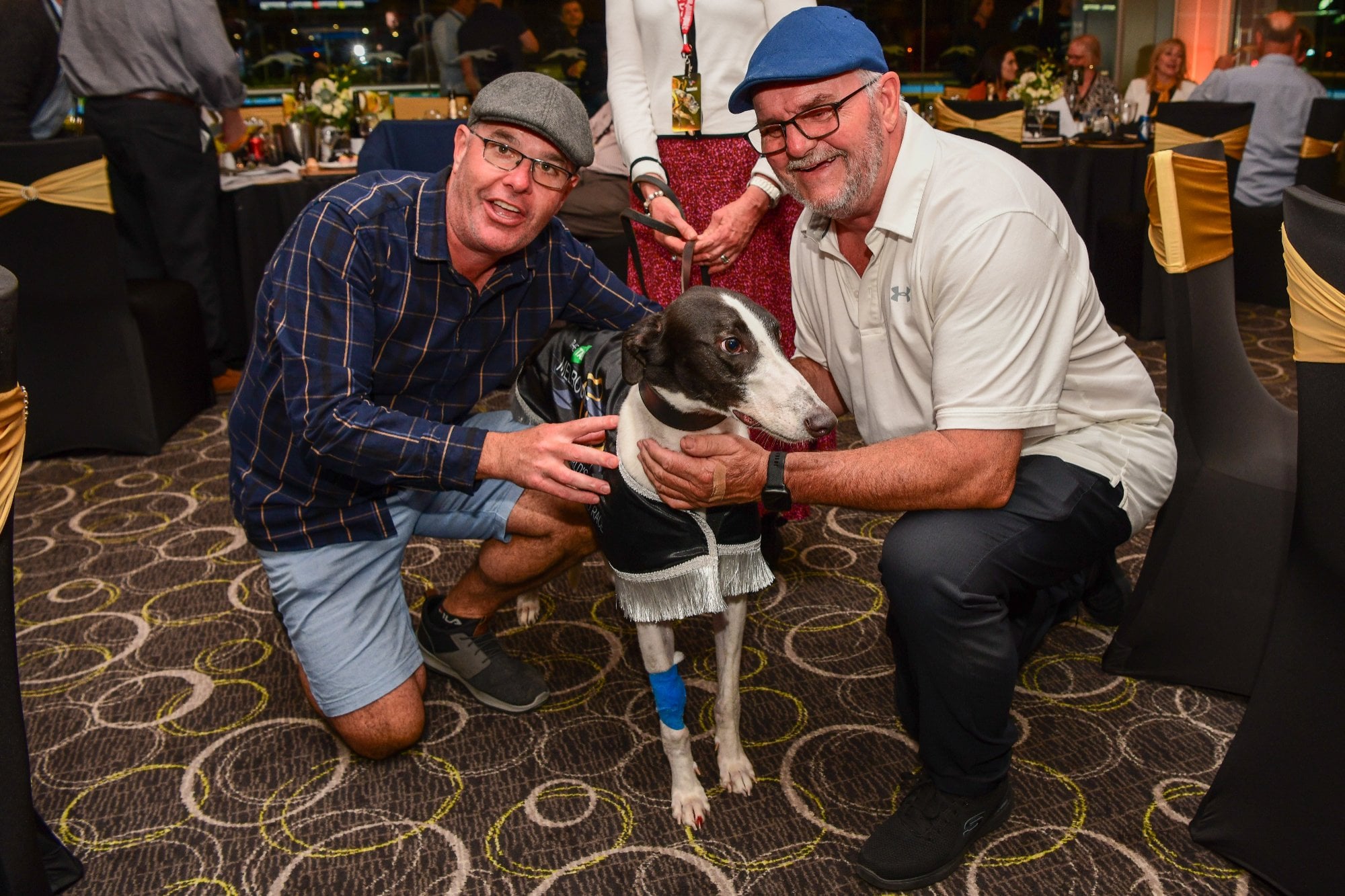 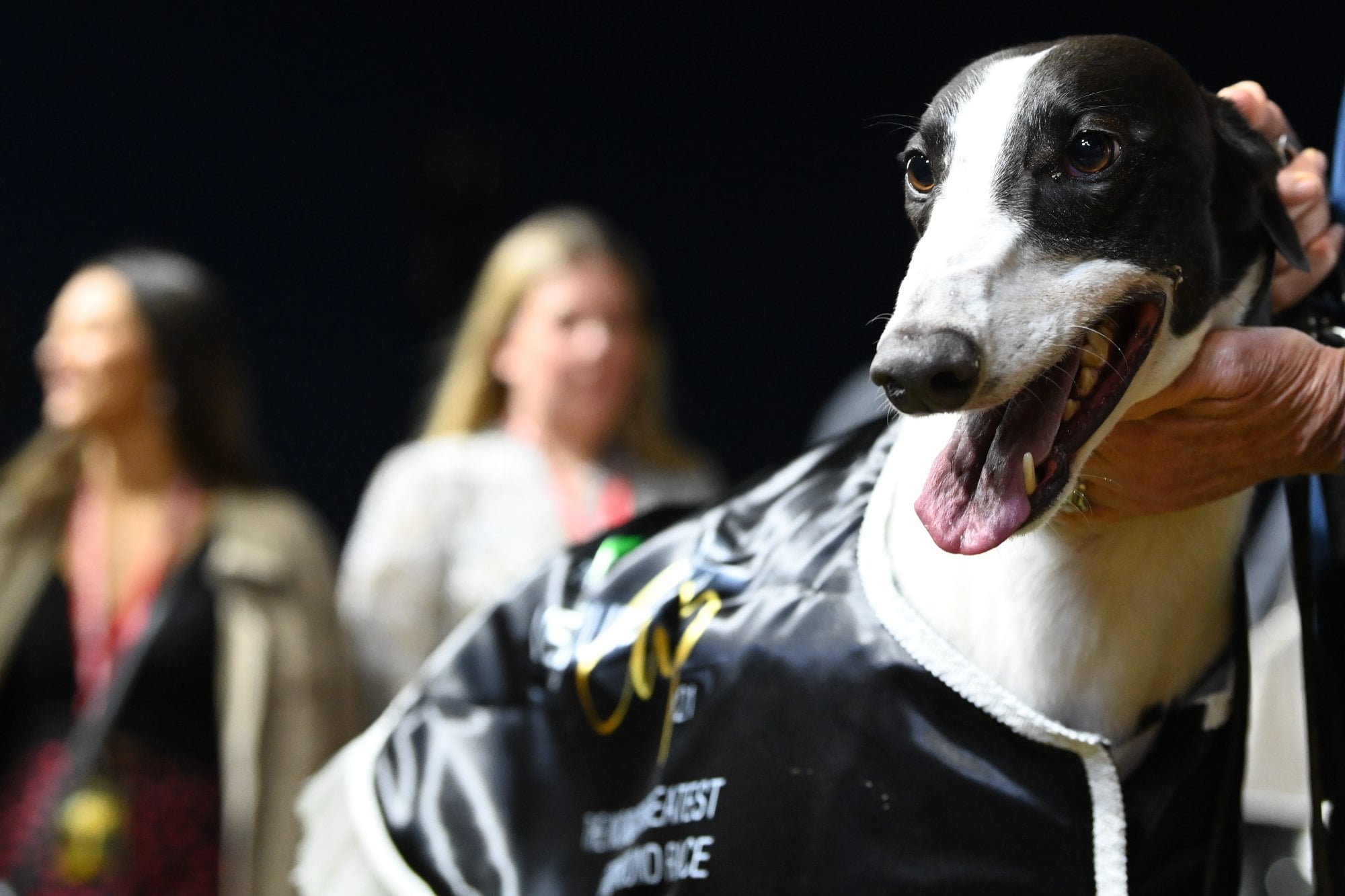 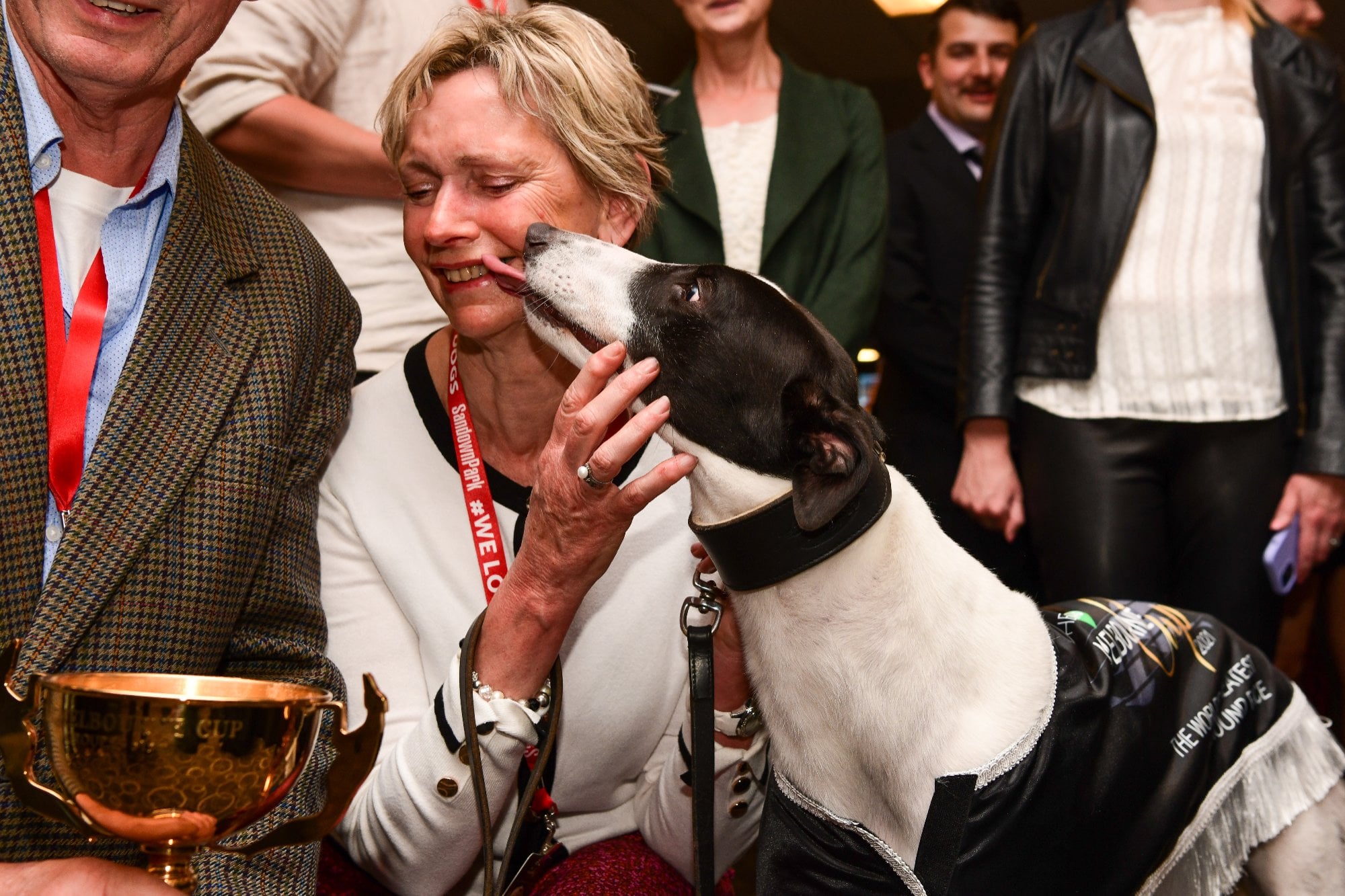