Here is a very fast dog Bekim Bale is a Black Dog whelped October 2009 by Bartrim Bale from Amelia Bale (Sonic Flight x Evonne Bale) he was raced by the late Paul Wheeler and trained by the Dailly team at Anakie in Victoria. He has raced 12 times for eight wins and two seconds his overall stake earnings $73,338. He was the first dog to break 29 seconds at Sandown. Finished fourth in the 2011 Melbourne Cup behind kennel mate Dyna Tron. Sired 1341 offspring with a few of the best Space Star, Bogie Bekim, Bessy Boo, Margins, Mepunga Hayley and Size Does Matter.
https://www.youtube.com/watch?v=GzjcgMWMdD8
Chris Nutt – Daughters of Bekim Bale have been little gold mines at stud👌
Chad Bridge – First dog I ever owned was a Bekim Bale and he looked like his dad 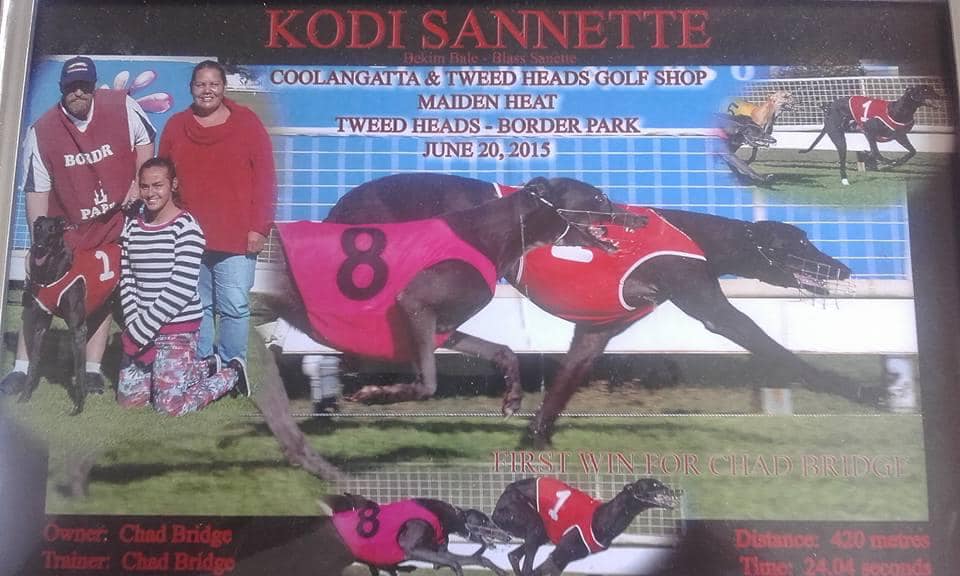 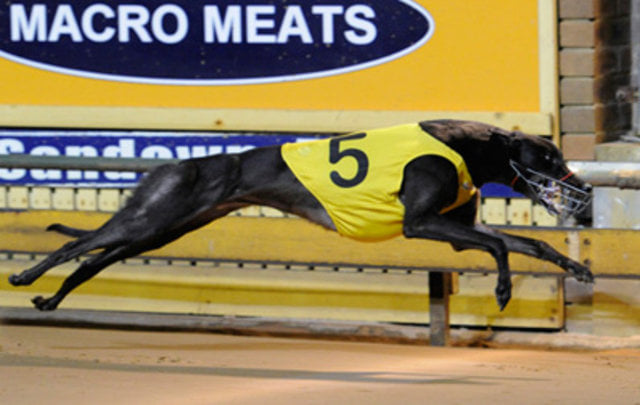