After an enthralling visit last Friday to the property of Victorian Hall of Famer Barry Smith it was easy to see why he has enjoyed so much success with his Mepunga breed over a 50-year period. I have never seen pups in various age groups in better condition and ready to chase. Barry’s simple methods have served him well and his affinity with the animal was obvious. Barry’s foundation brood bitch was a beautifully bred stayer named Strand Belle and every pup he has bred has come from the feature winning black bitch, she raced in the early 70’s. I particularly liked Barry’s storge use of the old kennels from Botanical Park Warrnambool where he was a committee man.

Howard Gray – Amazing how many of the best producers in the breeding barn have been good class staying bitches. 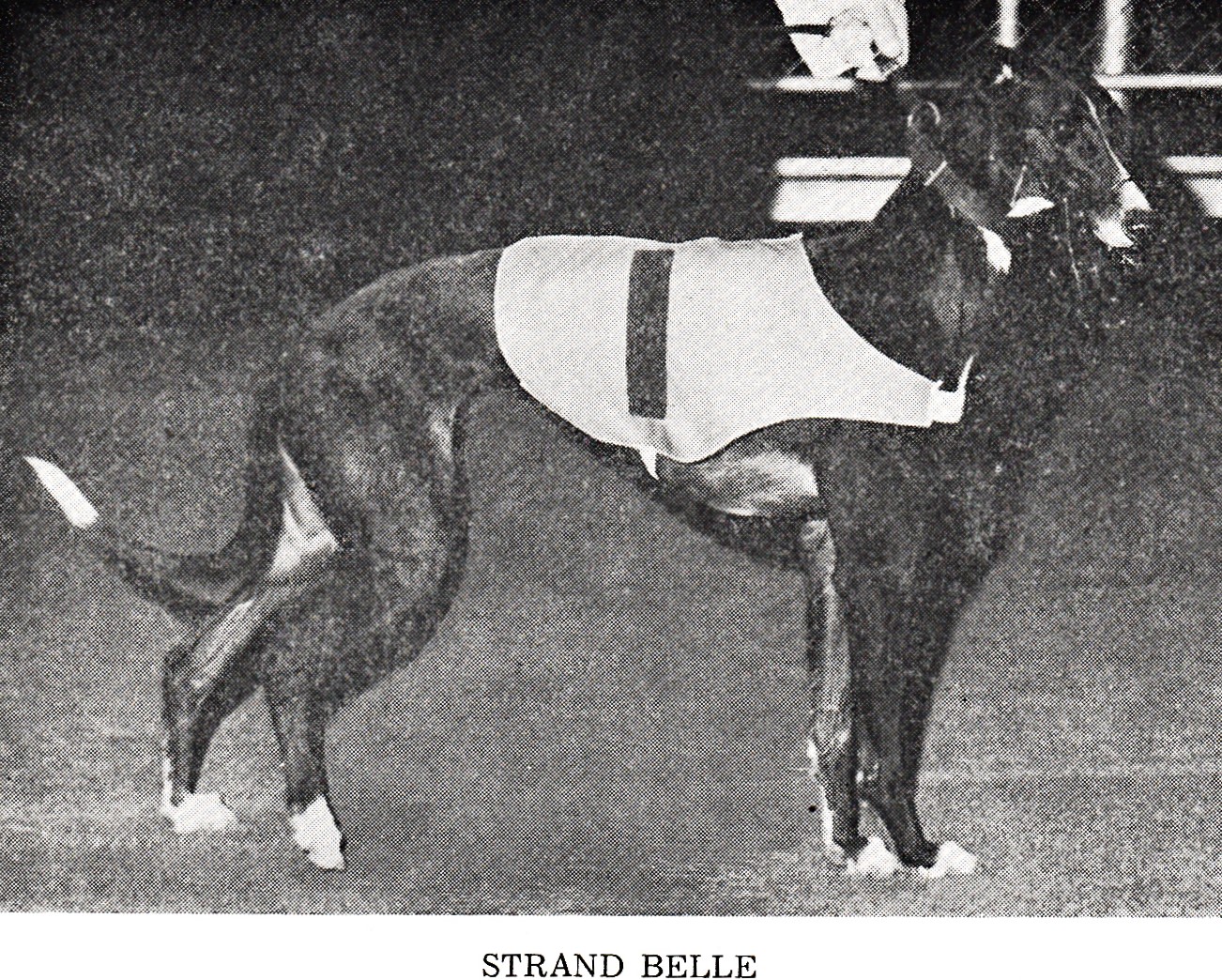 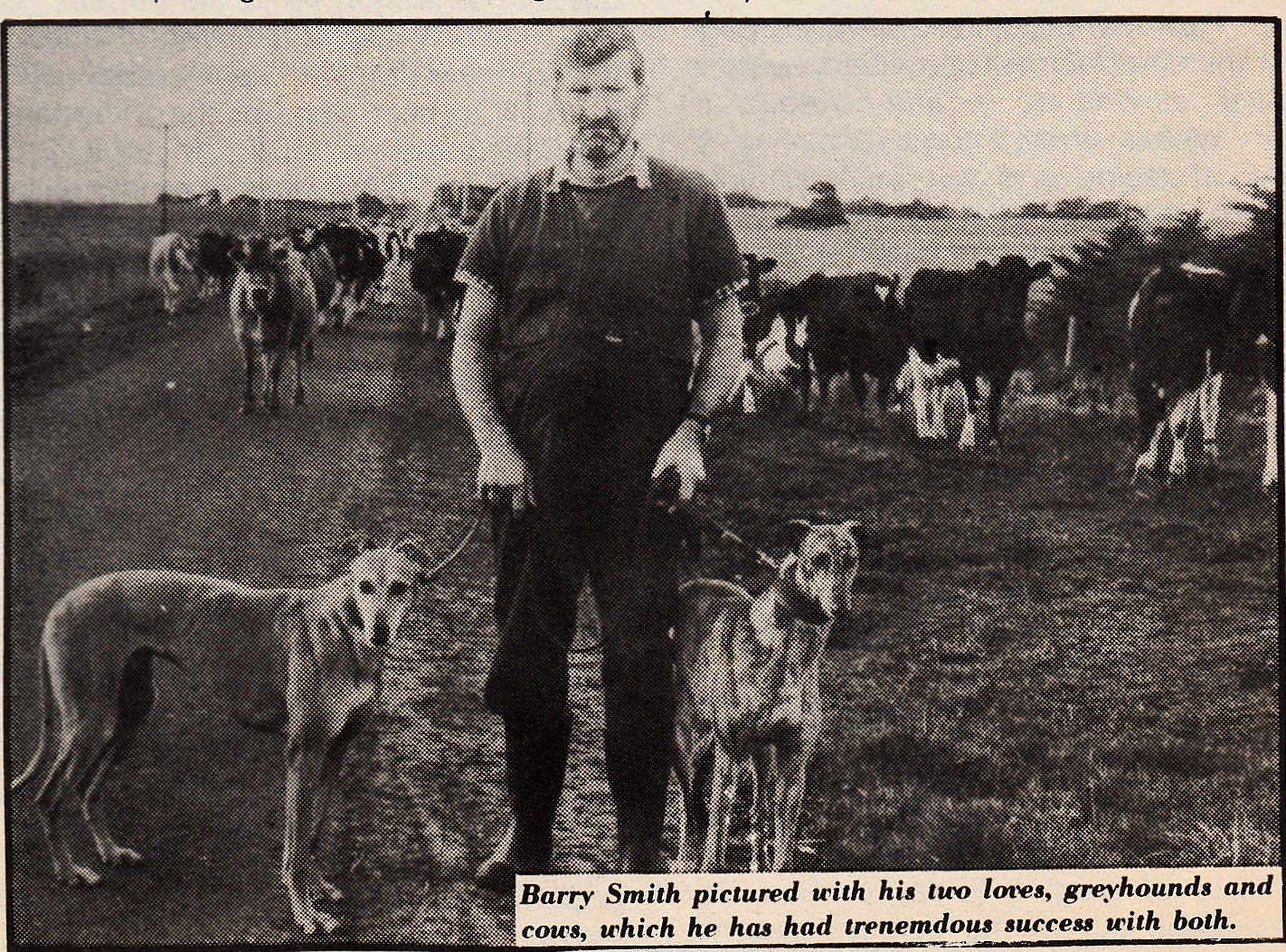 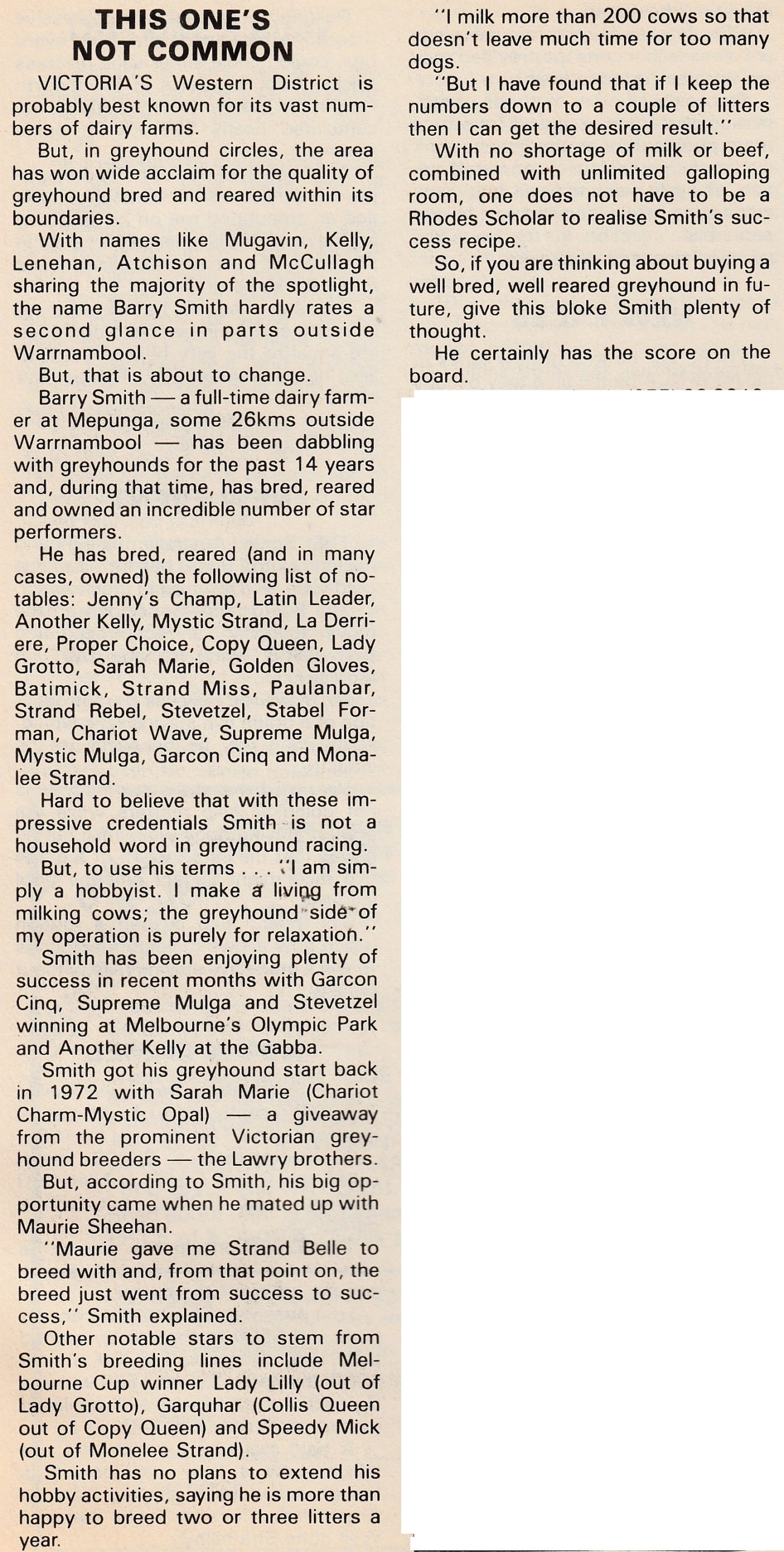 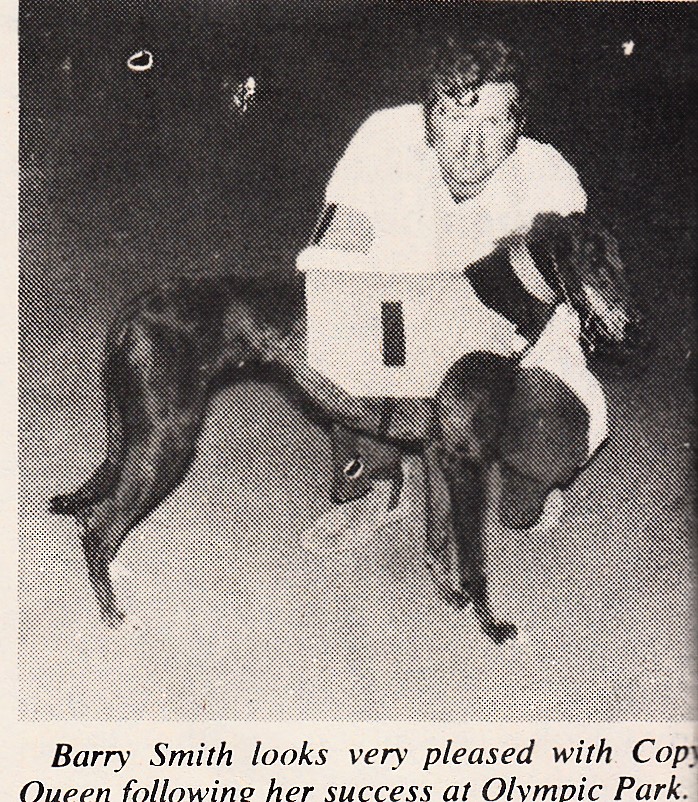 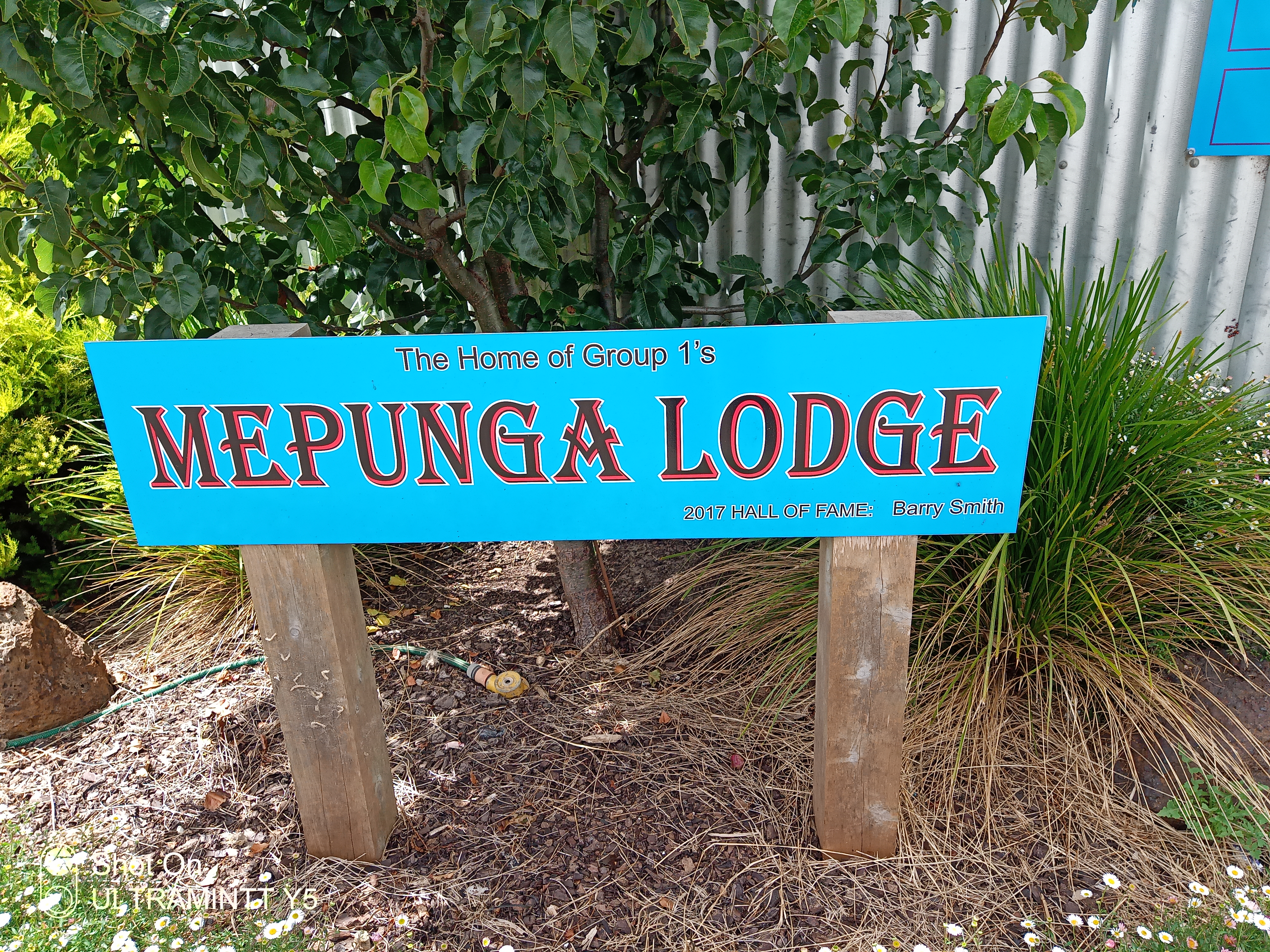 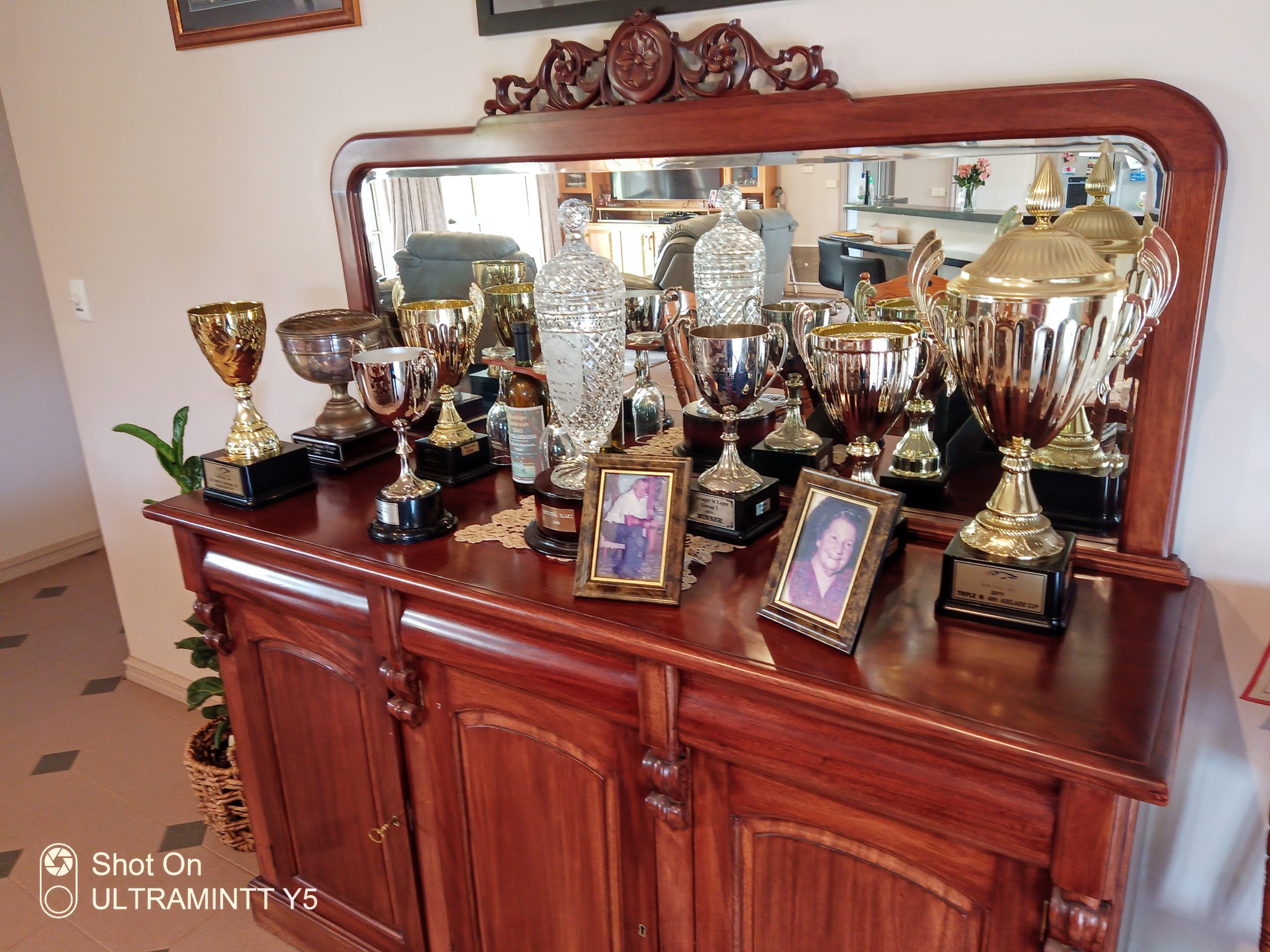 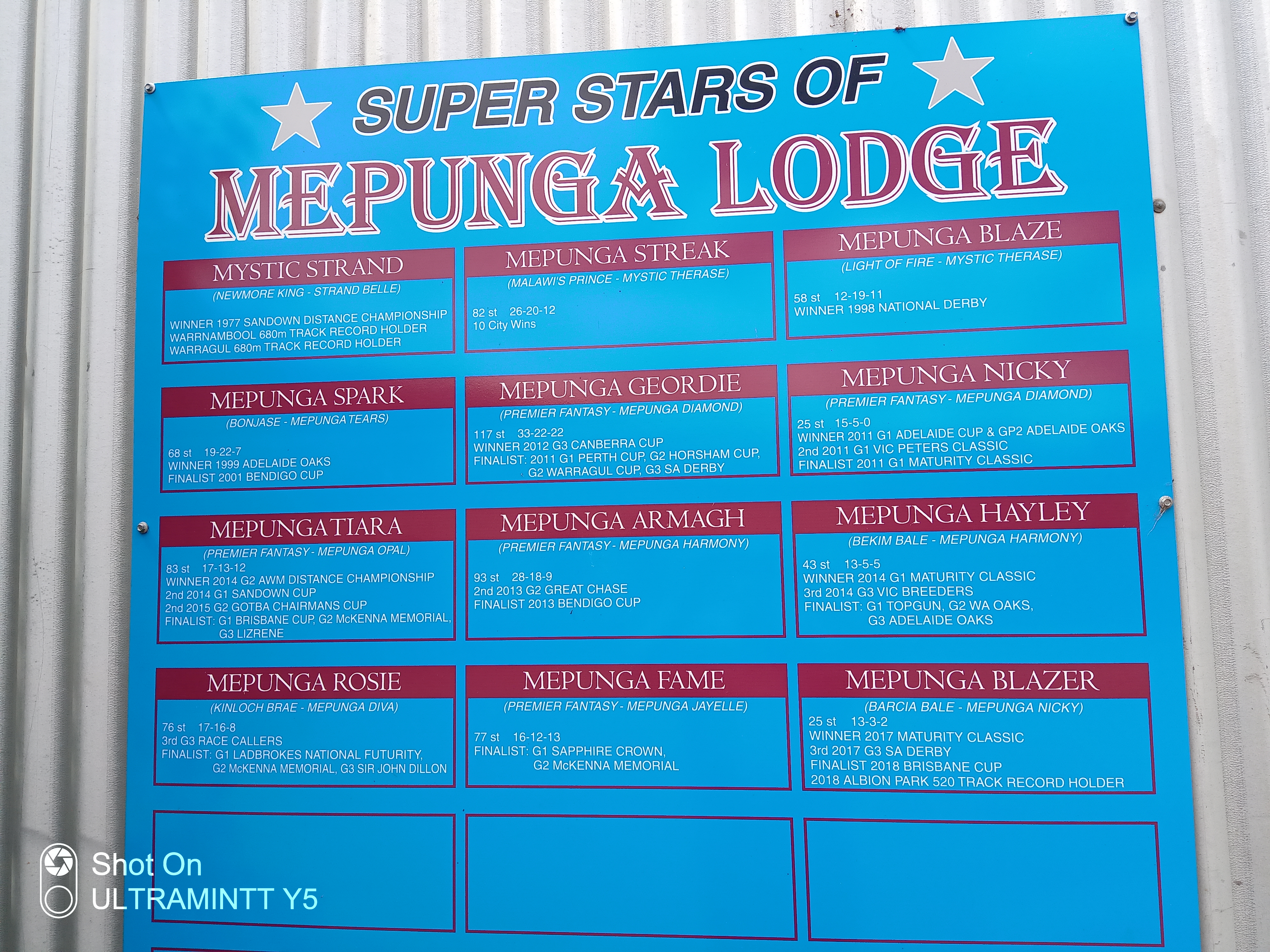 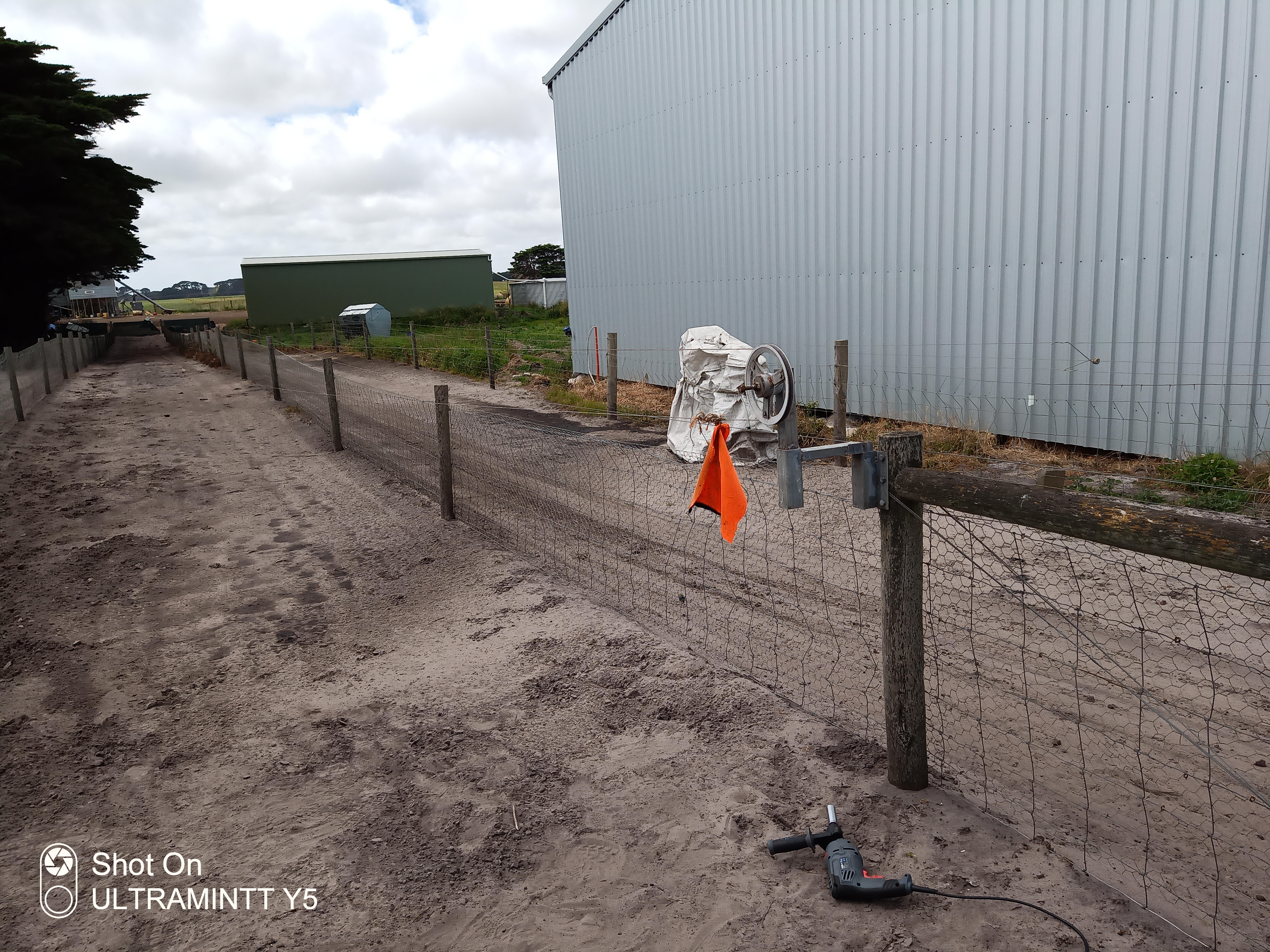 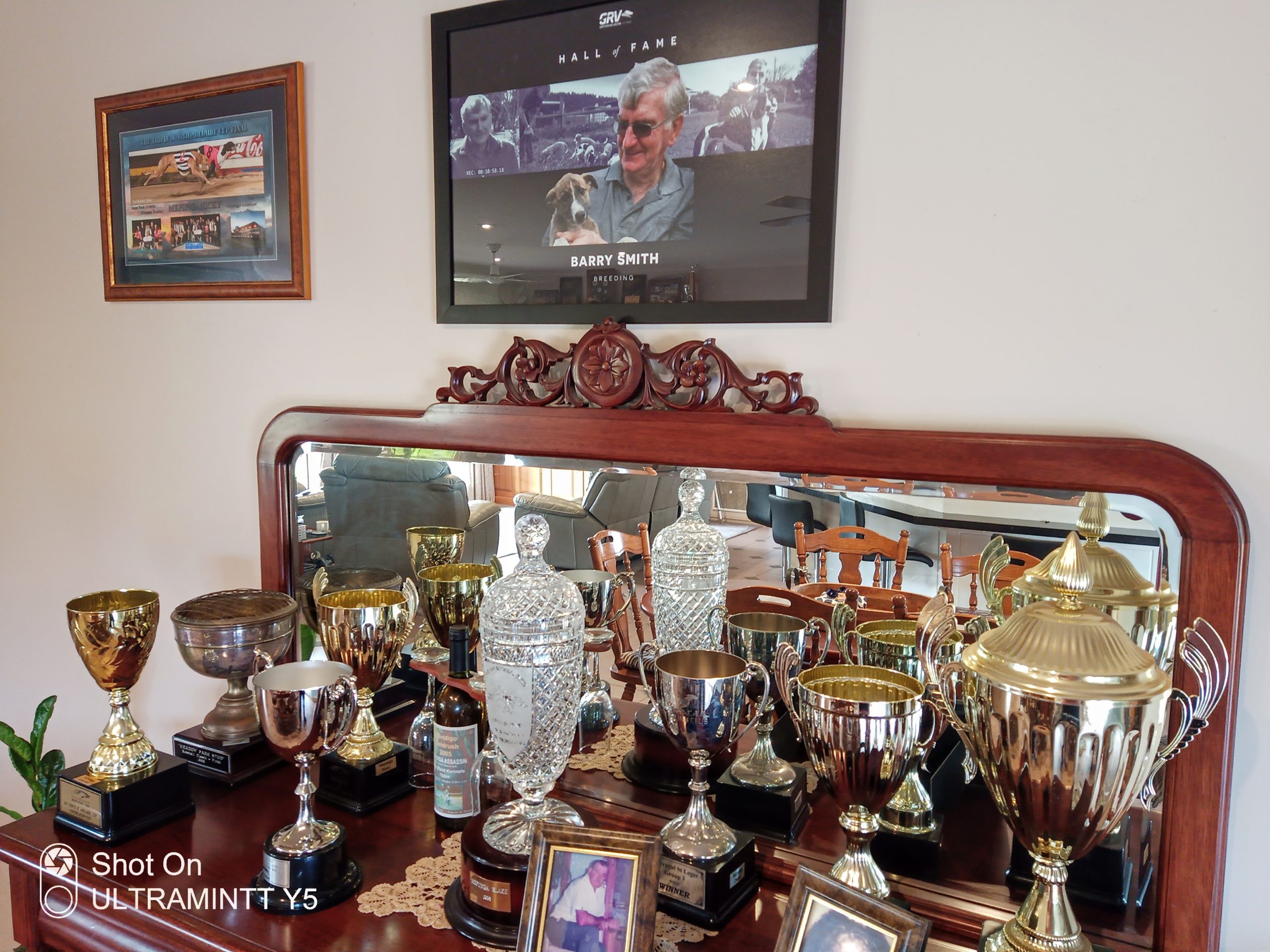 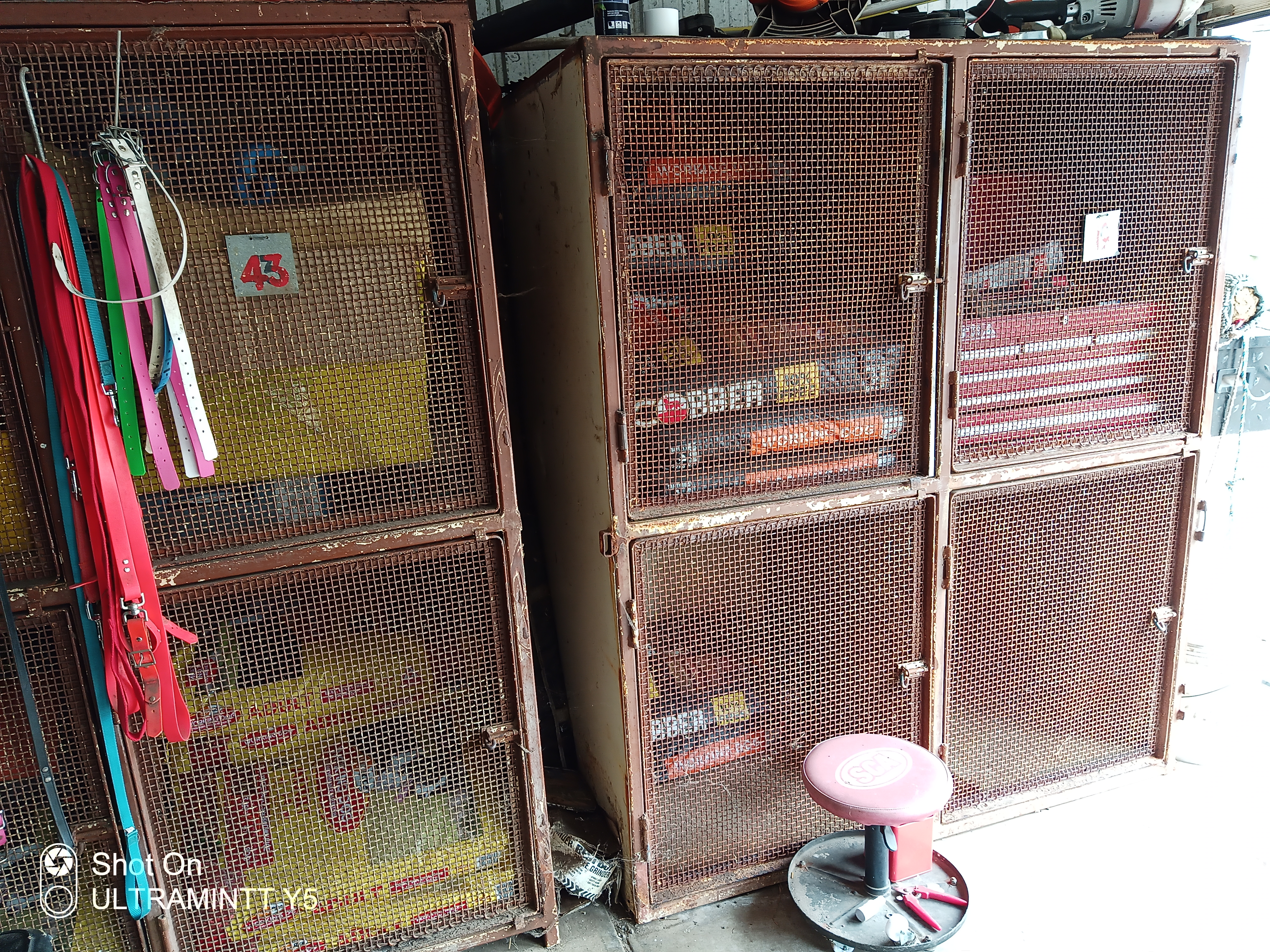