City Blitz 1995 Victorian Greyhound of the Year. Fawn Dog December 1992 by City Skopos from Boss Swan. Raced by Greig Nelson and trained by Peter Giles. 90 starts for 37 wins 17 seconds and 18 thirds Prizemoney $140, 510. Very versatile chaser won raced from 424 to 732. Won the 1995 Melbourne Cup made a number of other finals. Won at Olympic Park over all distances 511, 600 and 732. Wentworth Park 520 and 720, Sandown 511 and 715, Albion Park 710, Angle Park 512. Also won at Warragul, Traralgon, Sale all distances, Cranbourne and Shepparton. Sired 54 litters with limited success. The 1995 Melbourne Cup was one of the best finishes in the Cup’s history. City Blitz stormed home from third on the turn to run down superstar Tenthill Doll. I spoke with Peter Giles in 2005 about the win.

One of the biggest if not the biggest Melbourne Cup wins of all time 1995 City Blitz. Champion trainer Peter Giles watched the race in the broadcast box next to caller Dan Malecki. Both Pete and Dan top blokes.

Brenda Kinder – One of our best trainer’s in victoria and a lovely man.
Murray Hehir– Master trainer 🏆
Howard Gray – Gun trainer over many years.
Mick Fearnley – Legendary person and trainer
Steven Van Oirschot– Champion
Bill McNally– Peter had two of our dogs when we were overseas namely Bahama Blue & Magnacarter he raced them at Sale and predicted they would be good dogs he wasn’t wrong
Bill McNally – Another great trainer and always had good dogs
Linda Britton– Champion
John Reid – Peter had many champion dogs,but none as good as peter himself,I asked my dad what’s Peter Giles like ,answer top trainer good bloke and very honest,there’s none better than him.
Simone Wilson – We had Peter on Cracking the Codes RSN a couple of weeks ago.

Anthony Coyte – Peter Giles you are and always be a grate man look after me when in Melbourne
Kerry Chalker -Sensational win
John Staines – He is a true legend of the racing industry.
Simone Wilson – Peter was in the callers box with Dan Mielicki watching the Melbourne Cup, Dan was calling for channel 10. When he won, Peter had to quickly grab Dan’s tie as he was commentating, for the presentation. 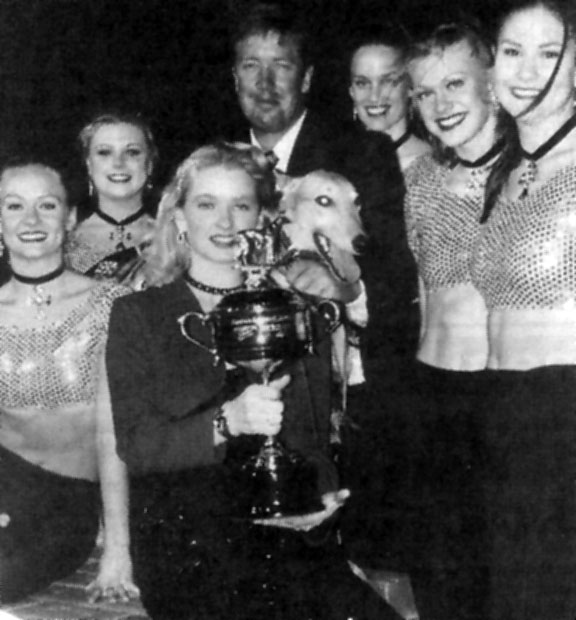 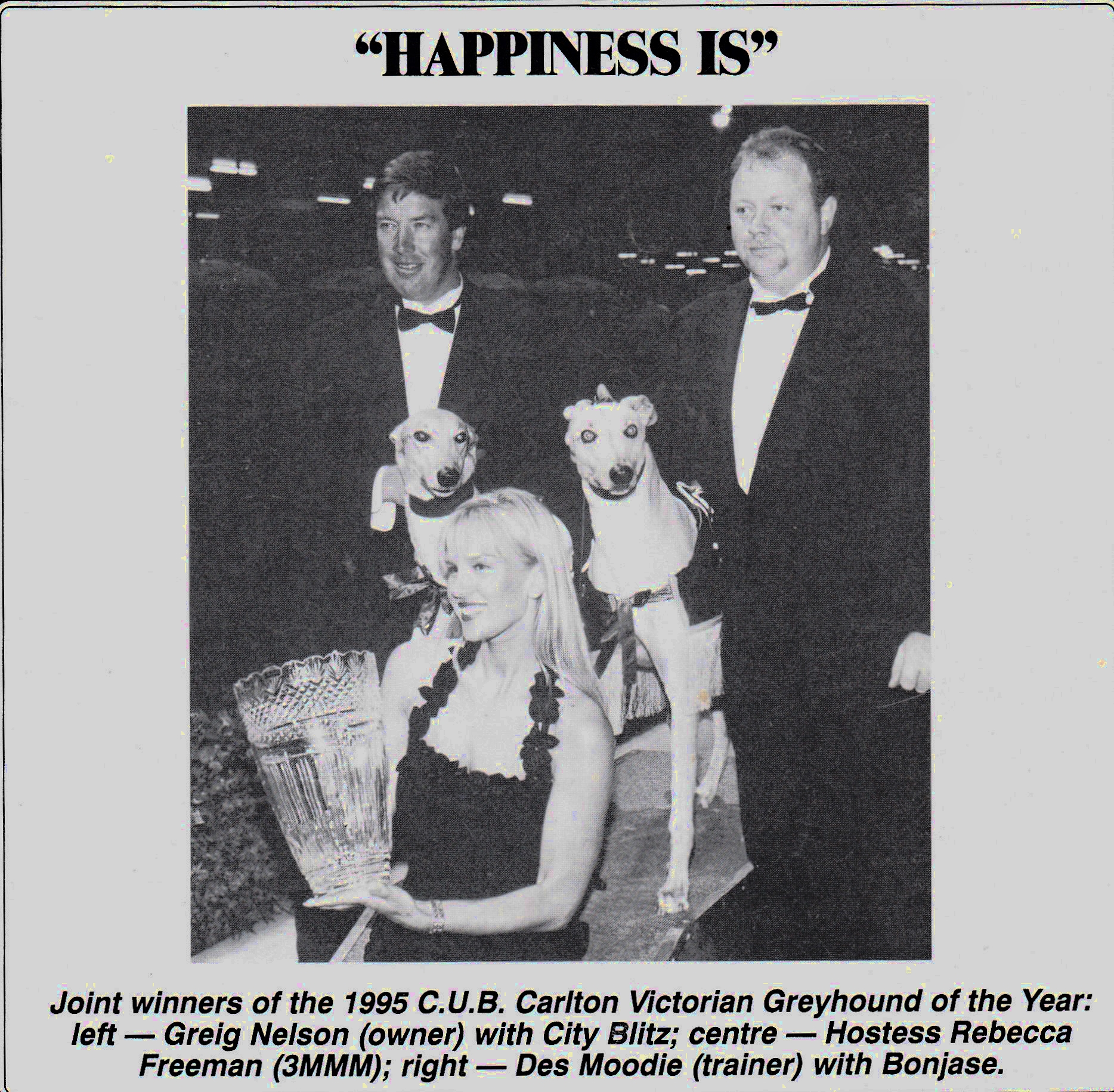 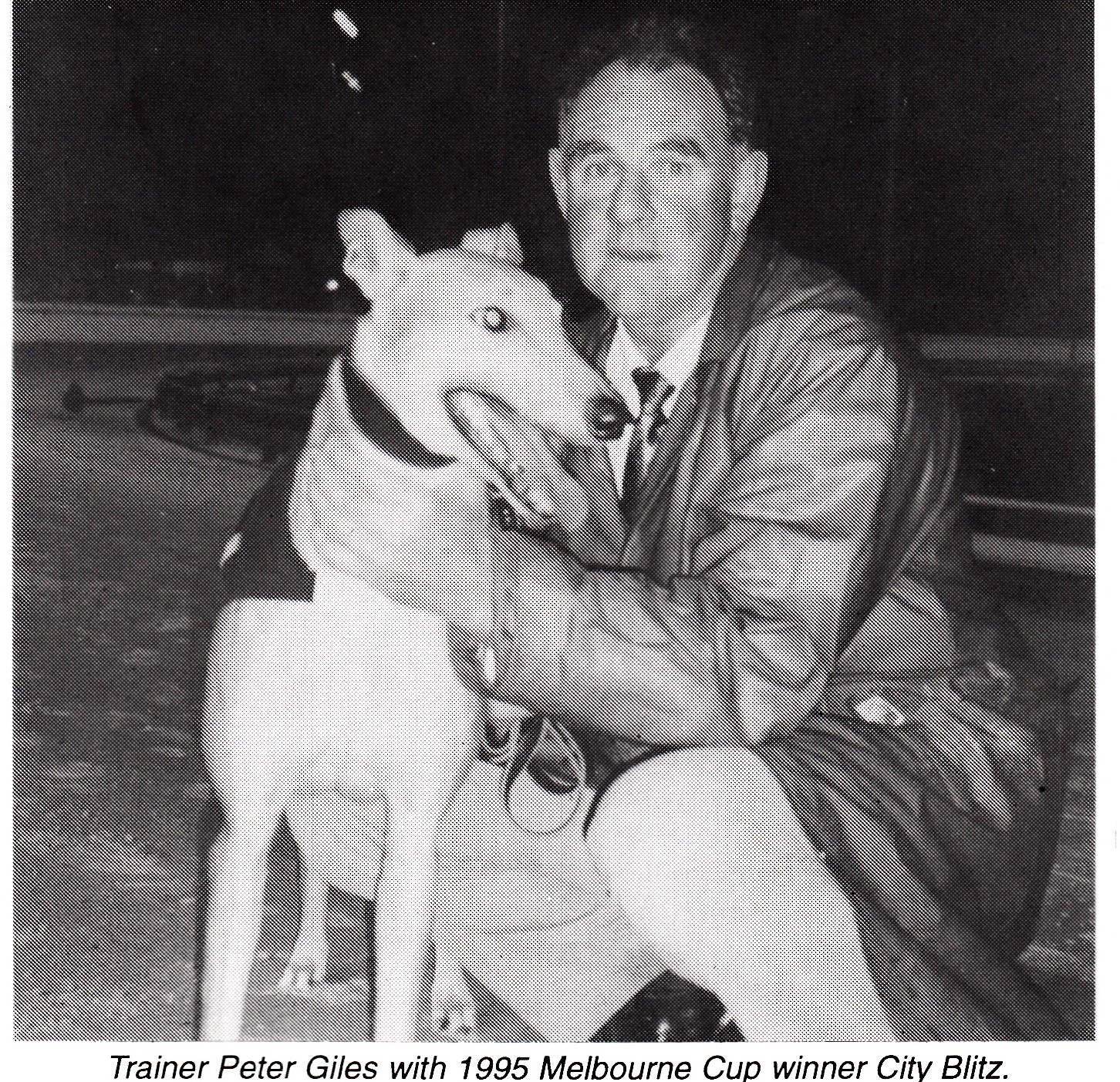