Love the old stand at the Corio track in Geelong.

Dennis Huxley – Spent many a night down there.
Dennis Huxley- Des Stone used to bet on the NSW dogs from his stand in front of the old grandstand One night, after the last Geelong race, Des Stone kept his bag open on the NSW races rough guess it was Gosford. He had a big transistor radio that got a crackling broadcast of either 2KY, 2UE or even the Newcastle radio. Looking at the form they were all very slow woofas but I noticed, I think the yellow, had been suspended for fighting and at the time I tended to think those with that trait had some ability and plonked my last $5 on it, followed by my father, my mother and some kid who looked about 15yo. The only four bets Des held on the race. Gee he was dirty after it got up.
Ted Dowsey- You had to have a good dog to take on the locals🤗
Kerry Chalker- Was a great race place with plenty of bookies-box draws interesting at times
Dennis Huxley- Ah yes. Jack Luke (or was it Horrie Capron) owned a real good one with Rojean in th ‘60s. Looked a good thing to win the Geelong Cup so they made sure the trophy was a good one. Can’t recall the year (Brownie help required) but Silver Cadet, owned by my mother and trained by Jack Tongue upset their plan.😁
Kerry Chalker- Dennis Huxley Horrie Capron had a lot of luck with box draws
Alan Marum- Spent many Tuesday nites down there… Late teens… Mispent youth.
Ian Samblebe- Great memories Dennis Think the meeting was at Singleton. 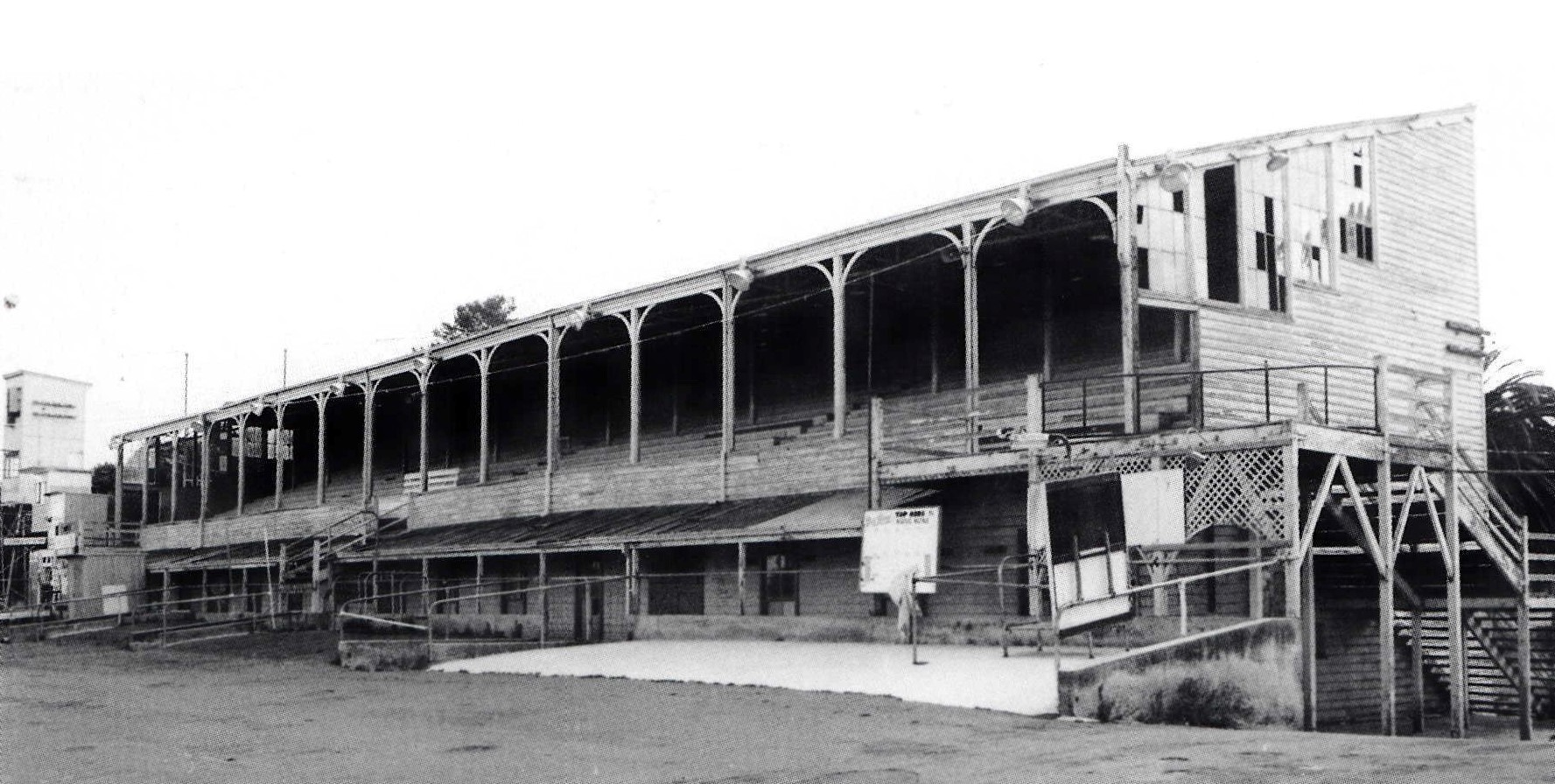