This post comprises a story of the unfortunate demise of smart middle 90’s sprinter Dilston Prince. A December 89 whelp by Amerigo Man from Lyn’s Chariot he had 65 starts for 32 wins and 18 placings. Winning a number of races in Victoria, Tasmania and New South Wales. He also won a Queensland Cup at Beenleigh as pictured here he had to work hard for victory. At stud he produced 49 litters for approx. 238 offspring. His best pup was Tonight’s Wish.

Ian Hilditch – At a Knights home game 1 Sunday arvo Mick Eveleigh pulled a Recorder out of his pocket and said I want to buy a dog that’s advertised for 10K. Both Mark (Mick’s Brother) and I told him he was mad as Tasmanian form wouldn’t measure up over here. Mick took our advice. The dog was Dilston Prince. 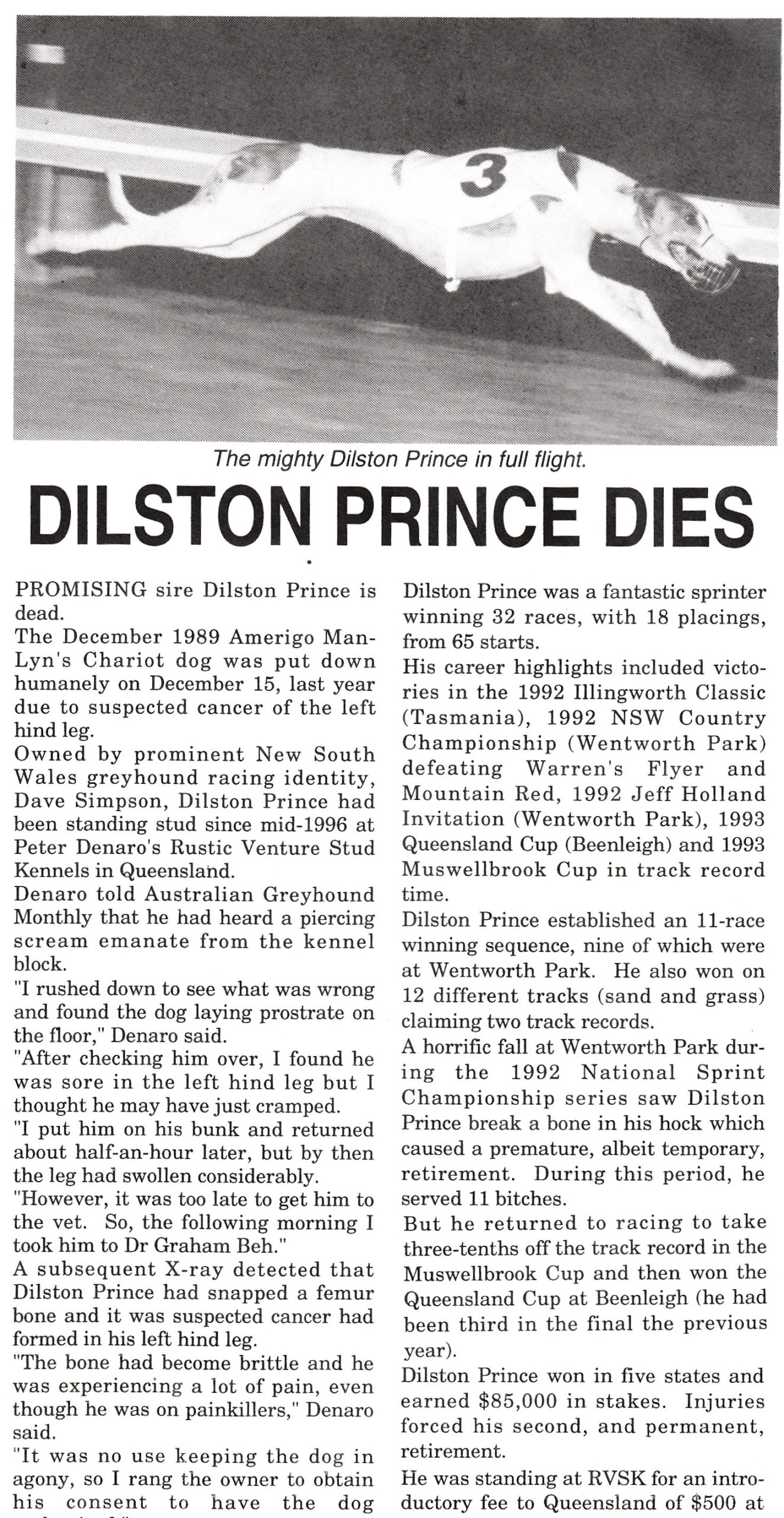 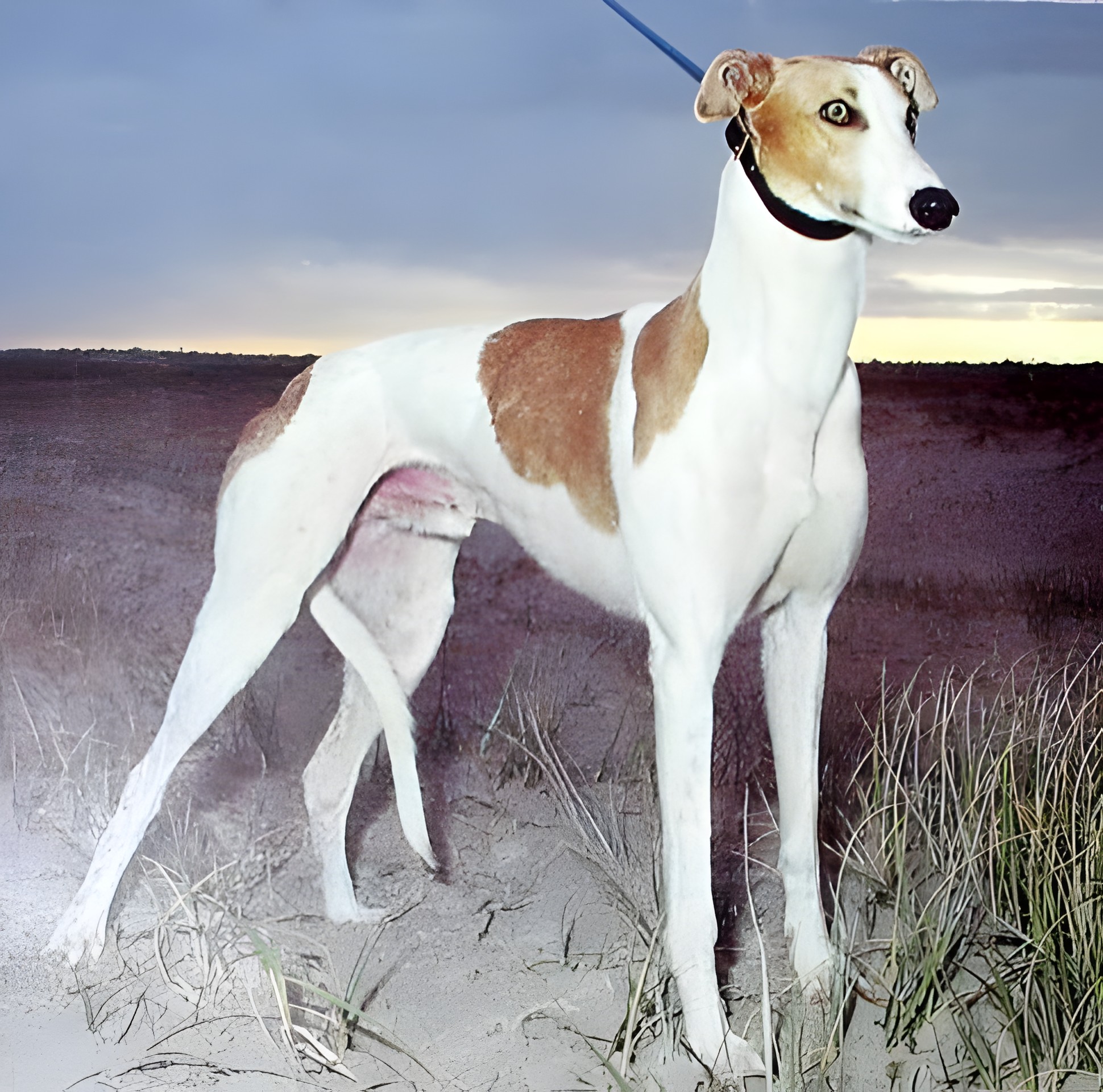 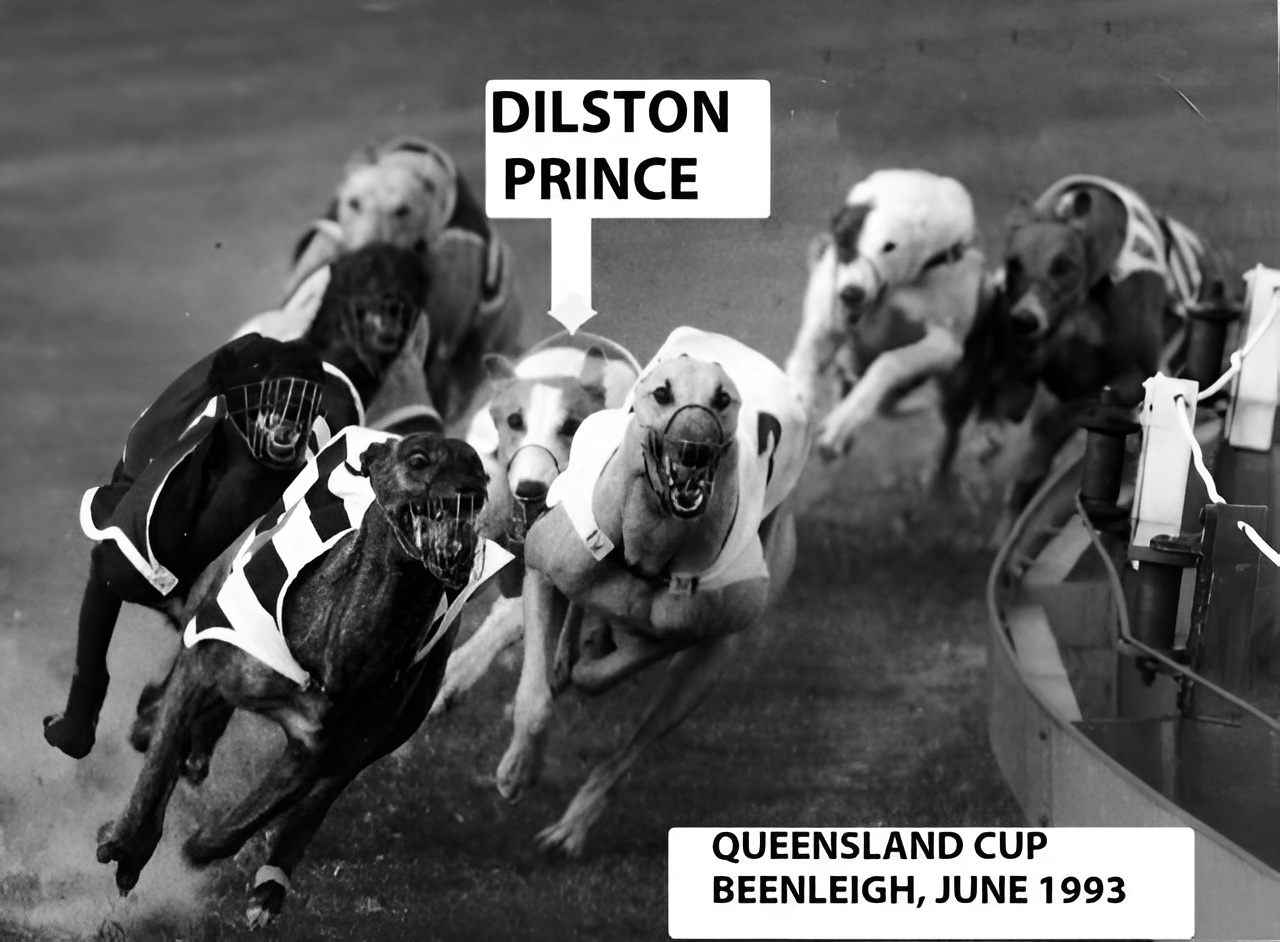 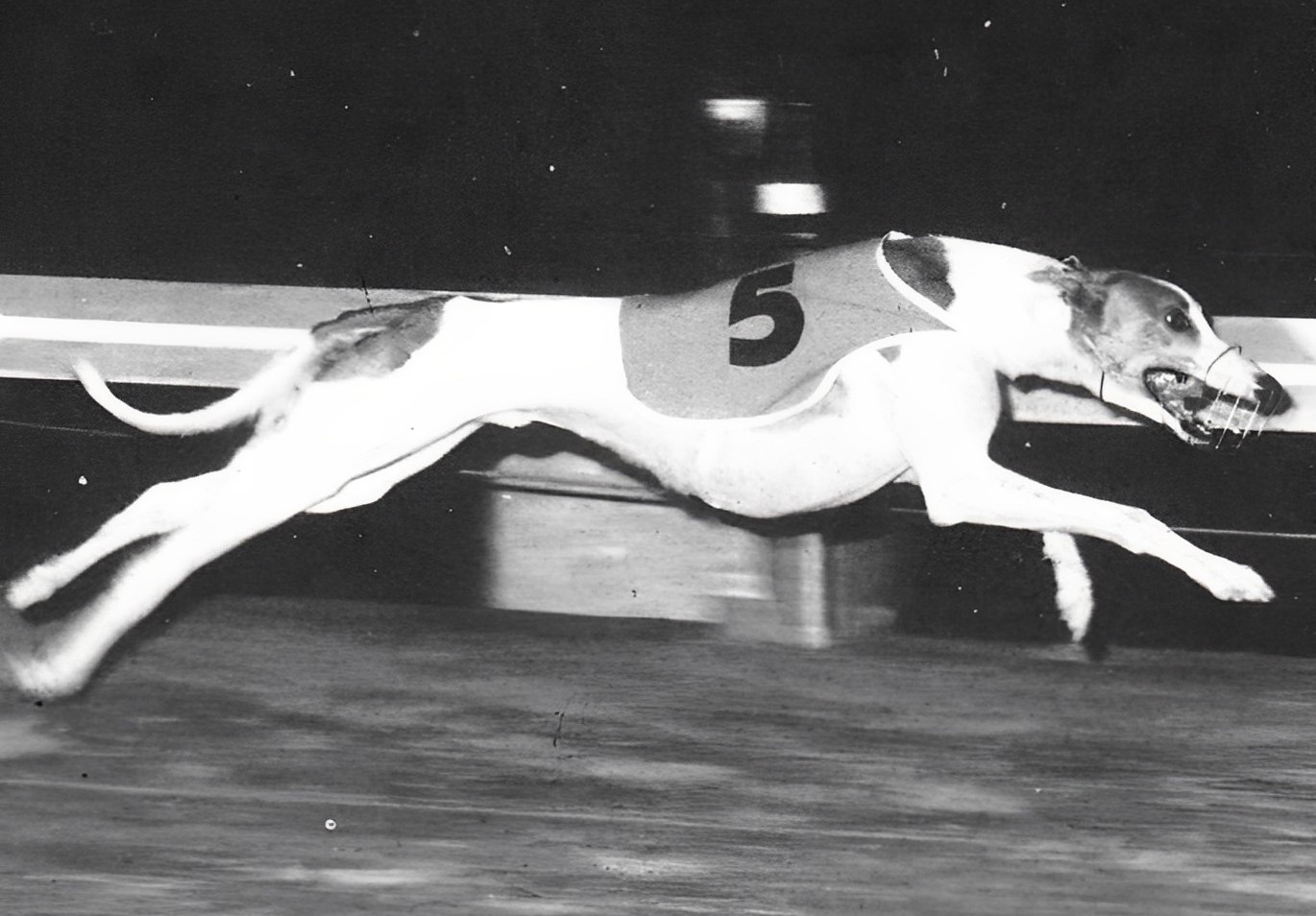