Anyone recognize the international singer with Graeme Bate at Geelong in 1982. It’s Australia’s own Frank Ifield “I Remember You”. Over from the UK and having a night at the dogs he backed this winner of race three Marcus. Still lives in the UK and is 83 years old.

Shane Flower– The beatles had a run of 8 out of 10 number 1s in 60s, yep frank had the other 2 , he was that big, tragic he had to stop singing in his prime
Don McMillan– Frank used to come on donnies Sydney harbour cruise each xmas
Trevor Smith– Two legends of their own trades! 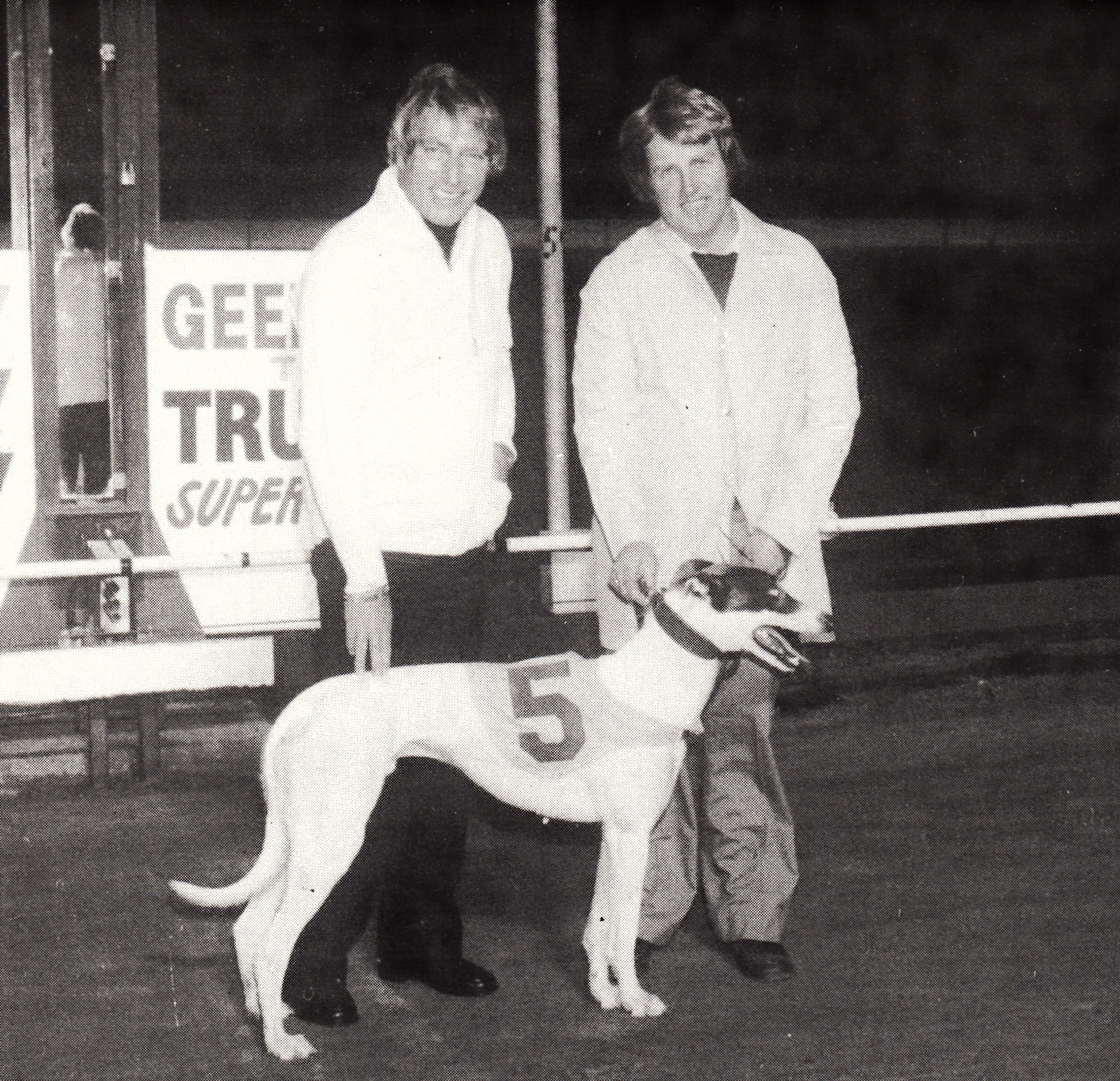