A rarity these days Handicap racing this pic is from Sandown. Seems the problem nowadays is OH&S yes that old chestnut it’s taken over our lives. Love the below pic of the Handicap boxes at Beenleigh from 1937 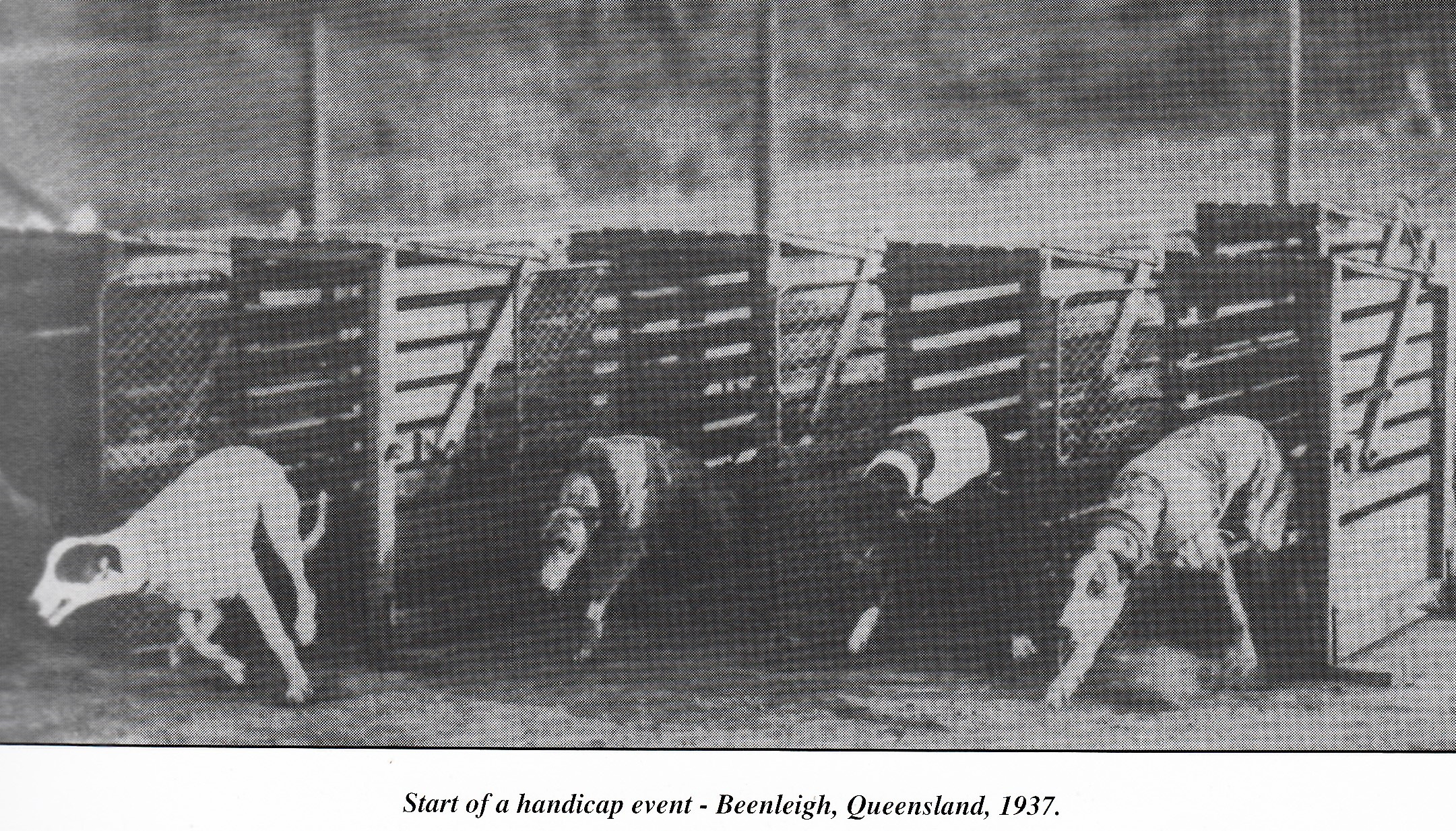