Love this photo of Hall of Fame trainer the late Allan Roberts on the Olympic Park dais with the affectional nicknamed “The Headmaster” Radio veteran, John Vertigan. Vertigan notched up 53 years in the industry, he is a member of the elite half century club. He began broadcasting in 1955 in regional Victoria and, despite all the changes in commercial radio in 53 years, he never worked on the FM side of the dial. His first job was at (then) 3GL in Geelong, followed by Warragul and (then) 7HO, Hobart. From 1963, Vertigan spent 15 years with 3UZ before moving to Sydney, where he was responsible for 2UE’s sporting coverage. He then took on an executive role at the just launched (then) 2WS before returning to Melbourne in 1982 at (then) 3DB. In 1988, Vertigan returned to 3UZ (now Sport 927), where he was chief racing coordinator. Considered the doyen of Race Coordinators I had the chance to work with John when in 1996 I landed the Thursday night 30 minute Program Chasing Extra on Sport927. I was total in awe, and I don’t think he could understand why. But I had been listening to him since the middle 60’s. 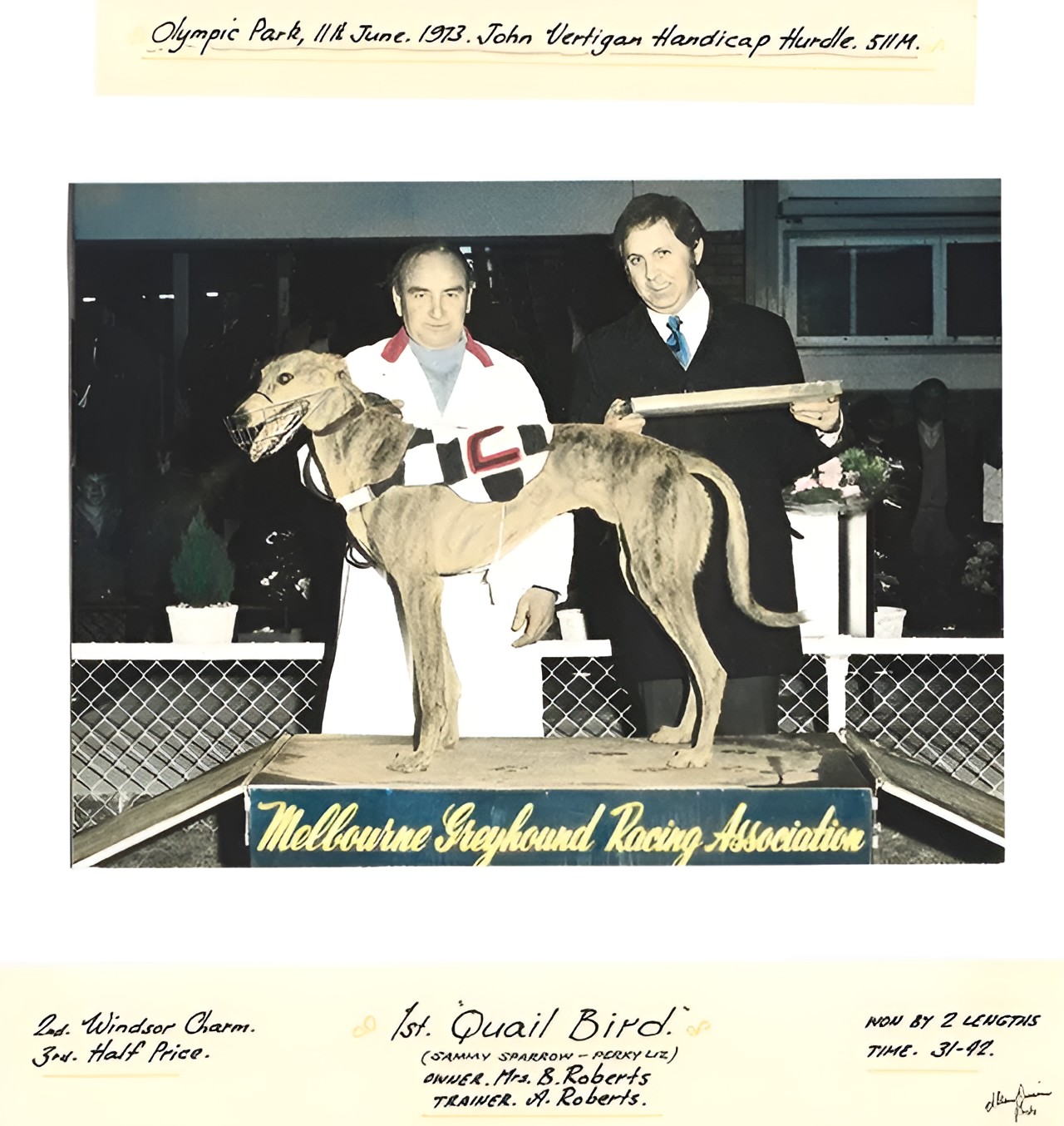