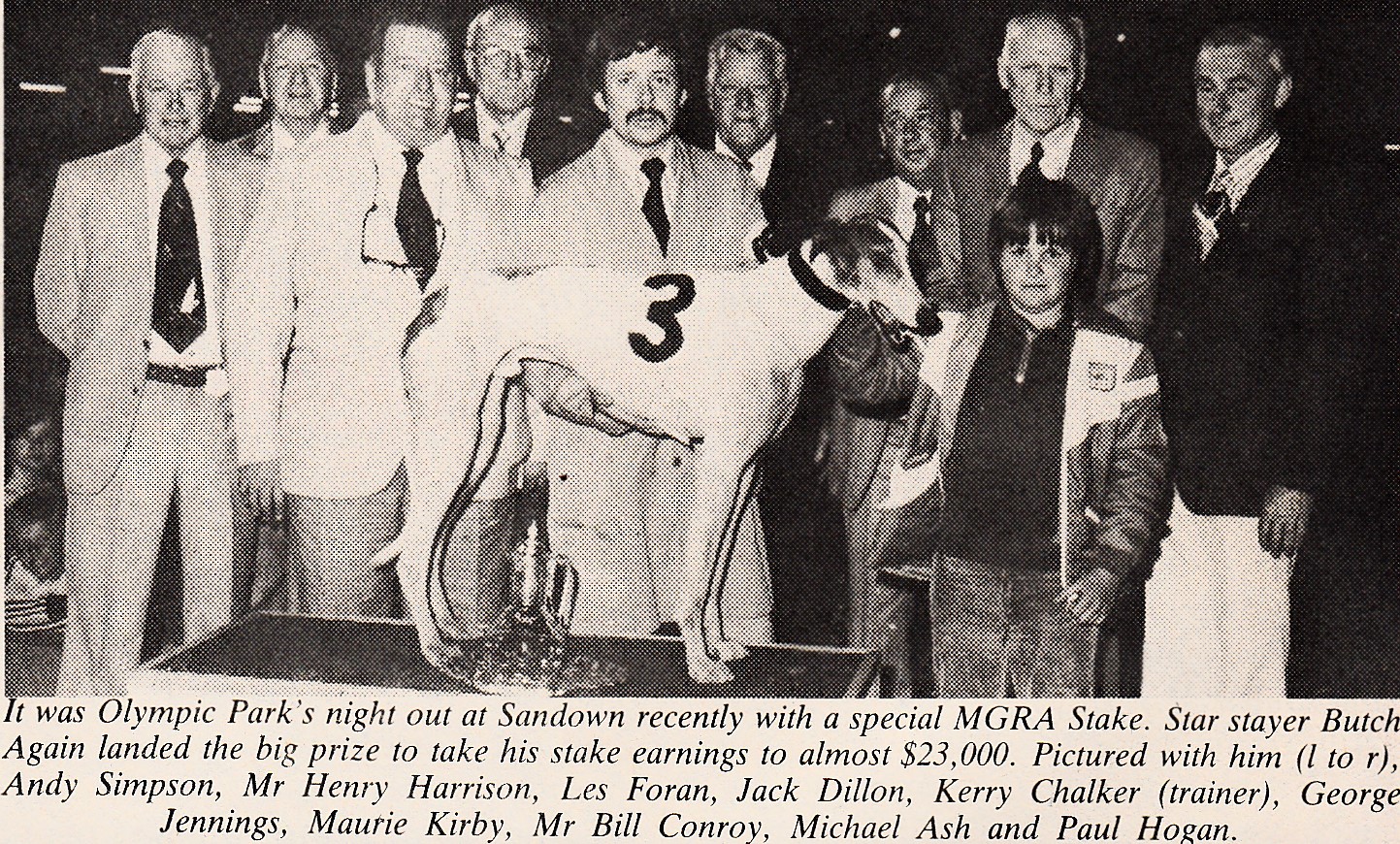 Des called it so I did my best. It’s not the best pic but here is Kerry with one of his many top chasers Butch Again.

Rare presentation for that era both city clubs joining for a race promo. Won by star stayer Butch Again. The win was his 23rd from 83 starts and took his stake earnings to $23,000. Not bad for 1979.

Plus smart performer from the West. It was 1977 Egyptian Palace leased with mates Graham Ash and Ron Brown. By Mossbairn from Merlyn Lady formerly trained by David Hamer. 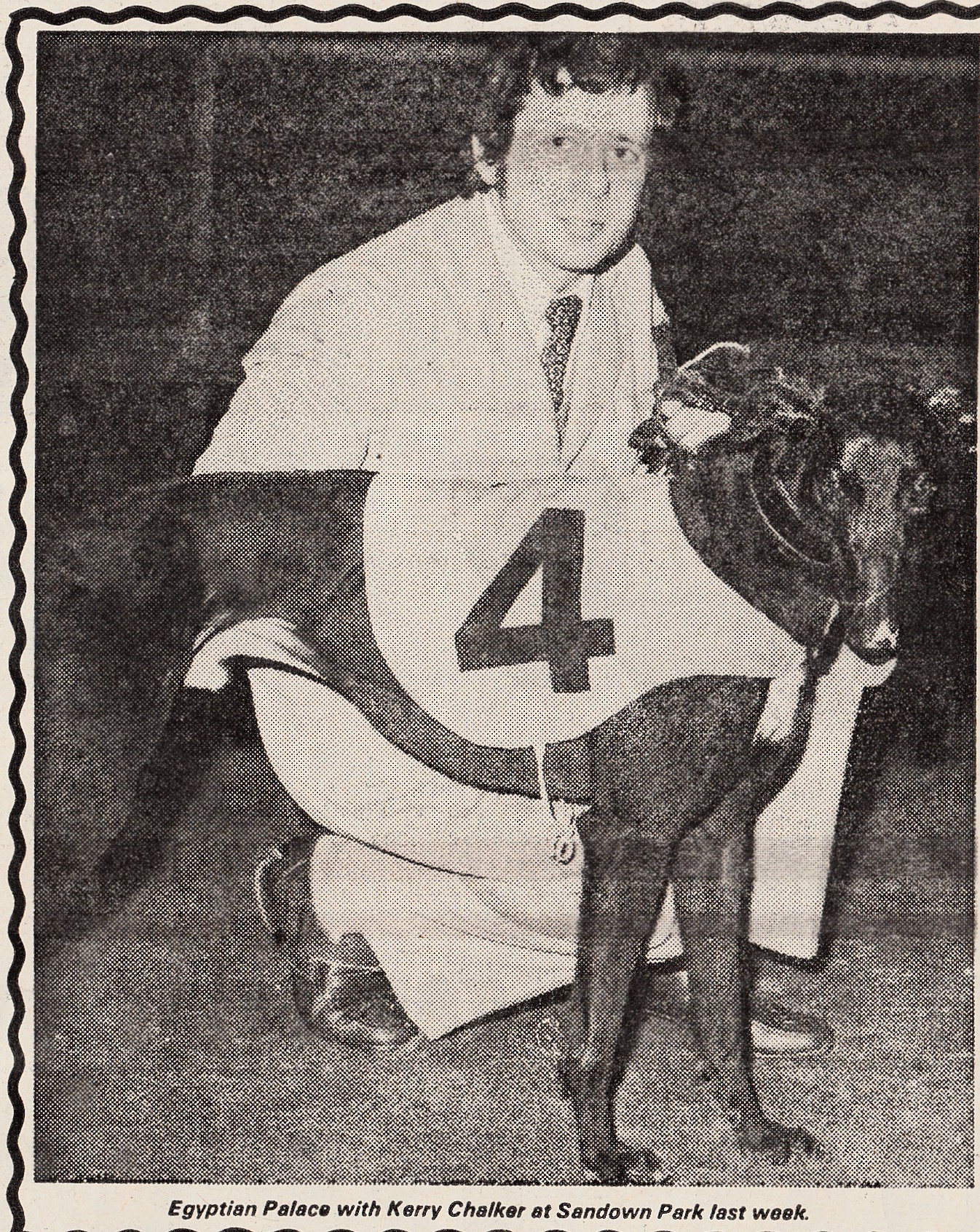