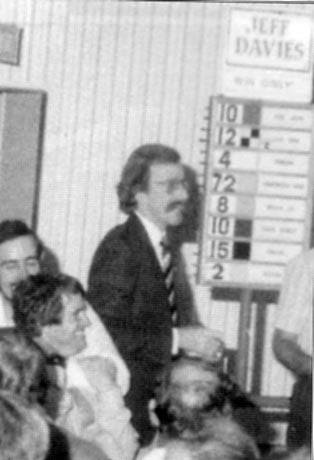 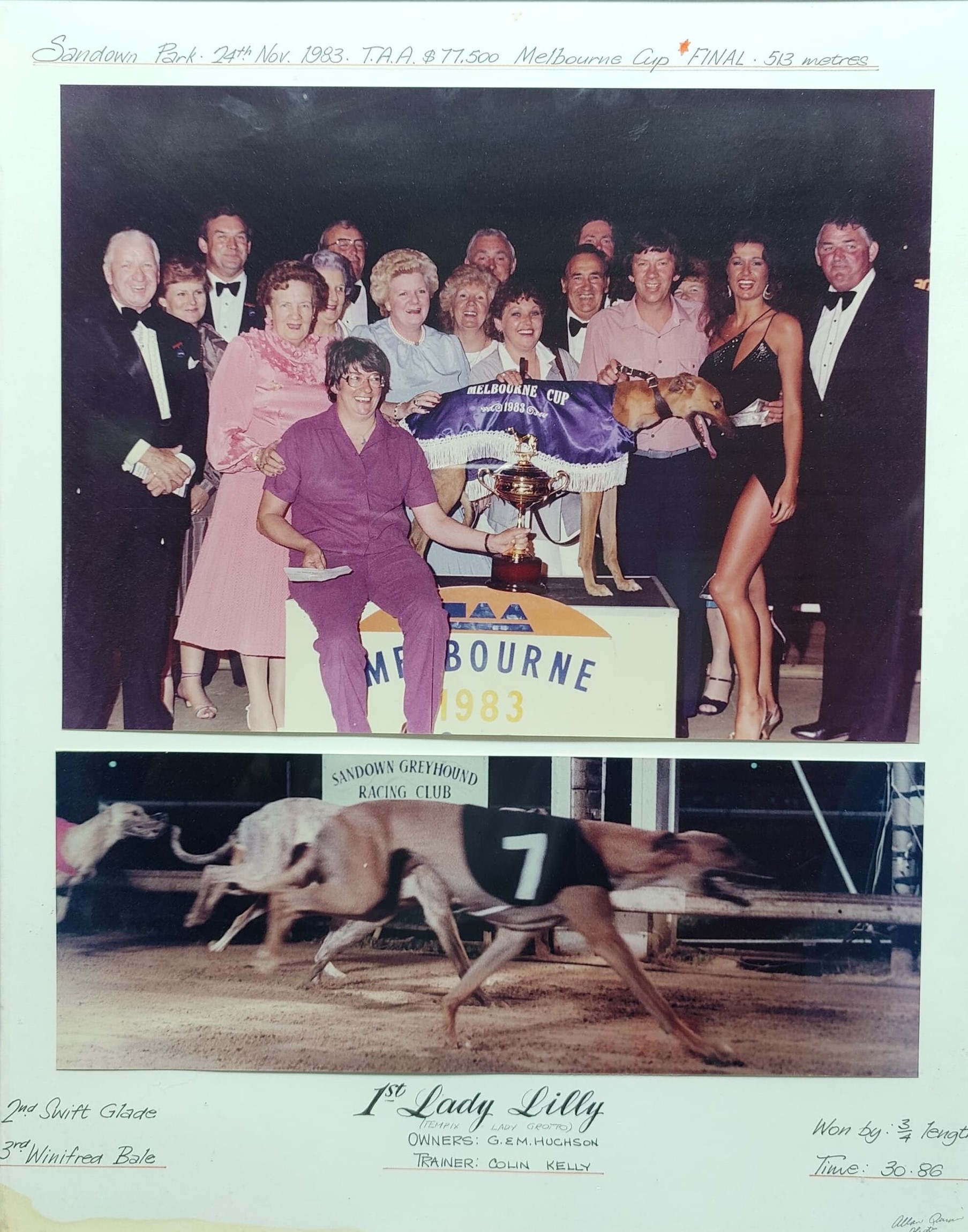 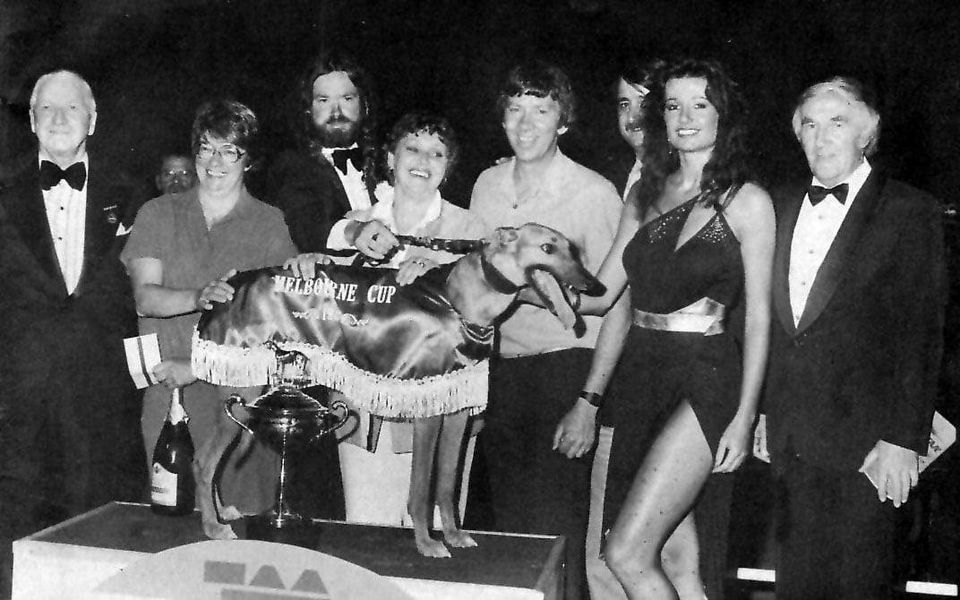 Jeff Davies remarked – Hi Brownie, couldn’t get back to you all on Monday night I was too busy trying to get the Pies over the line. Fair dinkum is there anyone playing now who knows how to play Football? Great athletes but the decision making. I’m convinced they are overcoached, from the Head Coach down to all the assistants. At least the salary cap measures will have some impact on the ridiculous amount of assistants and “line” coaches and the game will be better for it. Now for my favourite dogs, yes very hard to go past Jodie or Shamrock Jewell to the public. She was a very astute purchase, $3,000, and provided us with some great thrills not the least of which was that massive plunge at Wentworth Park. Never looked like losing, you were a genius Gary Ennis. I do remember that photo Gary Smith was talking about, wish I still had a copy of it. Jodie was sniffing a table loaded with cash as if to say “Did I do that?’ Re Lady Lilly, wow that was still the biggest financial result I ever had on a greyhound track, that is why she always had a place in my heart. Should have retired to the Bahamas then. Ha ha. Stepho and I had another dog called More Flack or Bert to his friends. He was the coolest, laid back dog  I ever saw. Gary did a great job with him too. Got him to FFA class at Sandown. They were both as relaxed as each other, Gary and Bert, what a pair, nothing fazed them. Next time you see me Brownie ask me about a dog called Forkari. I think the Harris boys from Benalla had it. Too much detail to go into here but anyone who has headed of optimistically to the dog track could relate to the story. Really enjoying the photos, stories and comments, We are all very lucky to have been involved in such a great sport and to have made so many lifelong friends. See ya mate.