Here is what Mudgee was like in the 70’s 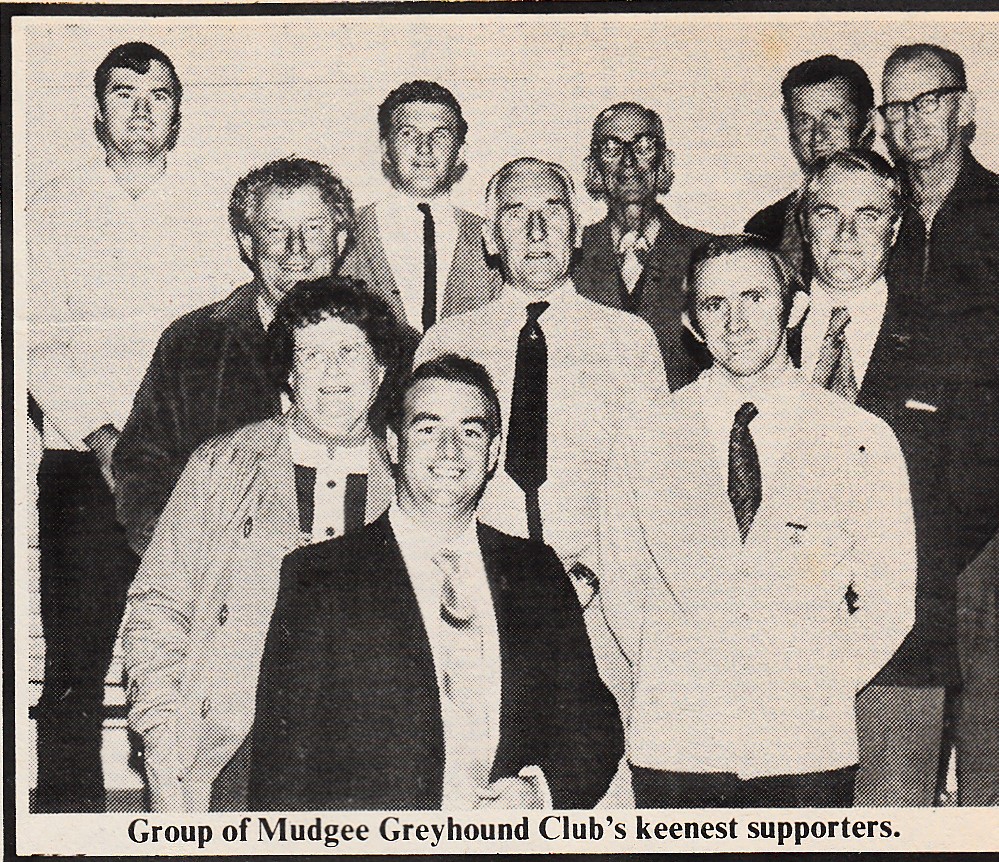 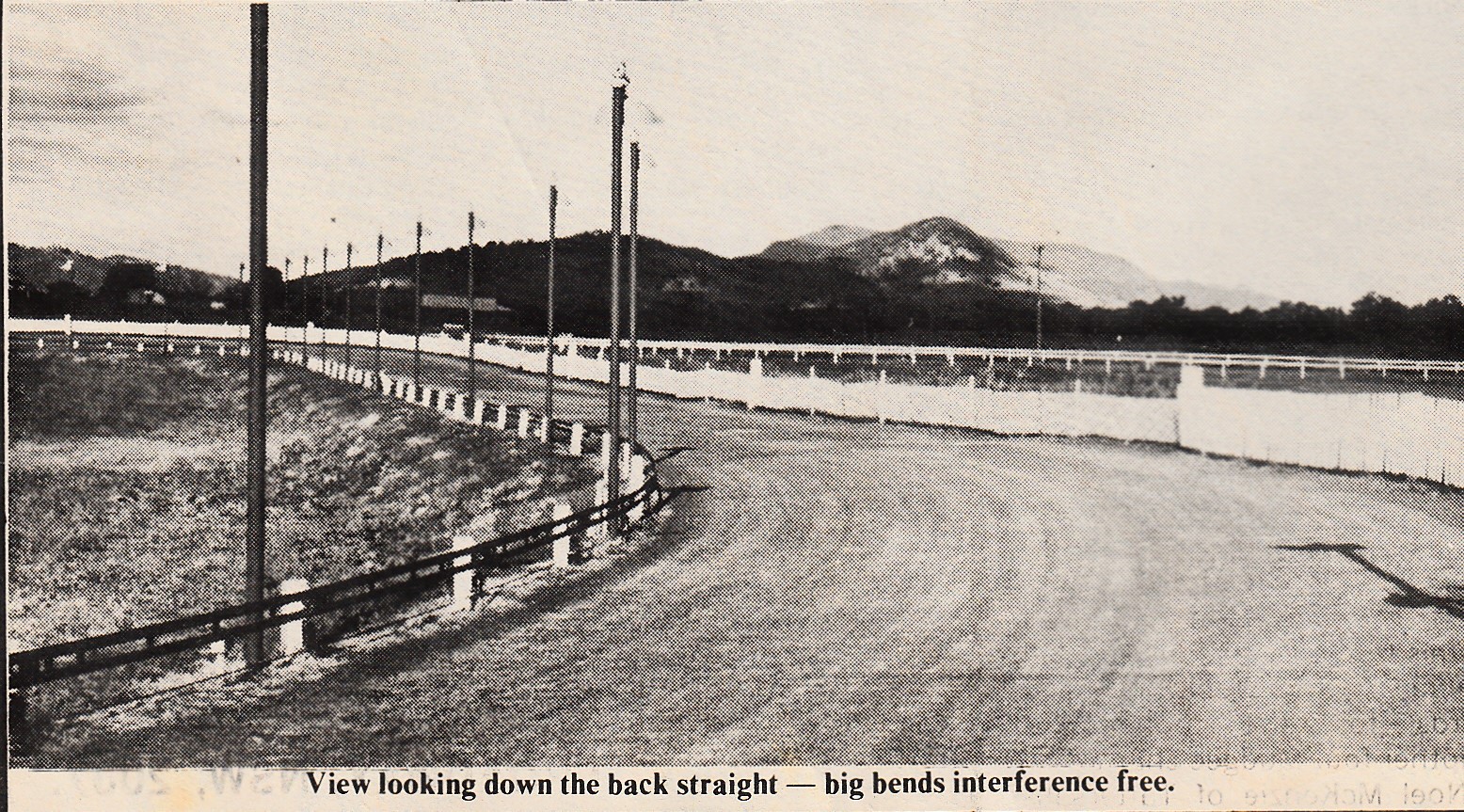 Kerry Hawkins – Great track and always good bookies willing to take you on 👍
Robbie Tyler Reason Kennels– Mudgee had one of the best grass surfaces you’d ever race on. Max Hallinan (Marty’s Dad) was a fearless bookie and an even better bloke. Great days for me in the late ‘70’s and ‘80s.
Mark Small- Robbie Tyler Reason Kennels I concur with your comments…. great track Mudgee and an even better bloke was Max who we always enjoyed catching up with at Bathurst & Orange (another wonderful track) AND sometimes even got to get some cash out of his bag 😉😂🙏🏻
Peter Dawson– Often made the trek from “The Hunter” via Sandy Hollow tunnel to back dogs in a maiden that had won a maiden final or better a HP a week or two earlier 😀 The good old days
George Clegg– Sure did many times. Box draw done after kennelling. President would start “race 1 box 1 Aussie Temper” to the murmurings of the crowd “settle down”. Aussie was owned by his wife. Only started from box 1 probably died a maiden😂 late 60s early 70s
Jeff Collerson– My bitch Tivoli Bonnara won there trained by the very underrated Charlie Gatt but that was in the 80s. The late Max Hallinan let everyone on for squillions. What a great bookie
Robbie Tyler Reason Kennels– Jeff Collerson agree Jeff. Charlie is a great trainer.
Joe Baldacchino– Jeff Collerson letting out stable secrets there Jeff.
Charlie, a mutual friend and I, went there in 73 with my brother’s dog, Noble Ulad, a litter brother to Colonel Billy and a box 1 bandit. Unloaded on him. Missed the kick and all we had to eat with on the long way home was the $10.00 3rd place prize money.
Not much of a feed for 3 even in those days but I remember it fondly.
Craig Davis– Yes heard some stories over the years when clubs used to do there own box draws Any amount of cash would get you what you requested
David Meiers– And gear them up was the go to
Patrick Parrelli– Ru for real
David Meiers– Patrick Parrelli they all used Ritalin caffeine or coke
Richard Thompson– The Hodges were great greyhound breeders from Mudgee We had many of their dogs to train
Peter Dawson– They owned butcher shop’s didn’t they? Drove their dogs around in “Merc vans” bit ritzy back in those days
Richard Thompson– Peter Dawson Correct
John Lawson– It was great racing at Mudgee on Friday nights . Freezing cold in winter and hot in summer but always enjoyed going. Max Hallinman great bookie and a better person. My original Kalyara Magic loved the place.
Peter Dawson– Not as cold as “the brook”?
John Lawson– Peter Dawson Peter l was at Mudgee one night 1degree snowing blowing a gale . I had fanelette shirt jumper and duffle coat on and wind was going straight through me. Than I brain wave put a rain coat as well and that certainly helped. Still remember that night standing around forty four drums blazing away.
Richard Thompson– John Lawson The old saying keen as mustard