Here is a fascinating shot from Sandown in the 40’s on the old track. Talk about flying the boxes King Richard the three has left them behind. Plus, the old Photo Finish shots, you could bring home this one from 1966 at Olympic Park is of a Dead Heat. 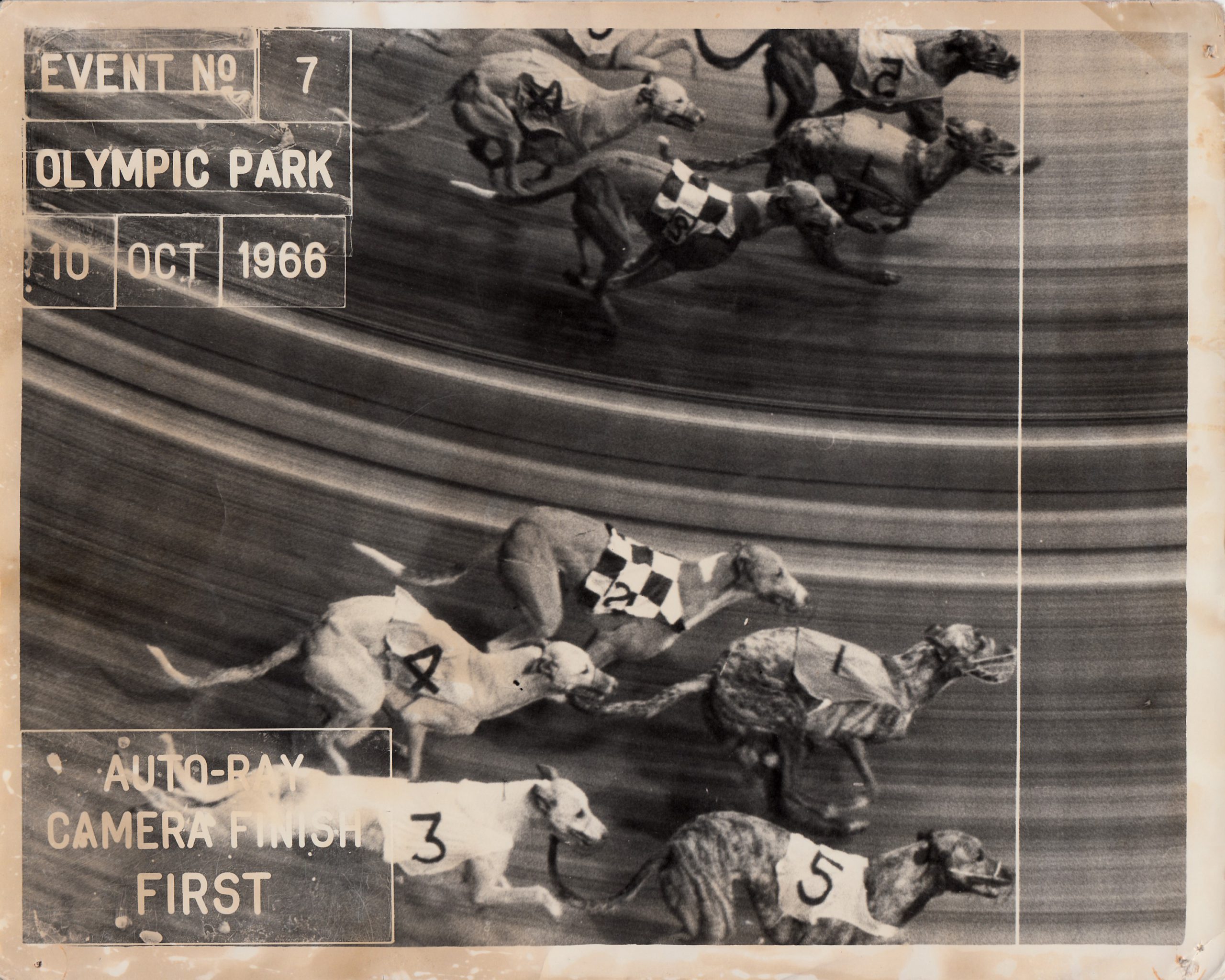 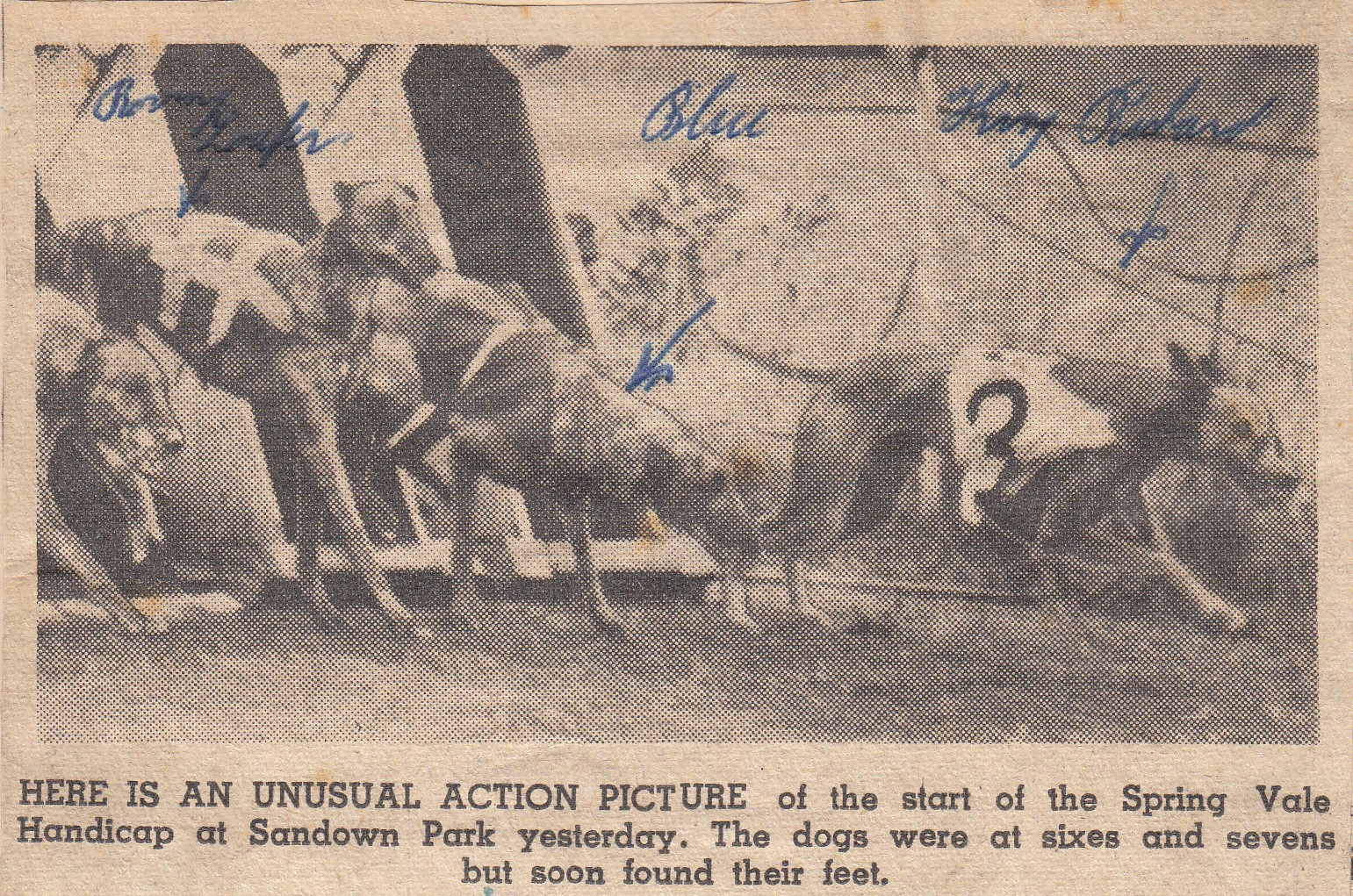