Here is more than handy stayer Sargent Major. The Sarge had his first 21 starts in New South Wales winning on debut in September 2005 at Dapto over 520 in 29.60. Transferred to Lauren Gorman after a couple of starts won the next seven on the trot in Victoria. He made a number of Group finals winning the Group 1 2006 Sandown Cup and the Group 2 Bold Trease and Hume Cup. Sargent Major a White & Red Brindle dog whelped October 2003 by Stately Bird from Triumphant Tears (Bobniak x Terror Tears) he raced 61 times for 24 wins and 15 placings, for stake earnings of $183,787.

Ben Duclos – I remember this dog well, made me some money too .
Well done .
Dawn Garrett– Beautiful max 💙
Jeff Collerson– Was owned by Charlie Magrin from NSW who raced a lot of dogs but haven’t seen him in ages
Jaimie Davis– Michael Ivers owned him and Richie and Mum trained him and I handled him every start in Nsw then was purchased bye Charlie Margrin for $15,000 and sent to Victoria. 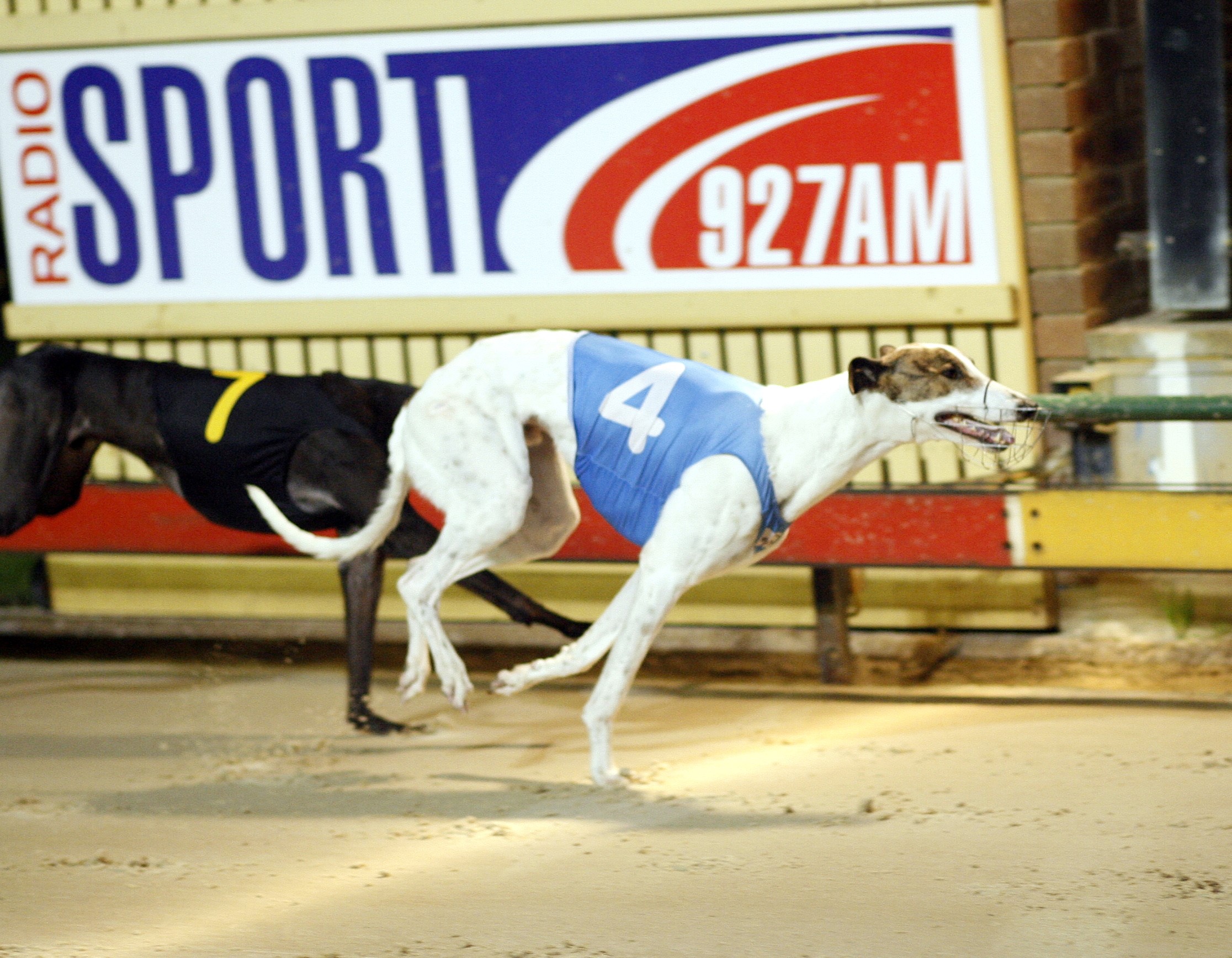 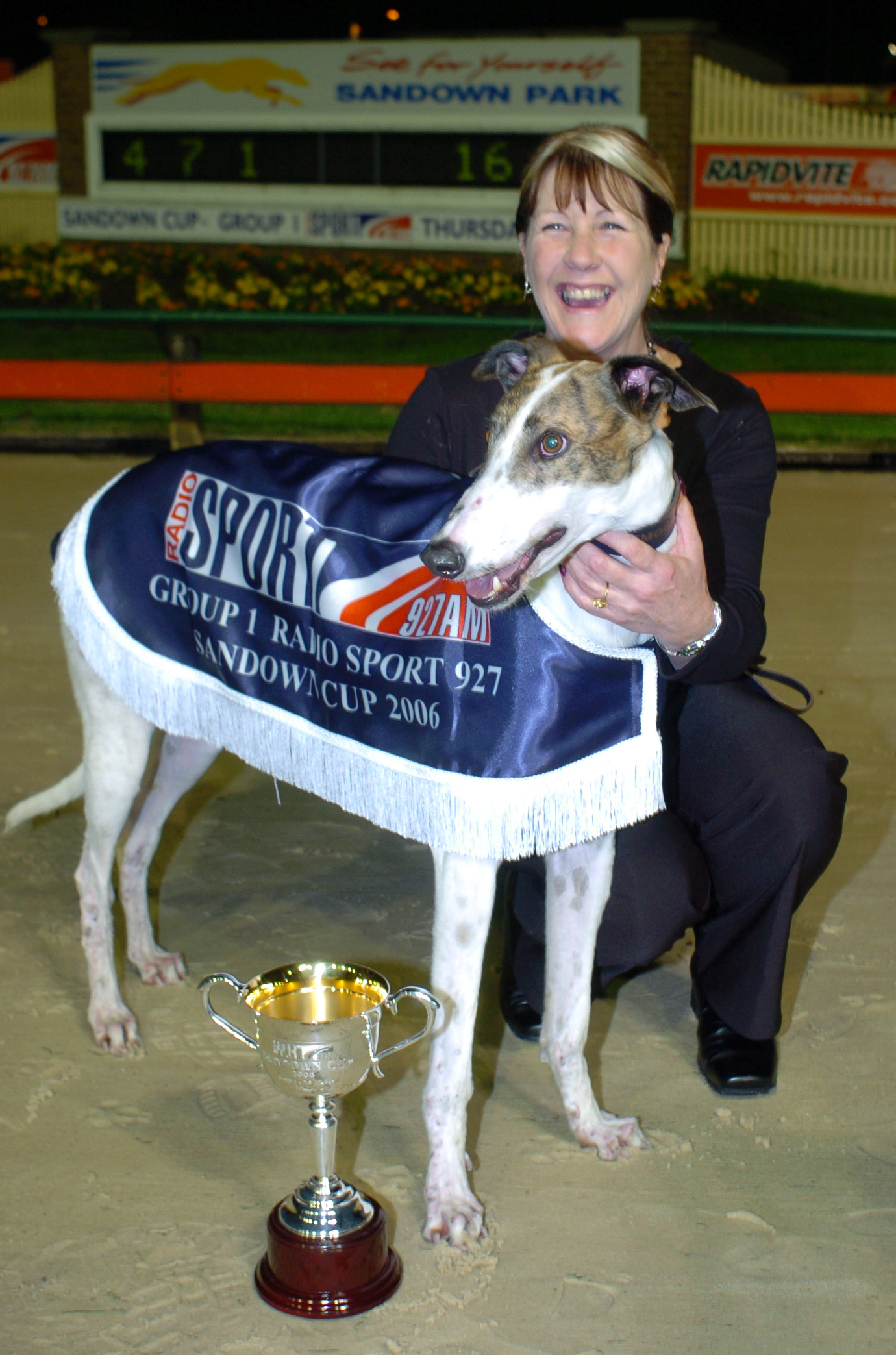