One of the great tracks to race at in country Victoria was the old Showgrounds at Shepperton. Big wide horseshoe track very fair with most dogs a chance. Here is some great old photo’s including an arial shot of the previous track in the pacemaker days at Deakin Reserve the current Headquarters of Football in the Goulburn Valley. It is a pear-shaped track in the background. I love the shot of the track flooded, I will add it to my collection.

Ian Samblebe– Let’s not forget the efforts of chief steward Con Kiely Tough but fair and everything by the book Every race had to start on time except for the night blanket of heavy fog descended on the track Not to be beaten a Torch was affixed to the lure All I could see was the starting beacon and the Torch Being a great believer in Murphys Law I figured the little white bitch drawn the white rug would be the most likely winner The Racing Gods smiled upon me and 26 seconds later the white rug came into view and duly won Cant remember her name but she was trained at Mathoura
David Torr– very fair steward was Con and honest and always had time to listen to trainers
Gary Smith– Ian Samblebe agree Con was a fair steward, I also remember a blanket fog night there, My bloke drew box 7 , they finished in order 1 to 8, then called the meeting off 😂
Steven Van Oirschot– Had a bit of success at the old show grounds. Not so much now.
Barry Parker– the old track was so much better than the new one
Steven Van Oirschot– Barry Parker I agree. Loved the old shep track and Wangaratta track.
David Torr– steven know the feeling
Ian Samblebe– Yes Gary Wonderful memories and plenty of them Vic did a tremendous job and so too the Tremellan family Vic used to grade the dogs on Friday We had SIX days to put the finishing touches on a runner or just study the form Best track I ever called at
David Torr– those were great racing days plenty of crowds great atmosphere and great betting with the bookies Vic Brett gentleman in charge it was good when the tracks did their own grading and fields they often rang for dogs to make up races
Ronald Lyfield- Plenty of winners there great place
Petra Marek– Was good old track
Gary Smith– My childhood going to Shep, Wang and Albury, Vic Brett was the manager when I was younger at Shep
Barry Parker– yep vic was manager for a long time
Gary Smith– Barry Parker bloody good bloke always tried to be helpful, I remember he came up to my mum one night full of apology for putting a 4and a half year old dog we had called Jedda’s Kingdom in a 4th and 5th grade over 550m before the race , after the race … See more
Liz Breukink– Great memories.
Leigh Smith– No excuses on this track. A great man in vic brett always made the visitors welcome.😉
Gary Smith– Bring back memories Ian Samblebe
Brenda Kinder– I just loved the old shep track , won plenty of races there .
Graham Whitford– Shepp showgrounds was a huge drive for us but loved racing there and had a good deal of success.
Barry Parker– the old shepp track was the best loved going there each week. 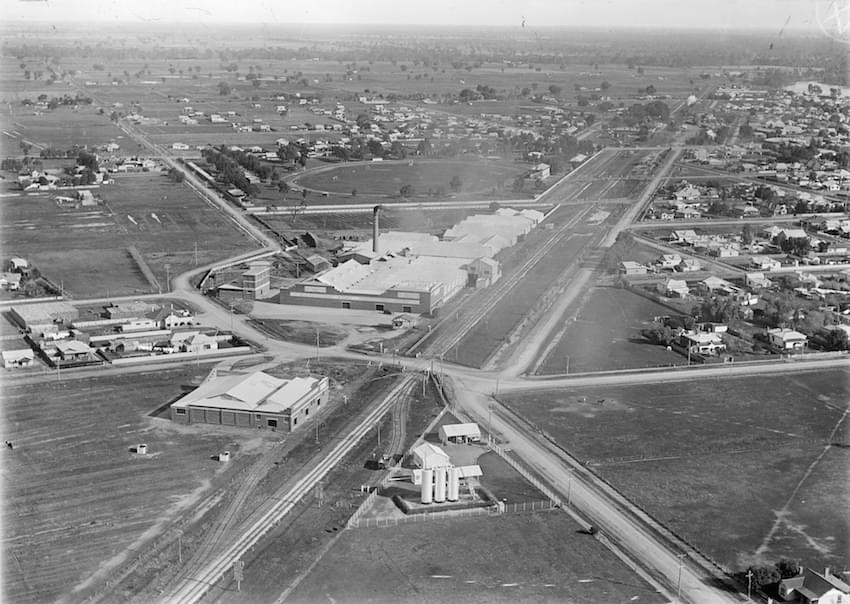 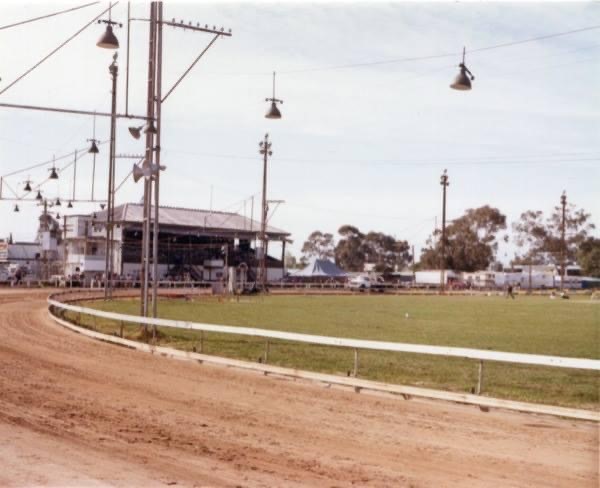 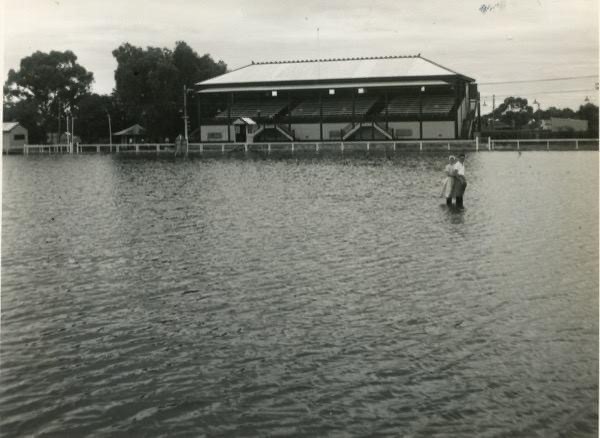