‘The Nose’ has been retired. Simon Told Helen, or Phoenix as he affectionately is known to those closer to him has been retired from racing to stand at stud. The pup with a snout to rival Bill Lawry or Pinocchio featured in an incredible 15 group finals and the son of Barcia Bale finishes with a bank balance of just over $900,000. His Group 1 victories include the Silver Chief, The Perth Cup, The Harrison-Dawson and the Maturity Classic. He would also go onto the claim the 2020 Australian Greyhound of the Year. He leaves the track with a record of 48: 26-13-2, a winning strike rate of around 55%. I would have loved to have seen him go around the Australian Cup Carnival this year, as the Meadows is a track he loves. However, as trainer David Burnett has done for STH’s whole career – The dog’s best interest and welfare comes first. Well done to all the team involved in a great career 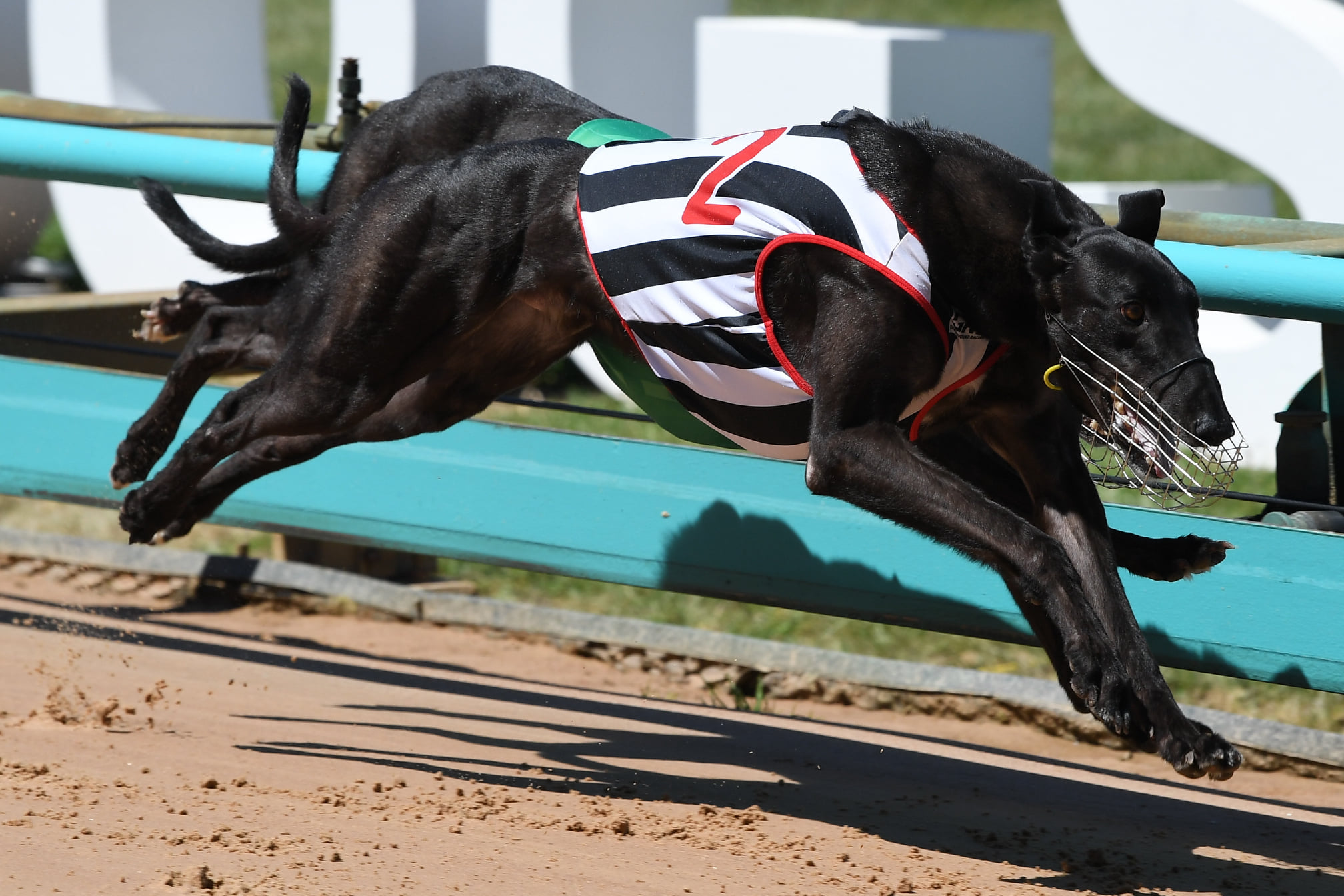 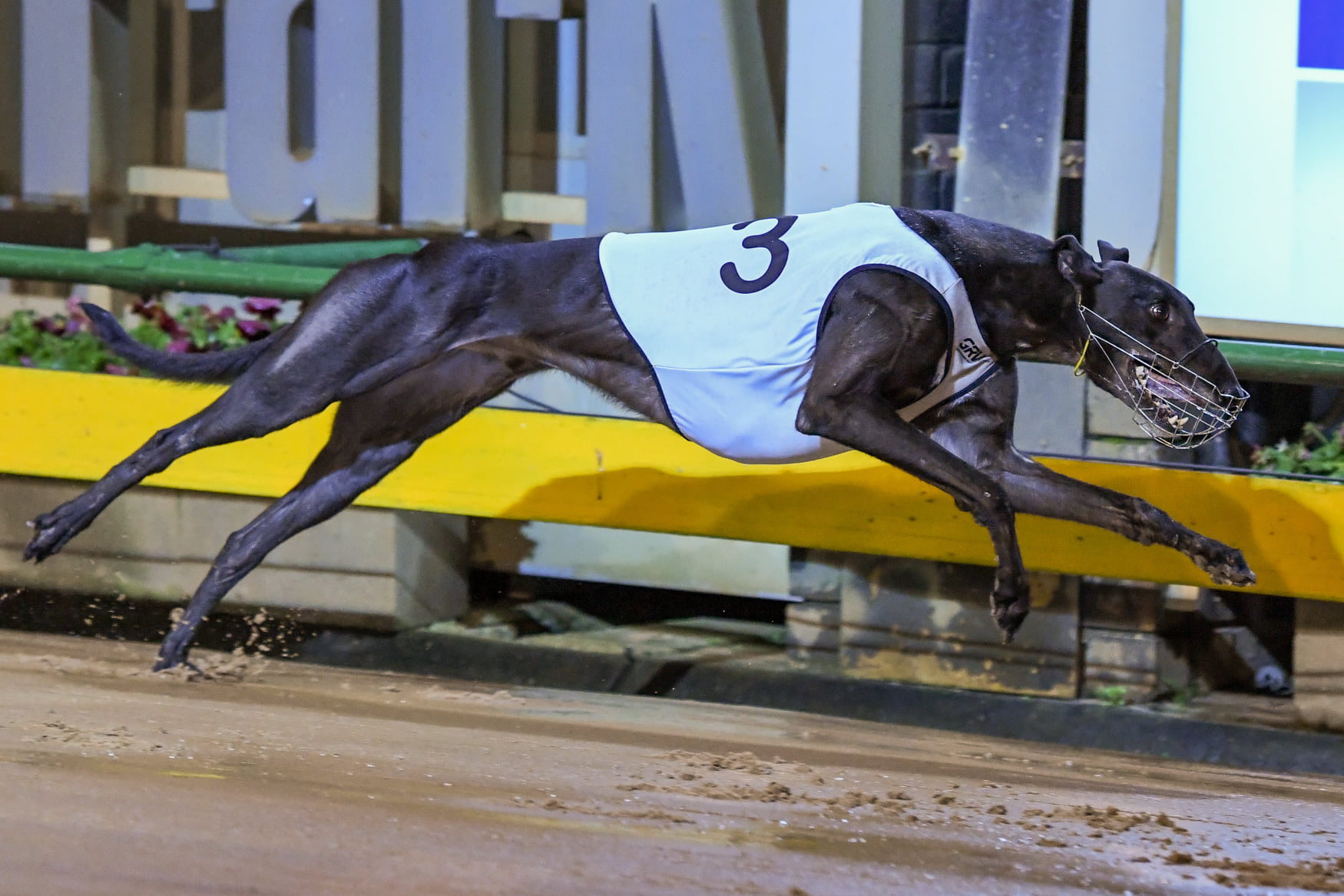 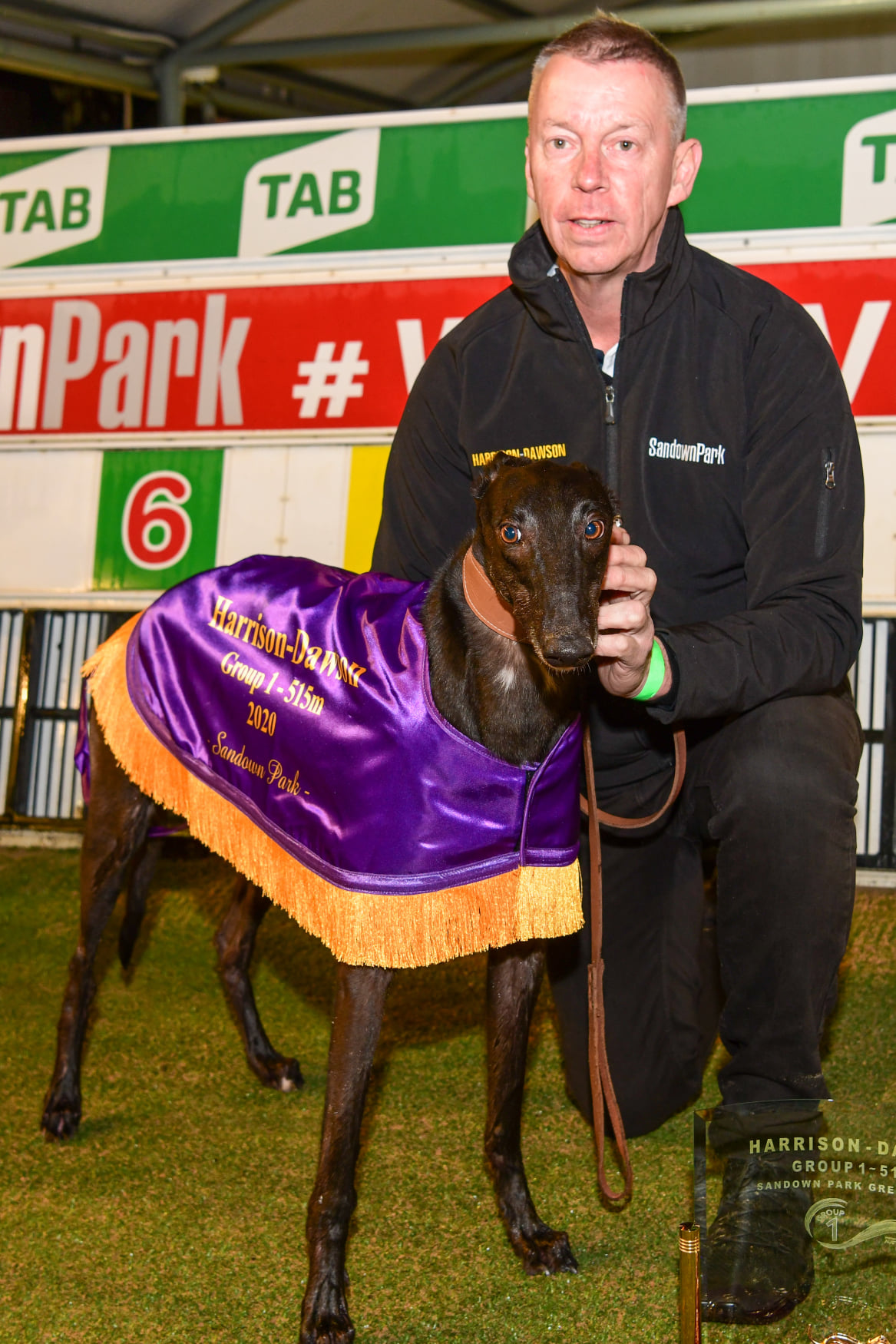 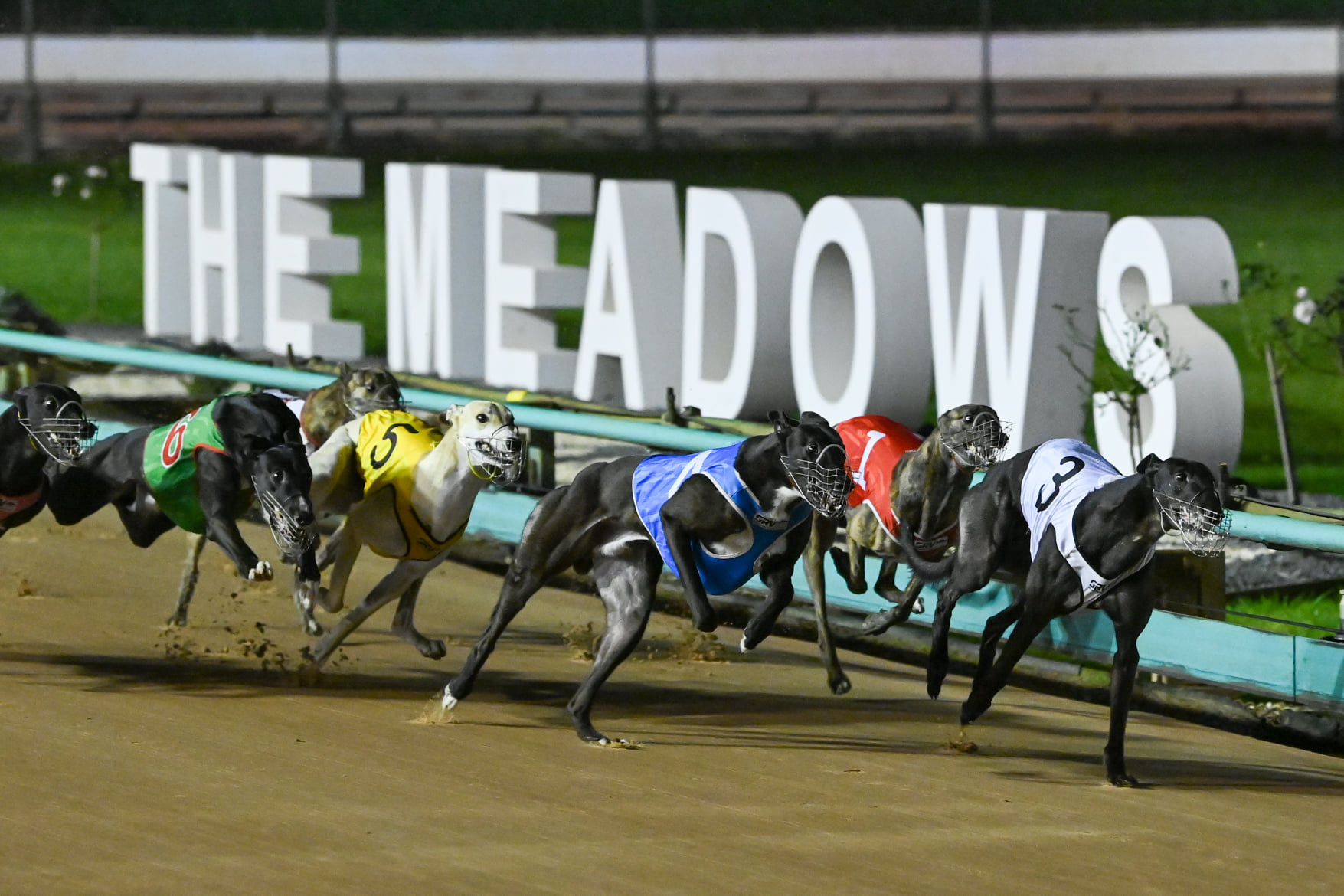 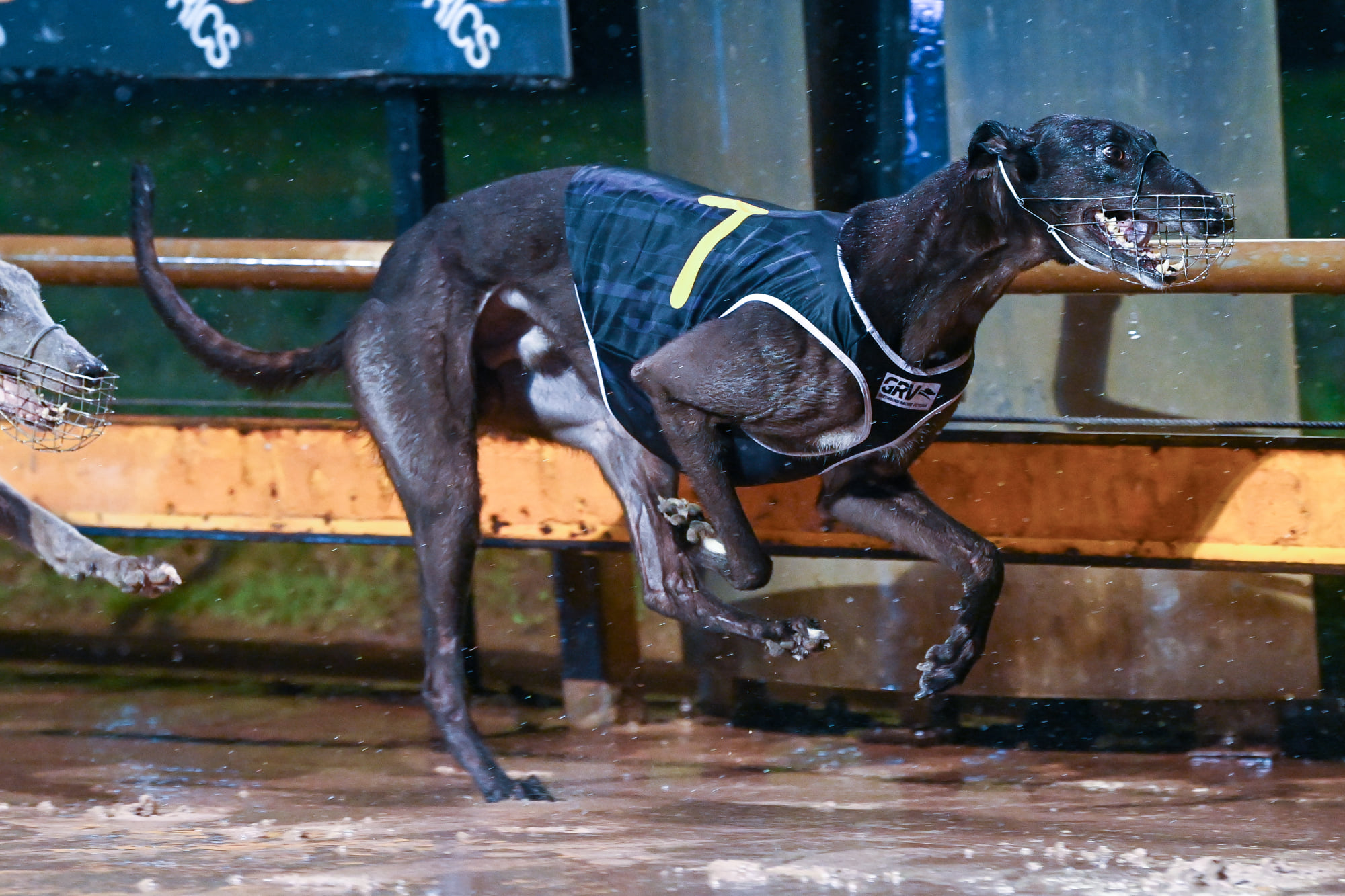