Tornado Tears has been retired here is Clint Anderson’s tribute to the Superstar.
It was announced by the Britton Kennels that champion stayer, Tornado Tears has retired. The white and black son of Fernando Bale x Tears Siam graced the track 69 times for a record of 35 wins and a further 14 placings. ‘Batman’ is also a member of the exclusive Million dollar club having earned $1,003,835 in stake money over his career. He was a crowd favorite and has provided spectators and fans of the sport with some memorable wins. His G1 wins include – 2018 Sandown Cup, 2018 Albion Park Gold Cup, 2018 National Distance Championship, 2019 Bold Trease and the 2019 Zoom Top. His last G1 win in the 2020 Topgun Stayers was personally my favorite. 2020, (like everyone else on the planet) had not been kind to Batman. He was away from the track with injury for a period and it looked like for a while that father time had finally caught up with the boy, but like all champions he again rose to the top, hitting a rich vein of form late in the year. He took out the G3 Top Cat Video final, then followed a few weeks later winning the G1 Top Gun Stayers final. What a career and congratulations to the Britton Kennels on a fantastic effort training and looking after the boy over many years – enjoy your retirement Batman
(and to Peter Riley, I will treasure those Batman socks 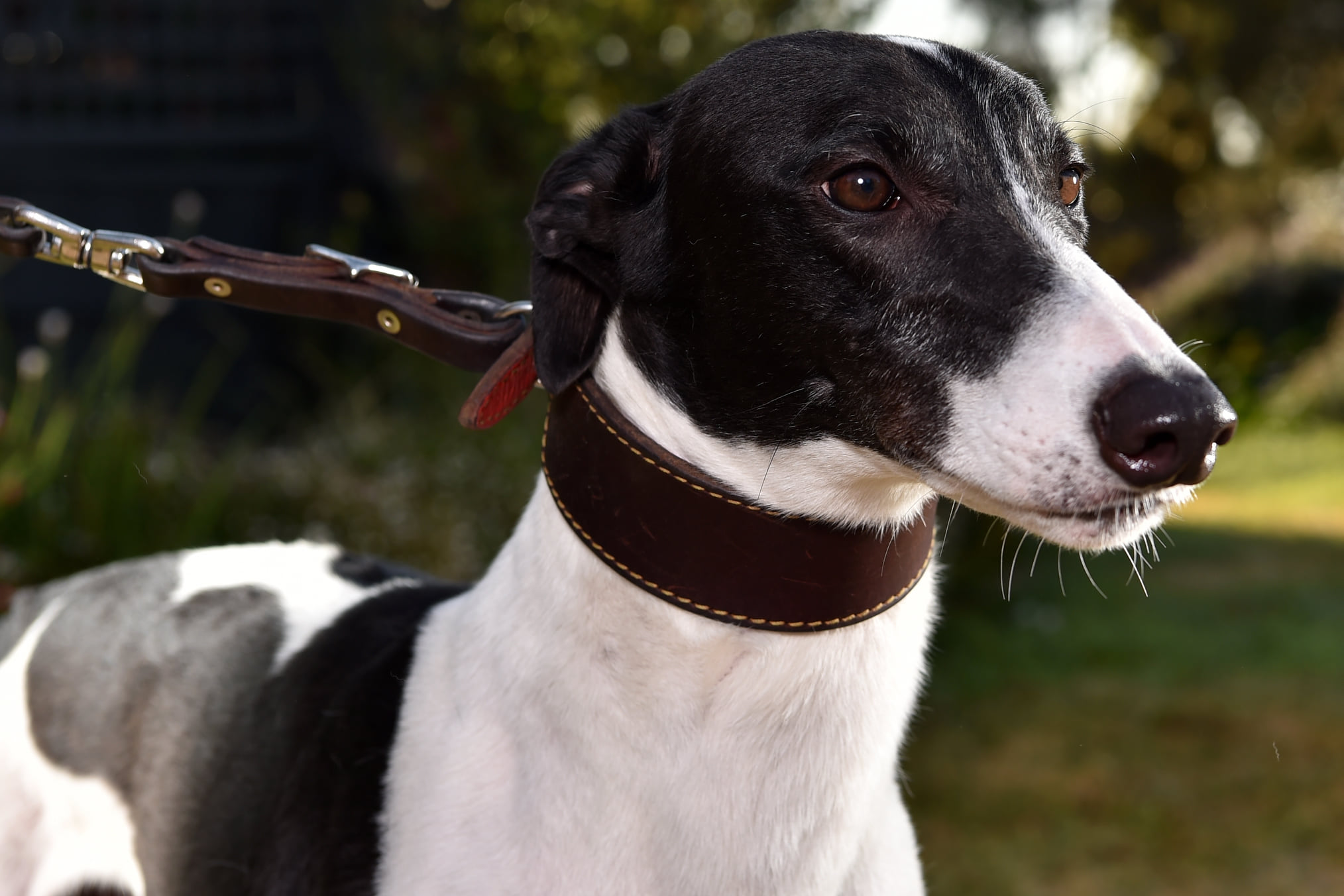 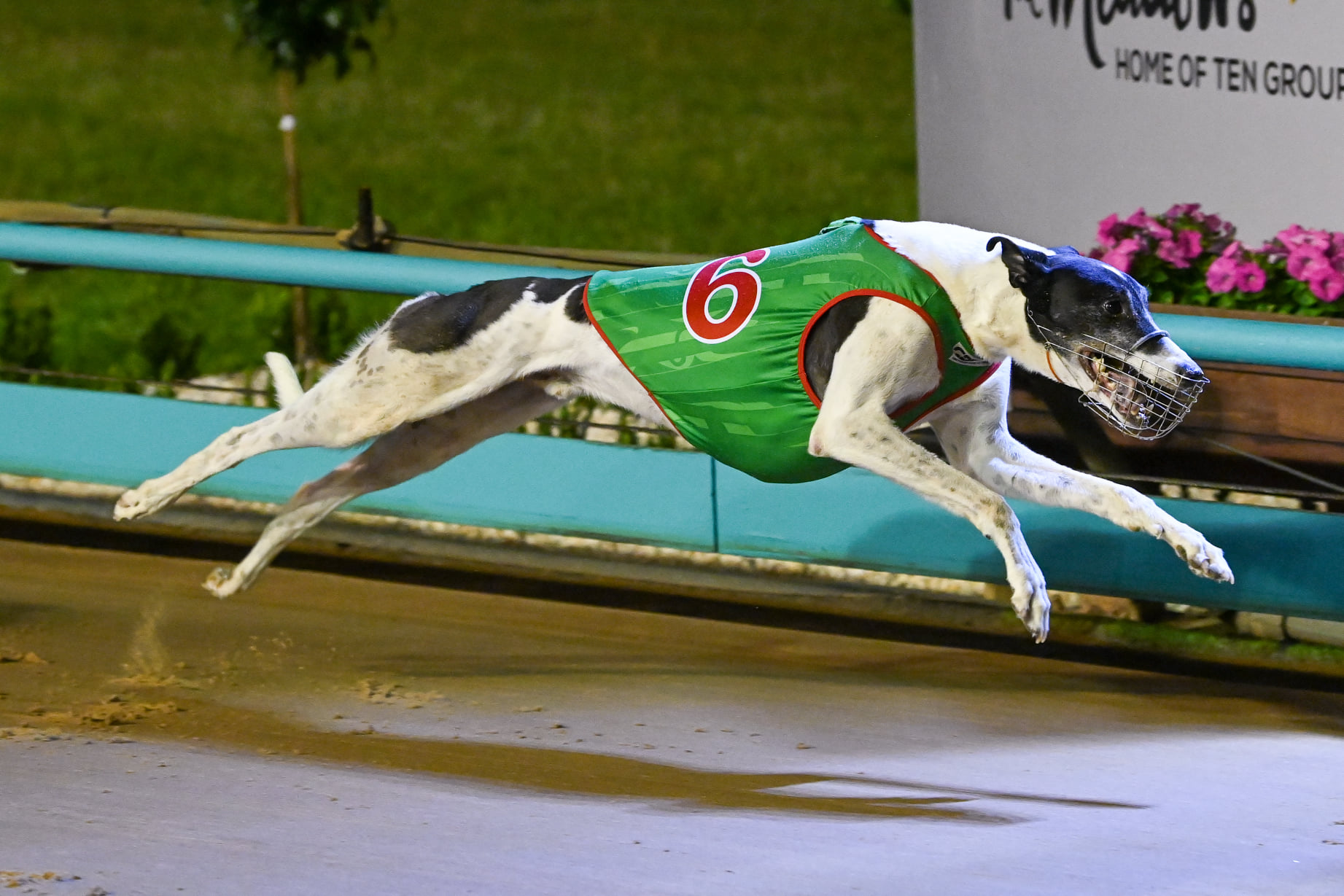 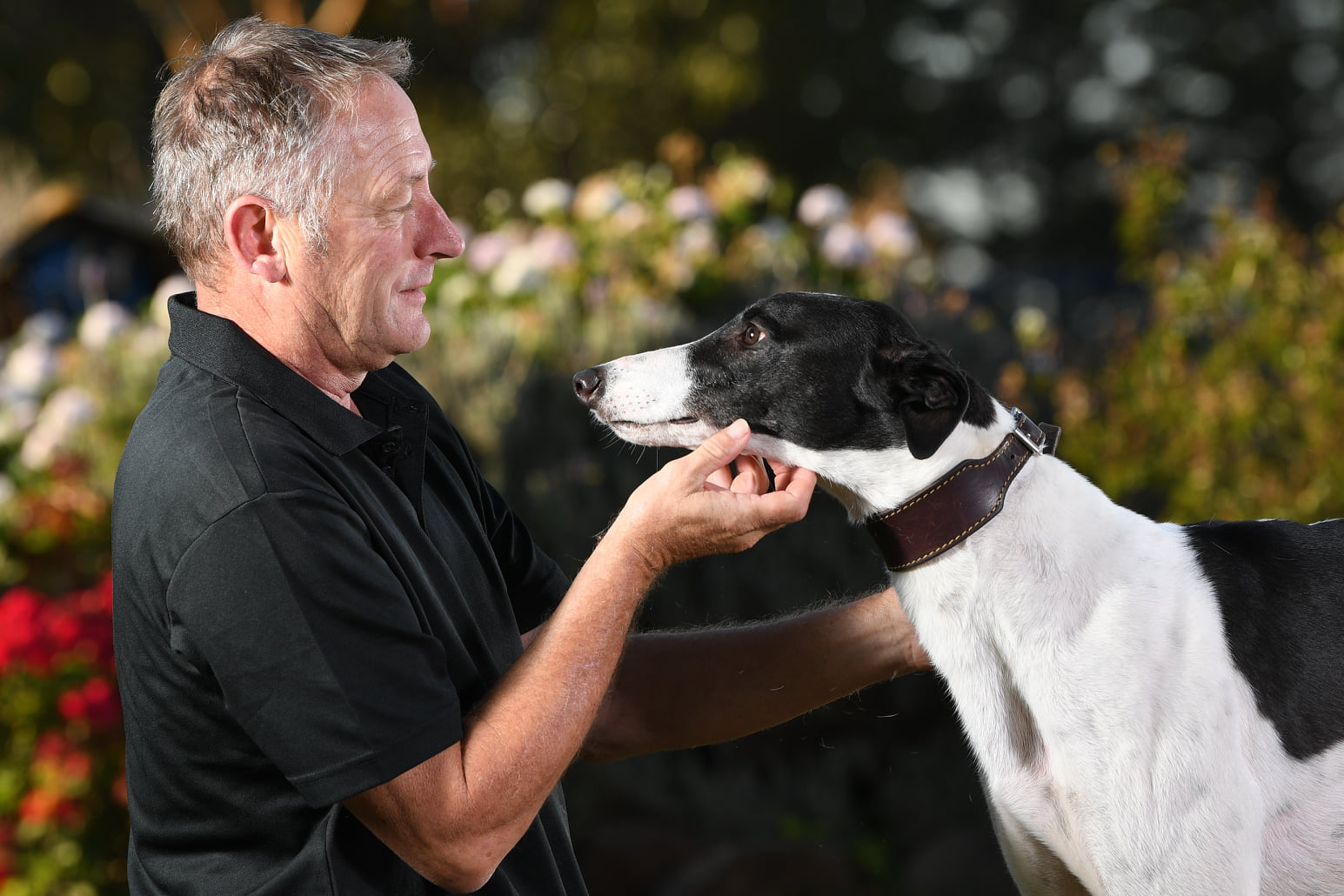 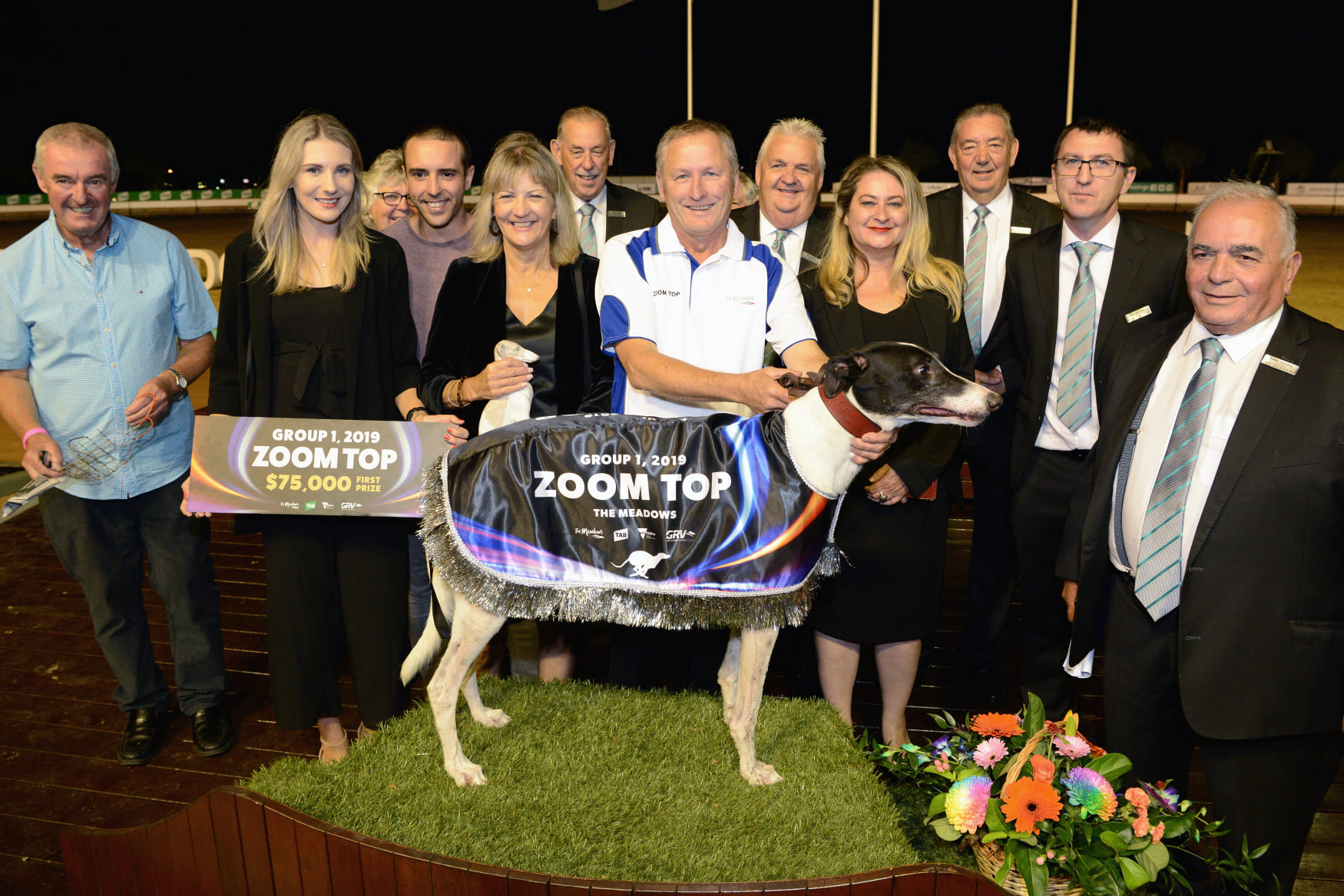 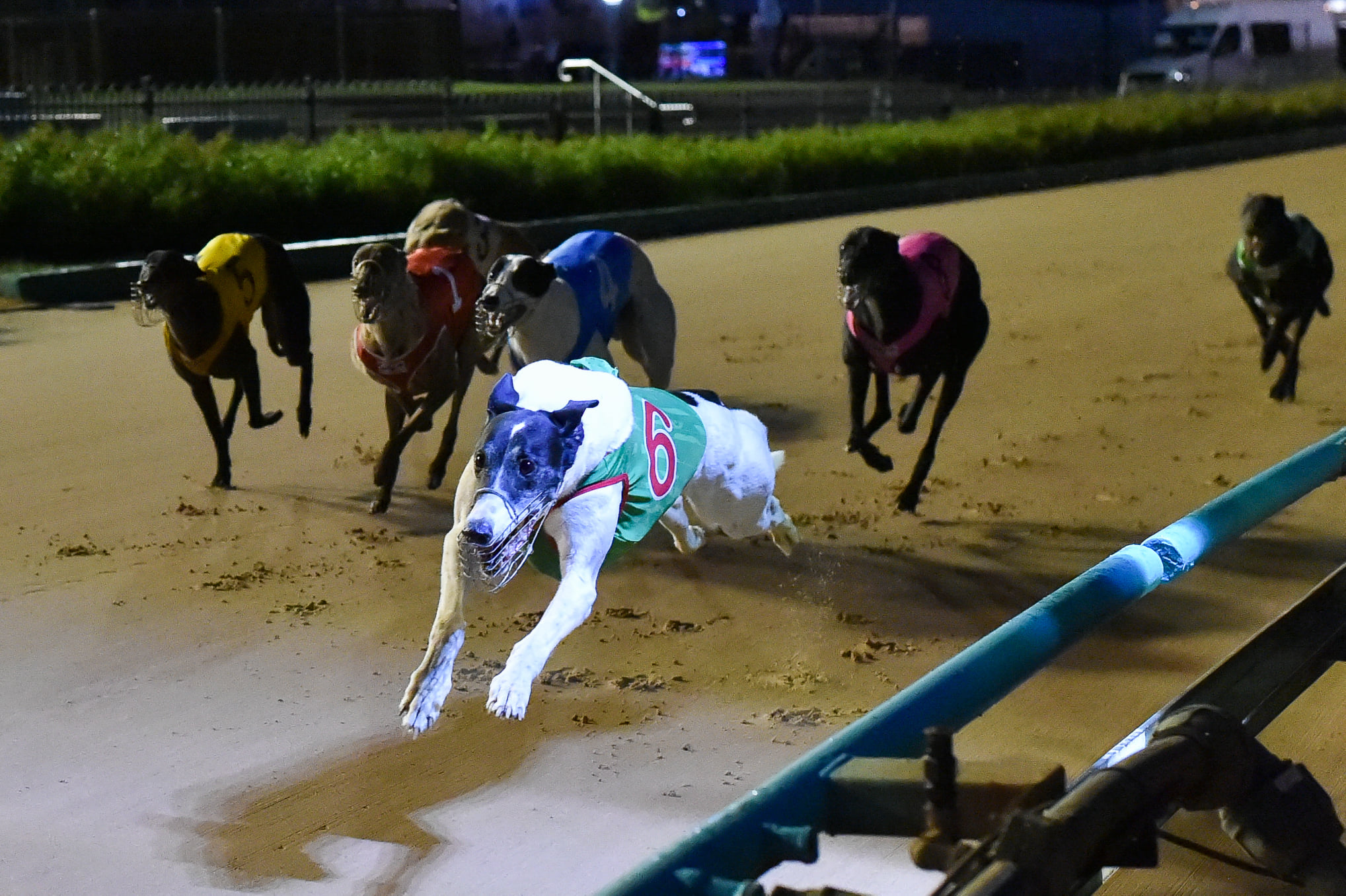