Sylvan Prince 1974 Wang Cup. By (Top Kabana x Merriette) won 33 races from 60 starts only raced for 33 months. Only dog to be graded behind scratch on Mechanical flat racing in Victoria. Slow beginner won most races last to first but had brilliant early pace from slips on the Coursing. As well as the Wang Cup he Won 1975 Waterloo Cup, 1973 Victorian Derby, 1974 Warragul Cup, 1975 Warrnambool Cup, two NCA Trophies and he also won at both Harold & Wentworth Park with a best winning time at Olympic Park of 30.31. 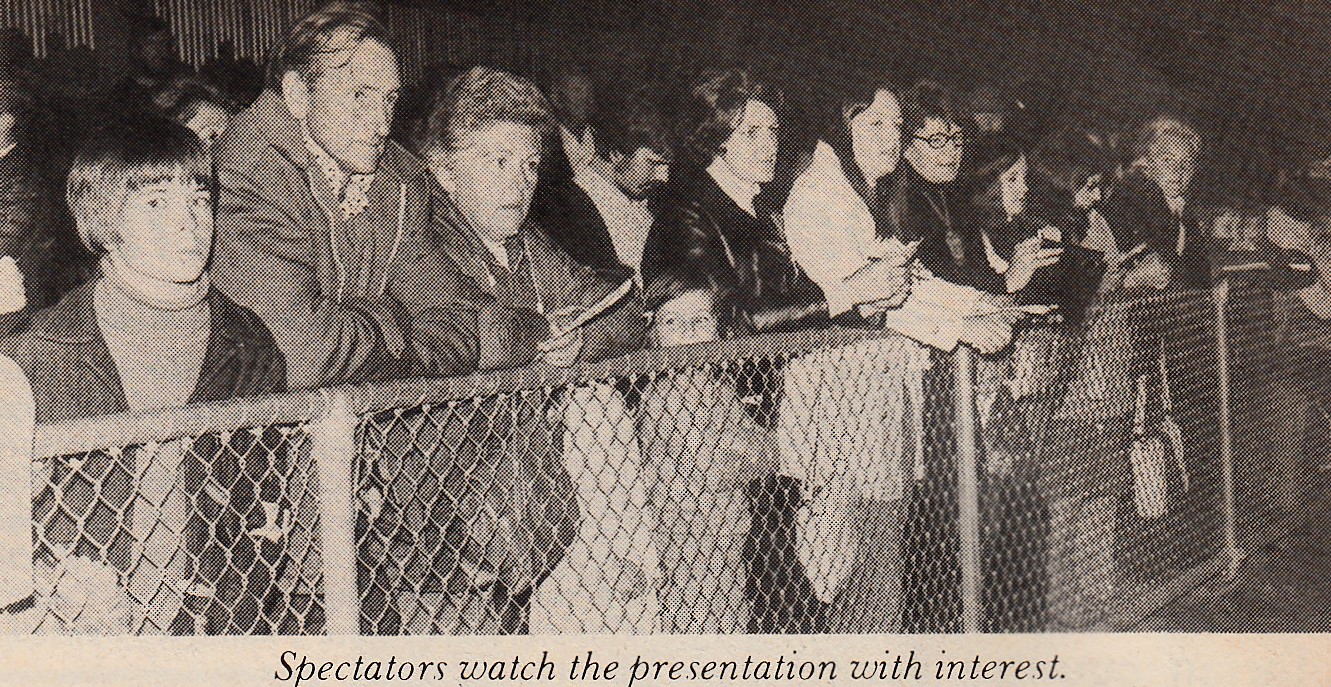 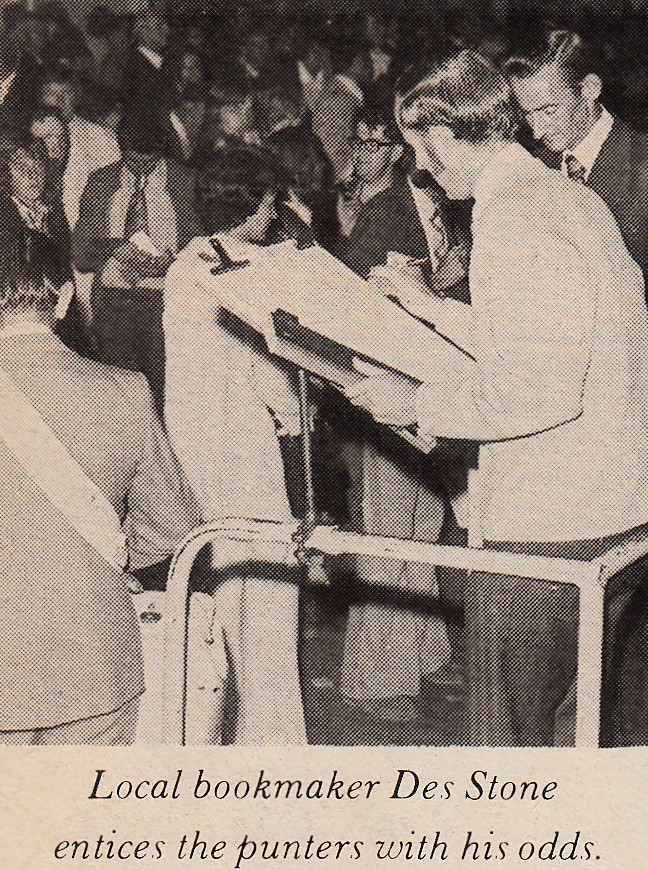 Gary Smith – only other dogs I can think of to win off scratch was a dog named Full Blast at the old Shepparton showground track and a dog named Cartwright Joe at Albury.

Odero did it at Sandown in a Hurdle race.