The great Tangaloa what an enormous impact he had at stud after a super race career. A half a dozen that come off the the top of my head. Eaglehawk Star, Tangairn, Rustic Venture, Stetson, November Prince and Maggiore.

Updated information to the below stud ad had Tangaloa retiring as Australia’s highest stake earner with 19 wins from 56 starts and $93,100 in stakes including wins in the Melbourne Cup and Australian Cup. 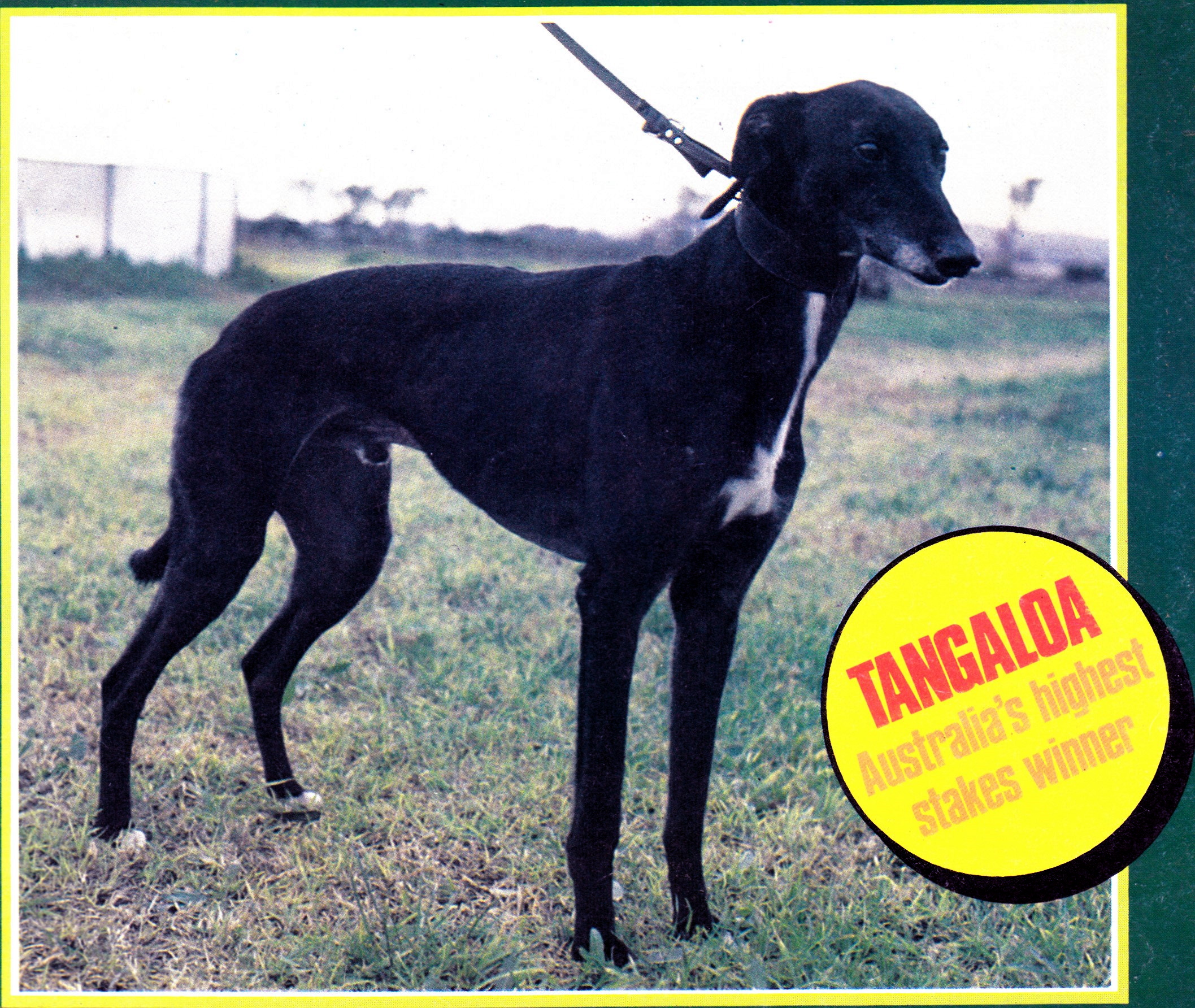 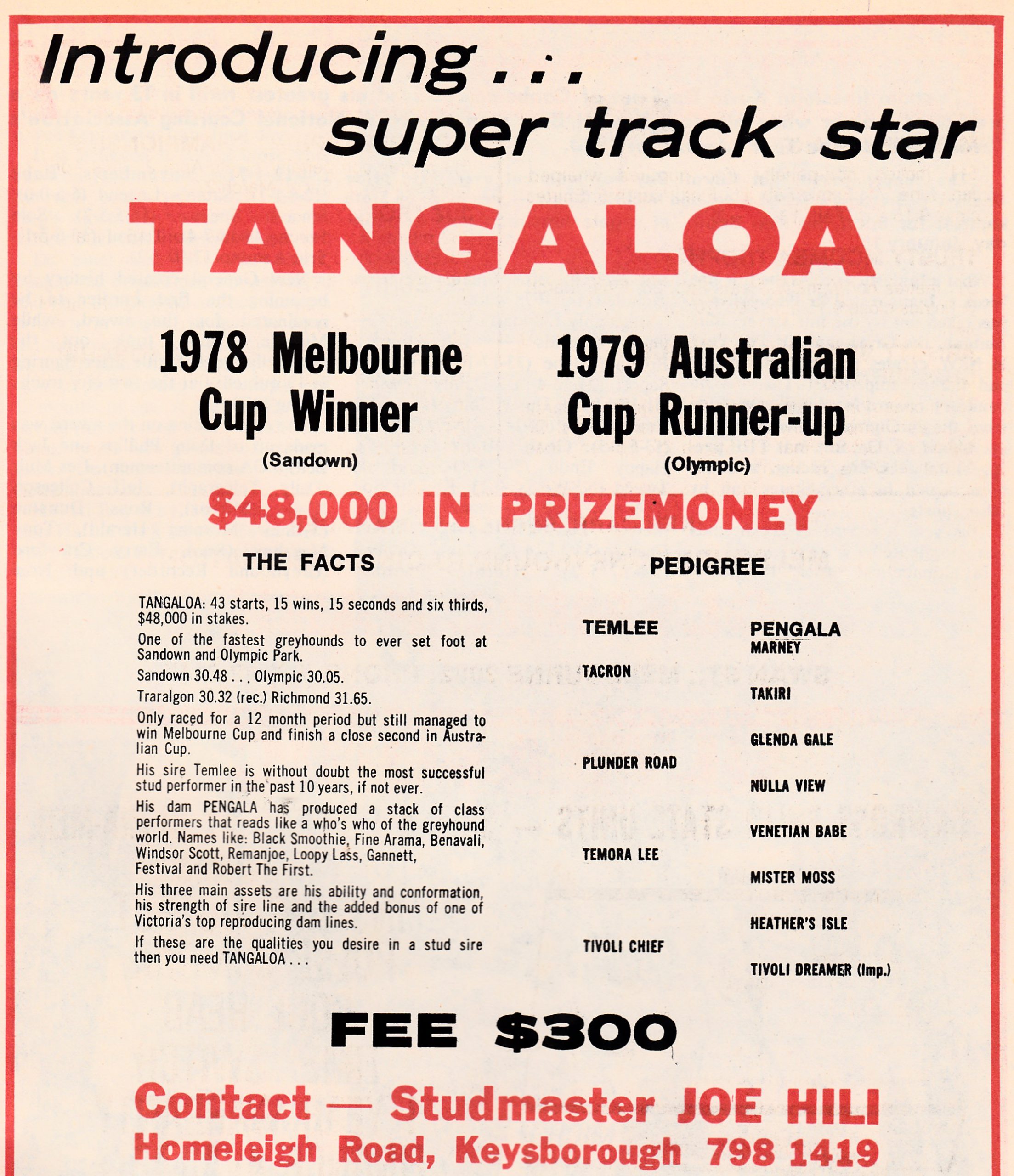