John Reid – Sad to know this I knew his dad also…Doug .ps he sold buck Buchanan the good dog Own Steam it held the record on the old track on the other side of the railway it was a top shaped track he ran 27 4/16
John Reid– Doug the vans I remember,were Chas Hingson and Frank Gill who was a Carlton and Victorian footballer,they had seats like you had in the hall in those days,I remember the Powerlett river in flood,Wonthaggi Friday night,mr hingson van got stuck on the bridge,dad was driving a 8 cylinder REO,parked the trailer in Kildcunda went back towed the van out then dried the motor as much as possible,told mr hingson to put van in second gear,roll down the hill till he hit 20 let the clutch out,and sure enough of it went,we followed them to Cranbourne .
Coral Scott- John Reid seem to remember chas but memory fading I guess I need someone to jolt my brain now and again…doug
John Reid– Doug frank played a dirty trick on me,at white city,introduced me to Des Fothergill,
John Reid– Finish of message,a couple of weeks later he made up for it and introduced me to Jack Dyer,Captain Blood.
Coral Scott– John Reid Des kicked a goal in the wet at Geelong Was a kid behind the goal the wet ball hit me in the face I took a while to recover
Edwin Caruana– John did Frank Gill have a son who also played for Carlton?
John Reid- Ed testing the memory,I can’t recall if his son did,now here’s a laugh,1944 or 45.i went to my first grand final at princes park Swans V Blues,so many people they sat all us small kids inside the fence up to the boundary line.I was 11 and went on my o… See more
Coral Scott– I seem to recall dogs going by train to Wonthaggi and trials Sunday morning in the parks at burnley lots of greyhounds would gather there …doug
Coral Scott– John I went to the blood bath I was ten and went on my own I remember billy Williams pulling his jumper over his number and the umpire chasing him trying to report him so many fights that day…doug 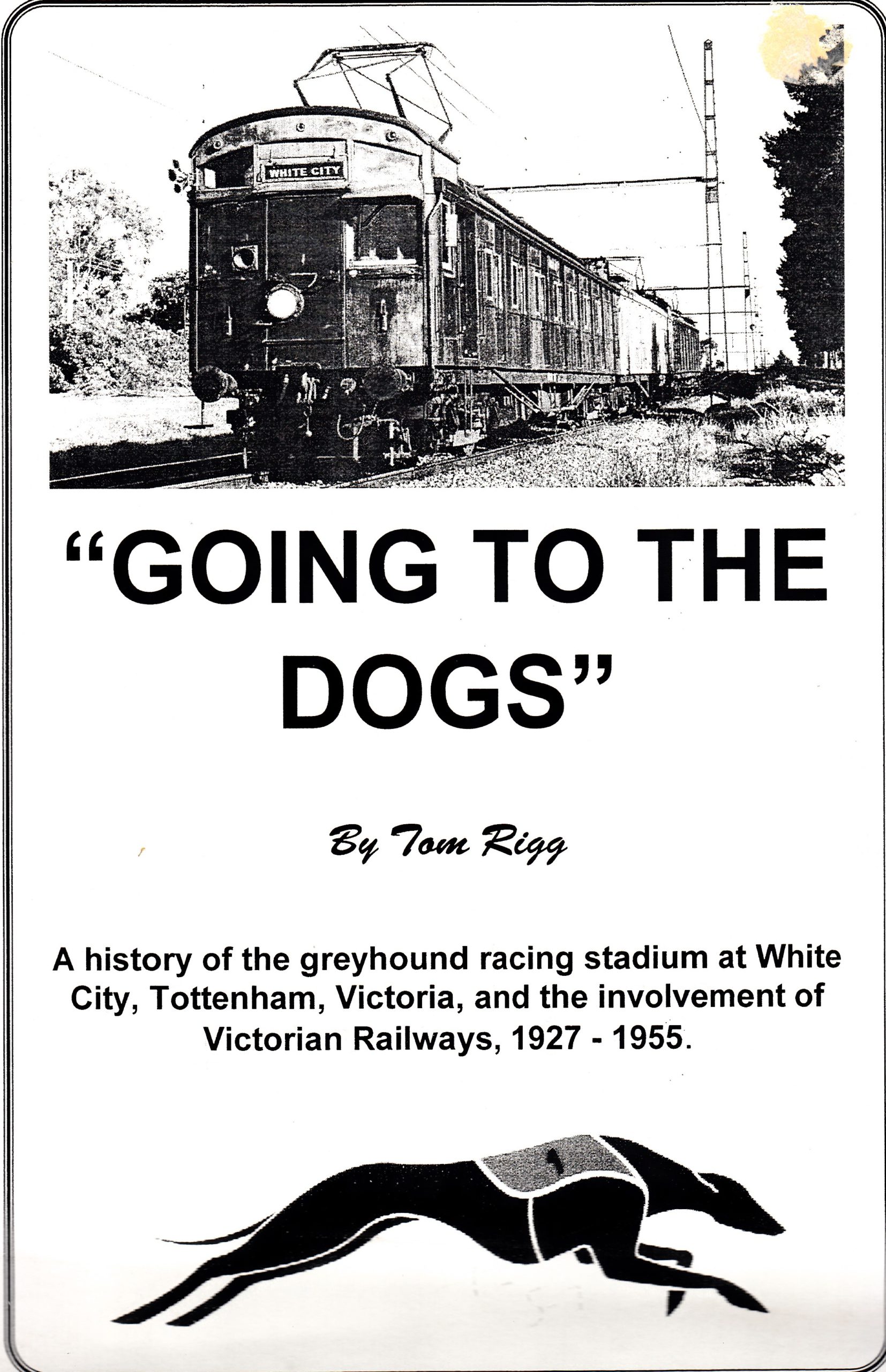 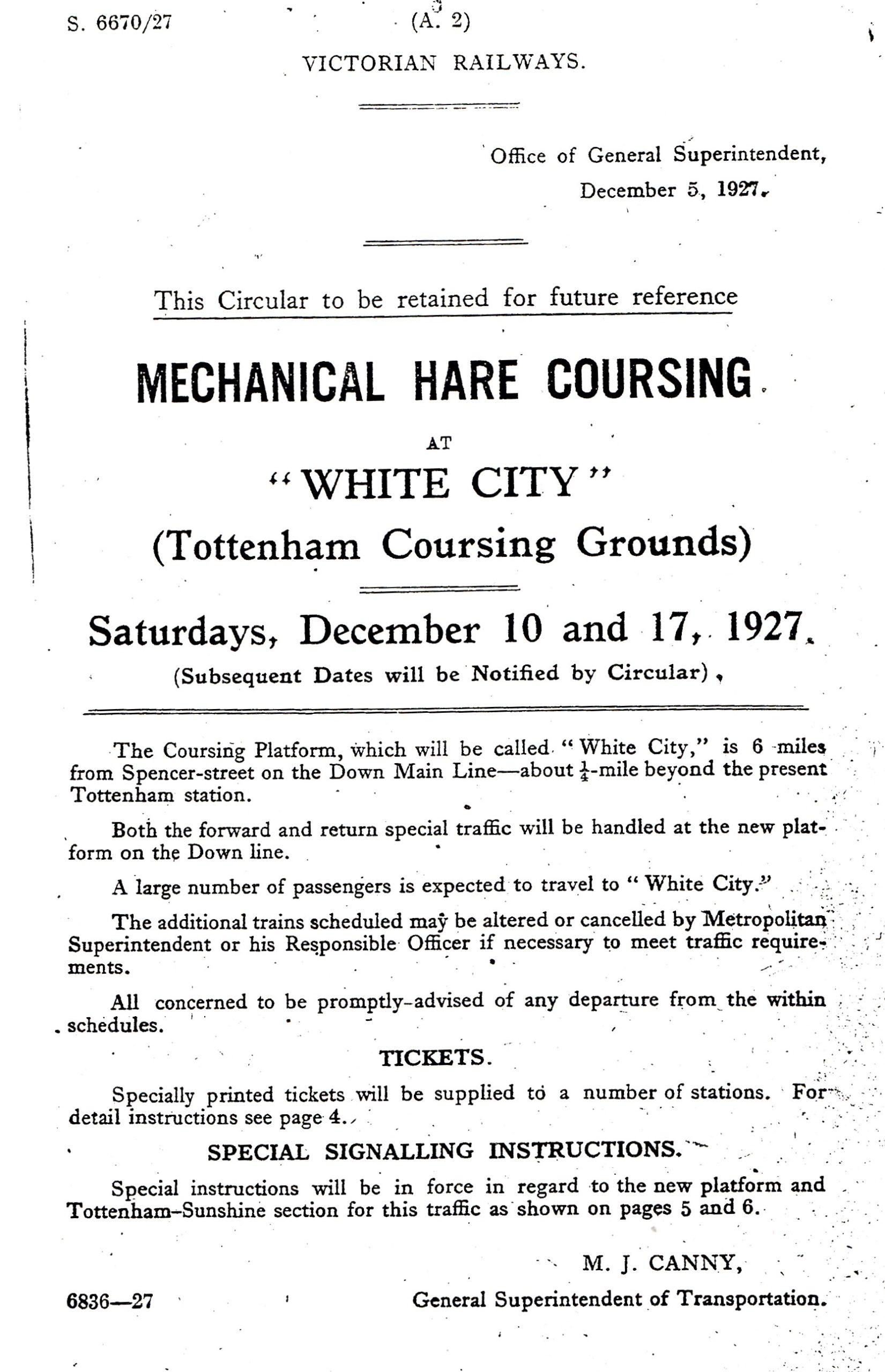