An infamous story from 1950 at Gracedale Park in Springvale. A track opposite the current Sandown Complex. Original pictures recovered from a Journal kept by Doyen Sandown manager the late Jack McKenna. It has only recently come to light discovered by his Grandson Peter Malone.

Doug Scott – I remember a night at grace dale when a dog was backed in to nothing from 10/1 the race came on and the pacemaker was given on 5 yards start instead of 20 yards the field quickly caught him and a no race was called the race was run after the last with fresh betting and the dog that was backed heavily opened at 3/1 on the bookies were the only ones happy not sure if that was the night the crowd tried to tip over the judges box…Doug
John Reid– Unless my memory is deserting me the story was that the people living in the nearby street complained to the police,who investigated.as it only happened on race night,people wondered what men were doing at that time of night,but the story in the paper … See more
Scott Jackson- Genius lol 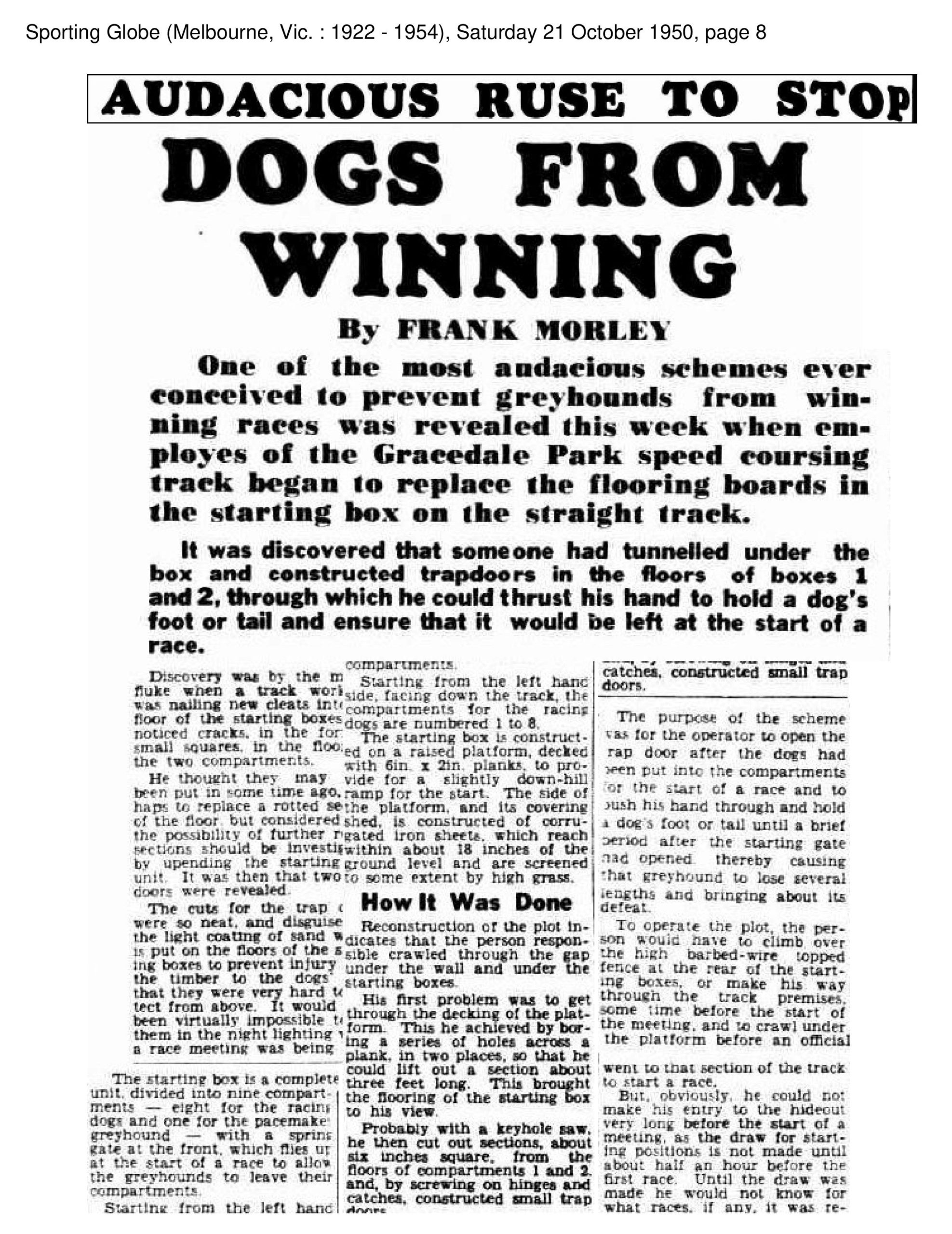 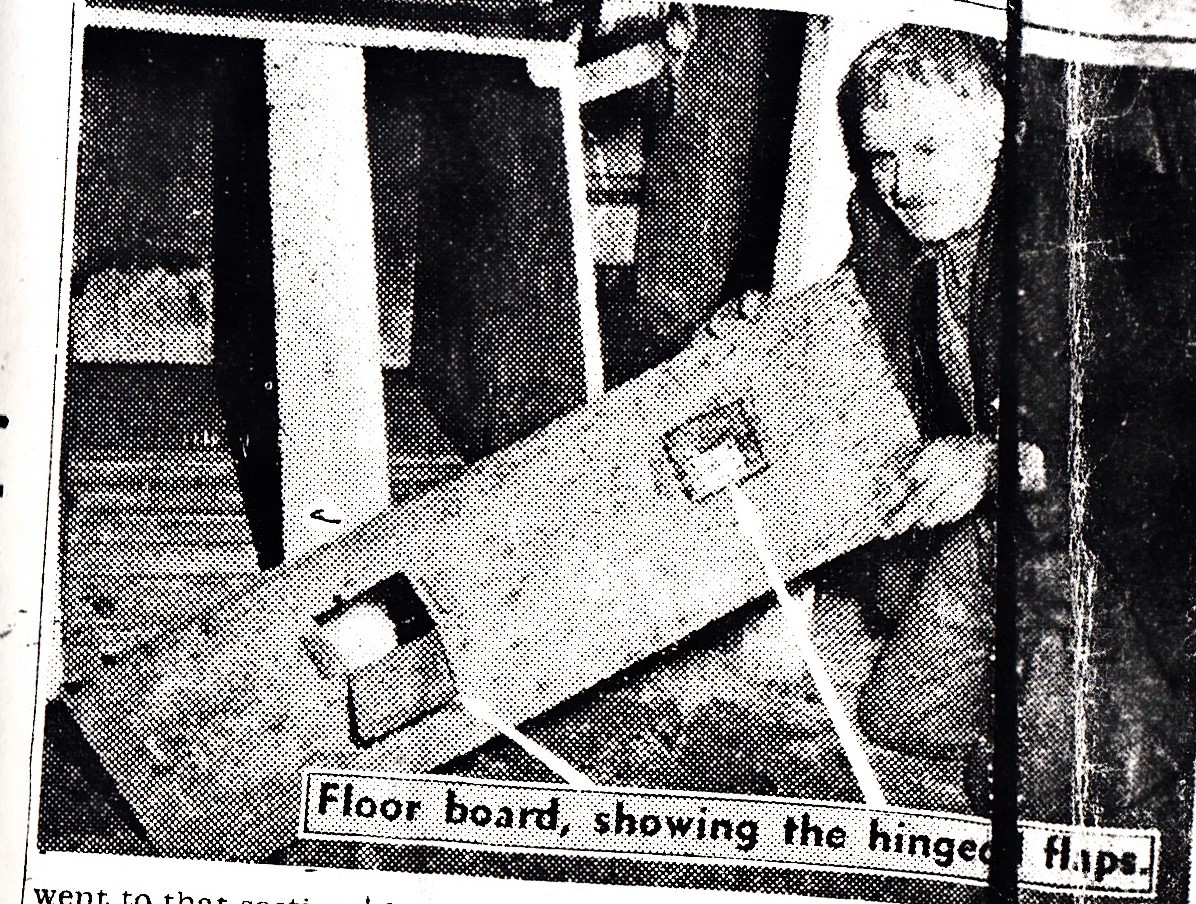