Dennis Huxley provided this story A little while back I noted that my mother owned the winner of a Geelong Cup, about 1964, with Silver Cadet.
Apparently Ma preferred money rather than trophies and his trainer Jack Tongue, ended up with the Cup.
Fast forward to about Xmas 2010 and I offered Jack $500 for the Cup intending to give it to the old girl as a Xmas present, but Jack, to his credit, said thanks but no thanks.
I believe this photo was taken on Cup night.
Pictures from the 1972 Geelong Cup.
John Reid – Mr Biddington,remember him well,at a plumpton meeting lady remarked,that poor little boy will be exhausted by the end of the day,he replied he will be going long after we are tired,thanks Mr B. 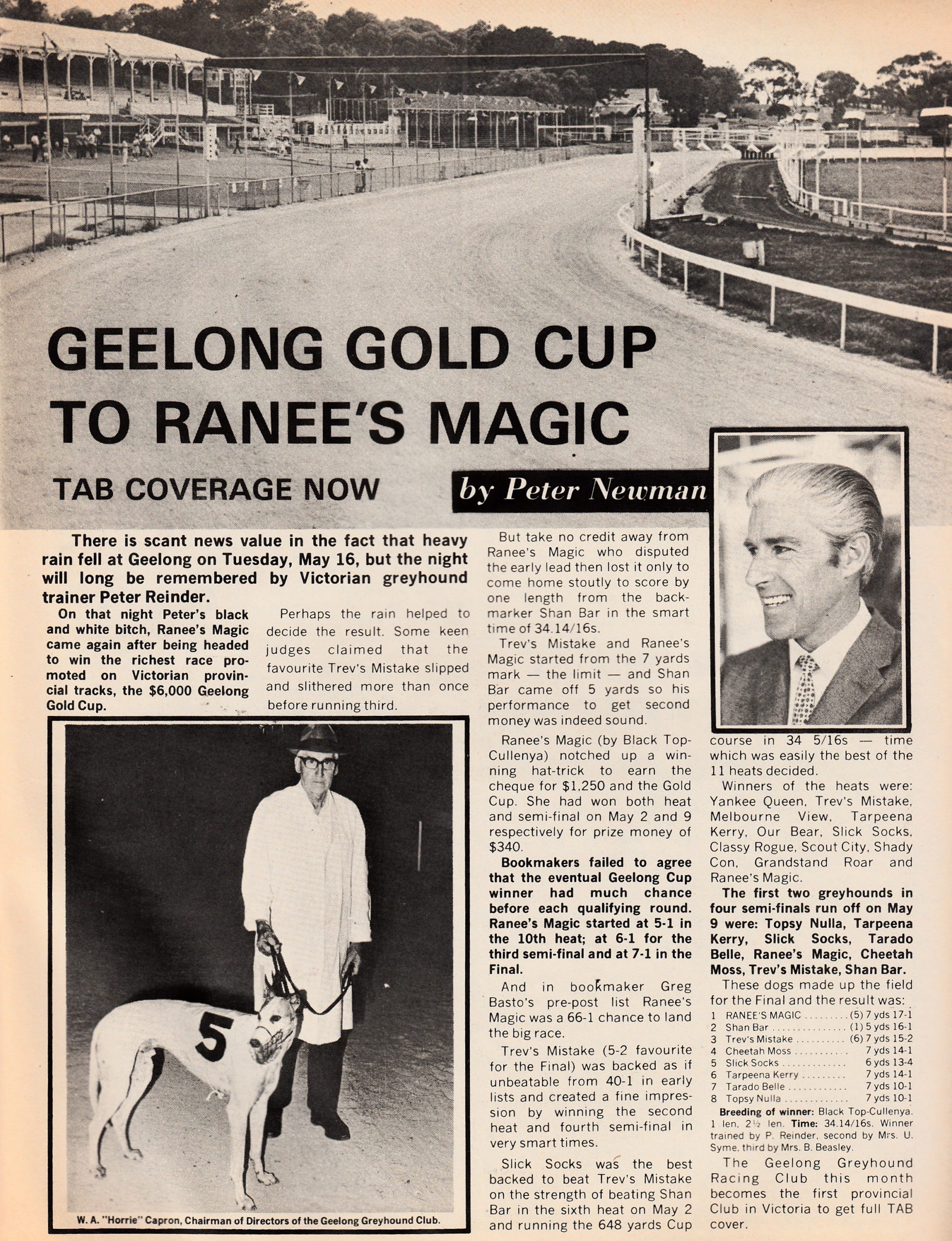 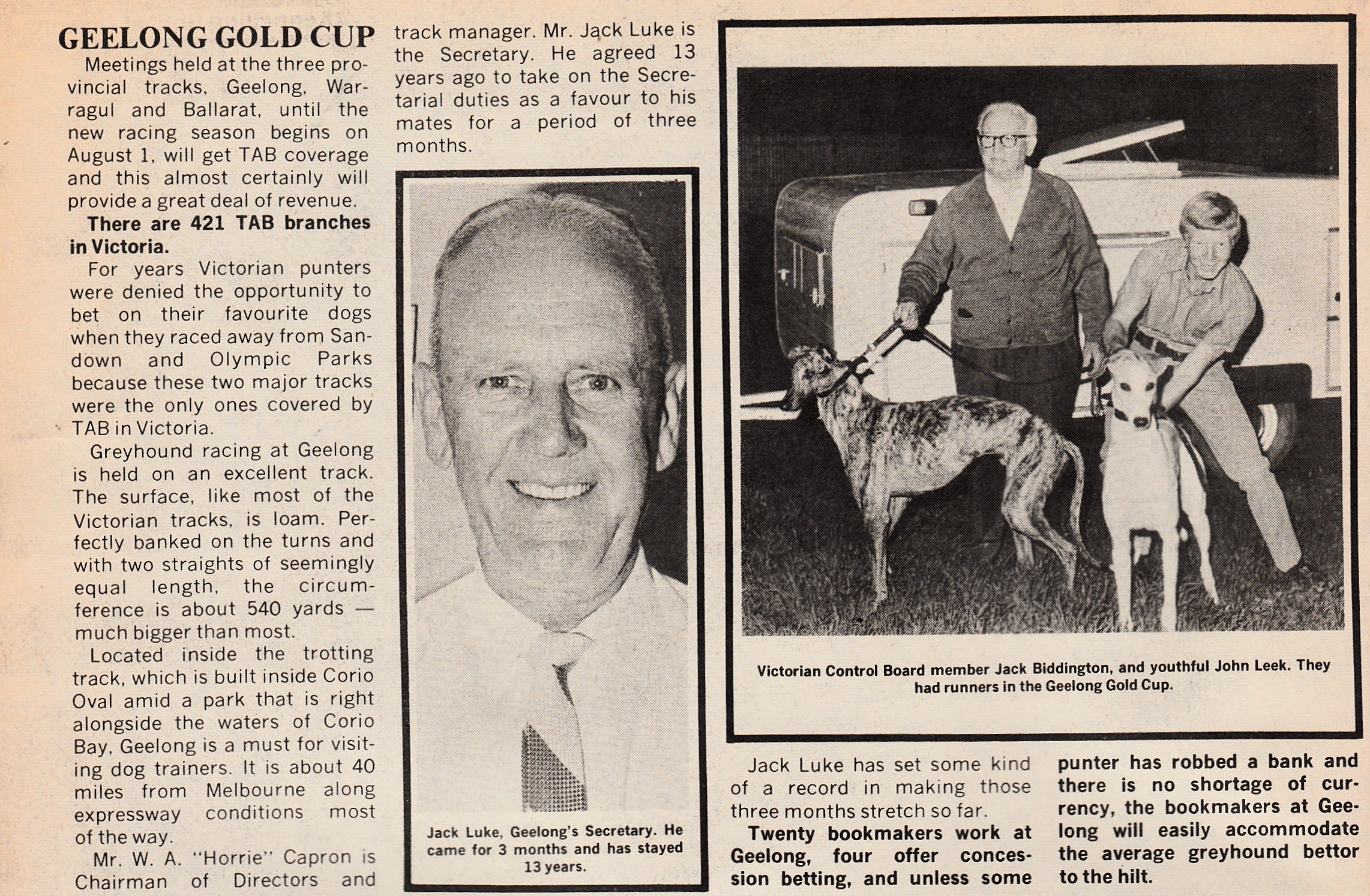 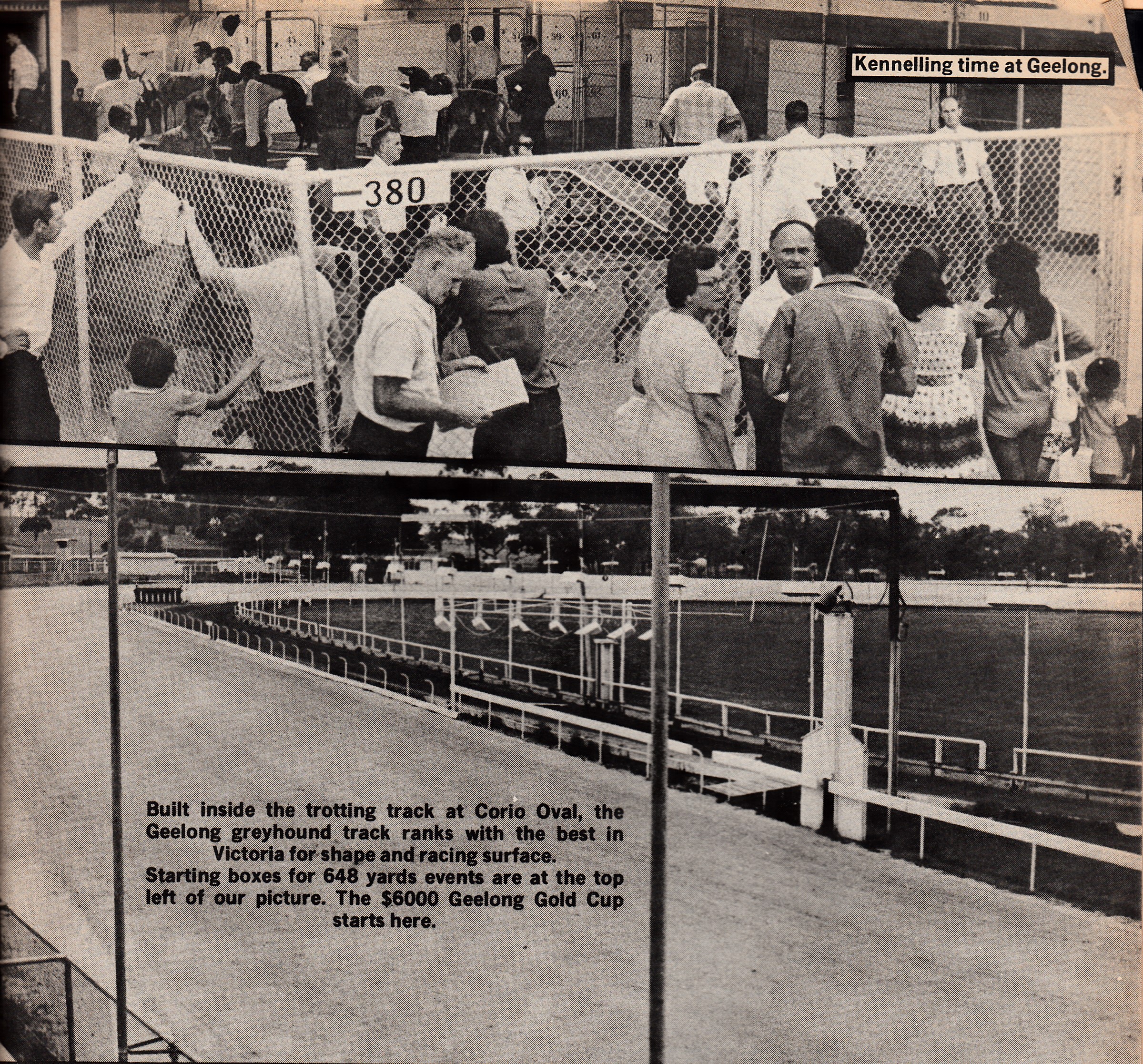