We tend to forget how good some of our champions were. I wrote this piece about the mighty contribution made by Awesome Assassin. He was a great race dog as his stats testify. However what a mark he made as a Stud dog here and overseas. He produced 1031 litters from April 1997 to May 2010. These names can be added to the ones in the story. Paua To Burn, Whisky Assassin, Mid City Mandy, Jaimandy Coops, Proven Wizard, Run’s House, Ben’s Fury, Awesome Machine, Most Awesome, Proven Lethal, Collision, Fly On Bonnie, Harvey Bale, Hotshow Lil, Regal Bart, Our Spence, Flying Scott, Katella Bale, Path To Power, Grigorieva, Bertram Bale. Plus a host of American dog with the prefix “Pat C”. There is many more. 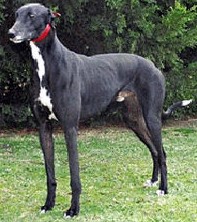 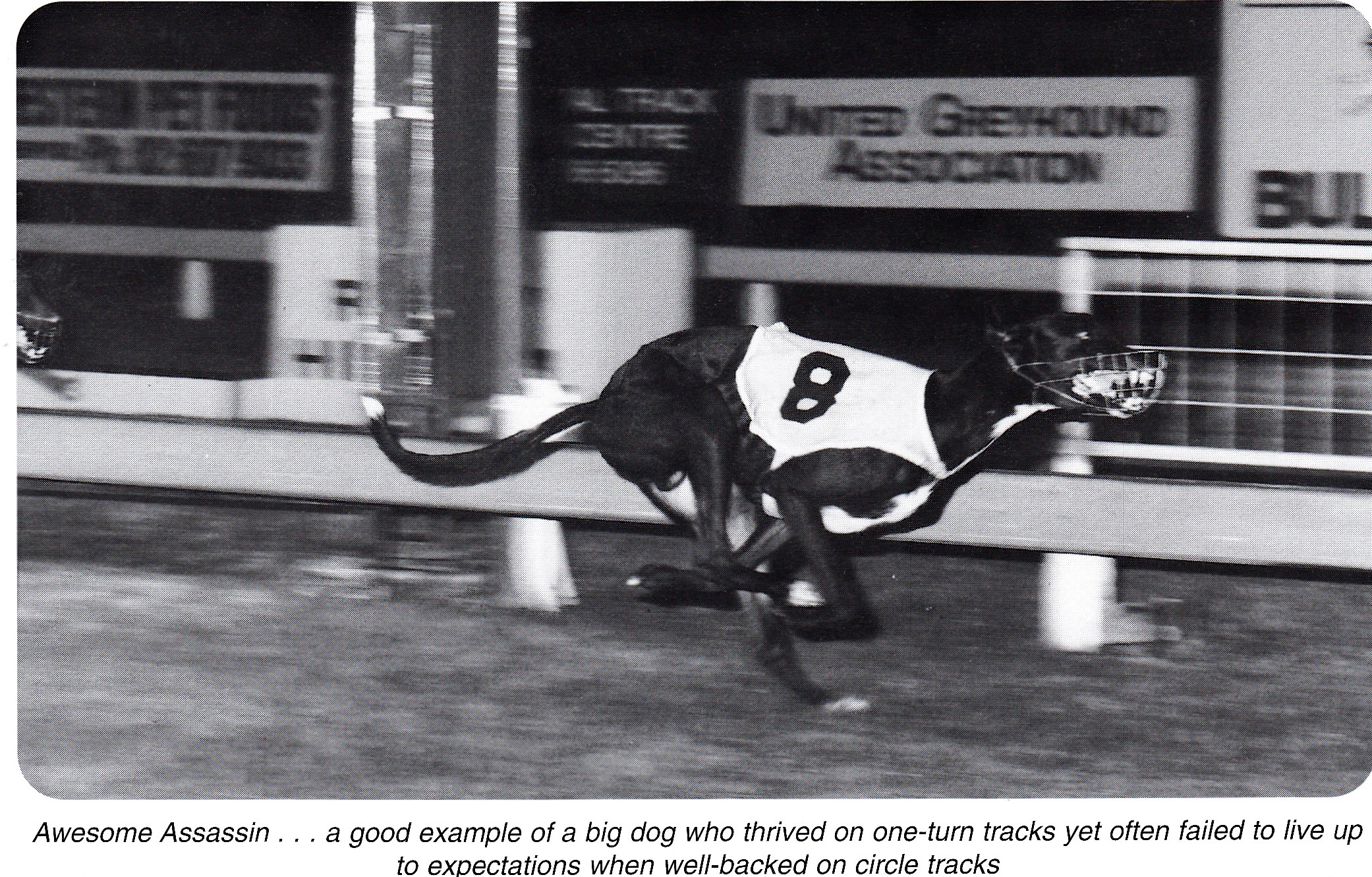