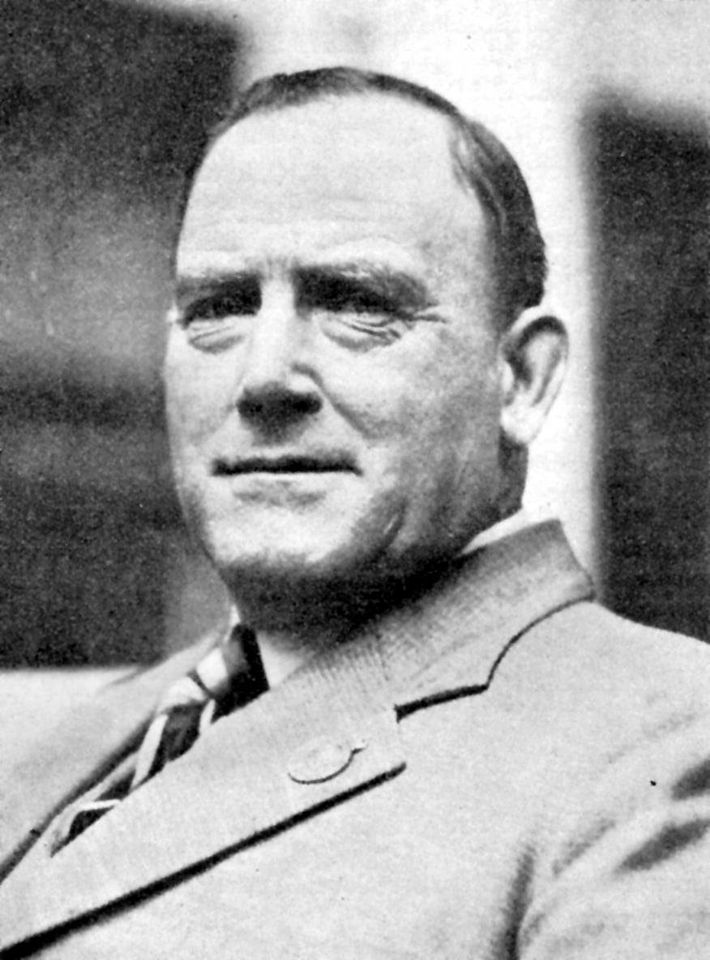 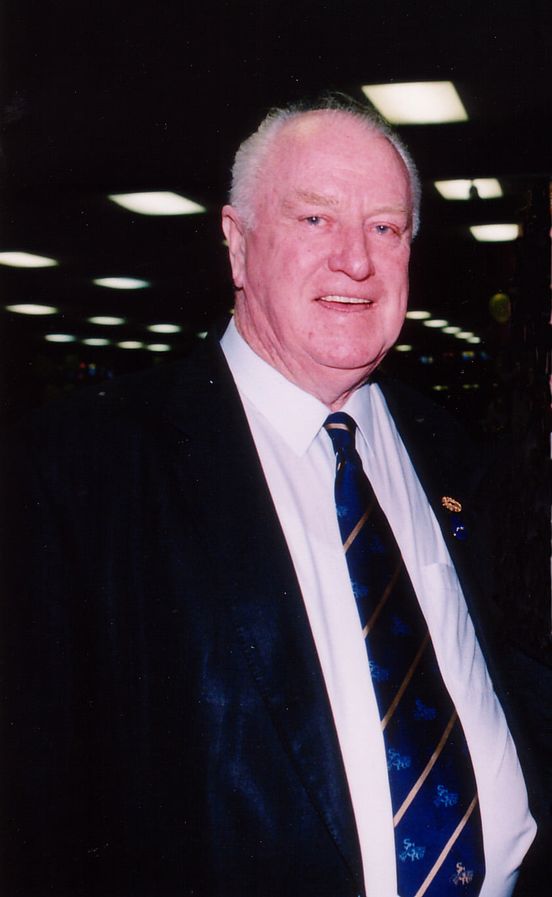 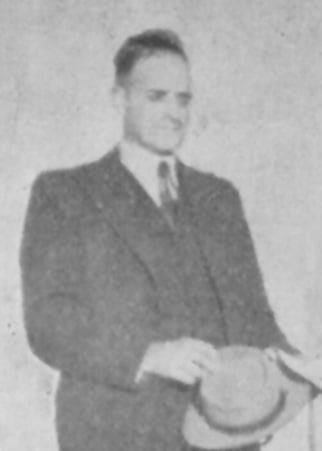 Jeff Collerson – Thanks to Buck I met my wife! I was going to France and Buck gave me the phone no of a girl in Paris. I not only met her but married her in 1974 and she is still the best winner I have ever backed. It turned out Buck’s daughter was married to a French guy and my future wife was his sister. So I have wonderful memories of Buck who was a dear friend.

John Reid – As a boy I knew Mr Ray Herbert.even now when his name is mentioned, I think of Yarloop, one of his greats, I remember he turned his dogs loose mounted his horse and worked them, once a trainer said have you ever lost one. No he replied they all come home at feed time.

Doug Scott – People have forgotten that Buck Buchanan put the tin hare in from his factory in Ringwood and paid for it he was repaid 8 years later after he went through tough times himself with out his help tin hare racing would have started much later.